Cloudy Days in the Coop - My Adventures with Chickens.

SoftSilkie said:
From the pictures, Mochi definitely looks like a girl to me!

This morning, as I was walking down to the coop to the let the chickens out, I heard crowing. I almost died of horror. I raced down there and pulled open the door, ready to confront Mochi, but she came walking out like nothing happened and began to feast on food. Then another crow came from inside the coop, I was terribly confused because all of my little ones had left the coop, which left my older hens, who I knew were female. I guess one of them was feeling extra bossy today or something.

(Maybe I'll have to name one of my future chicks after her.

If that's alright with you, of course)

(Maybe I'll have to name one of my future chicks after her.

If that's alright with you, of course)
Click to expand...

ILoveBabySilkies said:
Of course! The cockerel was actually supposed to be her sister and she was actually supposed to be another cuckoo maran not a Golden cuckoo! I named one cookie and the other cream and as they got older I realized cookie was a GCM which made the names cookie and cream work together even better because she had a brownish tint like an actual chocolate chip cookie!
Click to expand...

That's awesome! (Now I need to name another once Cream...)

Starburst said:
That's exactly why I named her that! I love boba tea...

You and me both! I absolutely love boba tea!

ILoveBabySilkies said:
You and me both! I absolutely love boba tea!
Click to expand...

It's incredibily amazing! I get it whenever I can. 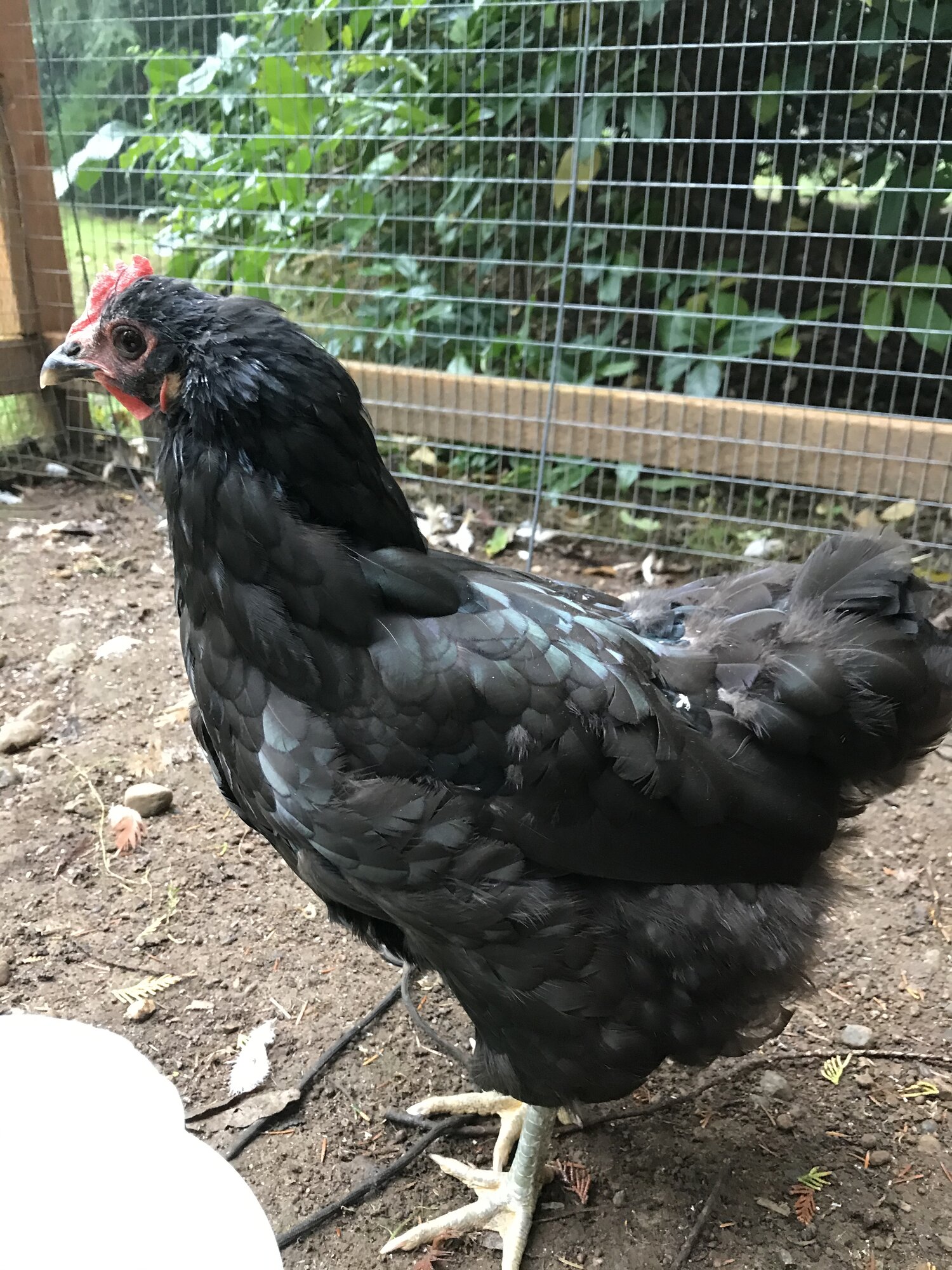 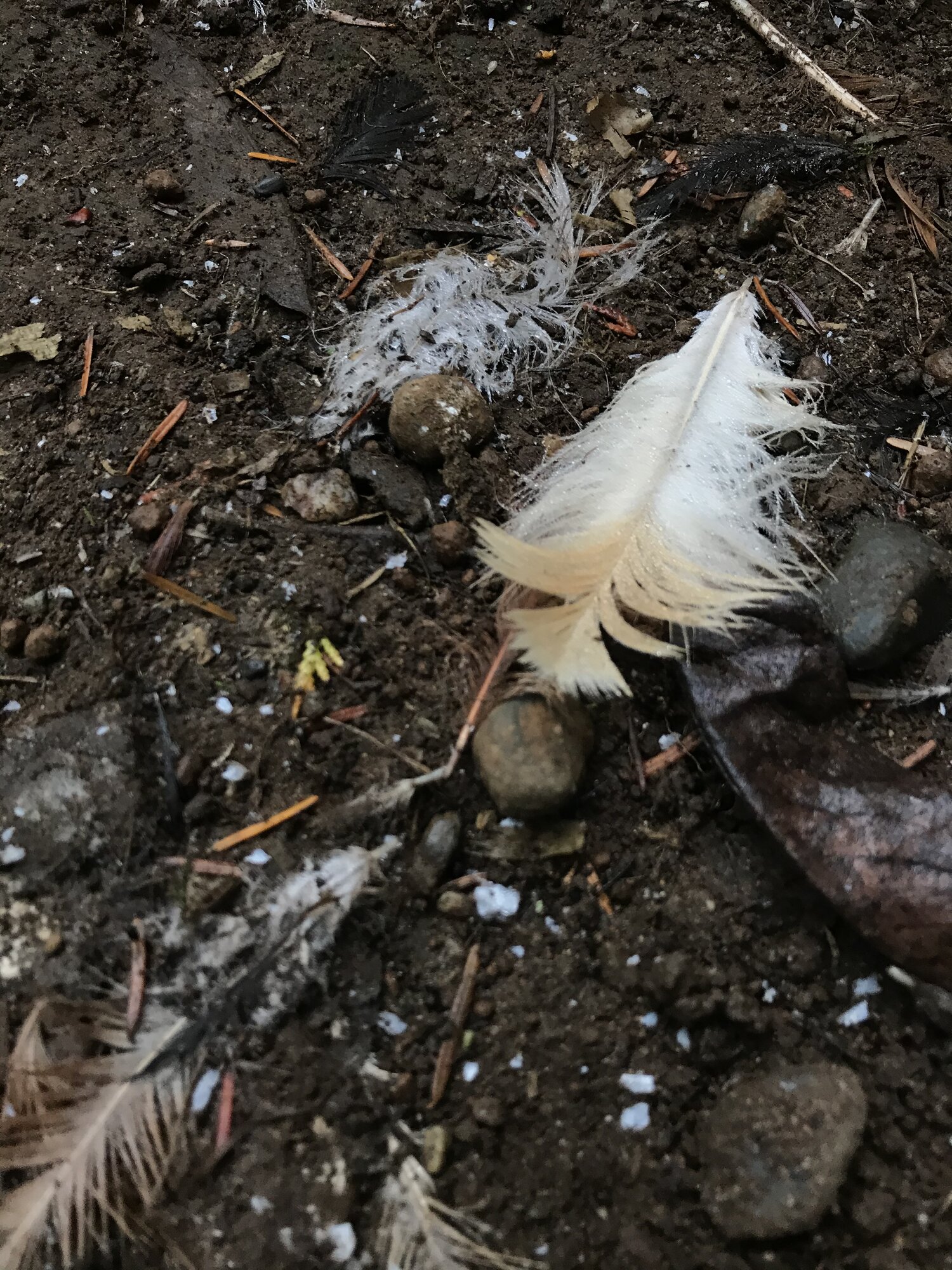 The chickens are in a molt! Usually, they don’t have a very big molt, but they all look quite disheveled! There are feathers everywhere!

Me too! I’ll post a picture one they done molting.

Starting out to the coop this afternoon, a bowl of ripe strawberries in hand as a treat, my heart began to race as I heard frantic squawking. I raced down to the chicken run and saw that some large bird had managed to get into it past the bird netting. Most of the chickens had just...disappeared. I pushed the gate open and rounded the corner of my coop to where I'd seen the large bird last, but it was gone. I'm not sure what it was, but judging from the flash of colors I saw, and it's size, I think it may have been a red-tailed hawk. I can't tell you how thankful I am that none of my chickens are gone. After a little coaxing, I managed to get my hens to come out of hiding. I found Kiki lying in the area I'd seen the bird last. Her face was bloody and her comb was slightly torn, but after a little cleanup, I think she'll be okay.

I'll need to figure out how that bird got in, though! Hopefully, it won't come back, but knowing predators, it very well may.
You must log in or register to reply here.
Share:
Reddit Pinterest Tumblr WhatsApp Email Link