At 20 weeks and 3 days old, Iddy Biddy-Bird, the one that almost didn't make it through her first night, the one that's shown several visible genetic defects let alone what internal defects she may have, is the first of this year's girls to squat!!

I leaned over to pick her up this evening. As I reached for her, she looked around real quick, and then her wings shot out and she crouched down--there's no mistaking that! I didn't even register what I had just witnessed until she was in my arms! 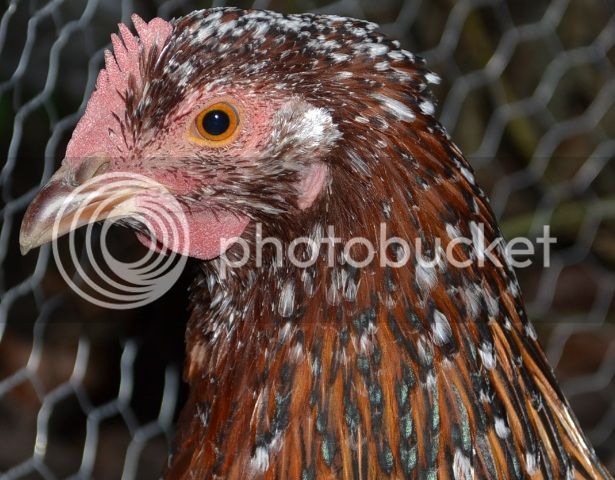 Pogonip was the one that we all figured would get here first. Poggy's been showing increasing interest in the oyster shell dispenser as of late. 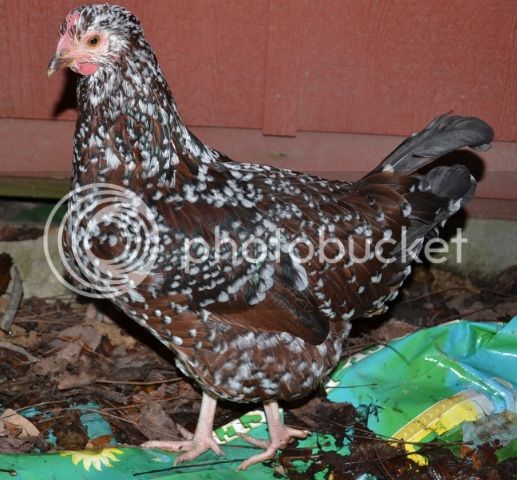 The others? Well, I would think sweet SWSSU would be too meek to do something so dramatic. 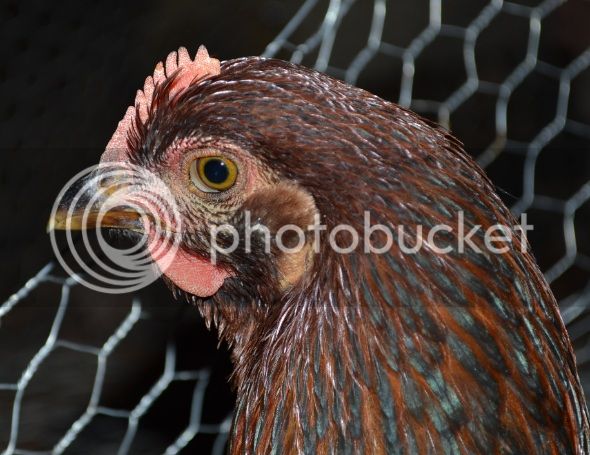 Fancy (even though she CLEARLY doesn't like it being pointed out) doesn't have much as far as comb and wattle growth. 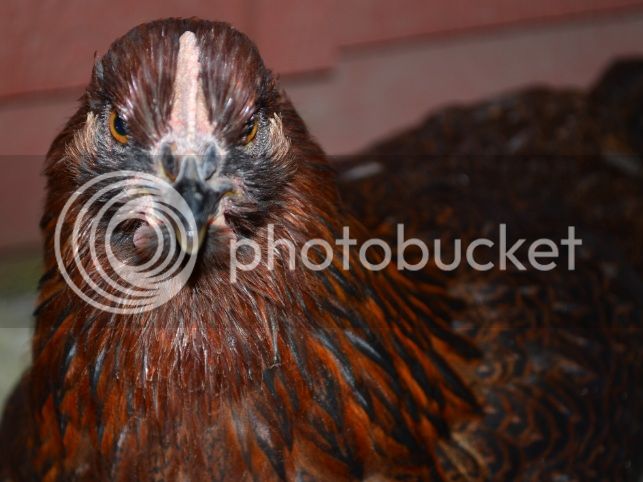 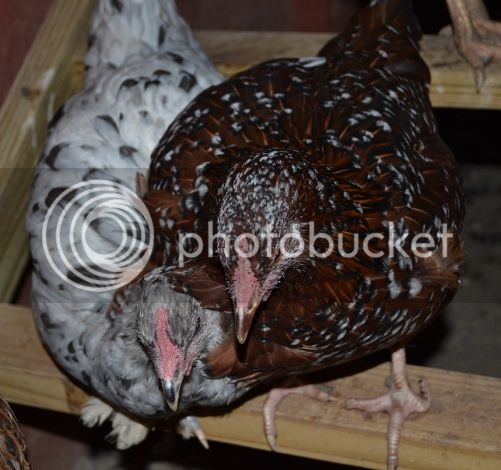 Biddy's the small, but brave one. Somehow, in spite of it all, it's fitting that she would reach this point first! Yay, Biddy!! 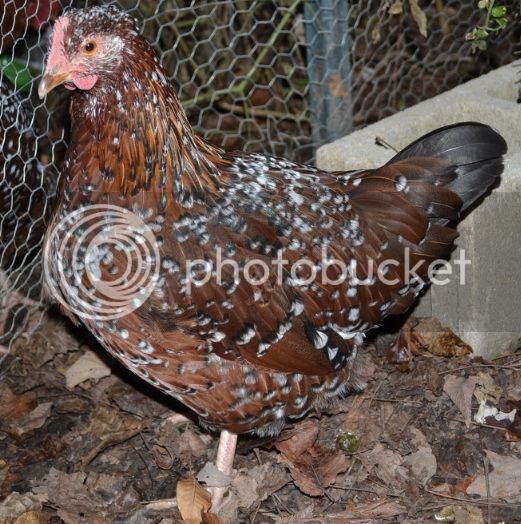 That's so wonderful! Good for her! You're birds are beautiful! thanks for sharing! Enjoy!!!

I love those speckled chickens!

Yay for Biddy! I read your whole entire thread with them as chicks and I loved it!

:yiipchick My girl Biddy squatted again today--twice! I just want to hug her every time she does it!

(I changed the title to something more appropriate. I was a little too excited when I made this thread last night.

Even though this is my seventh brood of chicks, it never seems to get any less exciting as they mature.)
Last edited: Nov 2, 2012

Remembering the Little Purple One
2 3

Chick has weird toe, is it broken?