We have 4 silkie hens and because of the large hawk population where we are, we don't free range them so they stay in the large coop/run that we have them. We've done everything to protect them against predators, including burying hardware cloth under the whole thing to prevent digging predators.

Now we have a persistent gopher that's been making tunnels right under the coop, under the hardware cloth. I dont know if its aim is to eat the feed that falls but there he is. I'm not concerned about the gopher getting into the coop more than im concerned it will weaken the security of the coop and cause subsidence. Obviously, i can't set up a gopher trap in the tunnel because its under the buried hardware cloth and the coop. I have tried stomping on it, jabbing it with a stick when it pops up, and castor oil. I even got the castor oil right in its face but it didn't seem to do anything but annoy it. If anyone has any suggestions, it'd be much appreciated!

Pics following. The exposed hardware cloth is where the gopher has made a hole so you can see the amount of damage its causing to the ground underneath the coop. Chickens are not happy about the gopher 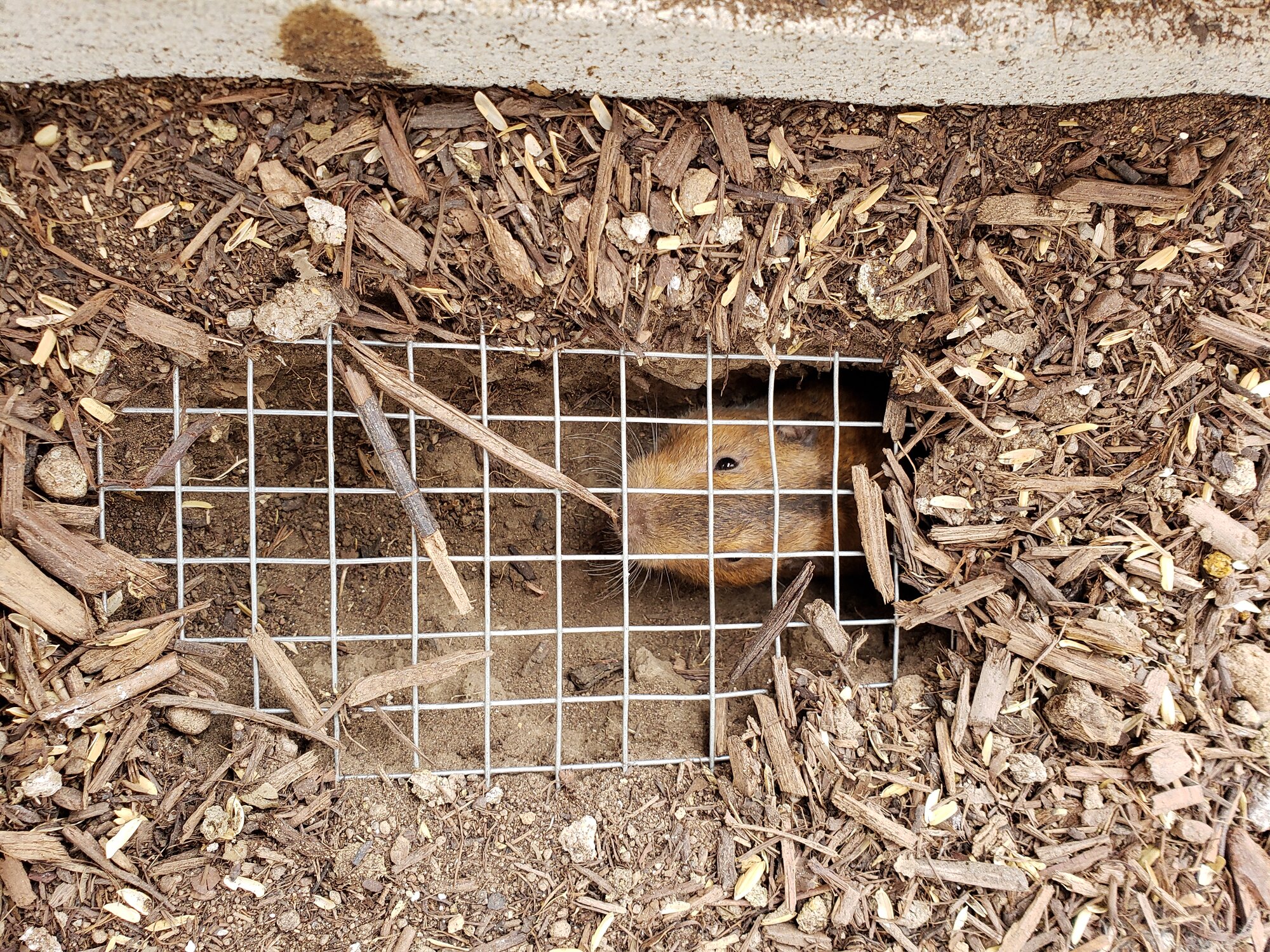 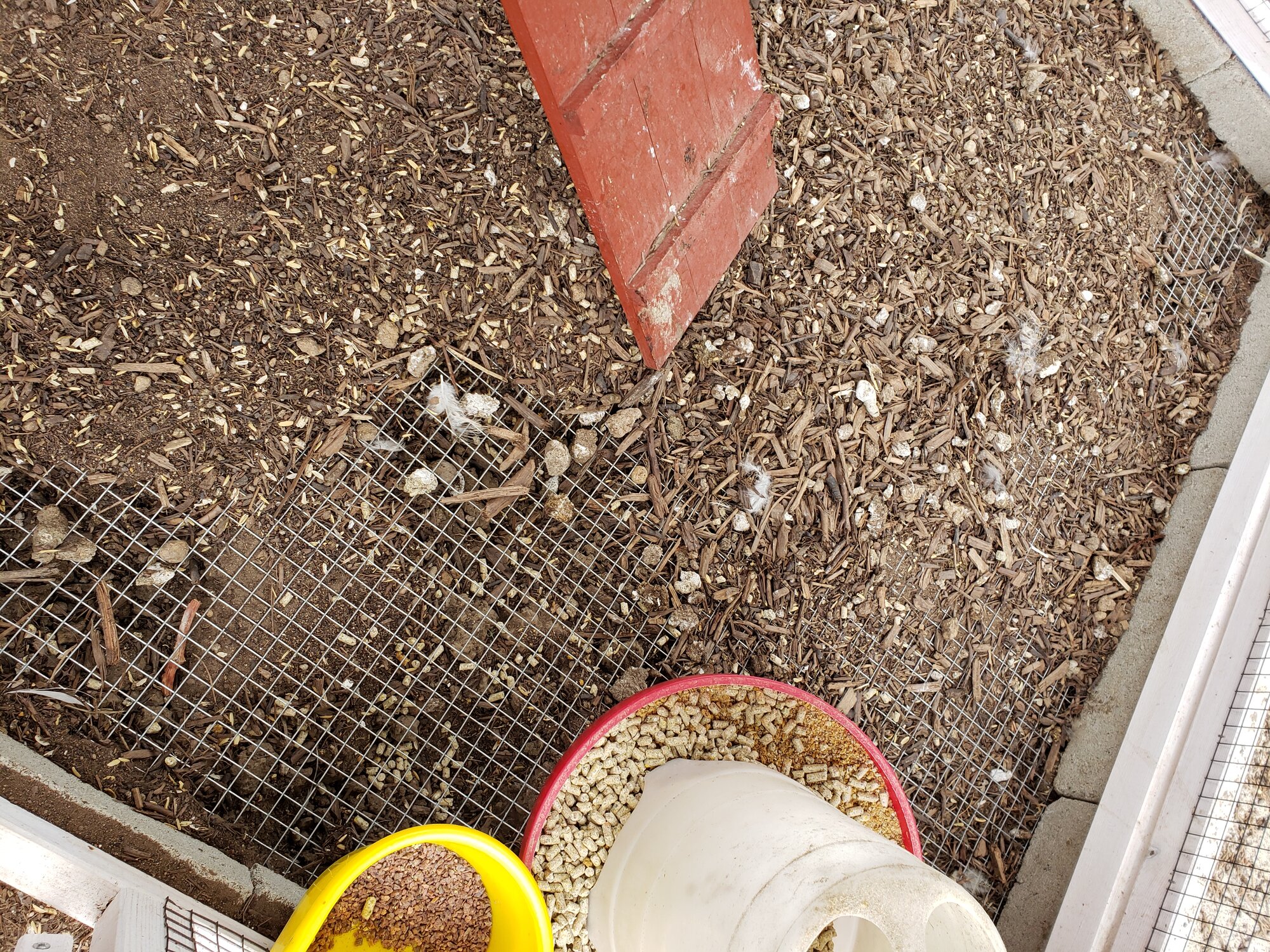 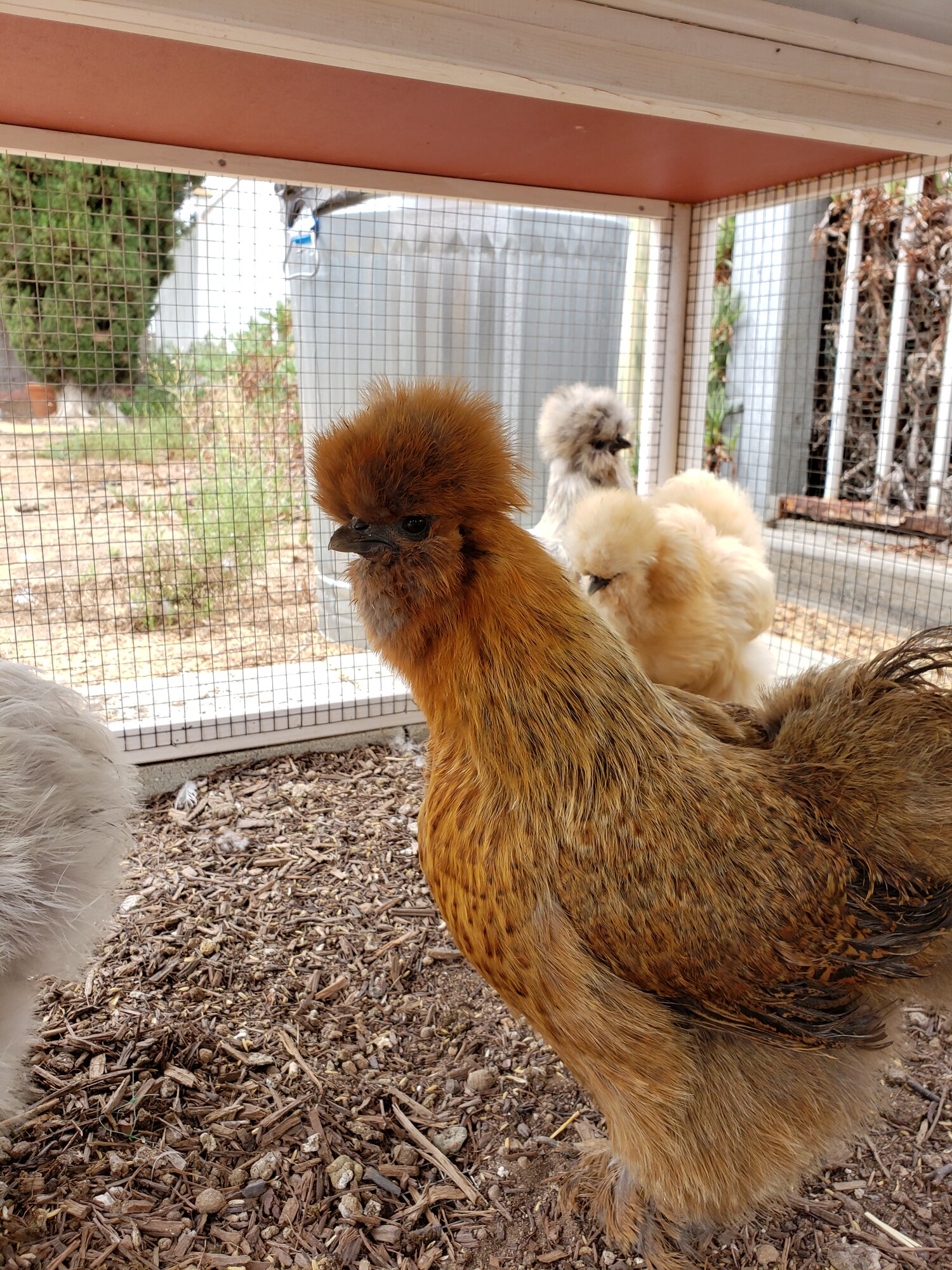 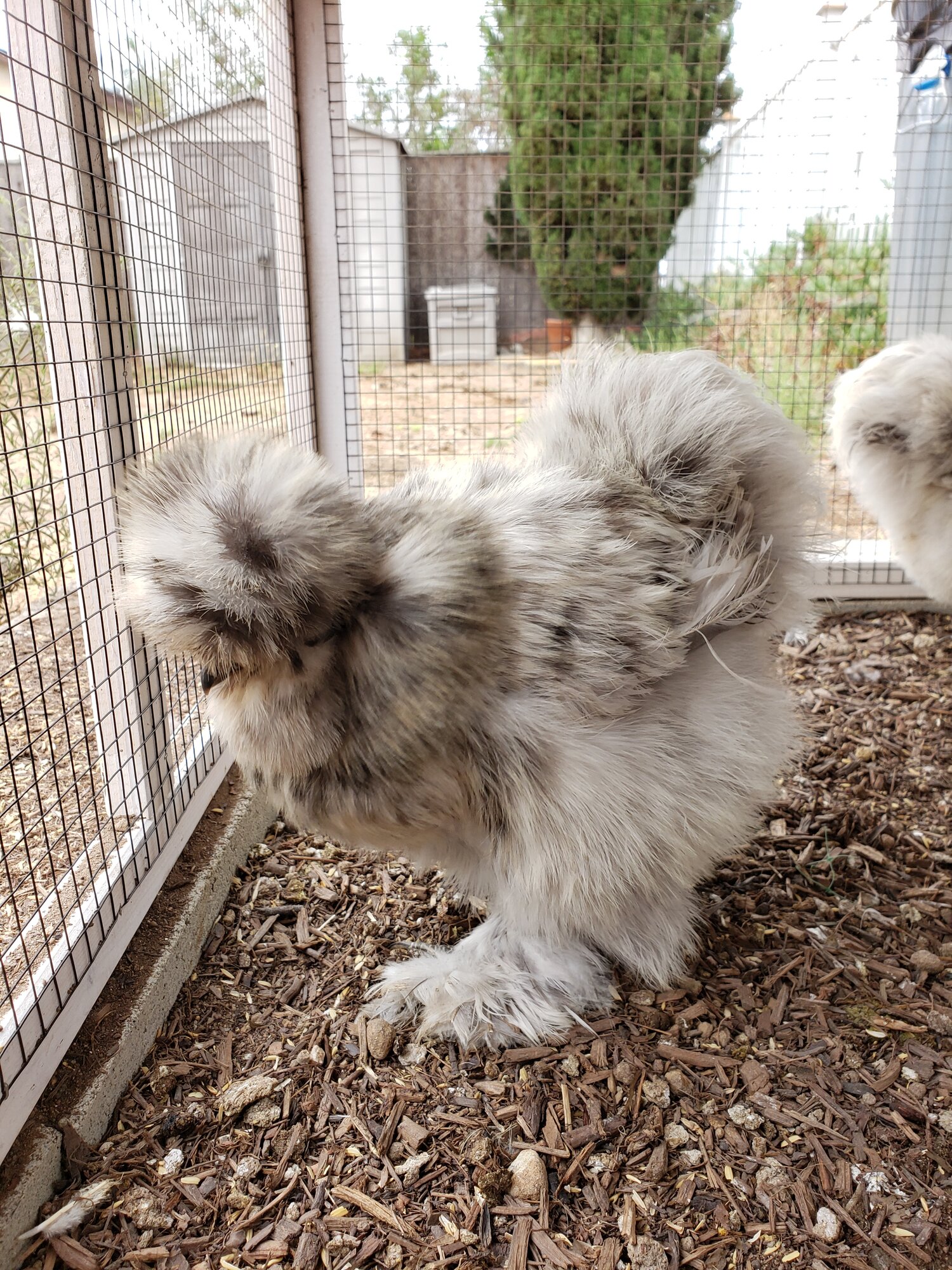 That's one focused ground hog. He/she won't eat your chickens, but I'd dig a trench at least 2' deep, OR, extend the HC apron by a couple of feet.

What animal is tunneling under our coop? Photos
3 4 5

FOX: Is there ANY way to get EVICT them from the premises?
4 5 6