I have a one year old Rhode Island Red pet chicken, Quinn, who has been honking (like a goose) and breathing loudly for some time now. If you go close to her and listen, you can hear her breathing, and she has honked randomly. I did not think any thing of it because it has been happening for moths, almost a year, now. But recently she has pecked on. There is one other chicken with her, Flash, and Flash has been pulling Quinn's feathers out. At first I thought that Flash became addicted to carotene and was eating feathers. So, I separated the two in two different coop, and provided both chickens with extra calcium. They stayed this way for about two months, until all of Quin's feathers grew back. Thinking that Flash was over her addiction, I reunited them. In one night, Flash pulled out feathers on Quinn's bum and a little on her neck. Quinn has a circle of featherless skin on her bum. Anyway, the other day I saw Quinn honk, and she froze for a second as if she could not breathe and was trying to, and while she was frozen with her neck stretched out, Flash tried to pull out her feathers. I did some research and I found that chickens with respiratory issues tend to get picked on and pecked at. Quinn has been sick a couple of times, but I've managed to help her every time. But since she first got sick a couple of months ago, her egg production has declined rapidly. She went from laying an egg a day to an egg in a month or so. Recently, her egg production has increased with a few eggs a week, and her breathing has quieted. But, I am still concerned about her honking and the feather picking (because the feather picking isn't an act of dominance or a part of a pecking order, nor is Flash eating Quinn's feathers as a source of calcium). If you have any experience in this or have any ideas please let me know. Thanks!!!! The picture on the left is of Flash, and the right is of Quinn! 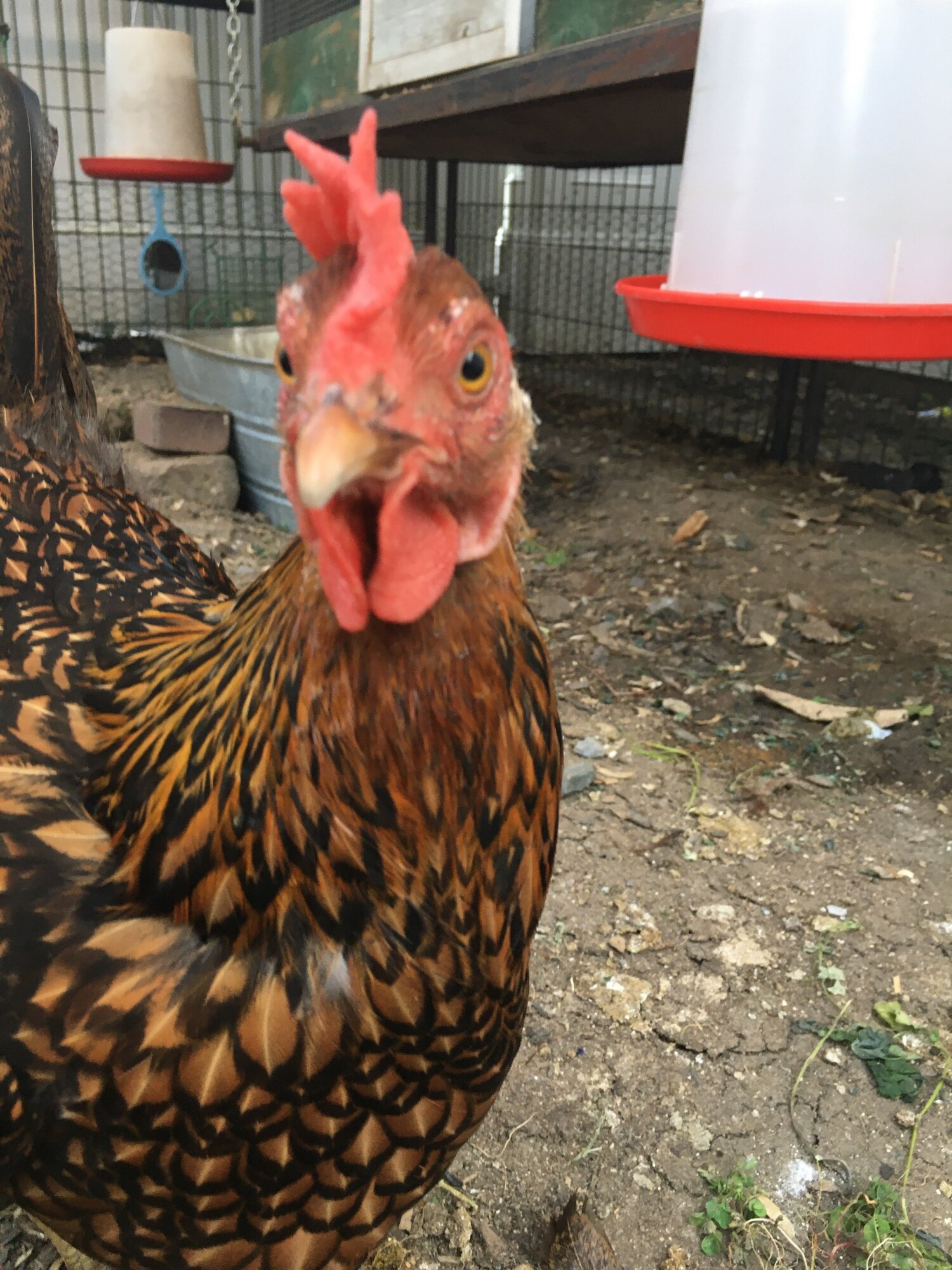 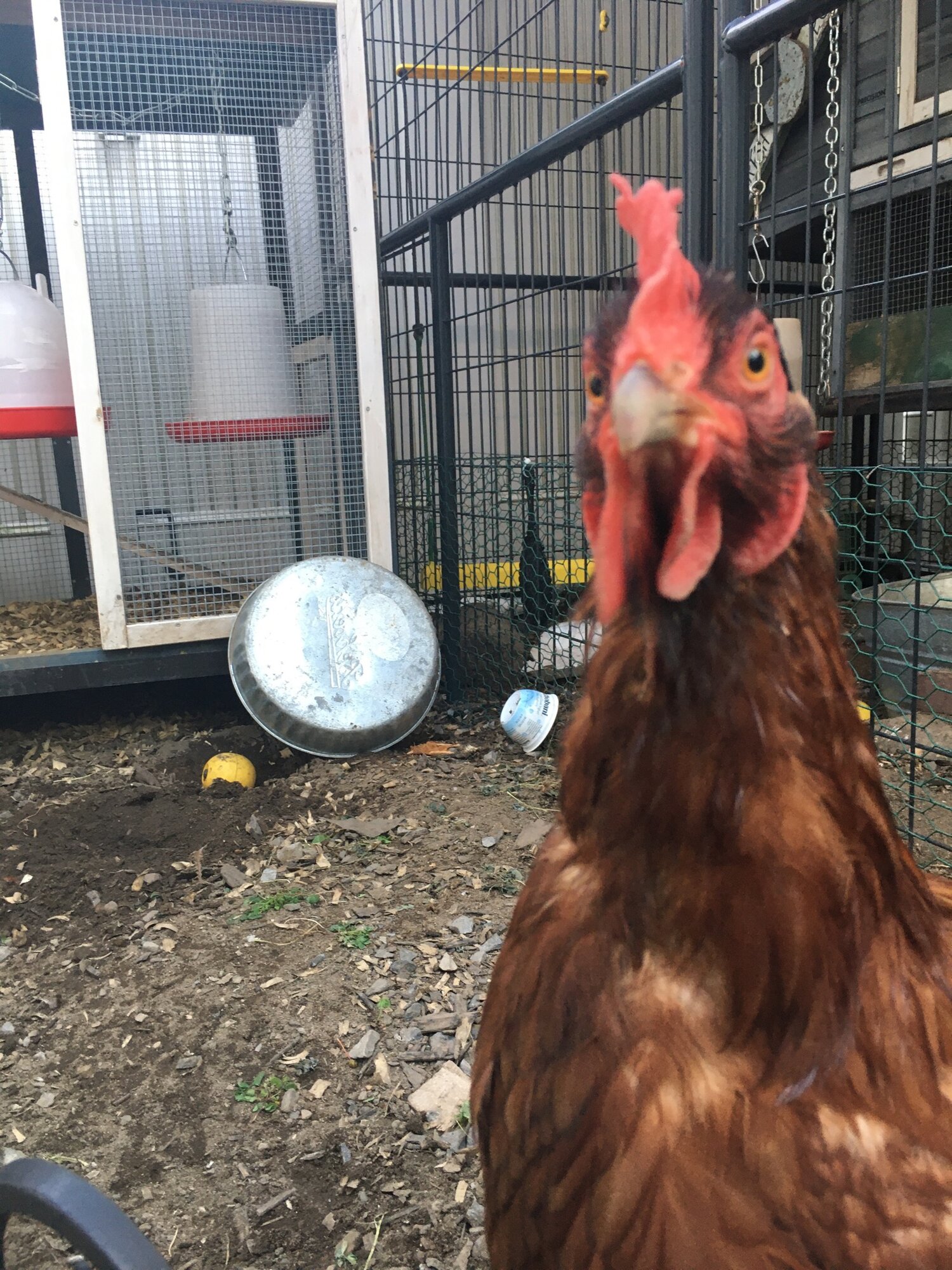 a house in Martin County, Florida

Yep, it sounds like respiratory issues. Are Quinn and Flash the only chickens you have? Definitely separate them.

Hello, and welcome to BYC. Best of luck with your hen.

I would suggest posting a new thread here,

Make yourself at home in this amazing community!
@Isaac 0 has provided an excellent link for you to check out.
Hope everything turns out alright!

Hi and welcome to BYC. Good luck with your bird.

Separate them - don't allow one to feather pluck the other. Besides the one with symptoms probably has a contagious illness.

Welcome to BYC! I hope someone in the ER forum can give you some help for your hen.

@Isaac 0 has given you a link to the ER forum, hope someone there can help you out.