Can anyone explain why these hens have such large combs? I got them from some people who literally had hundreds of them. From what I read, the ISA Brown's are sex link chicks so they should all be females and none of them have sickle feathers or pointed feathers. They are all supposedly over 20wks old, were advertised as "laying hens" but I only get 2 eggs every other day and one on the others so about 10 a week when I think I should be getting almost twice that. Their combs were such a pale pink and floppy when I got them and they were all missing most of their neck feathers and many on their wings and backs too. I've nursed them back quite a bit and their combs were almost completely red and perky but the last few days they're starting to flop some and look lighter. Their wattles aren't all shrivelled up anymore either.

I'm sorry for rambling, just trying to give as much info as possible. Thanks in advance!

I have an Orp with a huge comb (old pic - her comb is larger now). And a Barred Rock, too. Genetics? Living in a hot climate? Idk. Never thought about it... Hmm... 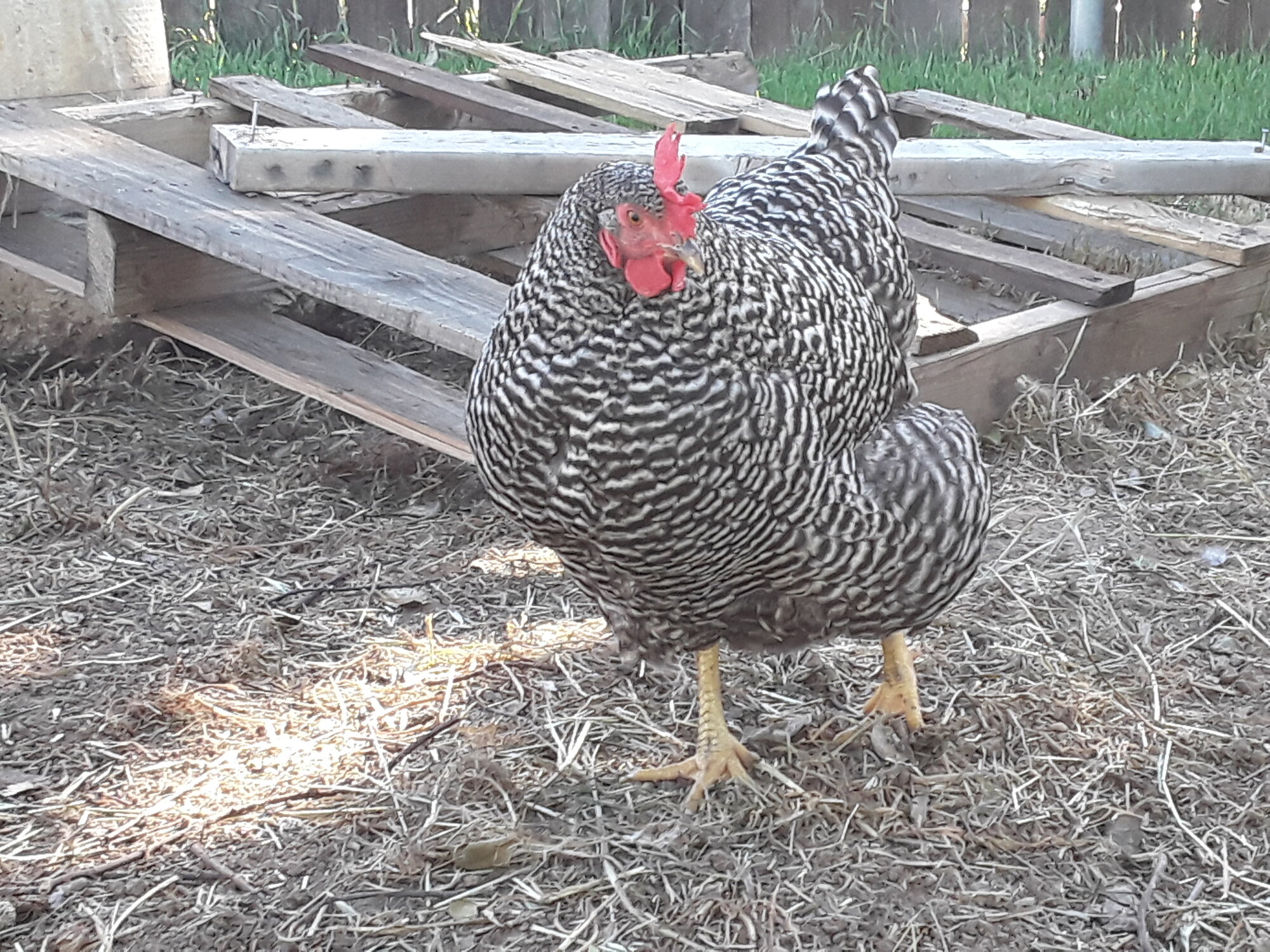 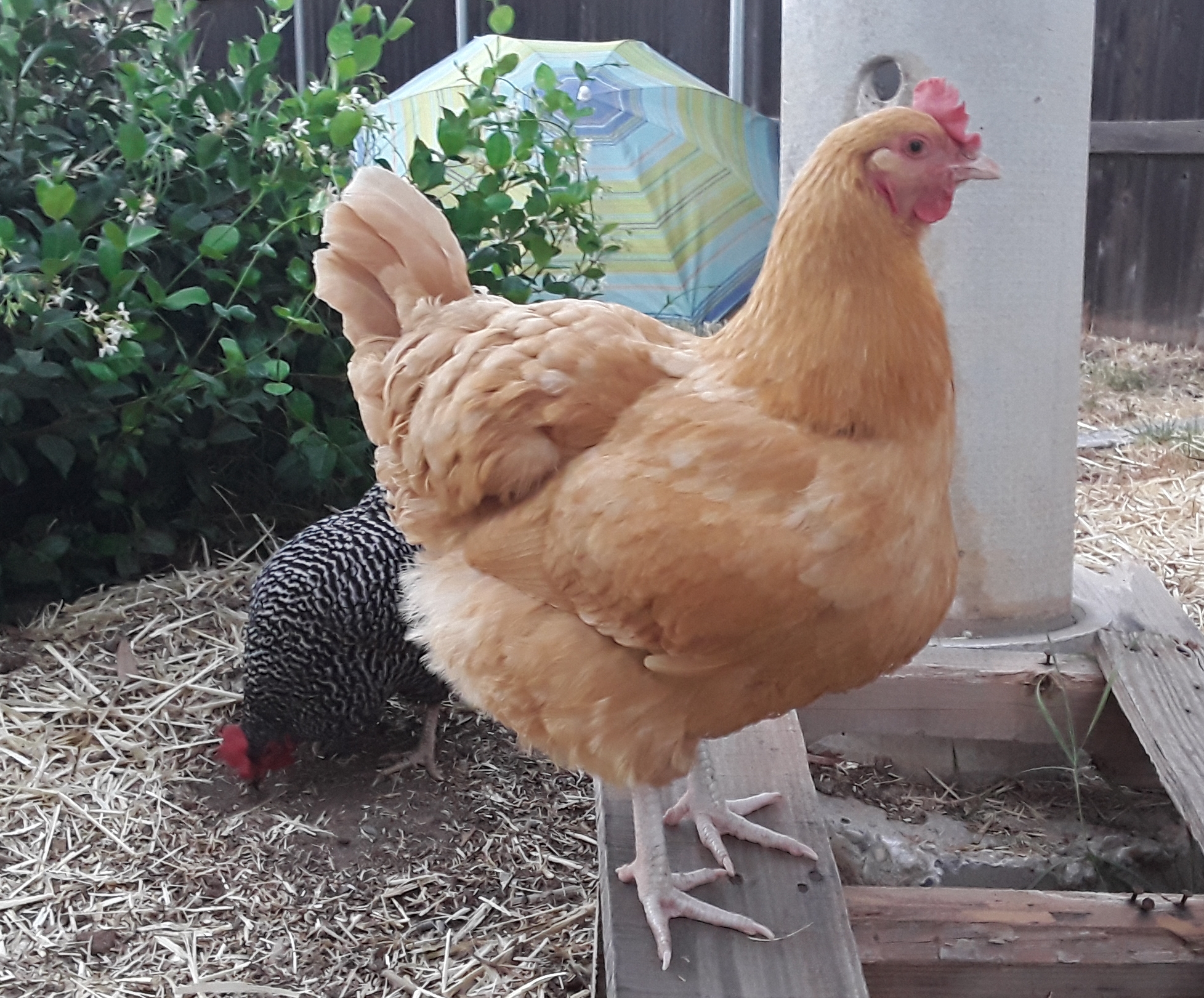 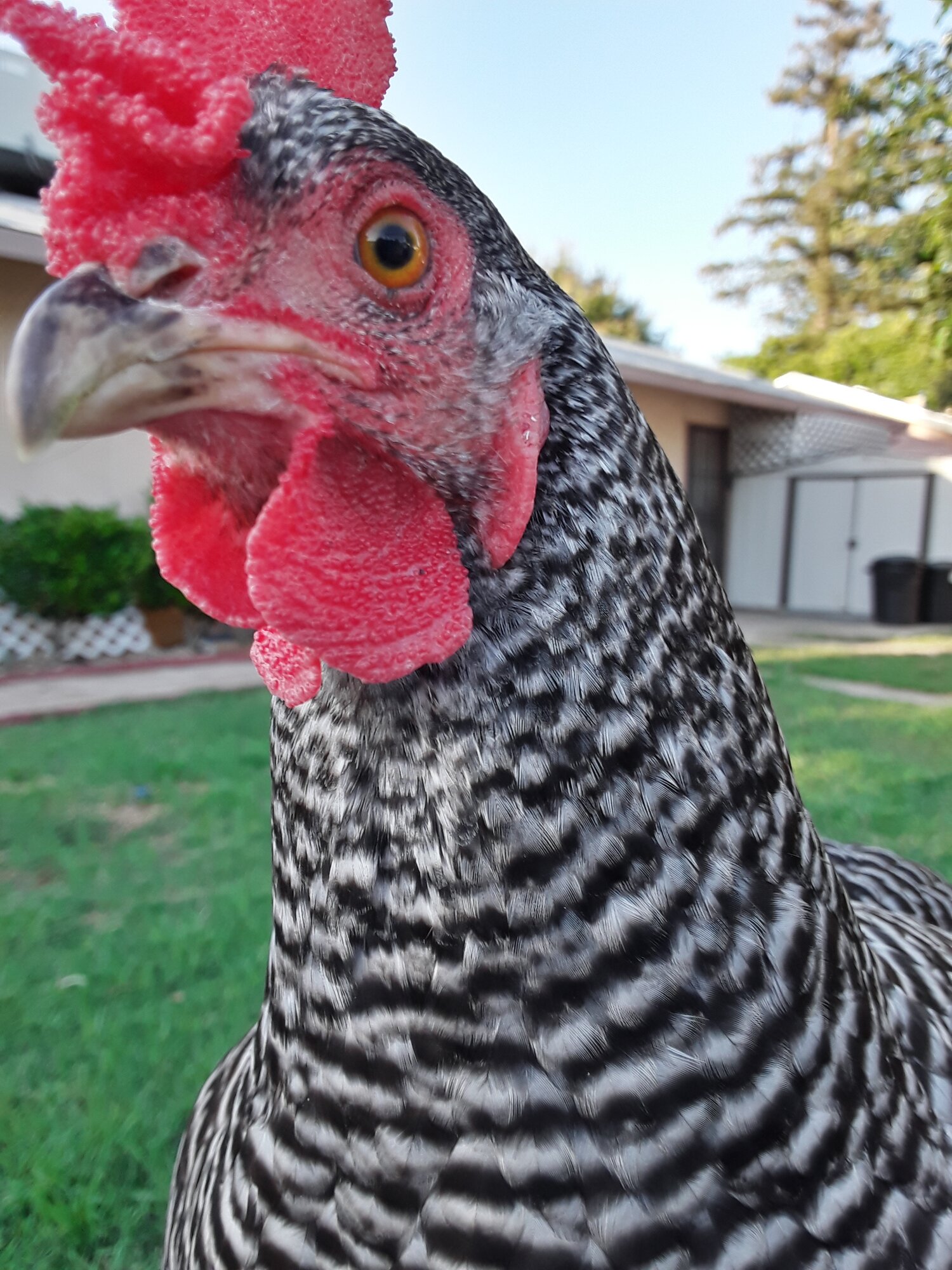 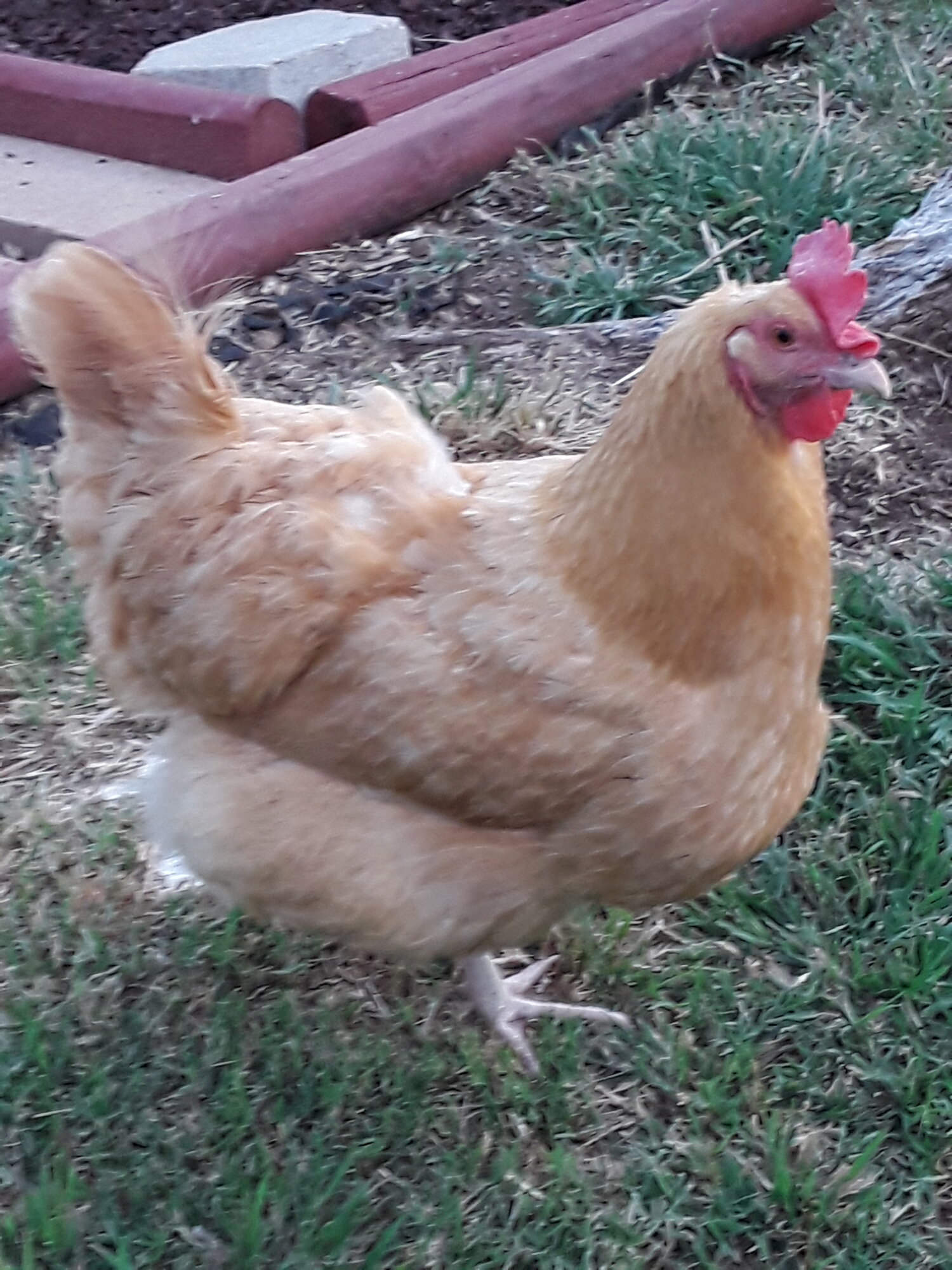 The orpington's comb really is big! I swear, two of mine in particular just look like rooster combs.

Here's a more close up

That's the leghorn in them, unless I'm mistaken. Your gals still look a little beat, it may take some more time before they have the energy for laying. What have you been doing to get them into shape?

My guess would be that their combs are due to the Leghorn genetics coming through.

As far as the laying.. It's possible that stress has caused less laying. It's also possible that they are older spent hens. In Isa Browns (or any Red Sexlink) 1-2 years would be considered old. 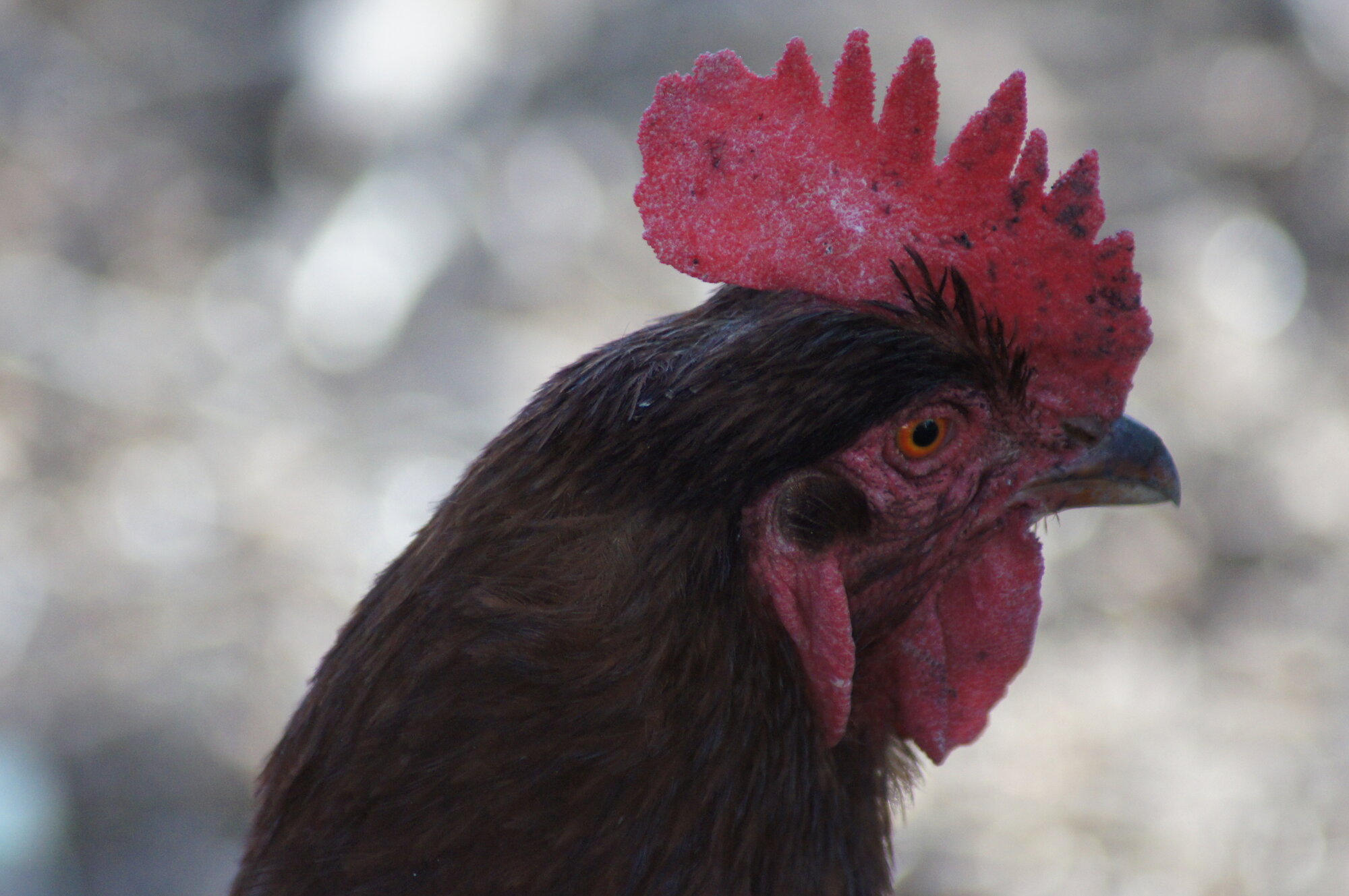 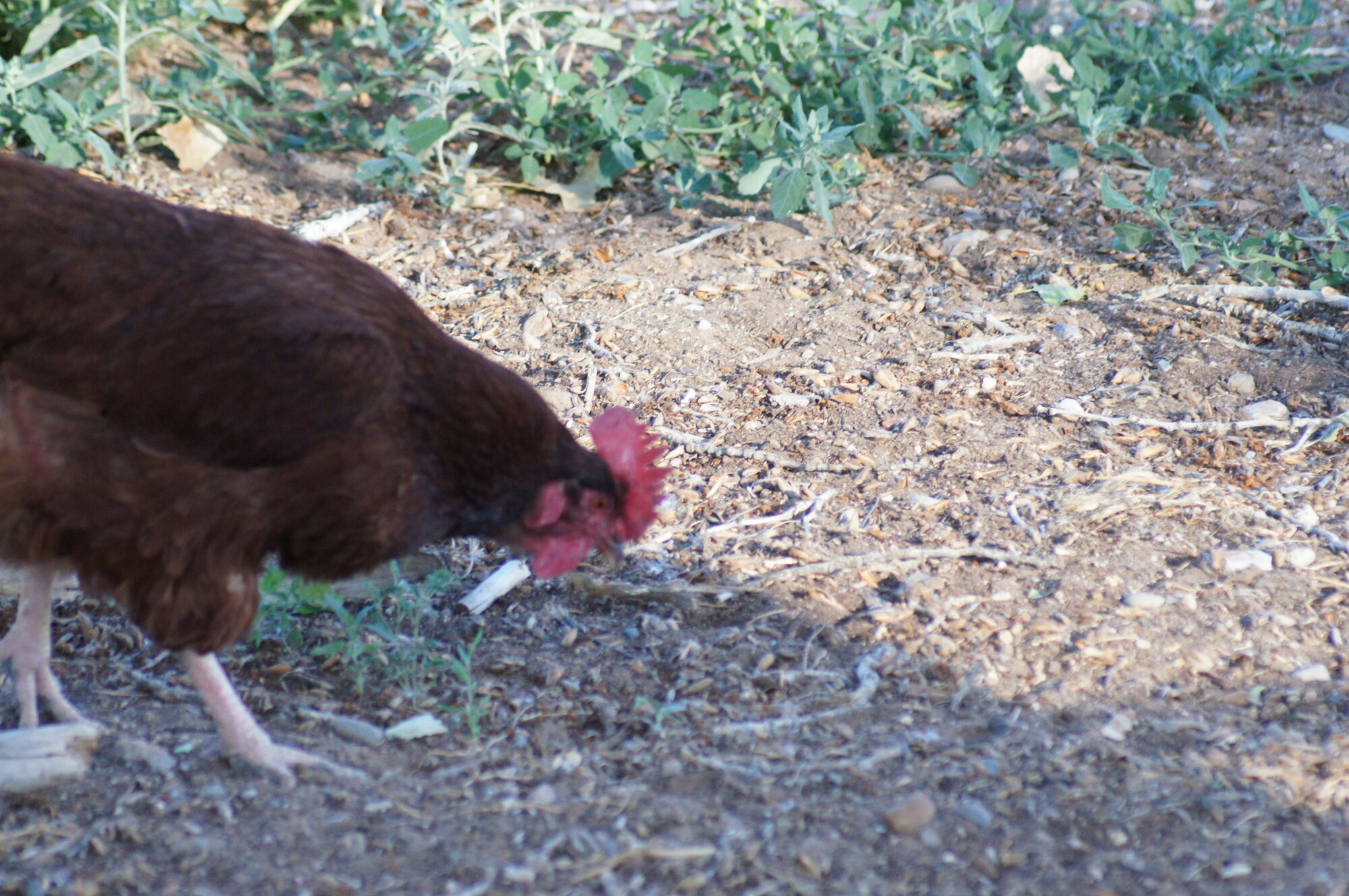 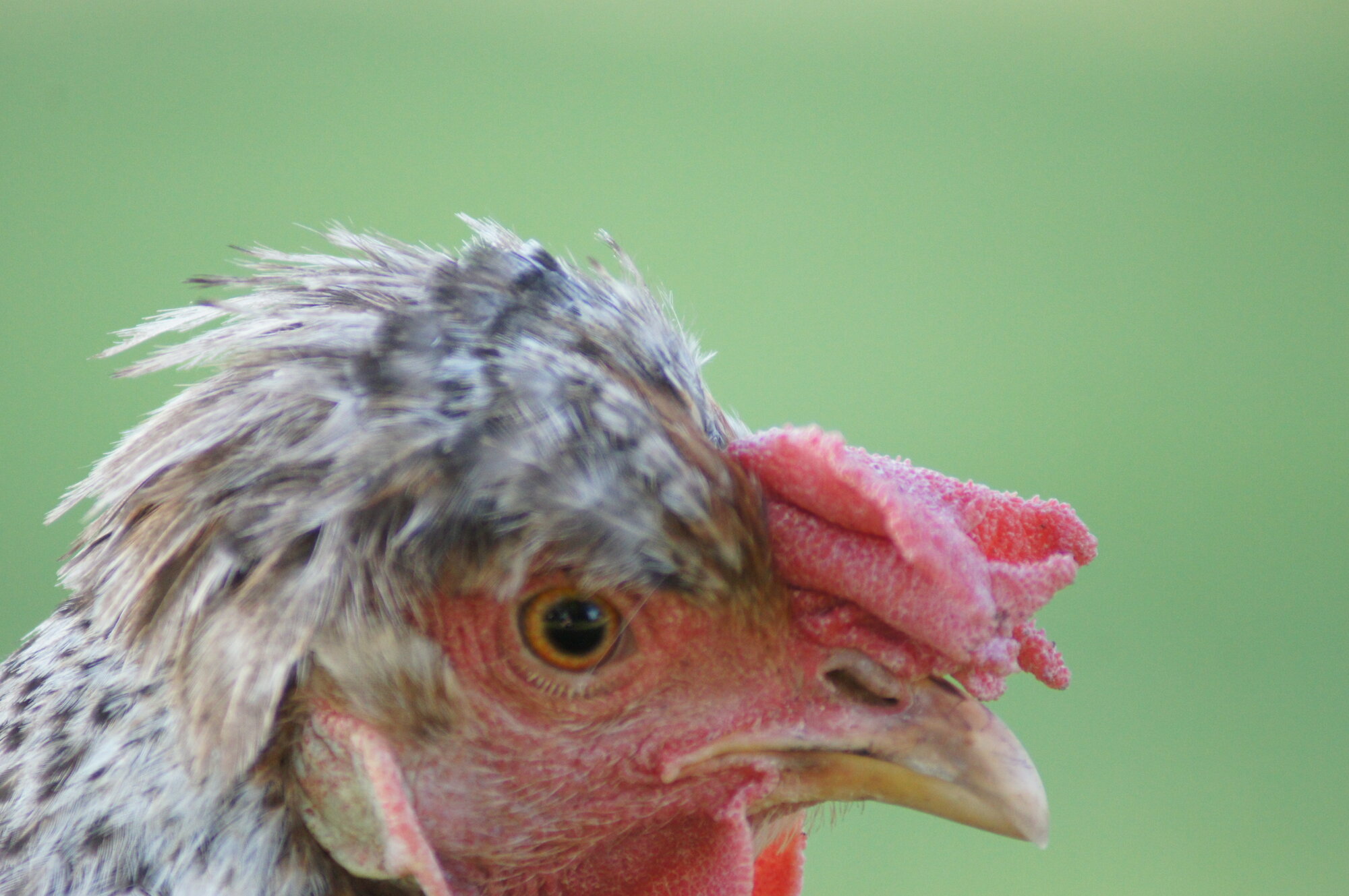