Though it's been a few days since my duckling passed on Thursday, October the 7th, I still feel like it's still with me, chirping and following me around everywhere I went. I'd like to make this post just to help remember my first and most loving ducky, and to remind me to do better next time.

We got it so suddenly when our neighbor's kids knocked on our door and sold it to us for $20. We never made up a proper name for it, but I sometimes called it Ducklas (like Douglas), so that's what I'll call it. I never figured out Ducklas's sex, neither did I know exactly how old he was (he seemed about 1 or 2 weeks old when I got him), but I do know he was one of the most loving friends I've ever had.

I missed when I'd put him on my bed and he'd happily jump onto me and crawl up right under my ear. Those were the best nights I've ever had. I 've never slept so soundly nor so suddenly that I forgot to take my glasses off. I'd wake up in the middle of the night sometimes, hoping he was still there and that he didn't fall or wander off somewhere, and he never did, so I'd take off my glasses and snuggle straight back to sleep.

When he wasn't chasing me around, snuggling, or playing in the grass, he would usually chat with the mirror. We planned on getting him a friend proper, so he'd have someone to play with while I was at school. Though he never got to see his ducky friends, I hope he had the best life we could have gave him.

One day, while I was baking a pizza, me and my brother noticed he smelled a little off. I plopped him in a little plastic tub with some warm water, and, ignorantly, a big squeeze of Dawn dish soap. I hastily gave my brother the responsibility of looking after him, while I ran off to make sure the pizza didn't burn. While I checked, I heard screams and instantly rushed back in to see my ducky was limp and covered in bubbles. I tried to rinse them off, and I felt a few strong kicks from him, so I rushed him onto a table with a paper towel. I tried my best to give him duck CPR, but by then, it was too late. We cried all night.

Though our parents would make fun of us for crying over a duckling, and suggested we just throw out the body, it didn't stop me from secretly going out to bury him. However, I had to rush it and just covered his bare body with some dirt. The next day, I went back to give it a proper burial with the respect he deserved. We cleaned off his body, took one good look at it, covered it up, and buried it properly. We marked his grave with a stick, and occasionally pay our respects to it.

It may seem silly to do all that for a little duckling, but the thought of it chirping and playing in the grass in heaven forced me to try and make up for my failure in keeping it safe. Had I not done what I did, he could have met and played with his new friends. 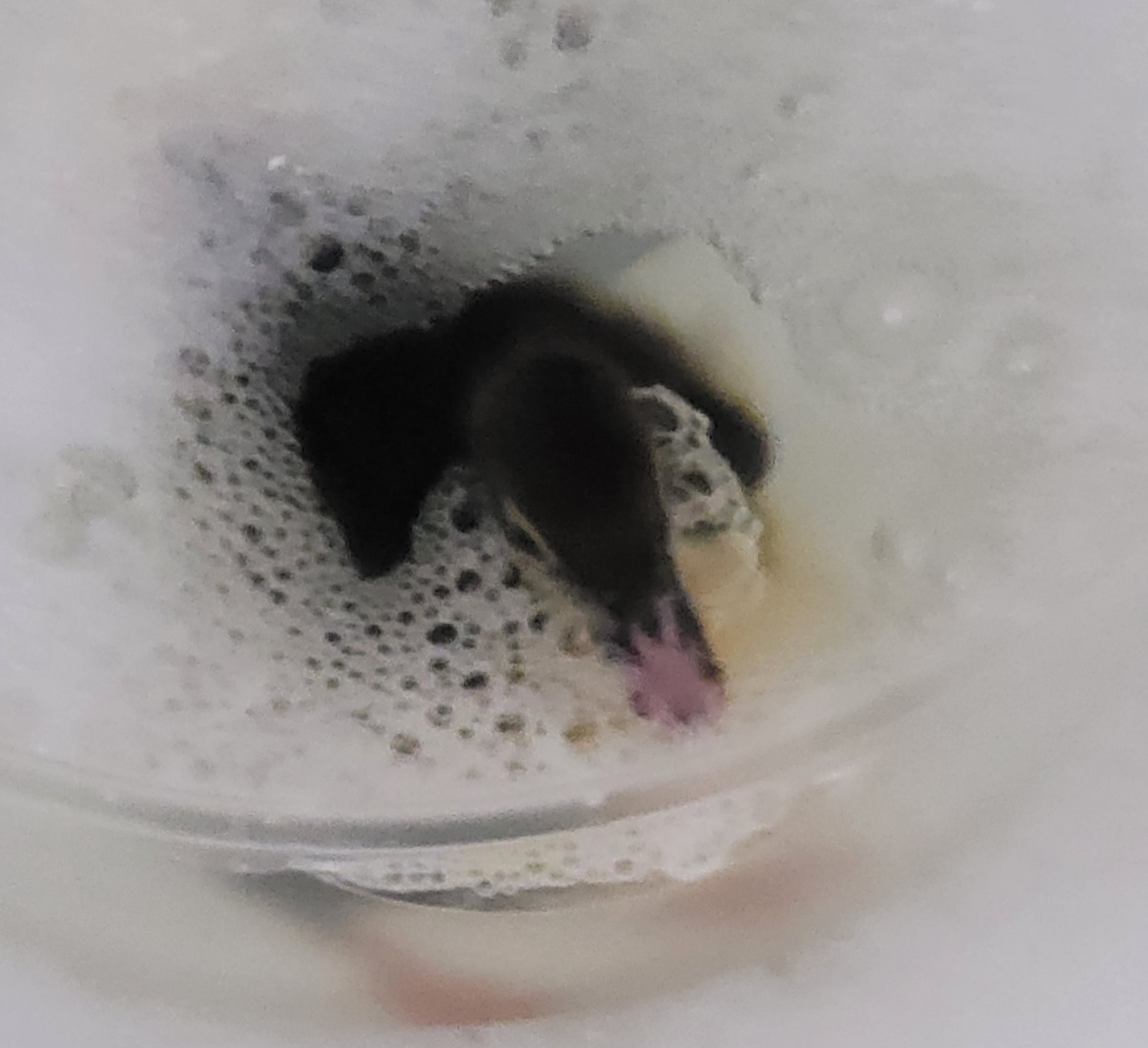 My ducky, having a soapy bath. This was not his fateful bath, but I would soon realize how soap was bad for more than just his feathers. 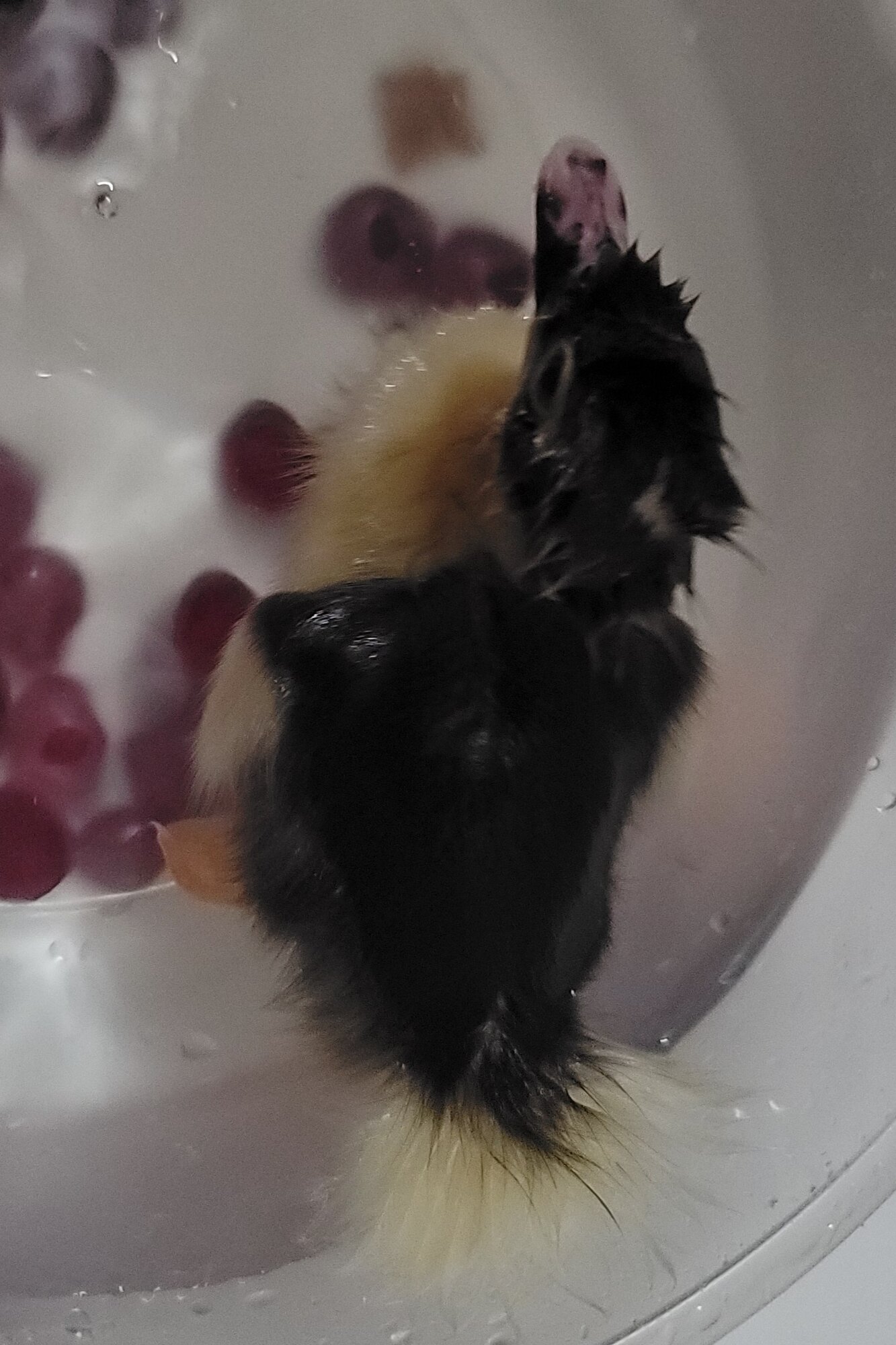 Here, he is washing off the soap and enjoying a little swim. 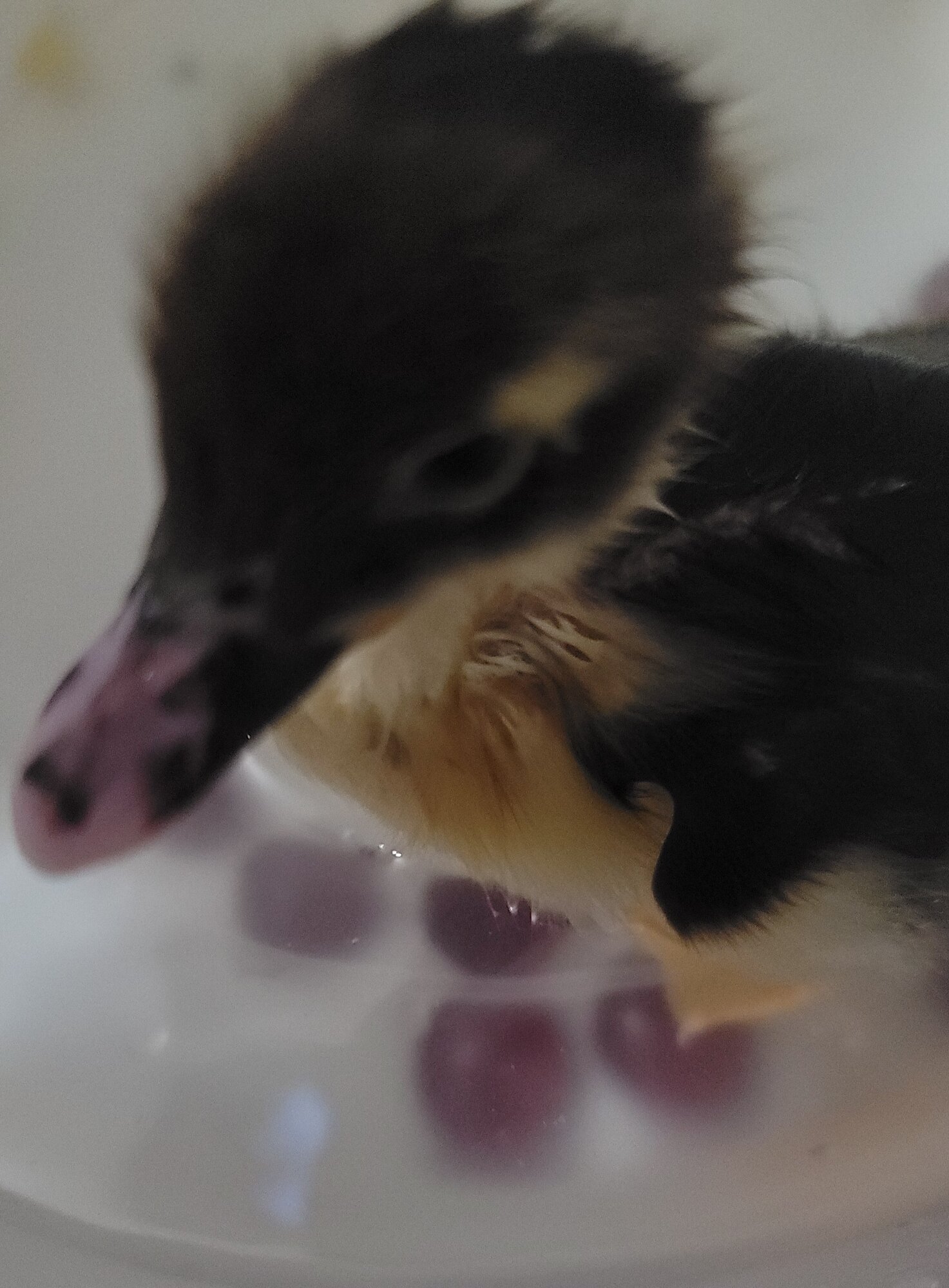 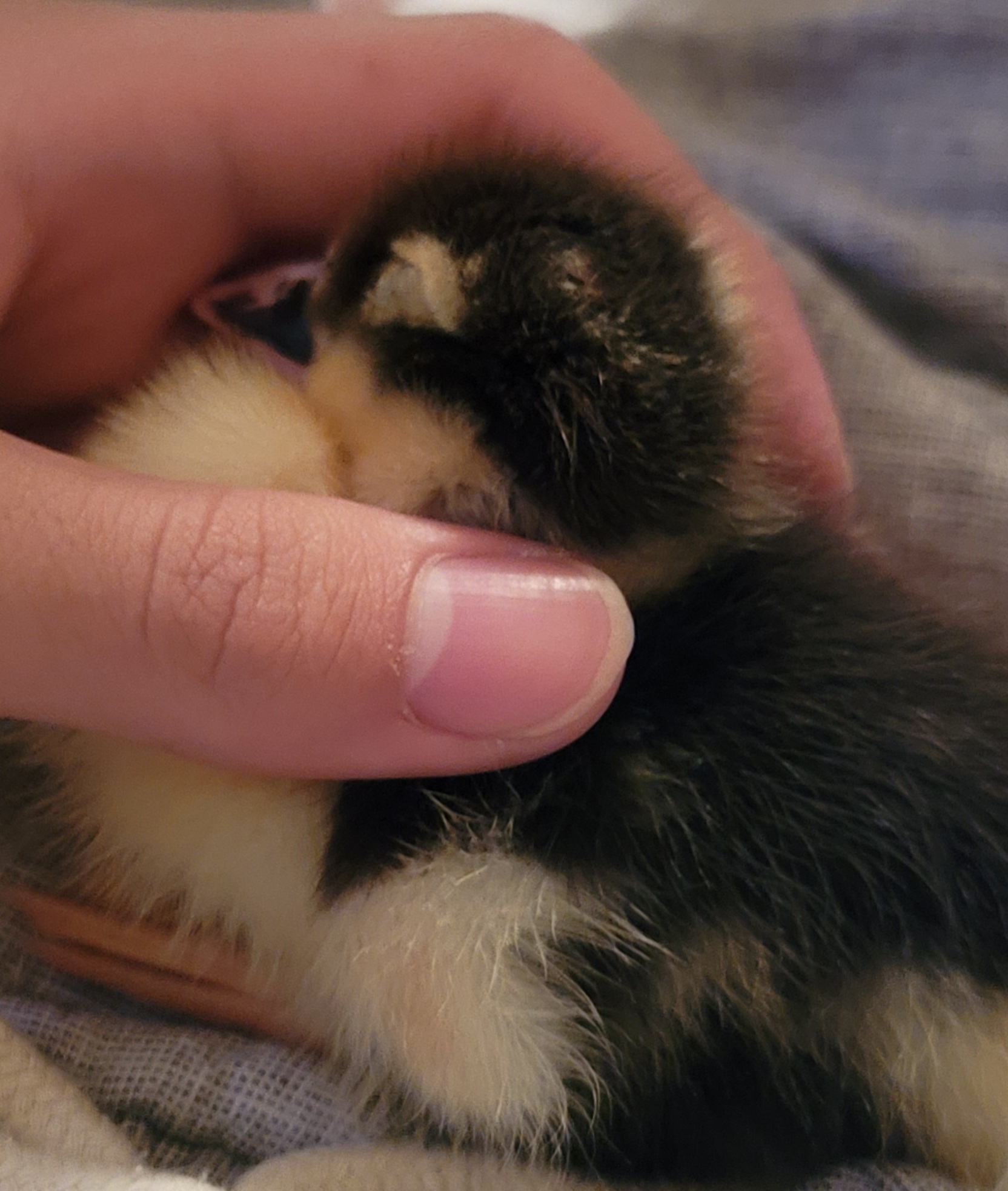 Ducklas enjoying a little massage on my lap 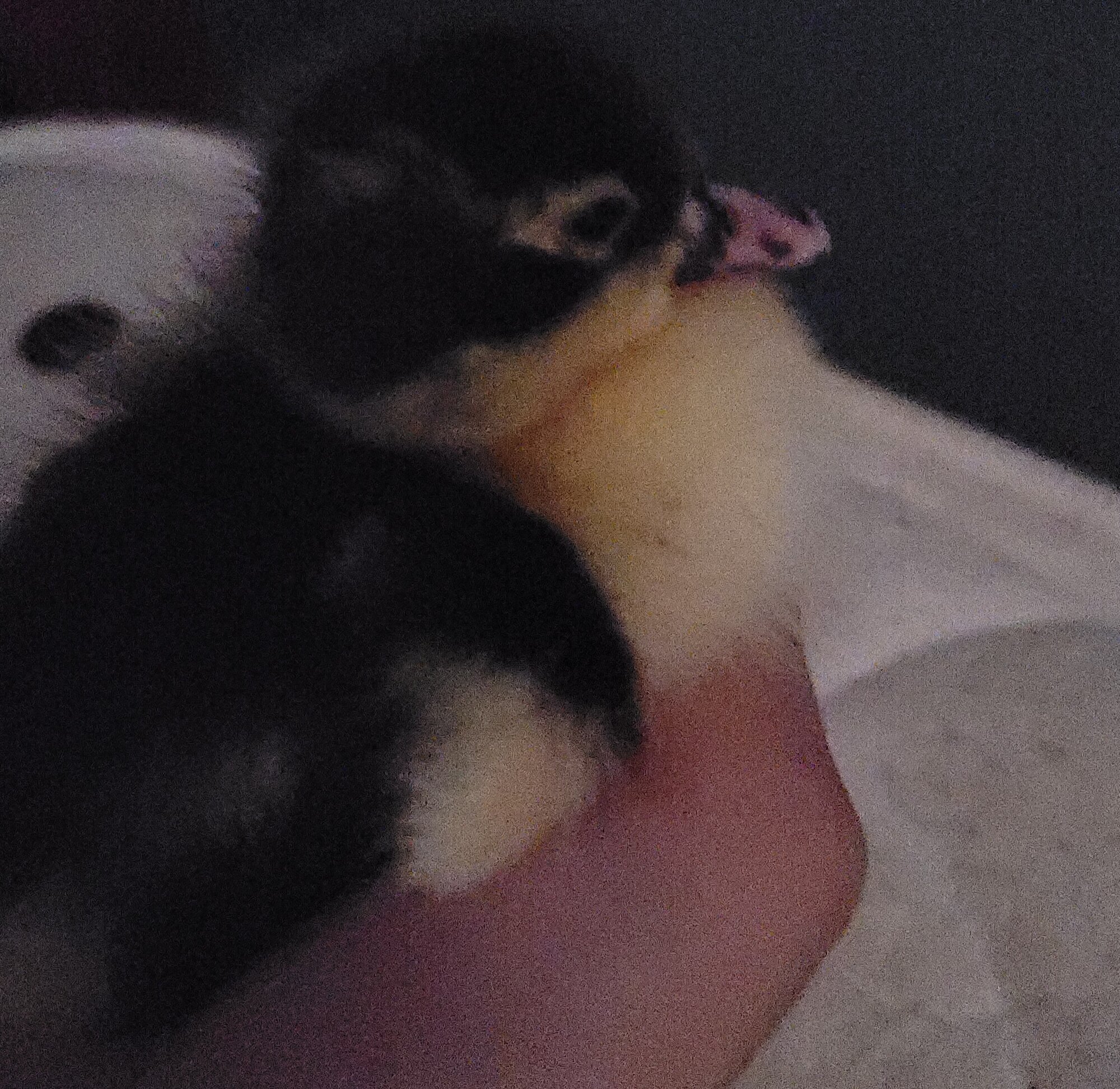 Laying on my hand 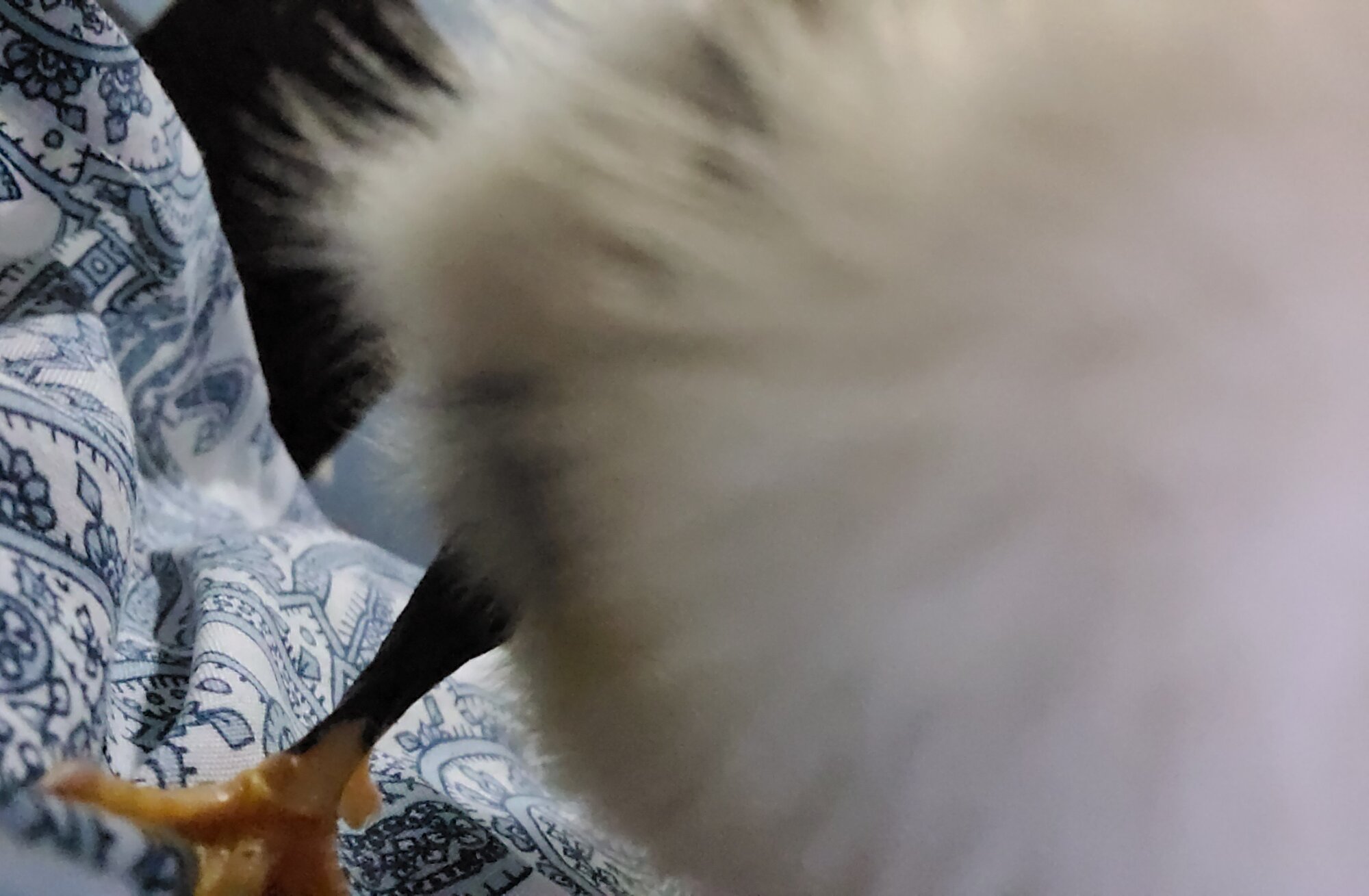 He (somehow) took a selfie! 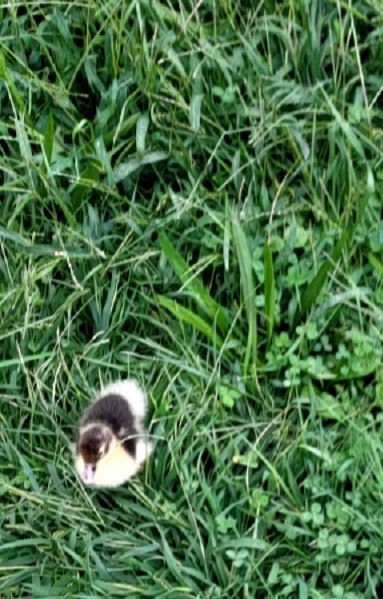 Enjoying a little time in the grass 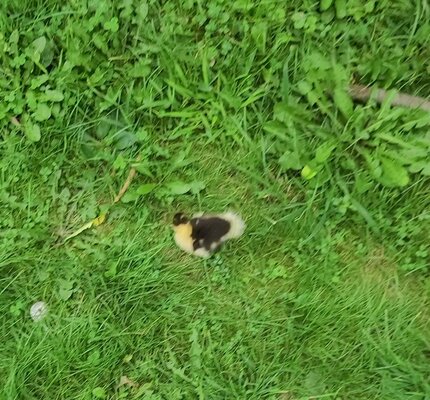 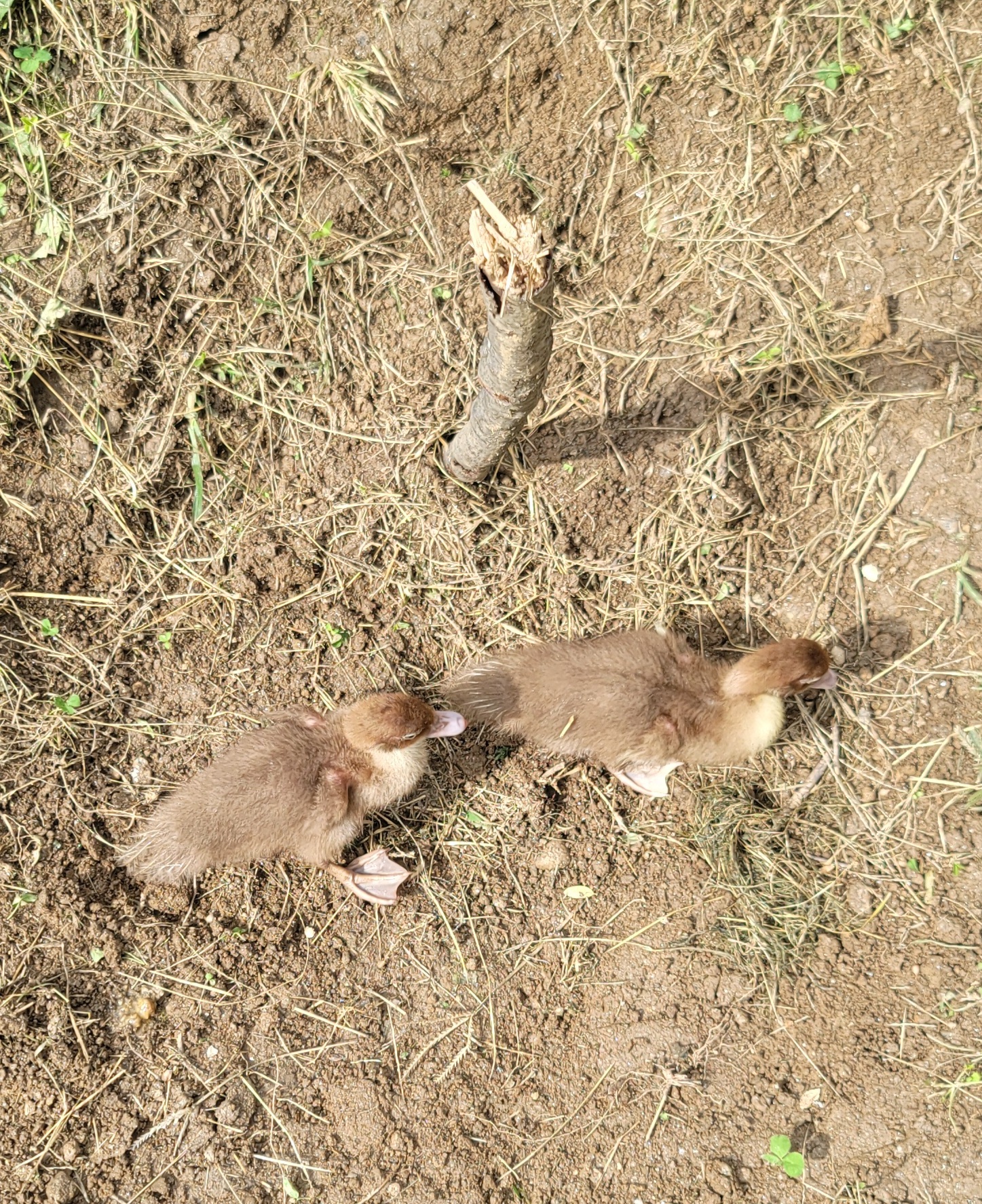 Not Ducklas, but my two new ducklings (who would have been his friends) standing over his grave.

He looks so sweet, I feel terrible for you that this has happened. So sorry about your loss.

Im sure he'll rest in peace, knowing you loved him and were just trying to take care of him.

Indeed it was. I miss Ducklas.

My duckling died 30 minutes ago
2