I'm new to incubating so when I had 8 eggs ready to hatch out I was very scared that none would hatch or they wouldn't be normal looking after hatching. I followed advice on this site and read everything I could. I knew the hatch rate for a new hatcher would be low so having 4 alive and perfect chicks is better than I ever thought it could be.

There were loses, 3 eggs that never piped out and there's one that's taking it's sweet time to decide if it'll even pip, yet candling shows there's movement so I have some hope for it.

As for the ones that hatched, those are who I want to show everyone! I have 2 ducklings (the only duck eggs I had in the group) and 2 chickens! I tried the sex by wing for the chickens and I believe I have a Cockerel and a Pullet.

Also, a note is these might be big pics XD 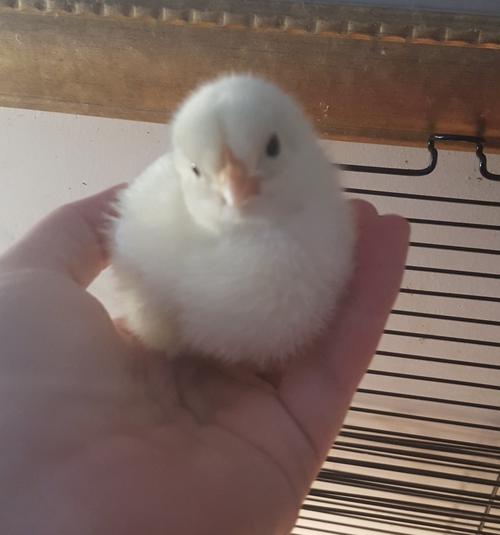 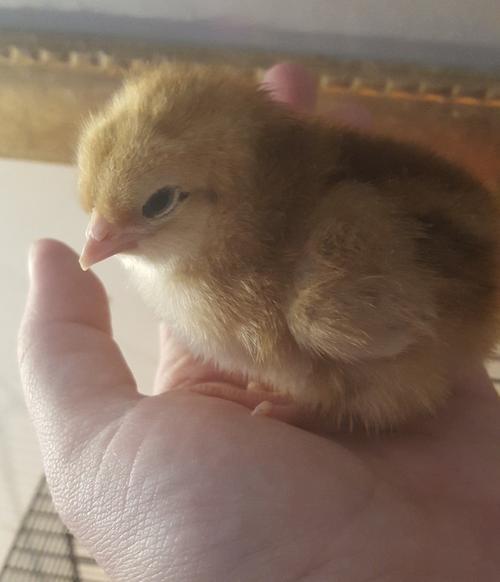 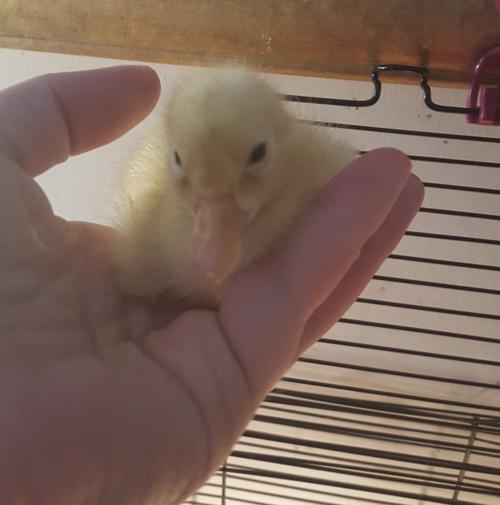 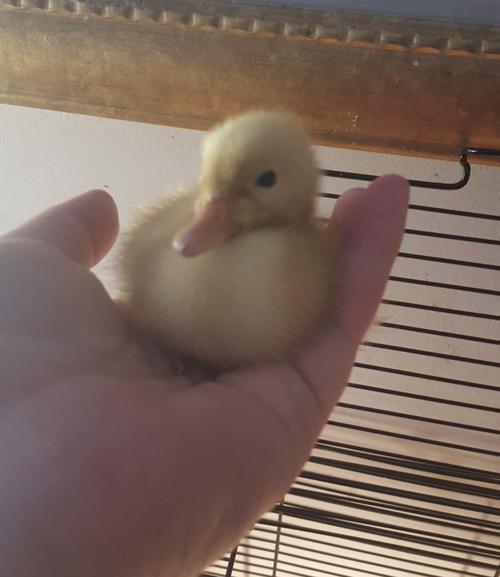 White covers other colors, that's why Ell is white. They are all adorable.

SunHwaKwon said:
White covers other colors, that's why Ell is white. They are all adorable.
Click to expand...

Ah, thank you. That's great to know. I was a bit worried I did something wrong with her egg. Thank you as well. They're so active and sweet.

They are adorable and look so healthy! Nice job

They are adorable and look so healthy! Nice job

Thank you! I plan on trying to hatch out some more ducks since I have less of those in my flock.

The Crooked Roost: I can't stop talking about my chickens!
2 3 4