Need to know breeds of chickens!

This first chick is either a fayuomi or a silver campine. 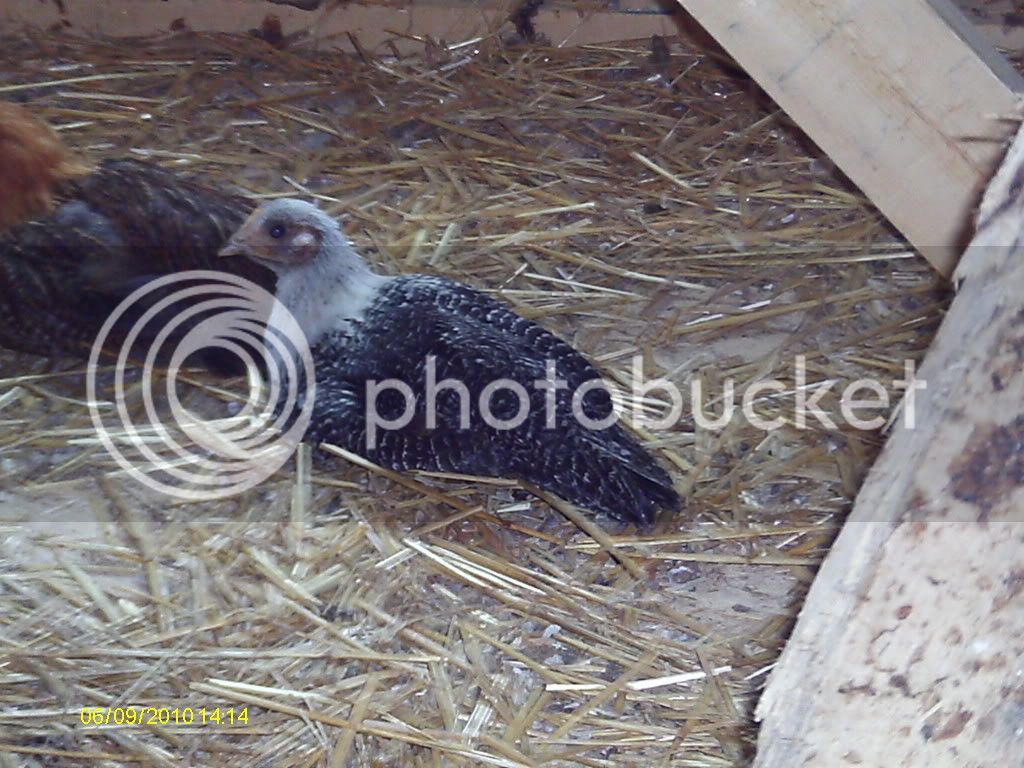 This next chick has red feathers with brown or black tips on them. It also has lightly feathered shanks. 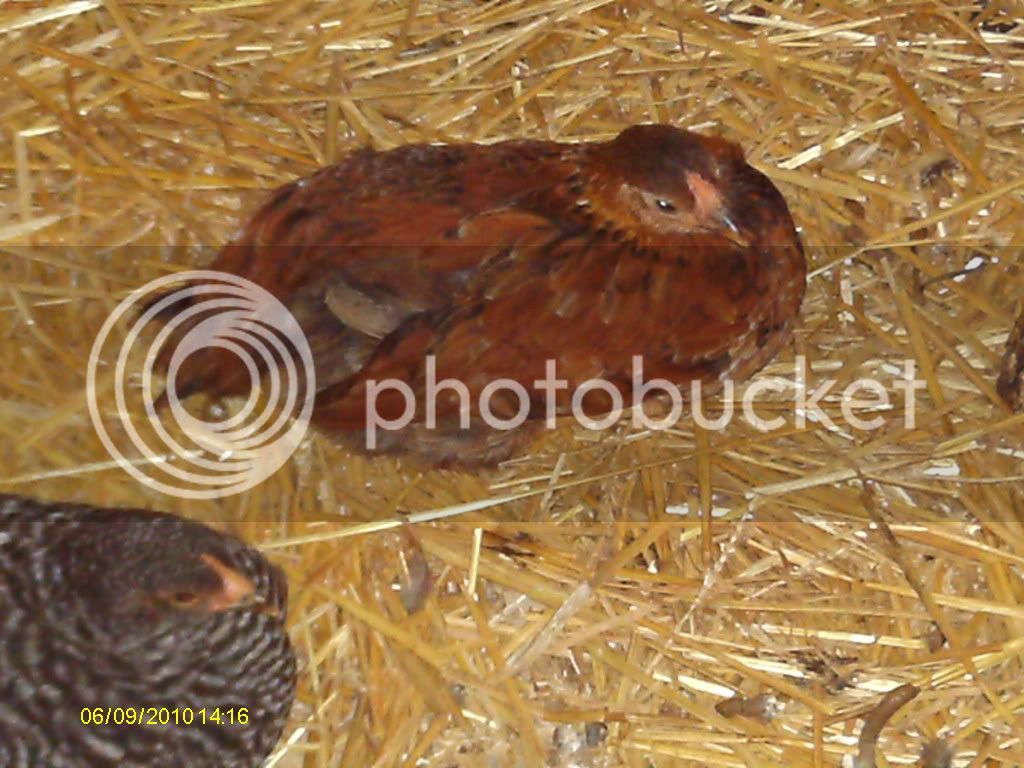 This chick is barred and on most of the light portion of the barring is white, but on the head it is gold. It also has black skin and five toes, with a small crest on its head. 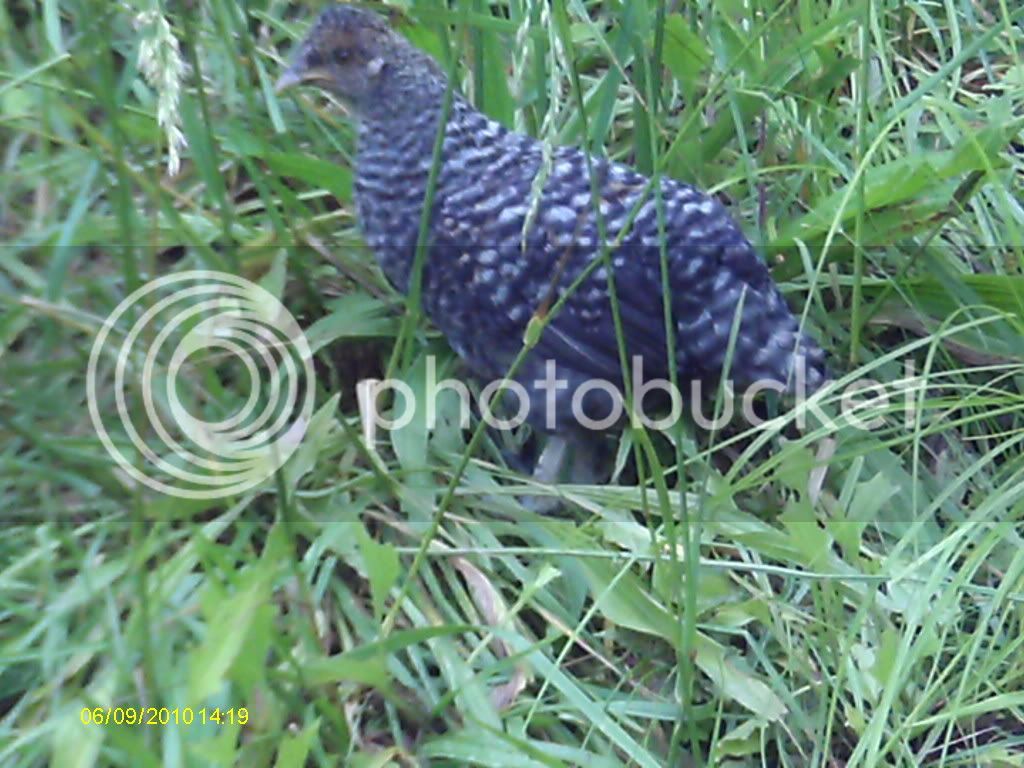 The last one here is hard to discribe... it is slow developing (it is 7 weeks old and still has some downy feathers and doesn't has tail feathers). It has 1 or 2 red feathers on one of its wings, and its mostly gray and white. It also has lightly feathered shanks. 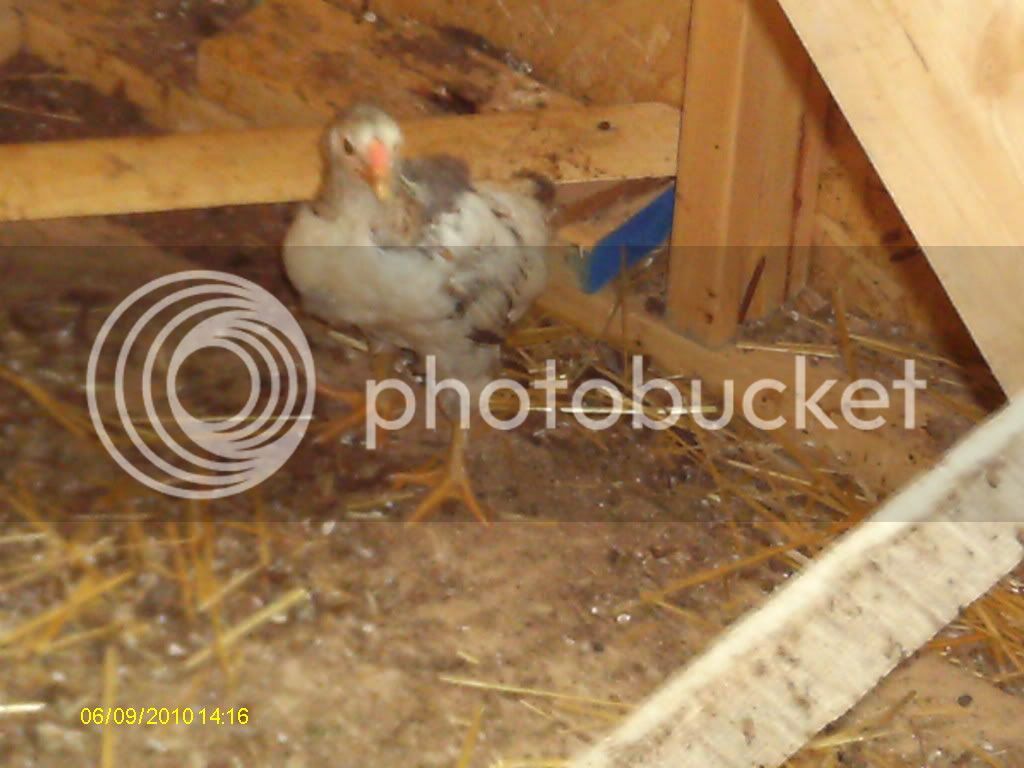 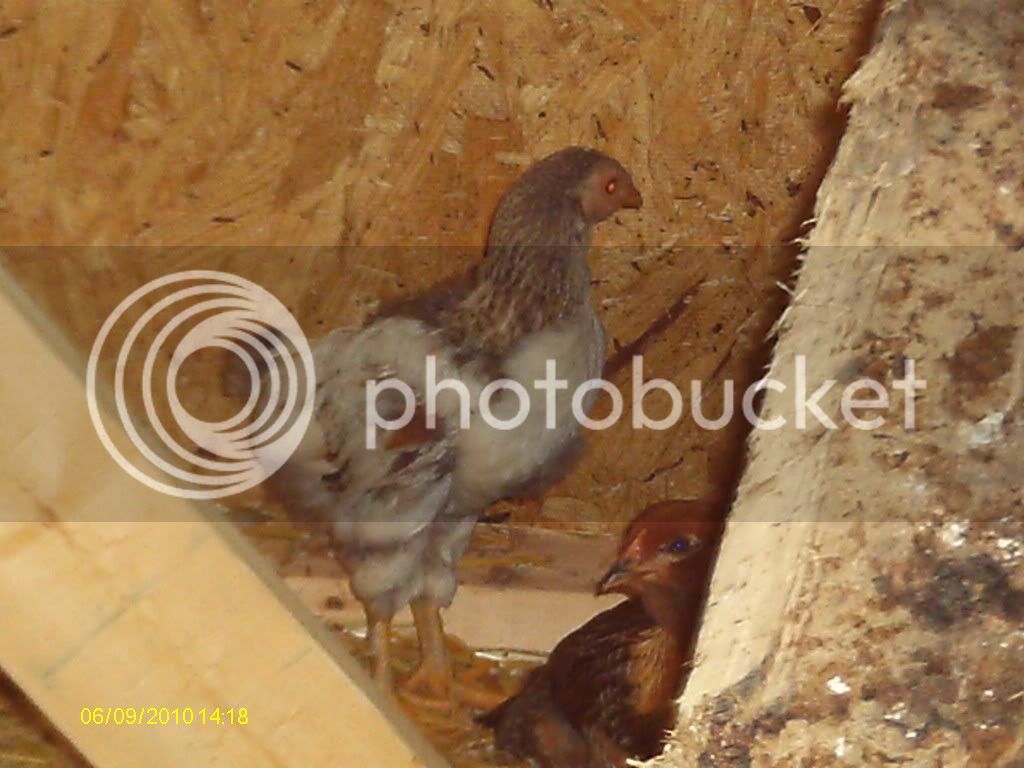 Can't stick with a Title


They look like all girls except for the last one.

The first one appears to be silver campine 2nd looks like an EE and the rest look like mixes .

Quote:
I'm sertain it's not a rooster, it doesn't participate in the chest bumping that my known roosters do. 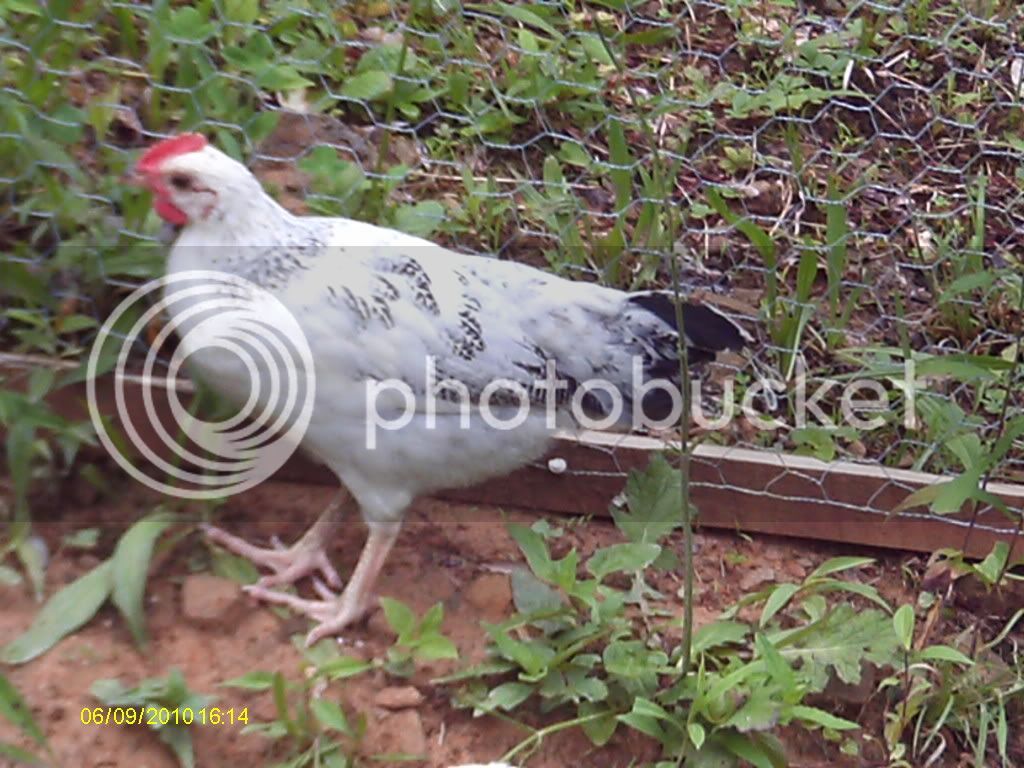 This is another one that may be a houdan. 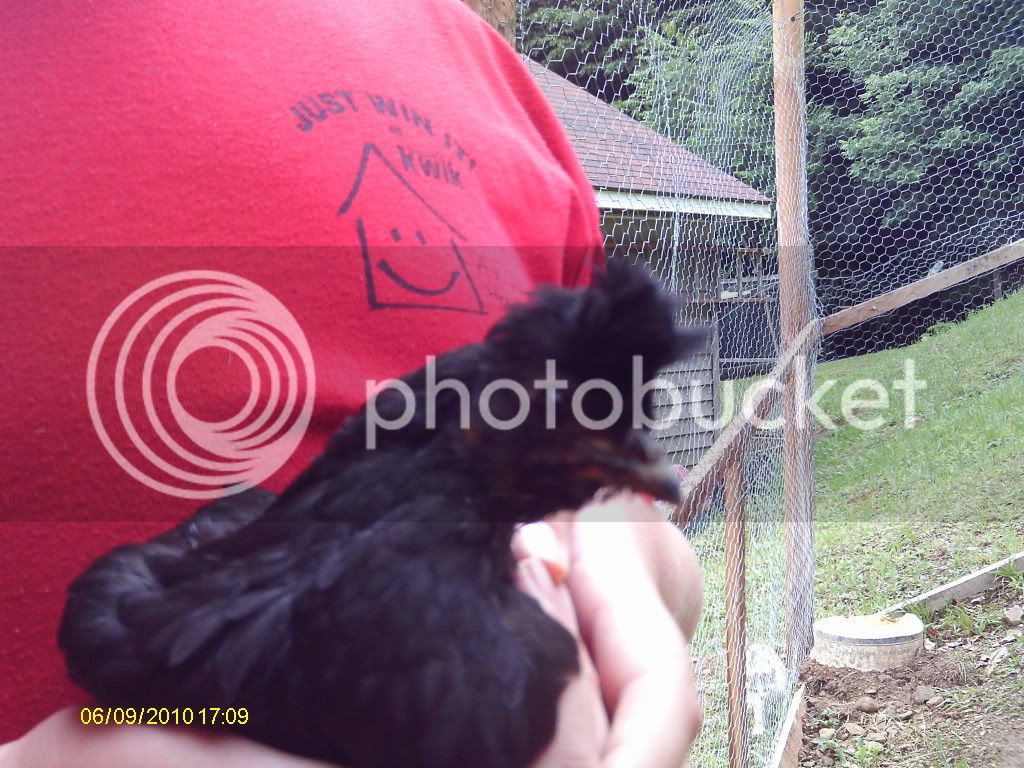 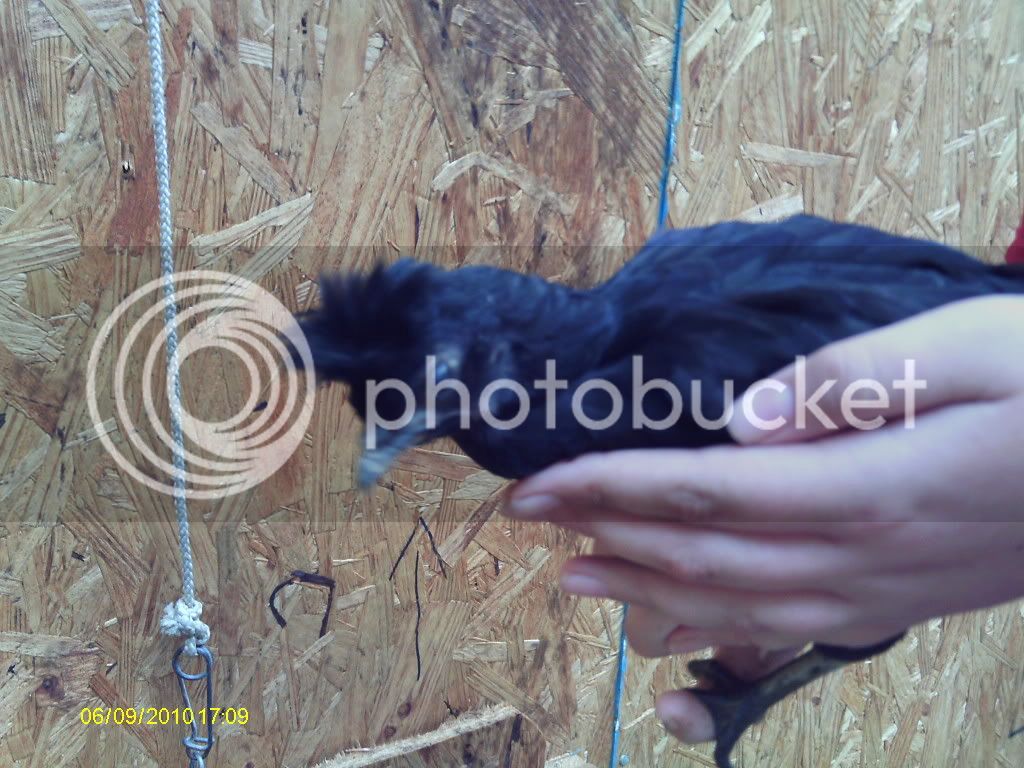 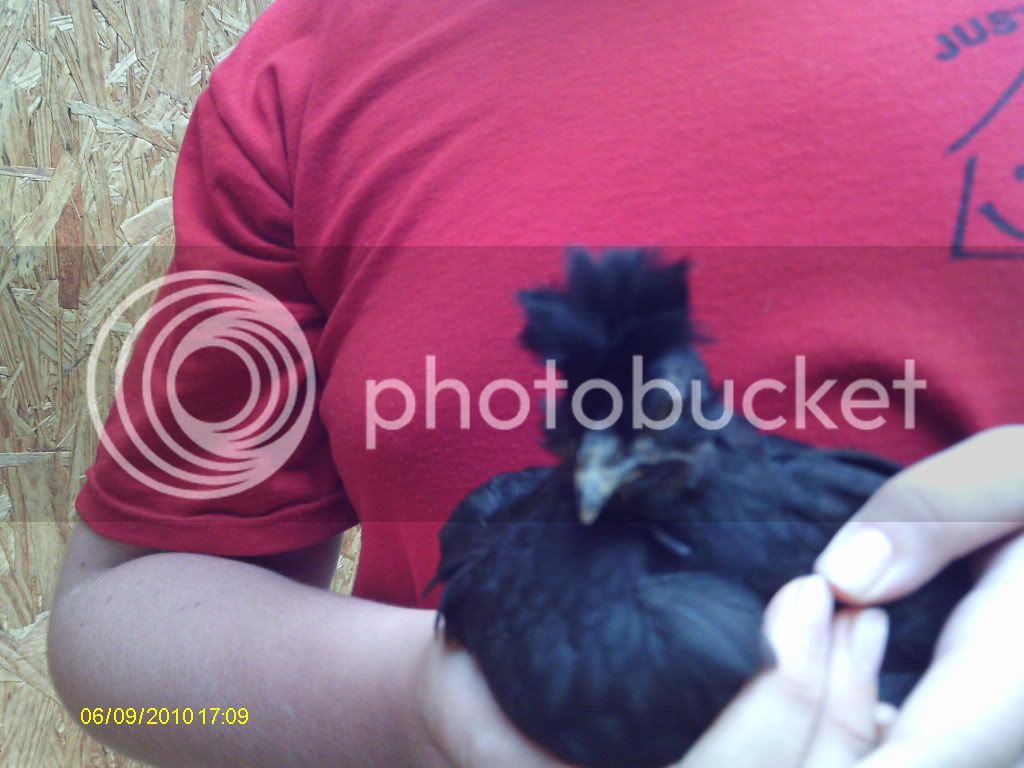 M
What breed are these new little ones?

What gender and breed are these two hybrid chicks?