Hey all,
We recently rescued 3 one-day-old California quail chicks from a horrible death when they fell down a storm drain. Unfortunately I didn't get them warm in time (I have pet birds but have never had a baby game bird and had no idea what to do) and I think that's why two passed.
One is left and seems to be doing well. We have the temp at 34 (95) degrees in the brooder, ground up Mazuri insectivore formula, shallow water with rocks, pine shavings, stuffed animals and love. I nursed him back to warmth with some warm oatmeal juice until he could eat on his own.

My question is he seems to sleep a lot, like the heat lamp is a drug almost. I worry he isn't eating enough on his own (I'm still giving him the liquid food, but he has eaten and drank on his own). How often should very young quails sleep? Could the hand feeding be causing it? I'm worried if I stop he will dehydrate and die. I'm just wondering how much sleeping is normal?
B

So last night I continued to hand feed him till I went to bed around 11. My husband stays up later usually so he watched him, and woke me up at like 1 am to say how good he was doing (I'm assuming gender here but he seemed like a boy to me). I got up to check and he was peeping around his enclosure. My husband said he ate normally and drank on his own so I wasn't worried. The temp was 95 degrees according to the lizard thermometer.

FTR the heat lamp we were using was from a pet store so I assume it was fine (no teflon or whatever).

Then at 4am I get up, and he looked to be sleeping under the heat lamp. I was going to hand feed him but I thought he'd be fine, since he ate on his own only hours earlier.
But this morning I get up about 6:45 am and he had passed

. It must have been recent since he was alive at 4am.

I really think for some reason, maybe it was too hot or too cool in there? And making him unable to get food? But he would run to the heat, not like I forced him under it. The lamp was 75 watt, maybe 15 inches up, and I pointed it only on half the box with a thermometer by it. The thermometer held at 95 degrees.

I just wanted to express how sad I am, because I don't see what else we could have done for the guy. I'd like to know for the future what we could have done differently, if anything? At the same time I am relieved because it was so stressful trying to keep him alive.

It sucks because we went down a 20 foot nasty storm drain to save them but they die anyway so I feel a bit useless.

Poor little guys. Everything must have been too much for him- maybe some internal injuries were involved.

If nothing else, at least they didn't die in the bottom of the storm drain. You gave them a more comfortable death, and that's something, even if it isn't as good as saving them.

Sorry to hear you lost him.
Next time...if there is a next do not keep them temp at 95.
That is just too hot.
85 is much better.
B

Hmm, ok, I was just going by what I read online (here too), like some places saying 95-100 and that they'd just move if the spot was too hot. The first ones that died the temp was at about 85, but I guess they couldn't get the nutrients they needed.

Thanks for the words of support, appreciate it. We were both very upset. I get a lot of quails (wild) around my house because I have bird feeders. This is the first time I've seen them fall down the storm drains though. You'd think they could make the bloody things so tiny birds can't fall through. Every year you hear about people rescuing ducks and quails.

I'm constantly hatching quail and I can tell you from personal experience 95 is too hot...but the poor thing may have been hurt in his fall...it probably wasn't the heat.
B

Texas Kiki said:
I'm constantly hatching quail and I can tell you from personal experience 95 is too hot...but the poor thing may have been hurt in his fall...it probably wasn't the heat.
Click to expand...

I hear ya, I had a feeling it was too hot and should have trusted my gut, but as you say no way to know the real reason now

California valley quail do best with same age Coturnix chicks to show them the chick food. In the wild they would be eating live bugs. I have had good luck with them using this method.

Birds-rule, I found this and wanted to share it with you. I know you're feeling discouraged because of the outcome of your efforts. But you did thd right thing, and I hope you will always try to save the helpless when you have a chance to do so. Even if you fail, it's the trying that makes us human. So here, this is for you: 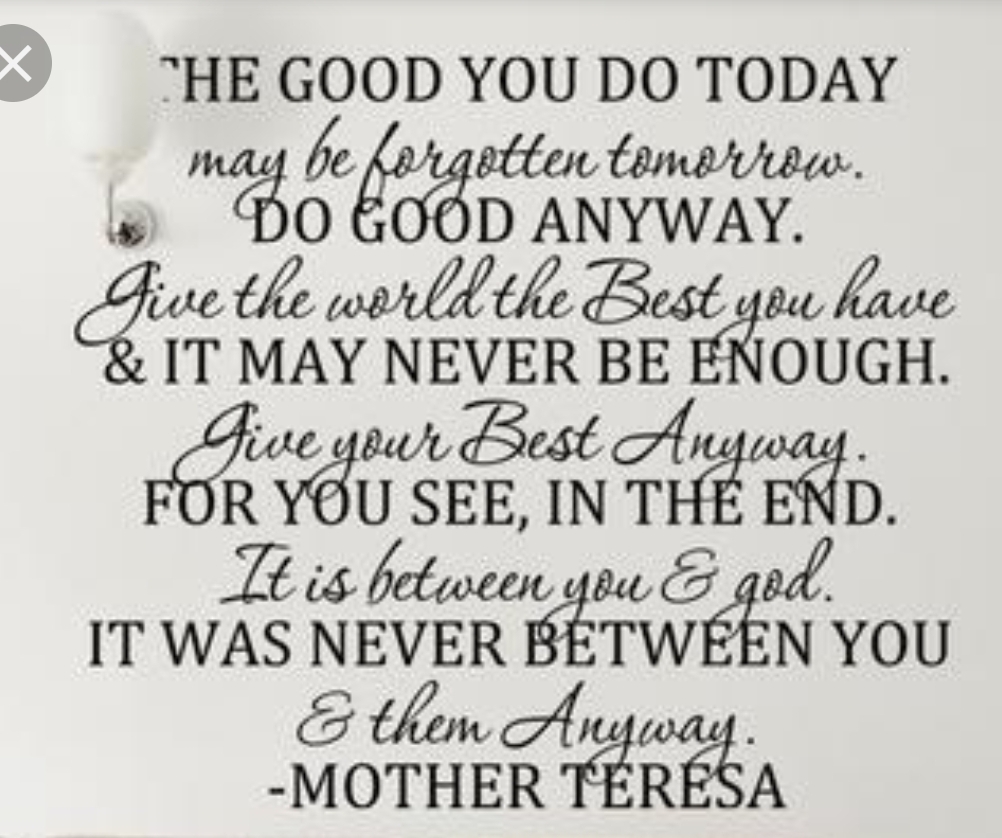 Quail trying to get under each other?