I've noticed that my silkie Lucifer isn't growing the same as the other roosters. He has a smaller comb and considerably small wattles. I know he's a rooster since he was one of the first to get red colour in his comb and he has a silkie rooster hairdoo. 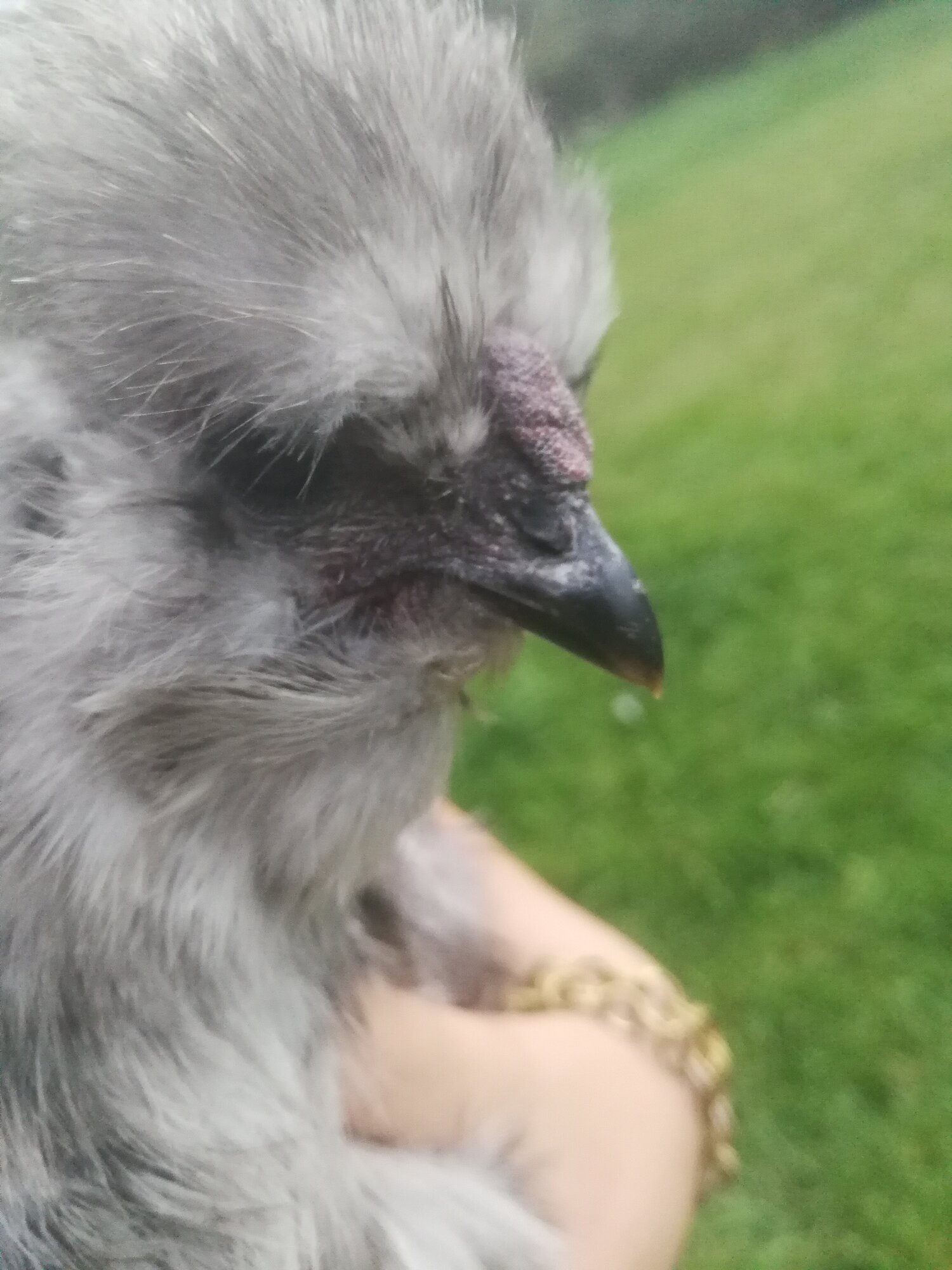 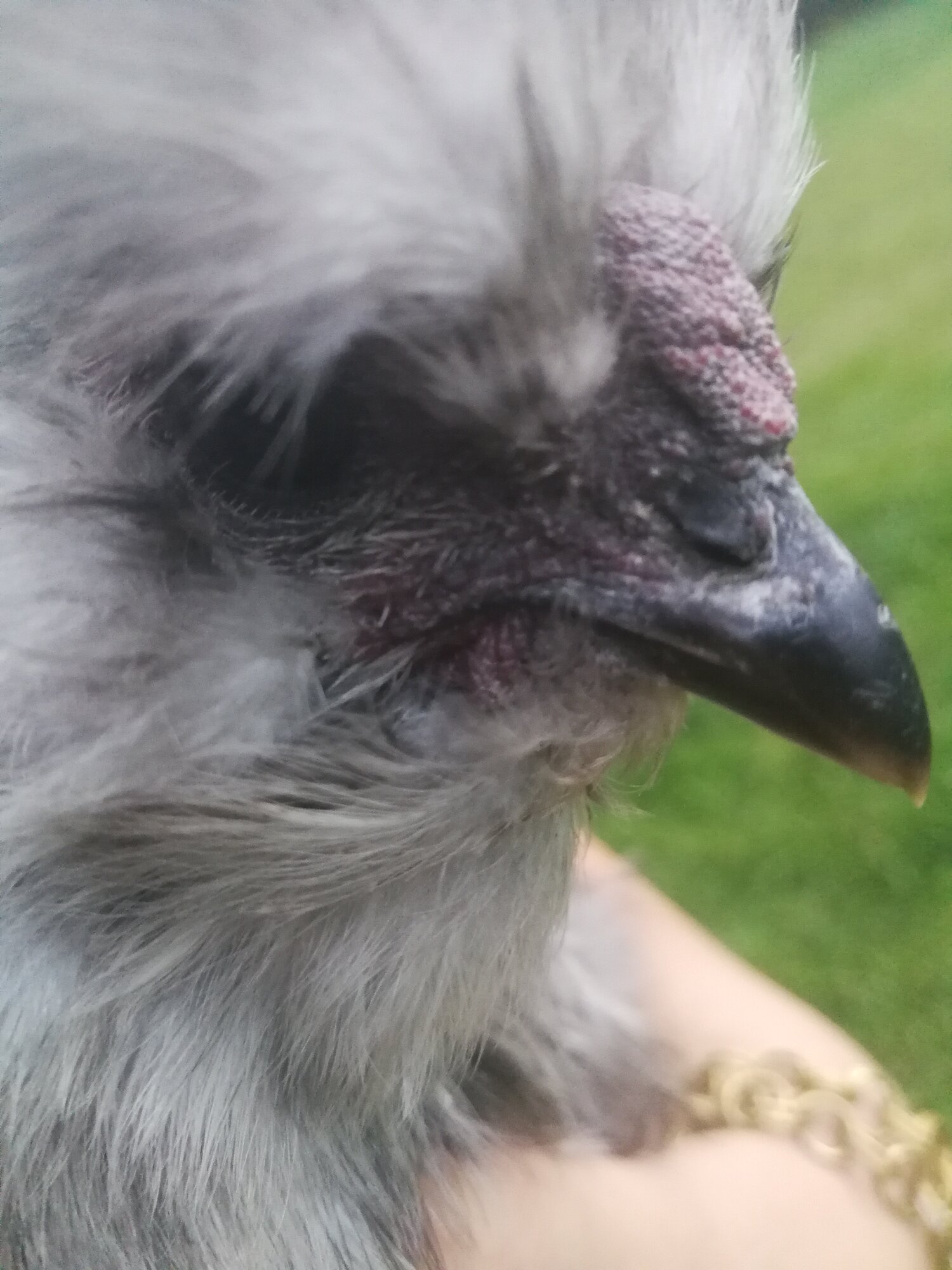 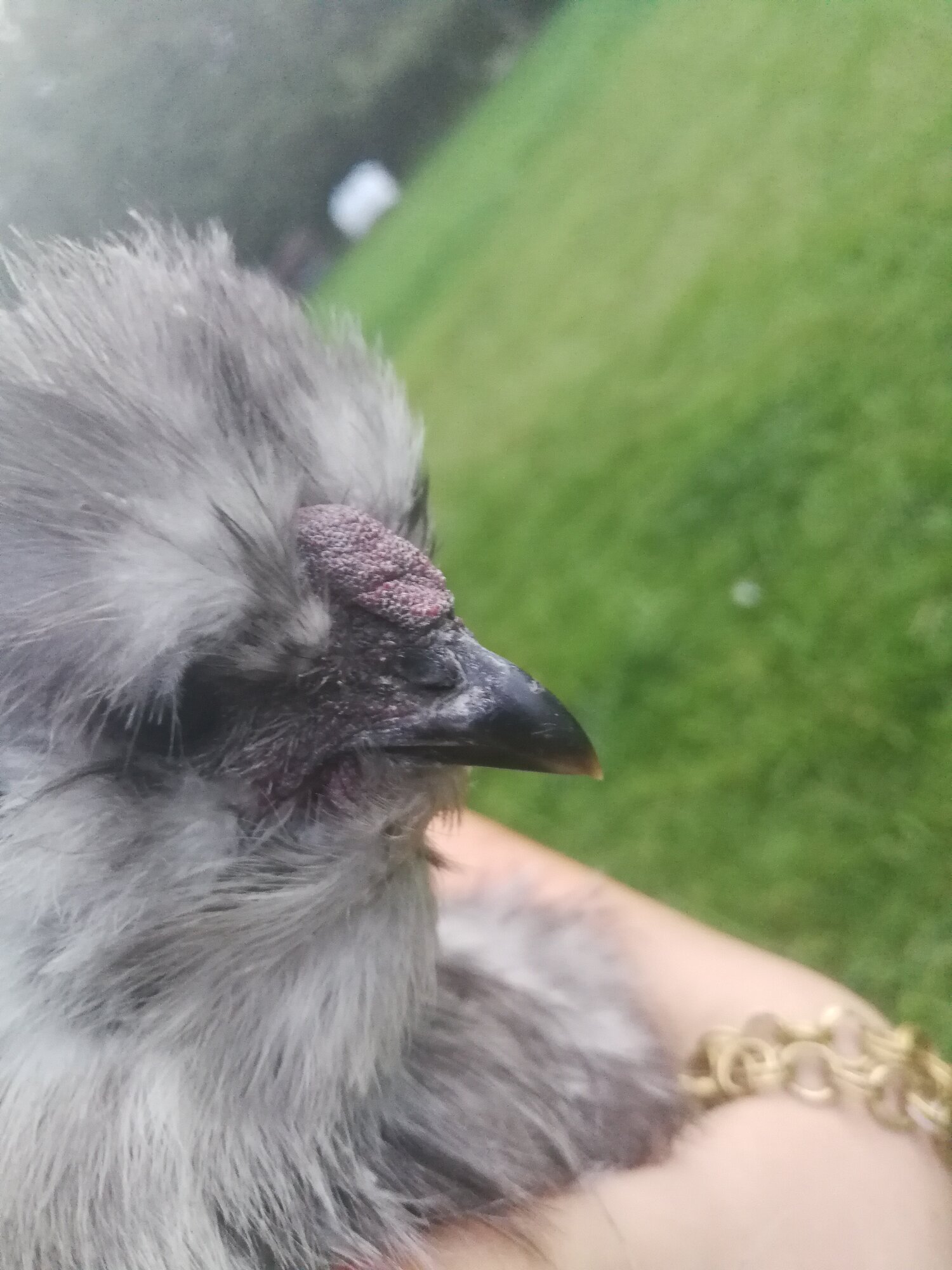 Are the other roosters silkies ? Silkies tend to mature more slowly than other breeds in my experience.

sourland said:
Are the other roosters silkies ? Silkies tend to mature more slowly than other breeds in my experience.
Click to expand...

I have 2 other silkie roosters. Both have bigger features than him

Looks like a she to me but I am no expert. Just wanted to weigh in so I could tell you I love your avatar!

Adding a second rooster - really tame but larger than my first one!
2

C
choosing a rooster to keep
2

introducing a new hen and 2 sets of chicks to existing flock of 4.