Ended Official BYC Mini Contest - "WHAT IS YOUR HOBBY?"

Blooie said:
Um, you’ve accomplished what all of BYC has hoped for for years....you’ve left Blooie without a thing to say - totally speechless!! Thank you so much for the kind words and the generous gifting of your prize! I Just don’t know what else to say.....

(In reality I’m a grumpy old lady who sits on my porch with a bottle of cheap whiskey and a shotgun across my lap, yelling at little kids to get away from my property!)

i do love to accomplish the 'impossible'

. you are very, very welcome - I hope you really enjoy it and i would like vicarious living of the soap please - what gorgeous one you choose and pics when you get it!

Shadrach said:
I did the same. The postage is silly money.
Click to expand...

Oh boy....hobbies! Lost them with having 2 kids back to back!

1st Photography. Not very good at it but i still love it for some reason! 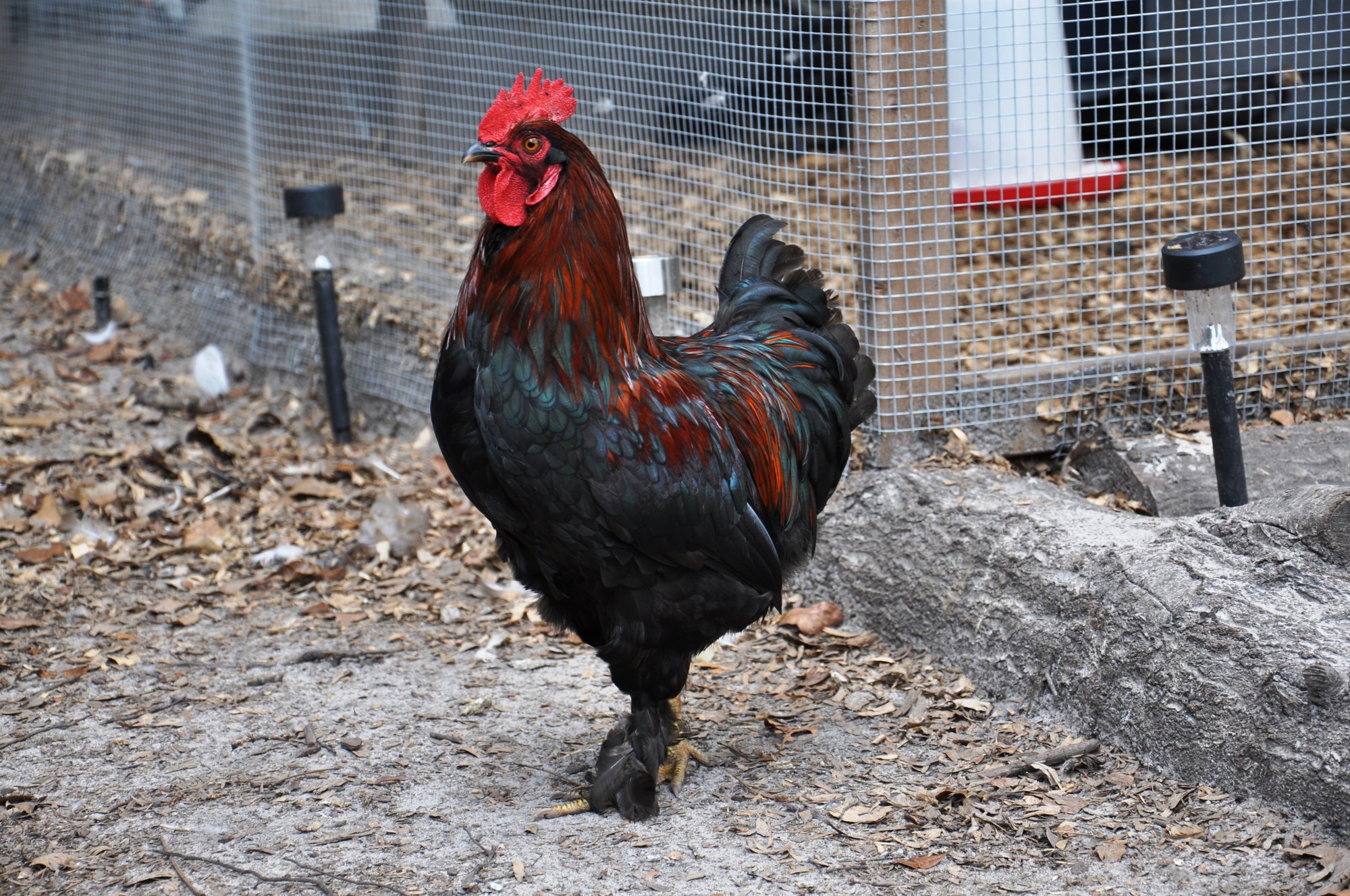 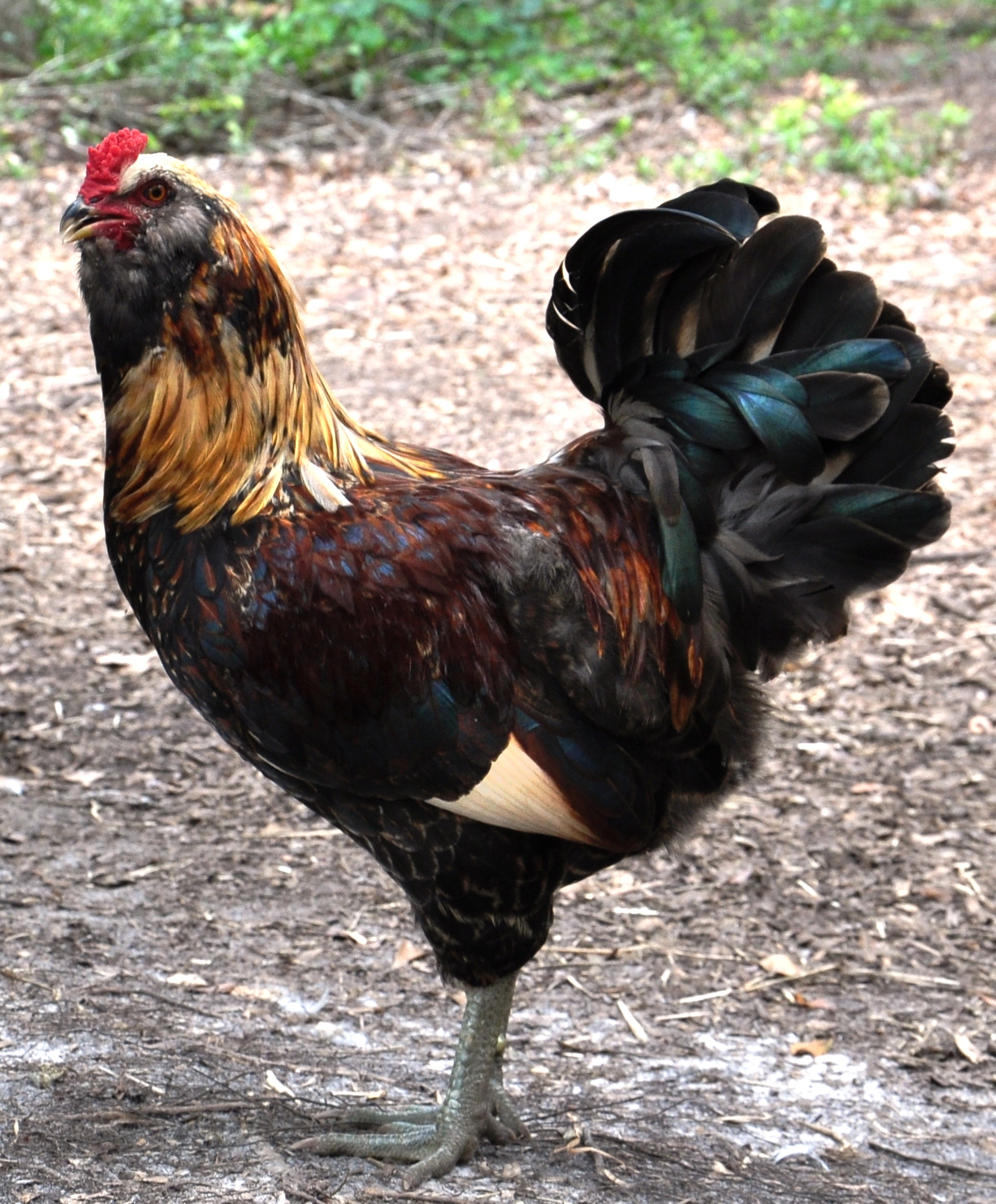 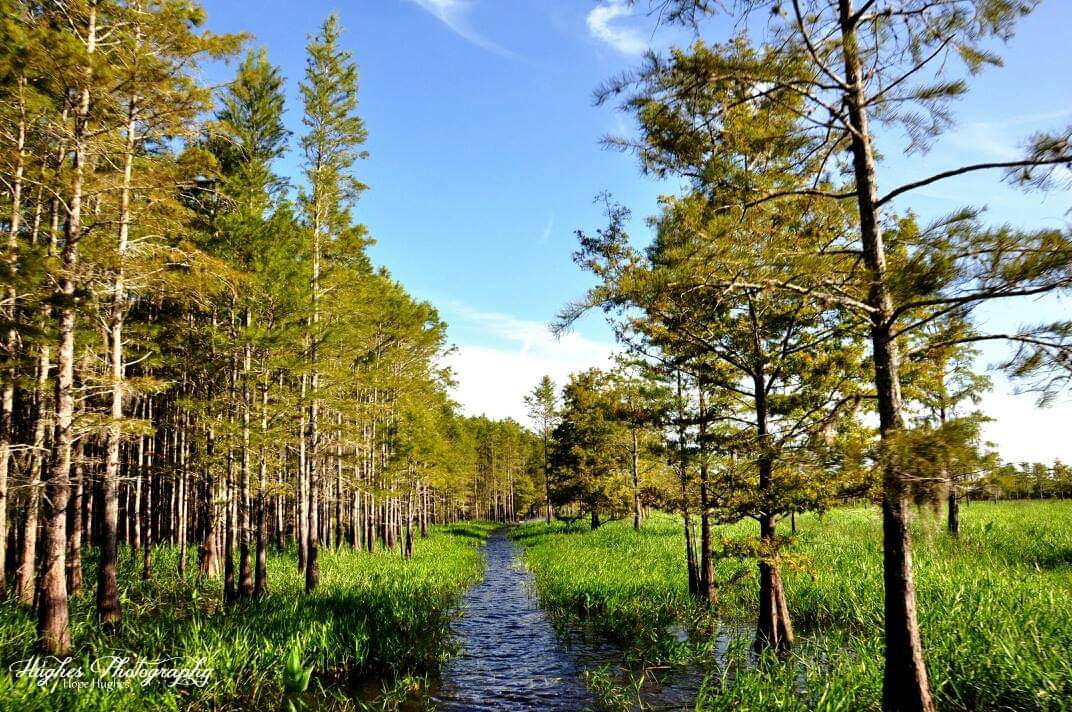 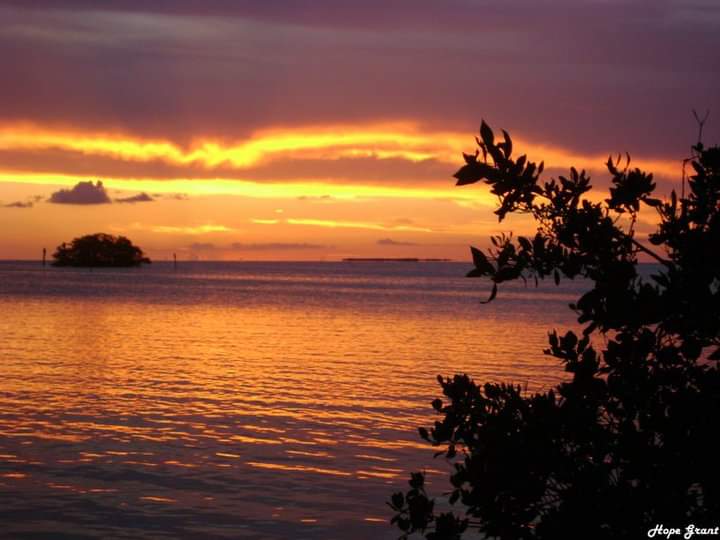 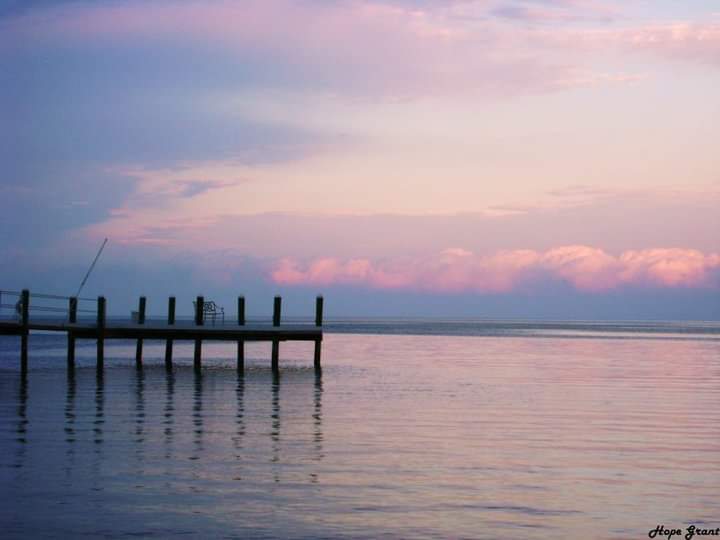 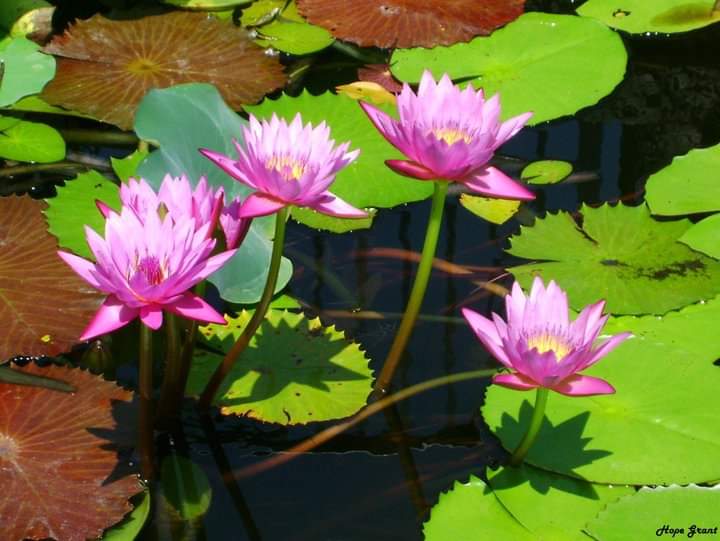 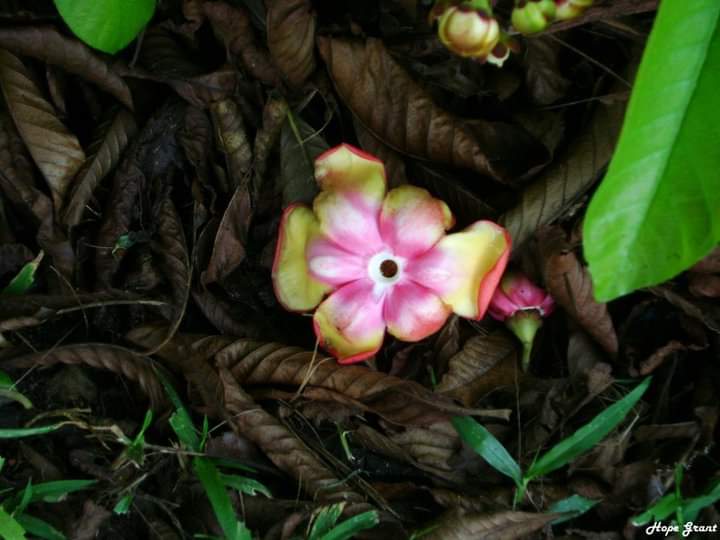 2nd Hobby:
GARDENING!! I love plants. All types. I love bringing things up from seed or buying the pnes that are in rough shape and bring them to their full, beautiful healthy plants they are. 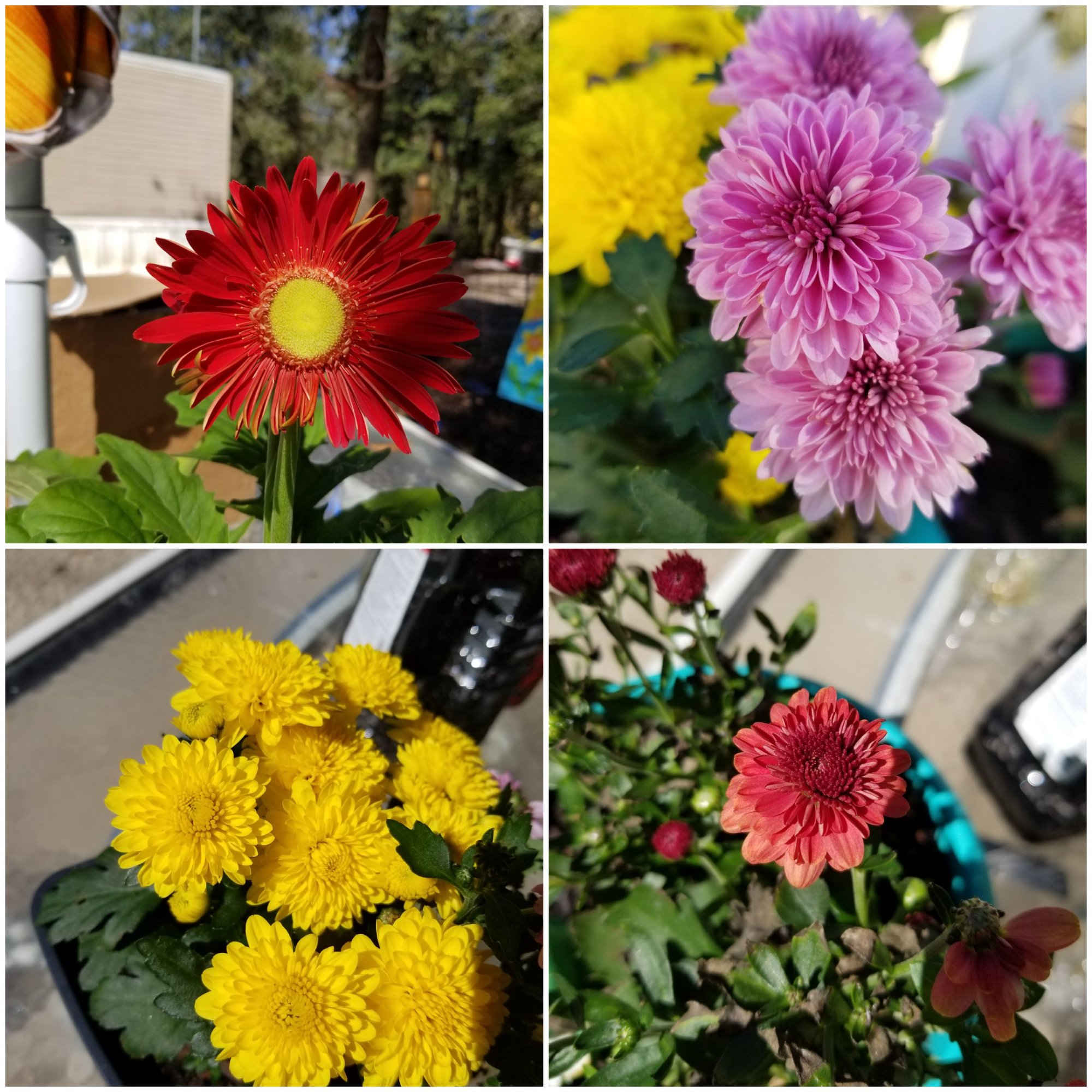 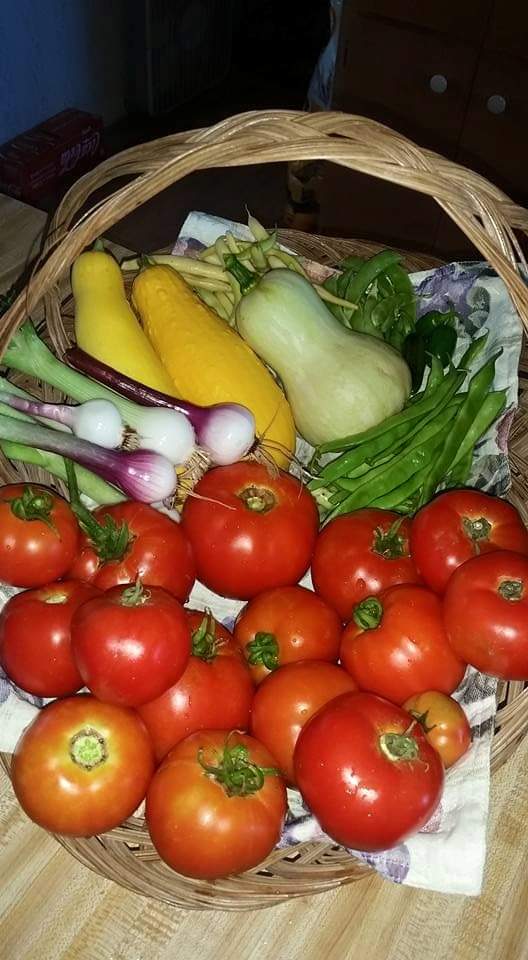 3rd: Hunting
Being able to feed my family the freshest and tastiest meat you can have, is rewarding. Being able to take care of ourselves and not have to rely of people to feed our family. And est the stuff they put into the meat. Not to mention the way theu treat those animals before they butchered them is heartbreaking. 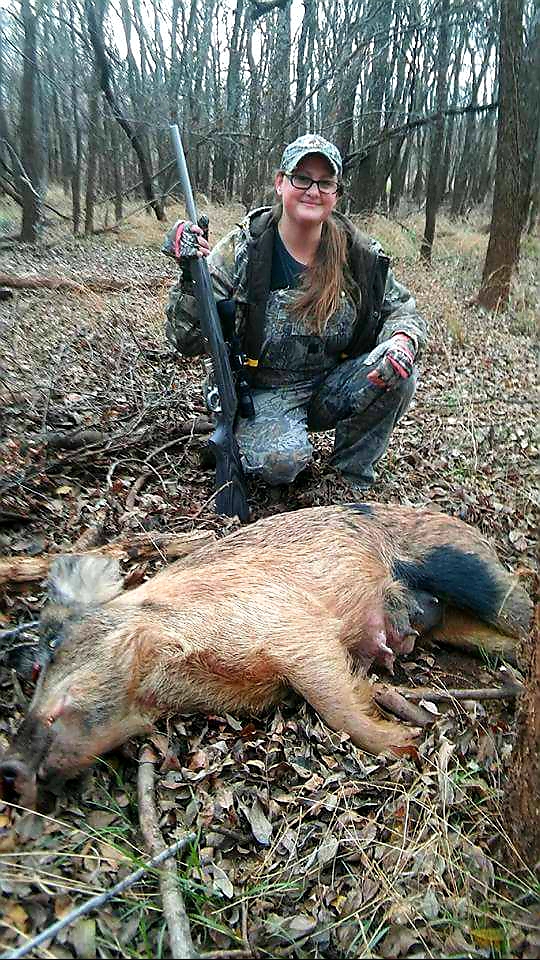 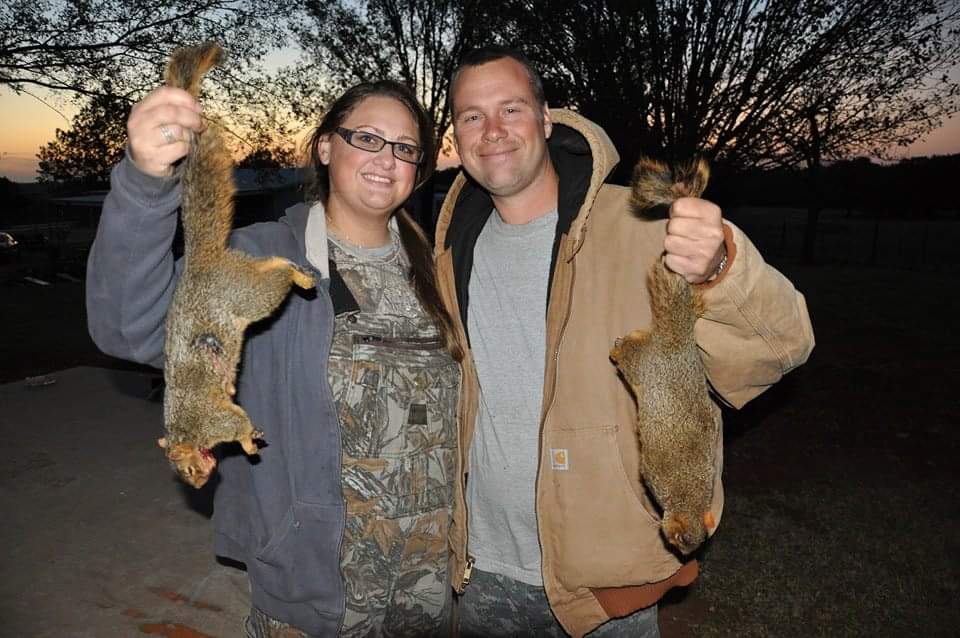 Oh and how could i EVER forget these fluff Butts! 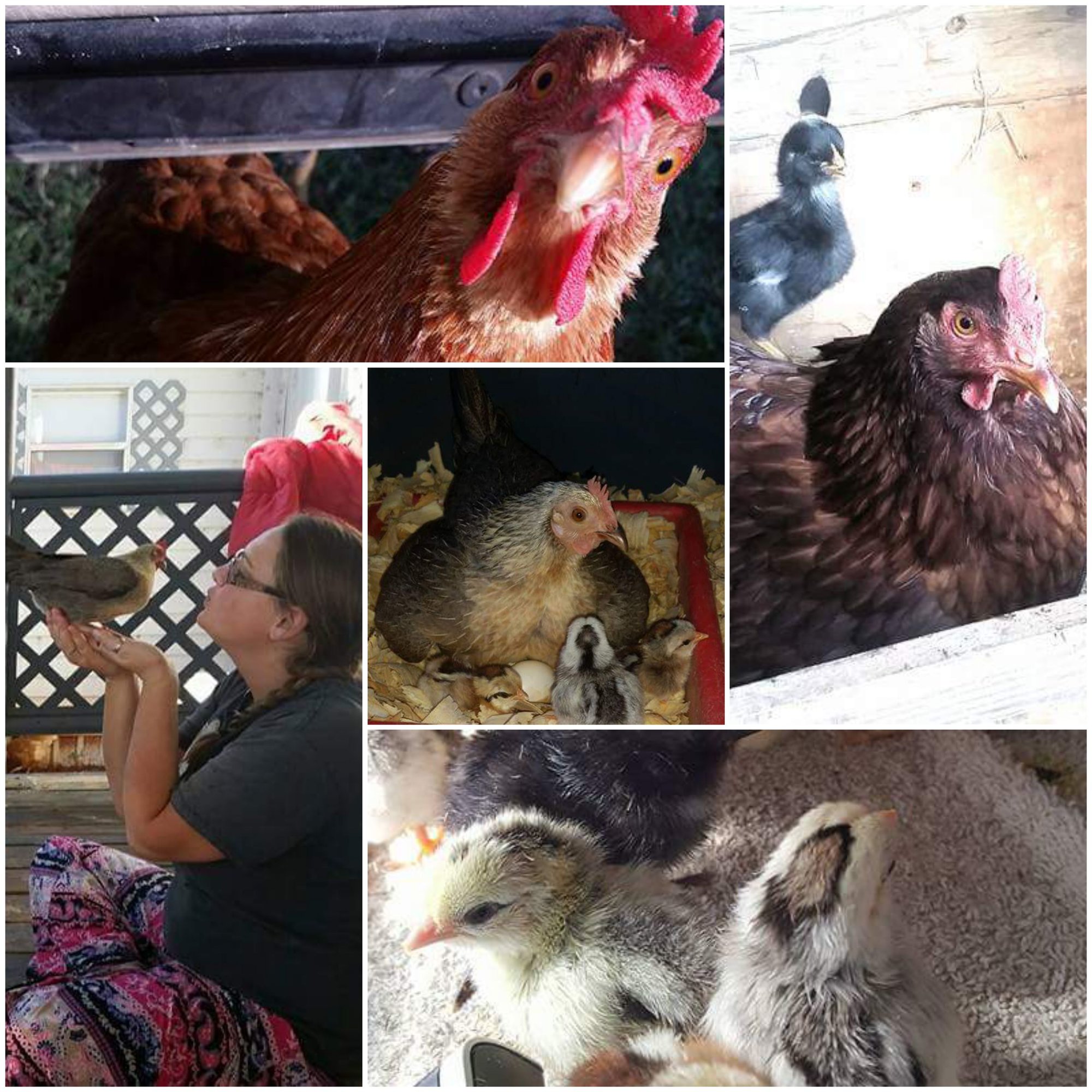 Hope Hughes said:
Oh boy....hobbies! Lost them with having 2 kids back to back!

Shadrach said:
I have a number of other hobbies, Aikido and music held my interest for many years. Then there is this.
I did a second degree in my thirties through The Open University and became very interested in affordable environmentally friendly housing, particularly for single people.
As society changes, in the UK at least, there are more people choosing to live outside the nuclear family model that has dominated housing design since the sixties. Also given the increase in the post retirement population, many of whome find the conventional two story, three bedroom house with a postage stamp garden unmanageable and unfordable, I became interested in alternative dwelling design and I produced a few designs more as a hobby than anything else which make better use of the available land and have less environmental impact.
A few of these designs were built in the UK with some modifications.
The price of land in the UK and the inflexibility of the building regulations meant I was unable to build one of these designs for myself.

Here in Catalonia building regulations are somewhat different and I was eventually able to build one of my designs which I now live in.
The basis of all the designs are the earth bermed construction (three walls and the roof covered in earth)
While such designs are slightly more common now, they still tend to be high tech and more expensive than conventional builds. The design I live in is low tech (gravity fed water, partial solar heat hot water system, wood burning stove and standard electricity supply. You have to pay to go off grid here!

Some local builders and I built the shell. If I had been a few years younger I might have done this myself. Once the shell was built I did all the woodwork (roof, handbuilt windows, door, and all the interior)
Anyway, I won’t bore you with further details. I thought some might like to see what I built. It would make a great chicken coop.

Hi Shad, I love your house! I really like watching conventional houses being built so when I get to see an unconventional one, I’m fascinated! It looks like a lot of thoughtful creativity went into it and given the footprint is quite small, it doesn’t look like it would be too big a chore cleaning up after your chooks each night.

Re chickens on the roof; is that how Fat Bird got her name?

LozzyR said:
Hi Shad, I love your house! I really like watching conventional houses being built so when I get to see an unconventional one, I’m fascinated! It looks like a lot of thoughtful creativity went into it and given the footprint is quite small, it doesn’t look like it would be too big a chore cleaning up after your chooks each night.

Re chickens on the roof; is that how Fat Bird got her name?

I moan about the cleaning but it's pretty easy with the concrete floor.
Fat bird got named in 2011 so well before I built the house.
But, yes I can hear her when she runs across the roof.