I purchased cuckoo silkie eggs, 5 of which hatched. They look blue right now. I had added one of my own eggs that happened to be laid from my paint flock when I was setting these, making a total of 6 adorable chicks!

Here are some pictures taken today of them, all were hatched on New Year's Day except on that hatched the next morning:

All of the babies 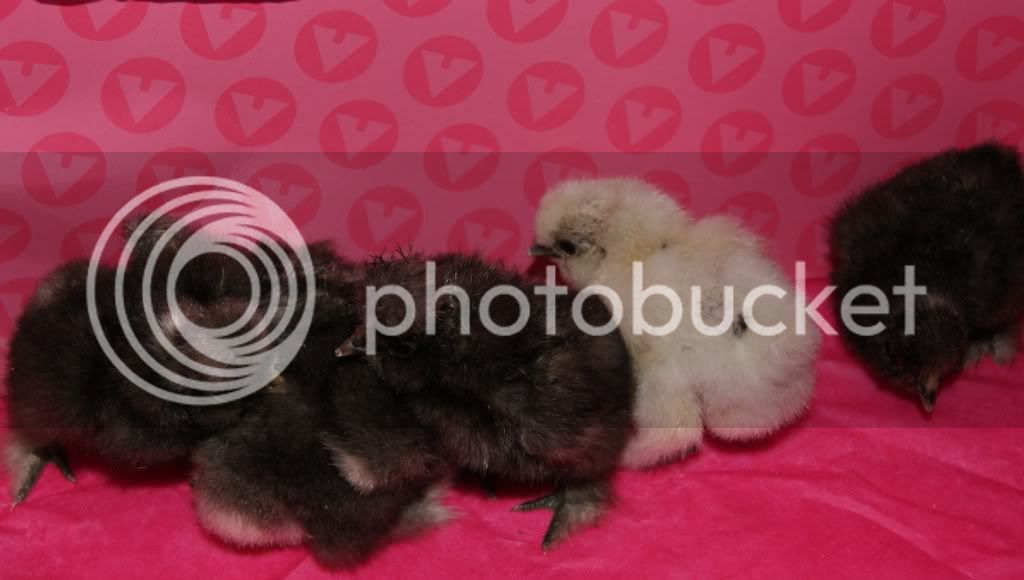 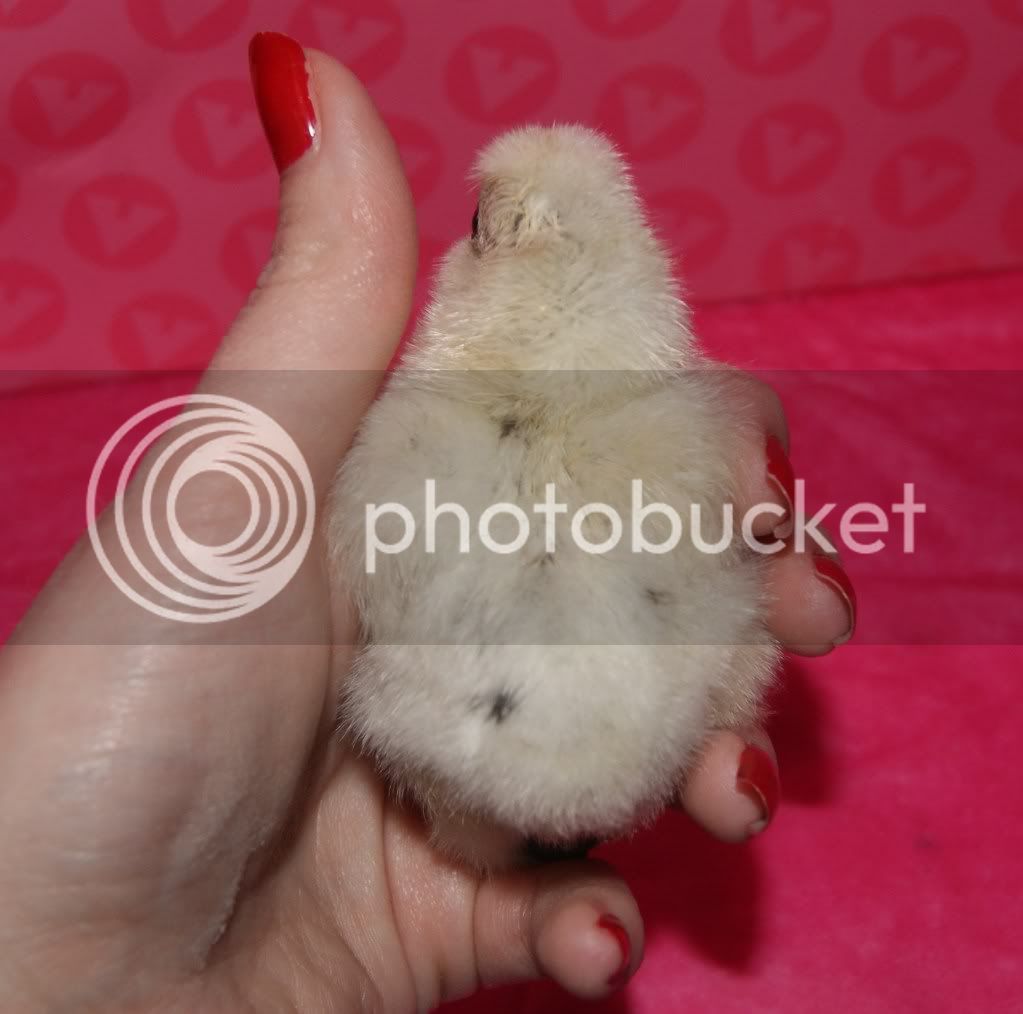 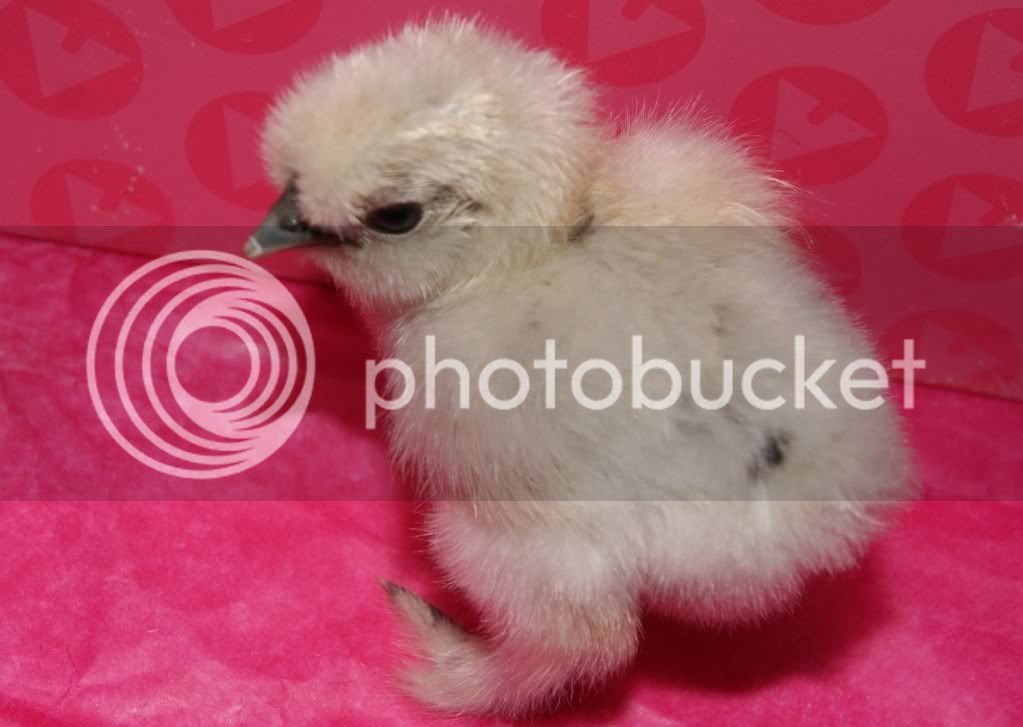 Close up of a couple cuckoo chicks 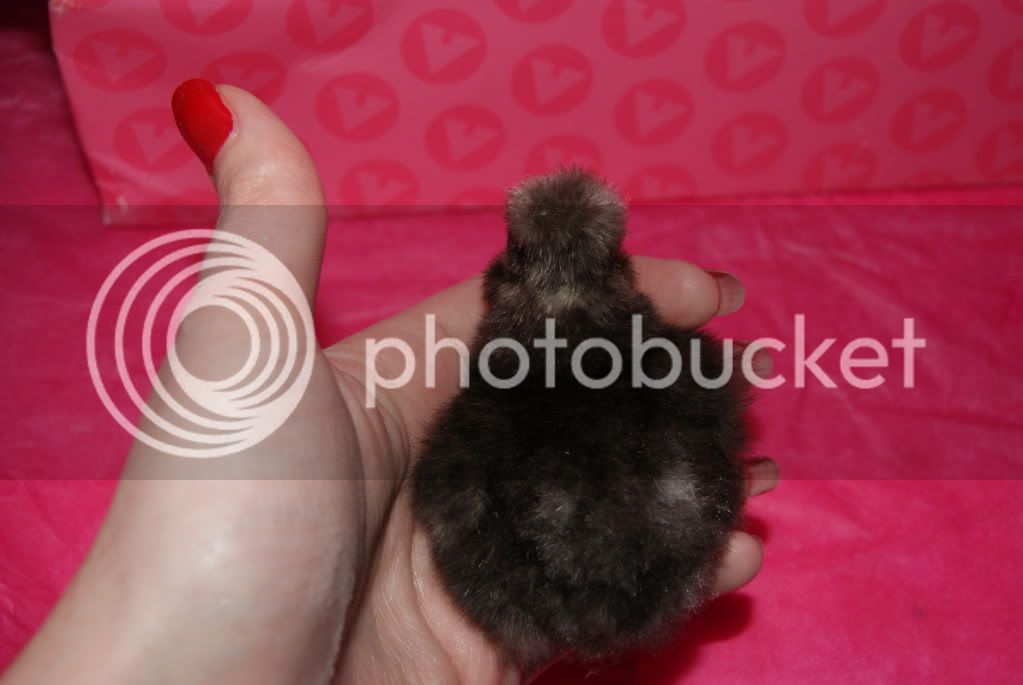 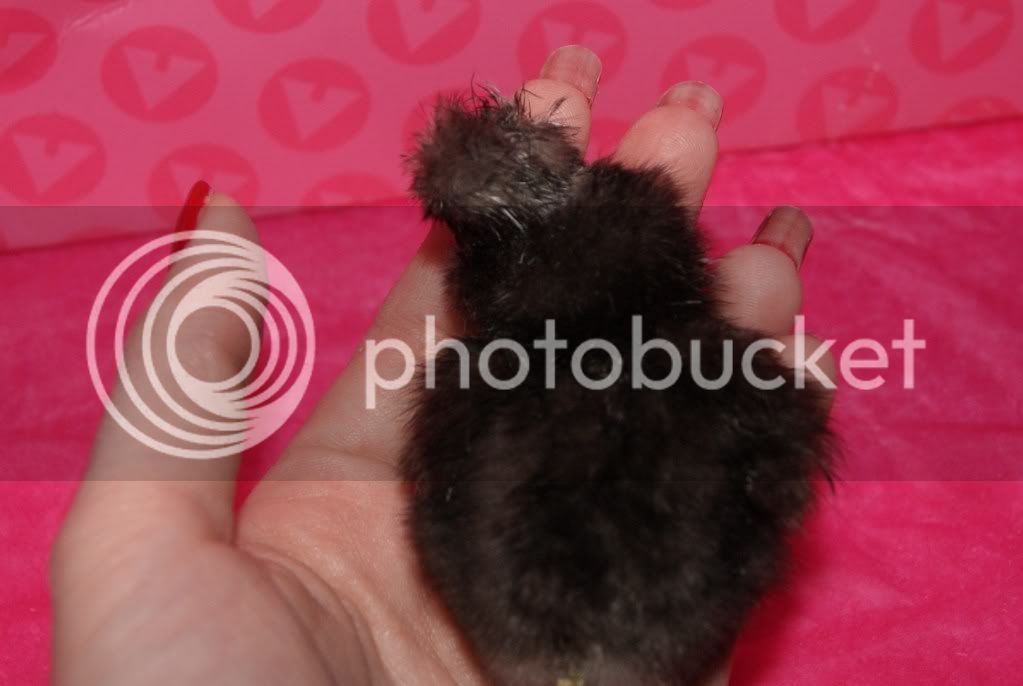 And the littlest of the cuckoo chicks 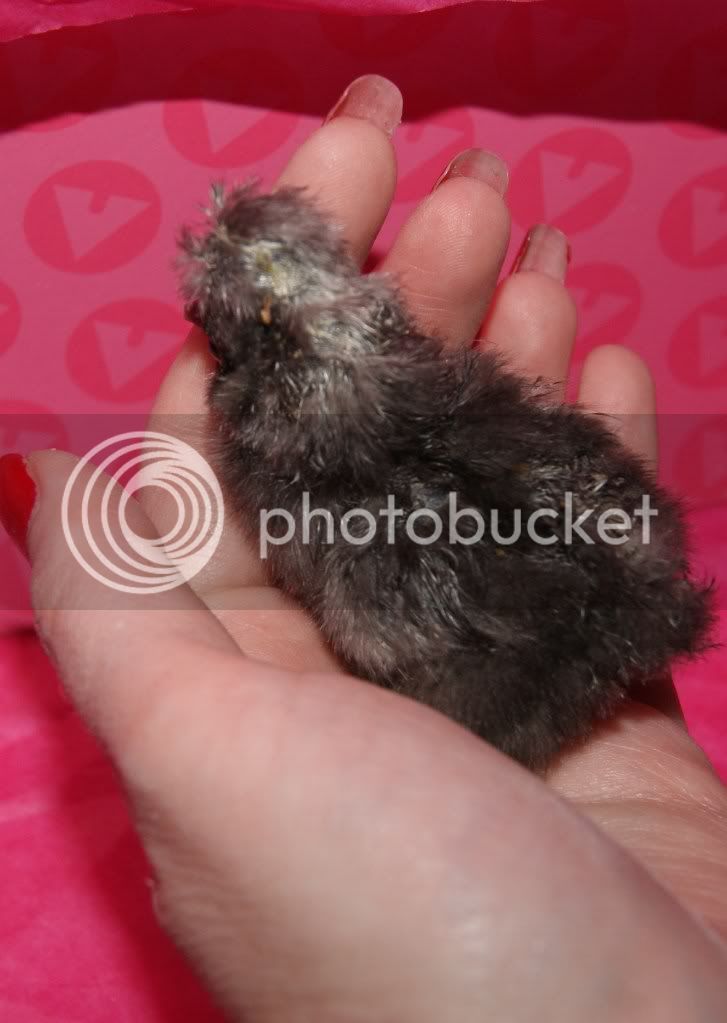 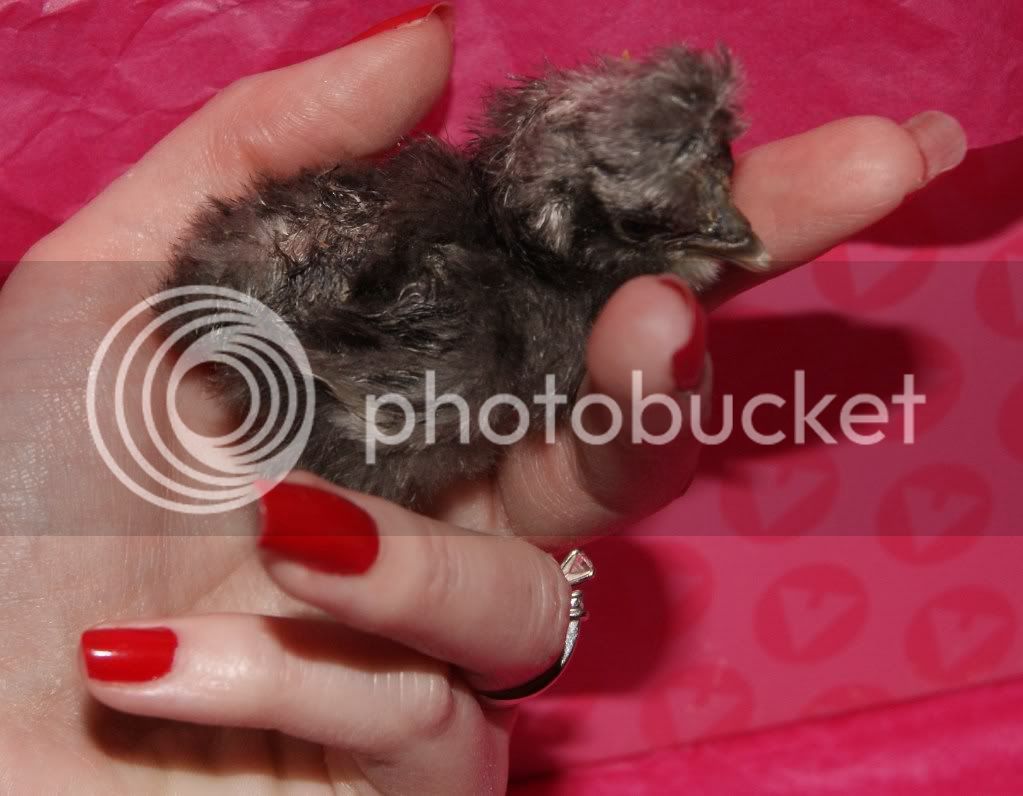 I want some silkie so bad. There so cute.

Quote:
I do really like them. They're the only type of chicken I've ever had, and they've been a lot of fun!

Quote:
I do really like them. They're the only type of chicken I've ever had, and they've been a lot of fun!

I hope to get some this summer. I'm so excited.