Something strange out of my duck

Hi Again All,
I have a white pekin who has been sick since January 3.
She began loosing weight. Began at 2.6kg and over the course of 2 weeks dwindled to 1.9kg. When the bright green poop started it was off to the vet and after $484 and an over night stay she came home with a script of broad spectrum antibiotics. She finished the script but never re-gained the weight. She was our happiest duck. Aways loved to be picked up and petted. But now bites anyone coming nearby.
We waited another 2 weeks and took her to a different vet. After an inspection and script we left that vet $131 lighter.
We gave her enrofloxacin for a month morning and night. Still no weight gain. I noticed she seemed to have some strange lumps underneath. I did the internal check and discovered a series of lumps the biggest seemed to be only able to be felt from outside (between legs underneath)
Emailed vet who said bring her in again. So we did. Got a different vet who didnt seem to care much. Suggested it was most likely tumours.
We were a bit saddened as the bill for xray was $300. We decided to cease pouring out money. Brought her home and i started giving her 1 1/2 apricot seeds per day (half morning, half midday and half nightly) along with tumeric. Its been 3 weeks since she has been on this and today i noticed a strange thing protruding out her butt.
I carefully massaged around and gently pulled it. She didnt seem to be in any pain. This large blob with some sort of internal structure came out. Could this be a tumour? Or maybe a bound egg? 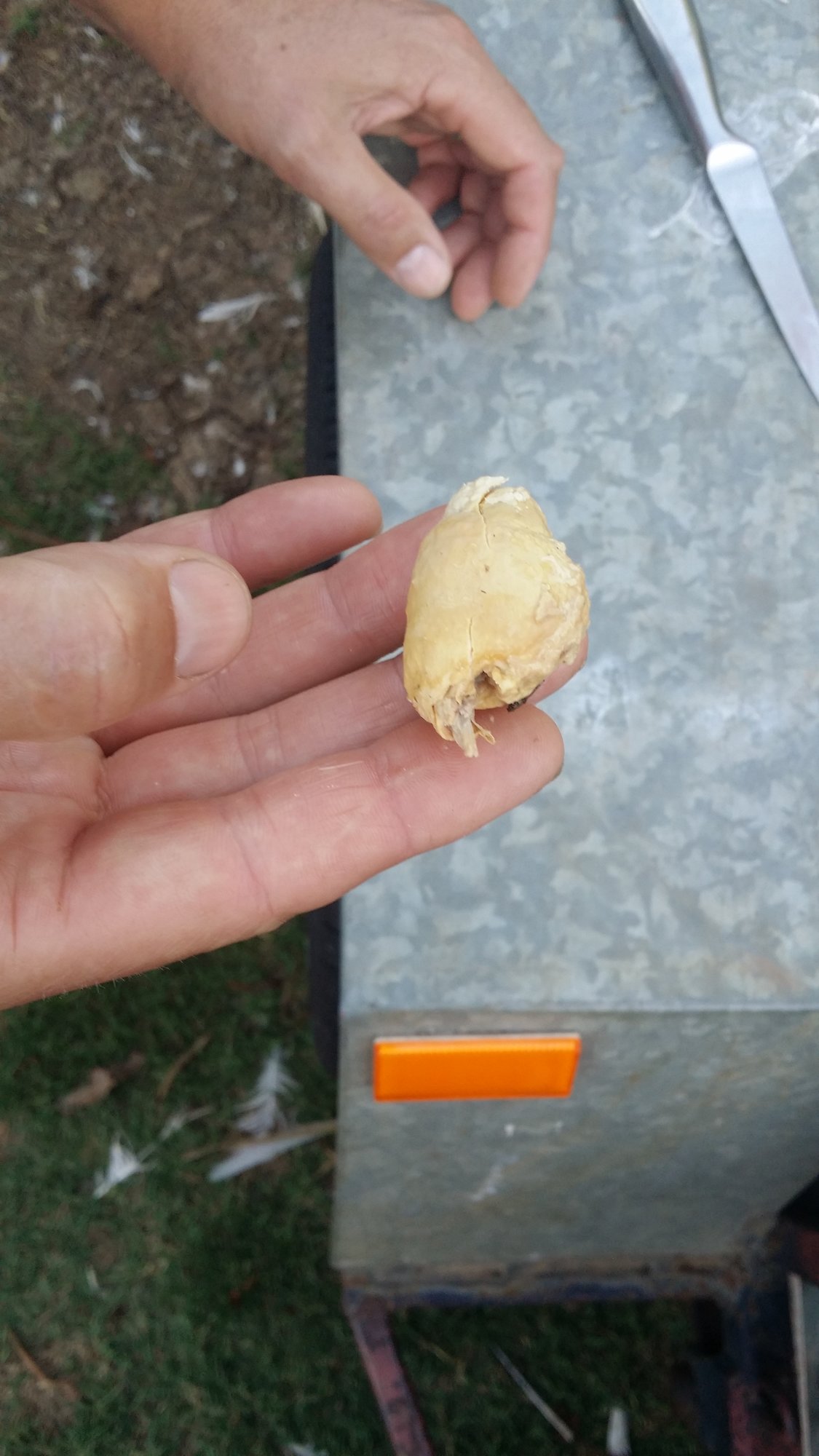 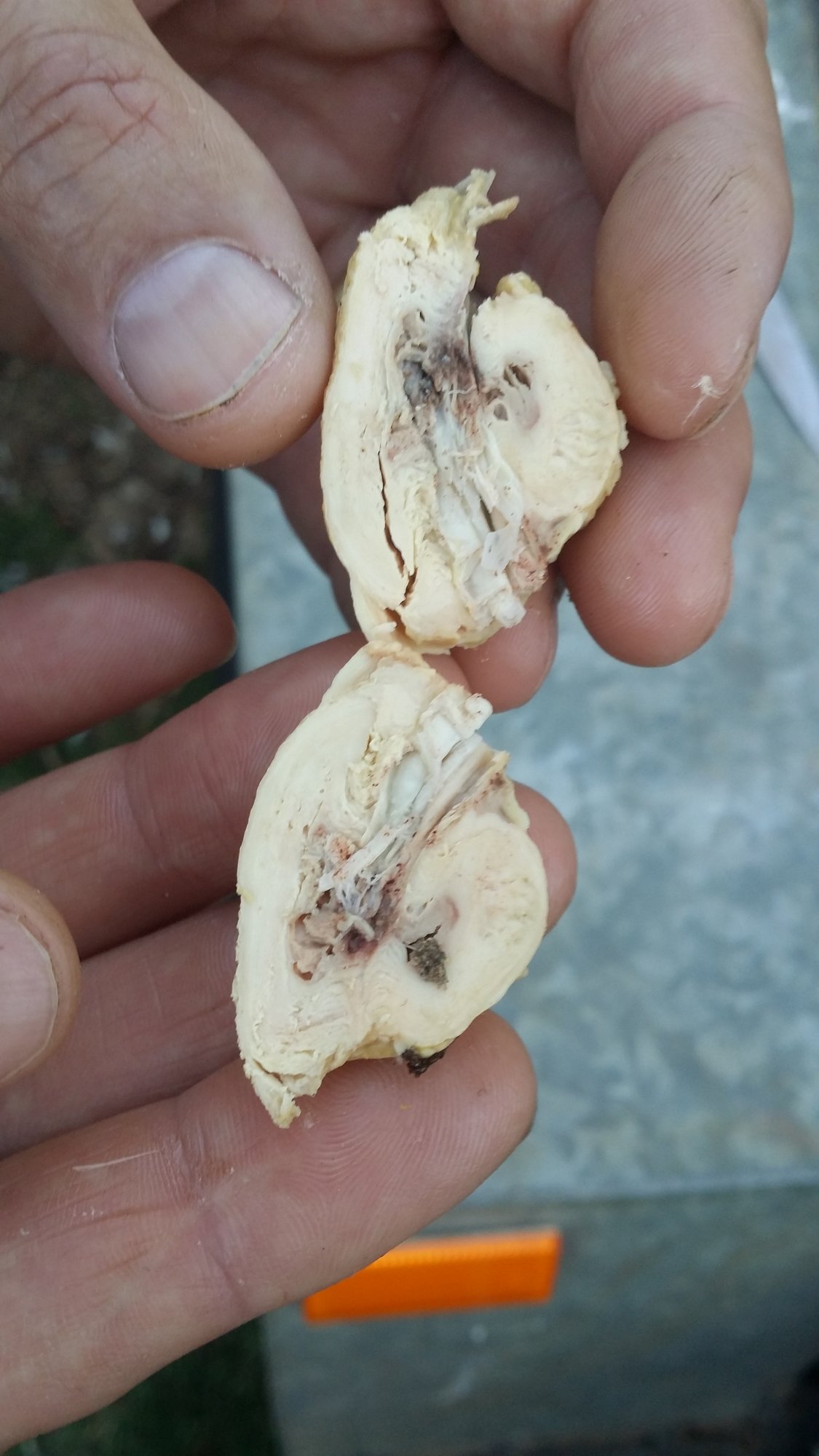 Forgot to mention, we didnt go for the xray.
I decided to try natural forms of medicine as opposed to keep paying for vet visits.
This strange mass that came out was really smelly.

Looks like a lash egg. Which means she has an infection. How old is she?
D

i sure hope she gets better, you have invested a lot in her.

i sure hope she gets better, you have invested a lot in her.

Thanks for your reply.
I just did some research, looks very similar.
I am hoping the antibiotics has helped

(tagging a few of our educators ..)

(tagging a few of our educators ..)

Now that she’s had all the rounds of antibiotics, how is she acting?

CayugaJana said:
Now that she’s had all the rounds of antibiotics, how is she acting?
Click to expand...

i think he said she has turned from happy/friendly to aloof and 'bitey'. Maybe discomfort from more lash eggs, "series of lumps" ...

my duck ate something