A man goes on vacation for two weeks … he asks his brother to stop by each day to feed and care for his chickens.

After about a week away he calls his brother to tell him how much he is enjoying his vacation, to thank him for helping out, and check up on how things are going. After a few words pass he asks:

“How is my flock doing?”

Brother: “Your rooster, Vincent, is dead.”

Man: “Vinny is dead???? My god, I can’t believe that! And you had to just spit it out like that? I’m overcome! Couldn’t you have broken it to me more gently?”

Man: “Well, like this, maybe. Today, when I ask, you tell me that the flock is fine, but Vinny escaped, he’s out in the yard and won’t let you come near him, see? Then, tomorrow night, already a little concerned, when I ask you tell me that while out, he had been attacked by a predator, you were tending to his wounds, but things look bad. Then, by the third night, you tell me that Vinny has succumbed to his wounds in spite of the best care possible … that way I am more emotionally prepared for the worst, rather than just saying ‘Vinny is dead.’ … I’m still reeling over what you’ve just said!”

Brother: “Oh my, I am sorry! I thought you’d like to know straight away, but I guess it was insensitive of me!” 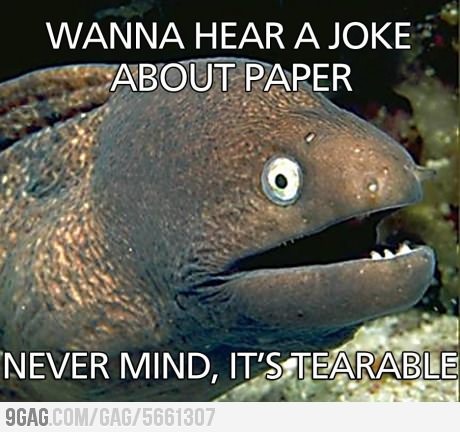 THAT'S the idea! "tearable" ... you're a bad person for subjecting me and the other readers to that. 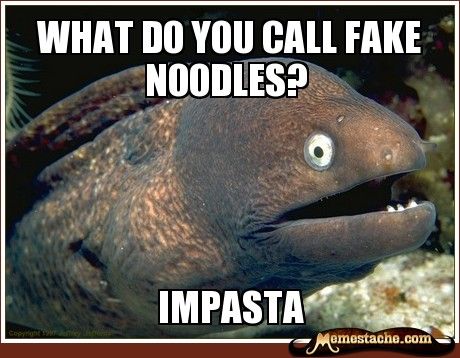 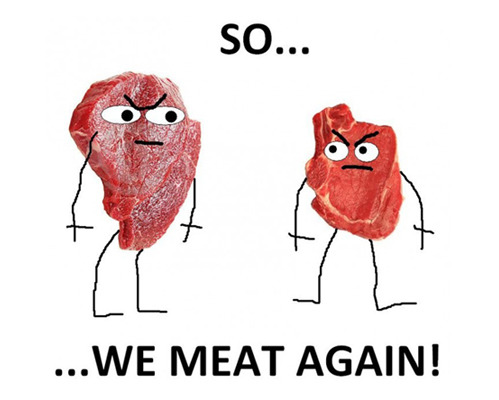 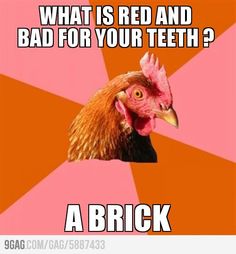 The jokes are hurting my internal organs more than a brick! 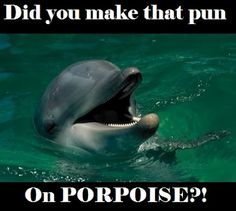