Which breed has been your most gentle?

There always seems to be 1 bird outta every breed I raise that has a more docile personality than the others in their flock. I usta have a white ameraucana bantam thatd fly on ur sholders and I had a crele oegb that loved to be picked up and held, those 2 always stuck out to me

My orpingtons have always been gentle and sweet. Haven't had a mean one yet but every bird has its own personality. I also had a golden sex link that was super lovely.

Surprisingly, white chantecler have been. My bantam black wyandottes are nuts and my speckled sussex have been pretty cranky.

To other chickens: Orpington

To people: Brahma and Silkies

This is true! My Orpingtons are really great birds, they get along with all the chickens so well. They are friendly and easy to handle when we need to, but I don’t think of them as my most gentle to humans chickens. Orps are awesome birds, but my gentle cuddly birds are hands down my silkies and Ameraucanas

kurby22 said:
This is true! My Orpingtons are really great birds, they get along with all the chickens so well. They are friendly and easy to handle when we need to, but I don’t think of them as my most gentle to humans chickens. Orps are awesome birds, but my gentle cuddly birds are hands down my silkies and Ameraucanas

Golden comets! They are soooo freindly. but I think any breed can be freindly it just depends on what you do with them when they are chicks.

Between Italy and Slovenia

My Brahmas are very gentle with any other chicken I had, the roosters don't fight at all, both if they grow up in the flock or if I introduce them as adults. Until a week ago, I had 6 roosters altogether, 4 of which were Brahmas, zero problems.
All my Brahmas are friendly to humans, too, they come near me and let me pet them. When I call them for treats I see a flock of running giant chickens that seems will trample you

. Not everyone enjoys being held, but they still stay calm if I pick them up.
Anyway, I had two identical brothers (born in different clutches), which were extremely skittish, I still don't know why, I raise all the chicks the same way, maybe they were just like this.

This is Cao, the head rooster 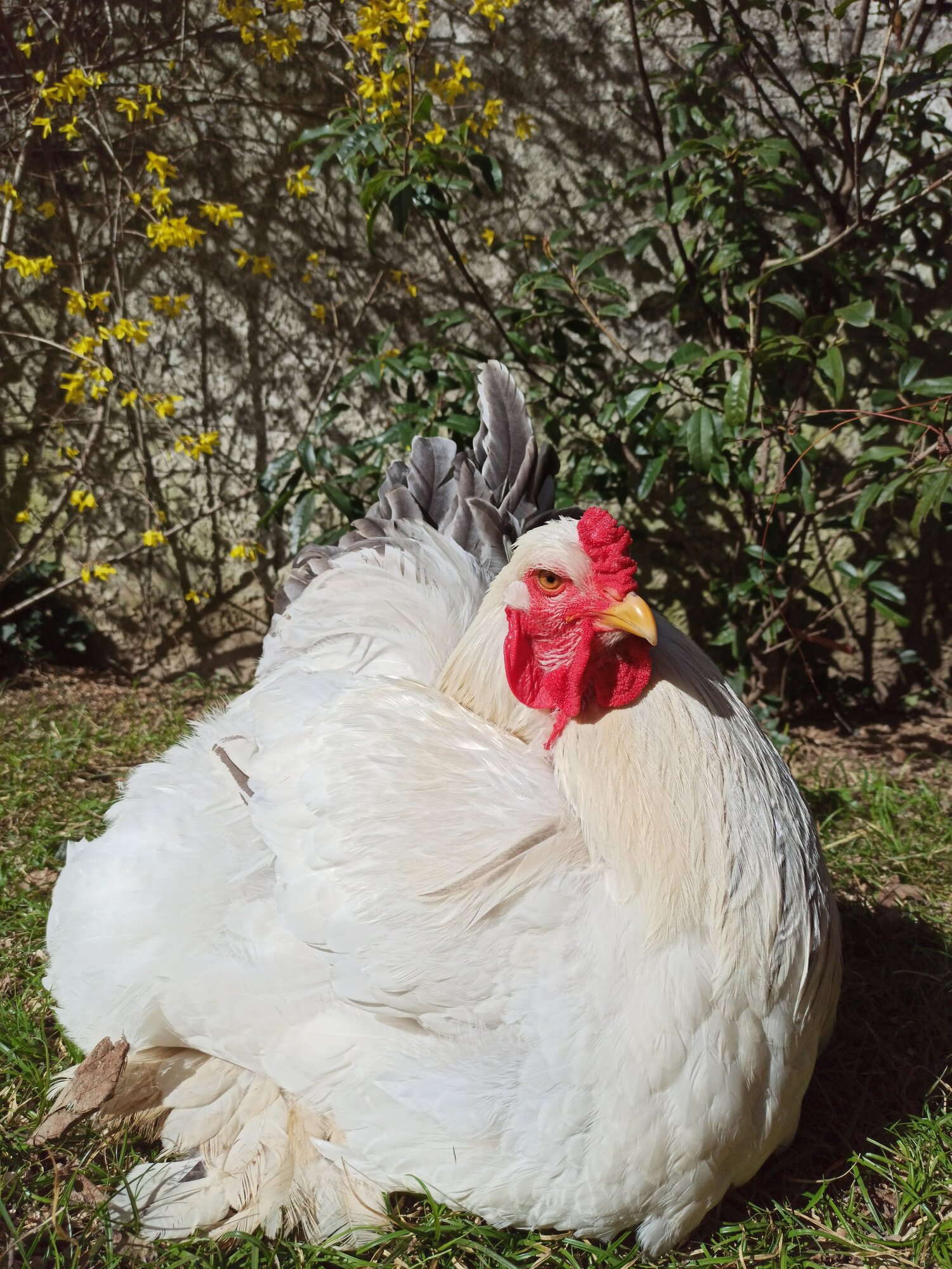 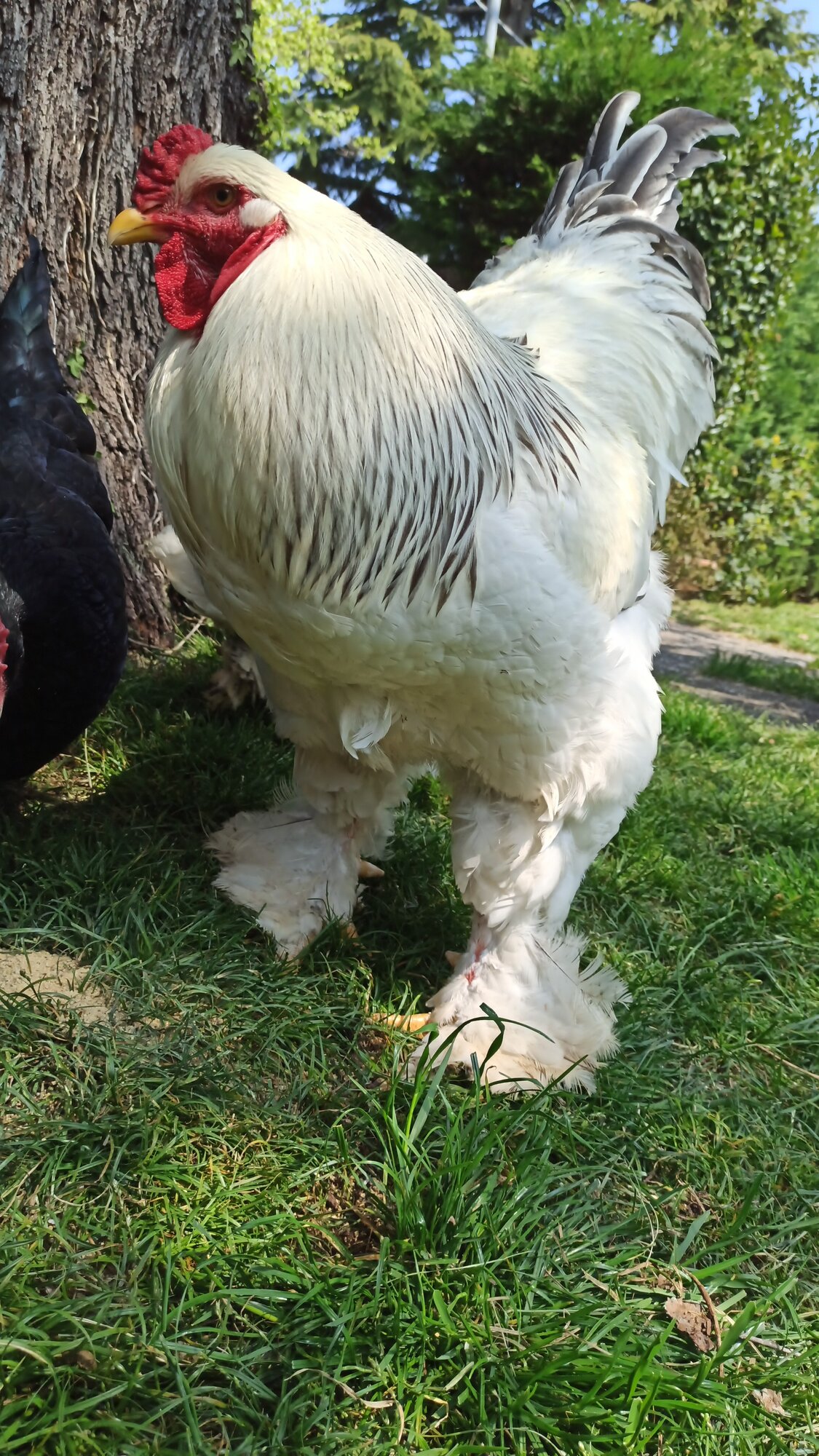 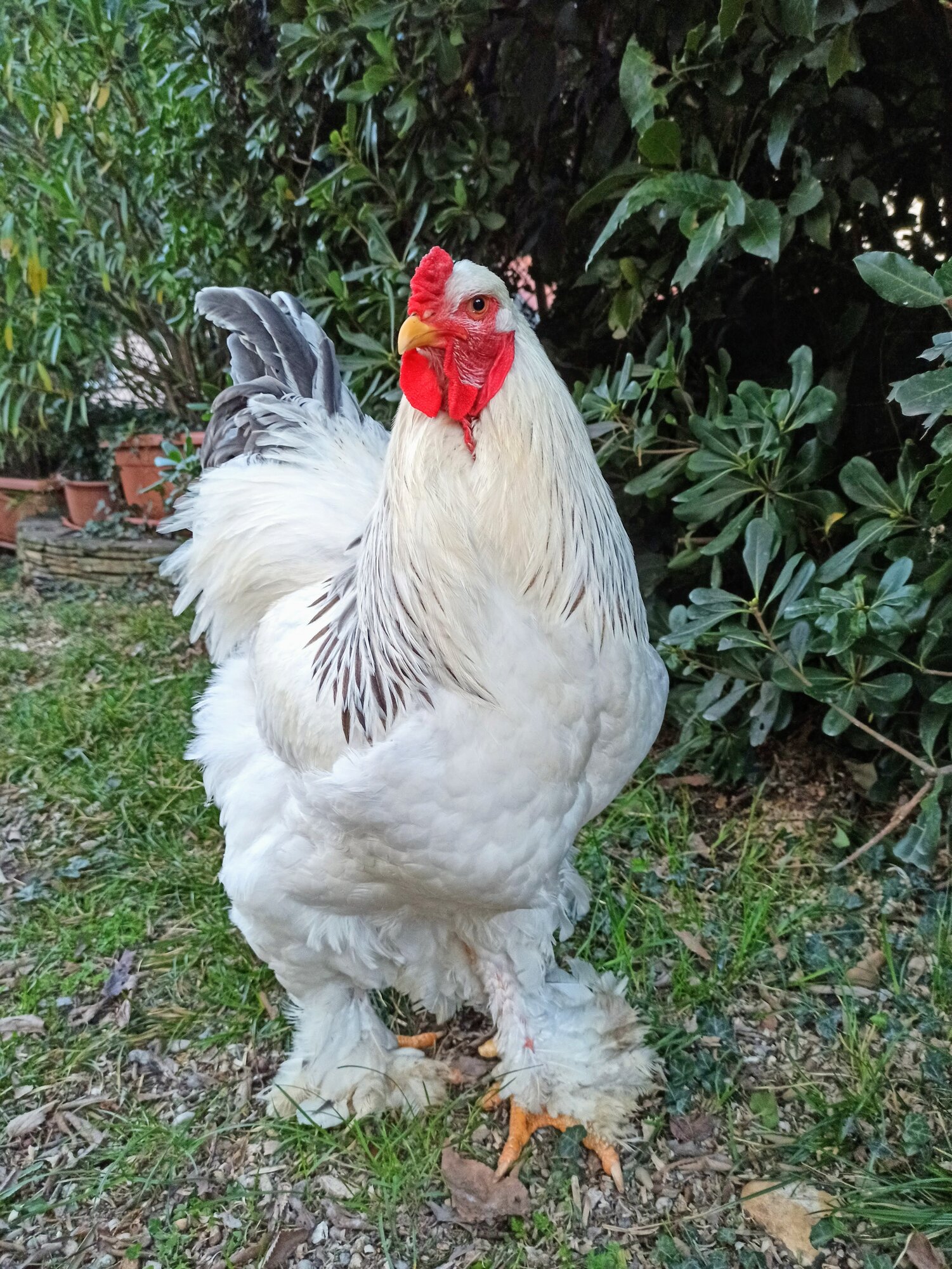 Then there are the Bantam Cochins. The females are the most peaceful chickens I ever had, they enjoy being held and will fall asleep on your lap. As for the boys, they don't fight with other roosters as well (as they were introduced to the flock, one of the two didn't want to leave alone one grumpy broody that I was breaking

, but they're best friends now

), they run as crazy when I call them for the treats and they are hylarious, two balls of fluff that run so fast. Though, the roos don't like being held at all (they won't fight you, but they will grumble to let you know), but they are not aggressive. 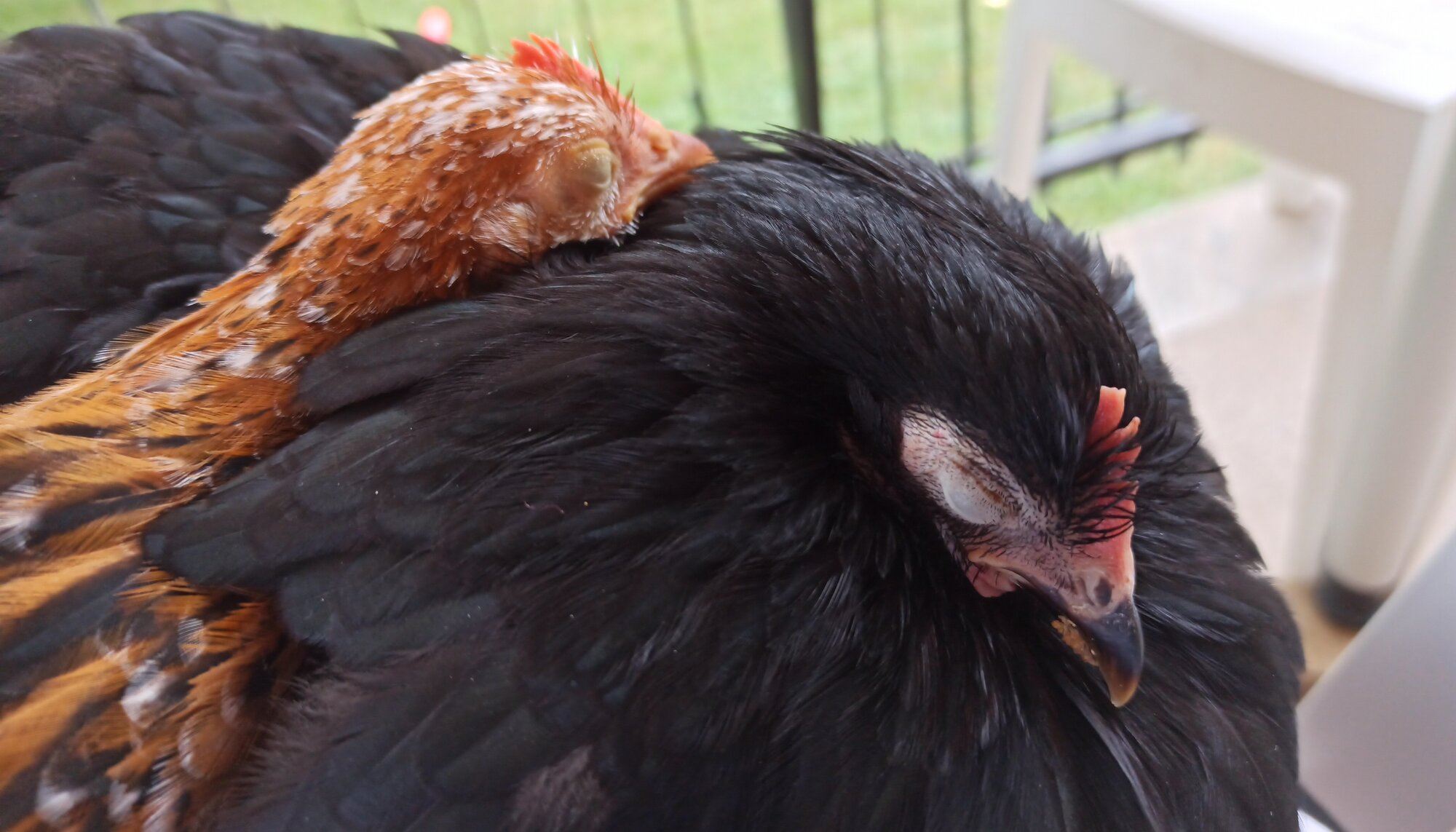 Question for those of you with Midnight Majesties and Blue Azures

Show me your stunning Sebrights!
2 3 4