With 2020 coming to a close, here are my thoughts.

At the beginning of this year I didn't even know there were different breeds of chickens. I thought there were just "chickens" maybe some brown ones and some white ones, that layed white or brown eggs, maybe even rarely blue eggs. but they were all chickens. Who would have thought there were cotton ball chickens like silkies, or chubby cheeky chickens like what has come to be my favorite breed of Ameraucana, what about rockstar chickens of Polish? How about feathered feet of cochins? Not to mention the different types of combs and feathers!

Back in the very beginning of April I got my first batch of chicks. Began reading BYC about any questions I had, then a few months later at the and of July I decided to finally join: to help my little girl Nugget, who at the time I was really worried about.

Throughout this year I have grown so much as a person. I have found my passion in life. I finally know what my calling in life is. I have an idea where the future may take me.

This past year I have had a total of 18 different chickens. Had a total of 8 roosters, so been pretty lucky since my first batch. My second batch had all girls. However had 2/3 roosters when I bought pullets on a different batch. I've had 3 total losses. One passed at a few days, the second at a few weeks, and the final was a really tragic death: I don't think my heart has hurt so much in my life.

I think it's safe to say 2020 has been a pretty bad year for most people, and while it's been crazy and not an ideal year, it has given my a passion and calling in life. I've made some great friends on here. 2020 has not been the best year, but I don't regret one moment of it, the bad nor the good. It has all helped me grow, and all I can say is Thank You.

I've come to spending all my free time on BYC, and responding to Breed and Gender questions while also laughing the night away with my friends in fun threads.

This year has been crazy, but I wouldn't change one moment of it. I miss my lost baby girl Poshy more than anything, but I have learned so much from her, and she has continued to motivate me that everything will be okay even after her passing.

The journey for blue eggs is still in progress between all the roosters and being sold mutts as Easter Eggers.

All I can say is thank you 2020, you have taught me so much. Wouldn't trade this year in for anything.... but I am glad it's over.

I applaud your outlook and your ability to grow and learn. Thanks for reminding us that even in the worst of years, there are always bright spots and good things we can find and appreciate. I have no doubt that you will have a good 2021. Bring on the new year!!! 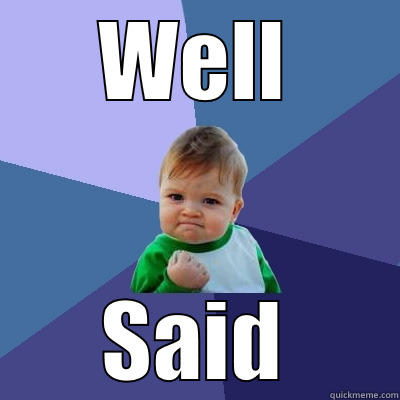 Well said for sure and a great attitude to have.

EmmaRainboe said:
The journey for blue eggs is still in progress
Click to expand...

I too have had tragedy in the blue egg department. With ordered birds suddenly unavailable, a rooster developing instead of a hen, and of course, two actual EEs that lay brown eggs. It's not as easy as one might imagine.

EmmaRainboe said:
All I can say is thank you 2020, you have taught me so much. Wouldn't trade this year in for anything.... but I am glad it's over.
Click to expand...

This chicken is my blue egg layer. The EE chickens ( I thought ) are not laying yet

My First Flock in Years
2