I have a couple of Double Silver Laced Barnevelders that are 32 weeks old and not laying yet. I looked up the breed average for onset of lay and it says 28 weeks. I know individuals can vary, and that’s fine... What confuses me more is that their pelvic bones are still less than 1 finger apart, same as they’ve been pretty much forever, so they’re not even close. Should I be worried? Their combs have been red for months, much earlier than their Orpington hatch-mates (one of which just started laying yesterday). They eat flock raiser crumble and have eggshell on the side. They are much smaller than the Orpingtons, but I assumed that was a breed difference thing (especially because my Orps are English and look like basketballs

). All 5 chickens in the flock get along well, there’s no bullying, everybody gets enough to eat... What do you guys think? 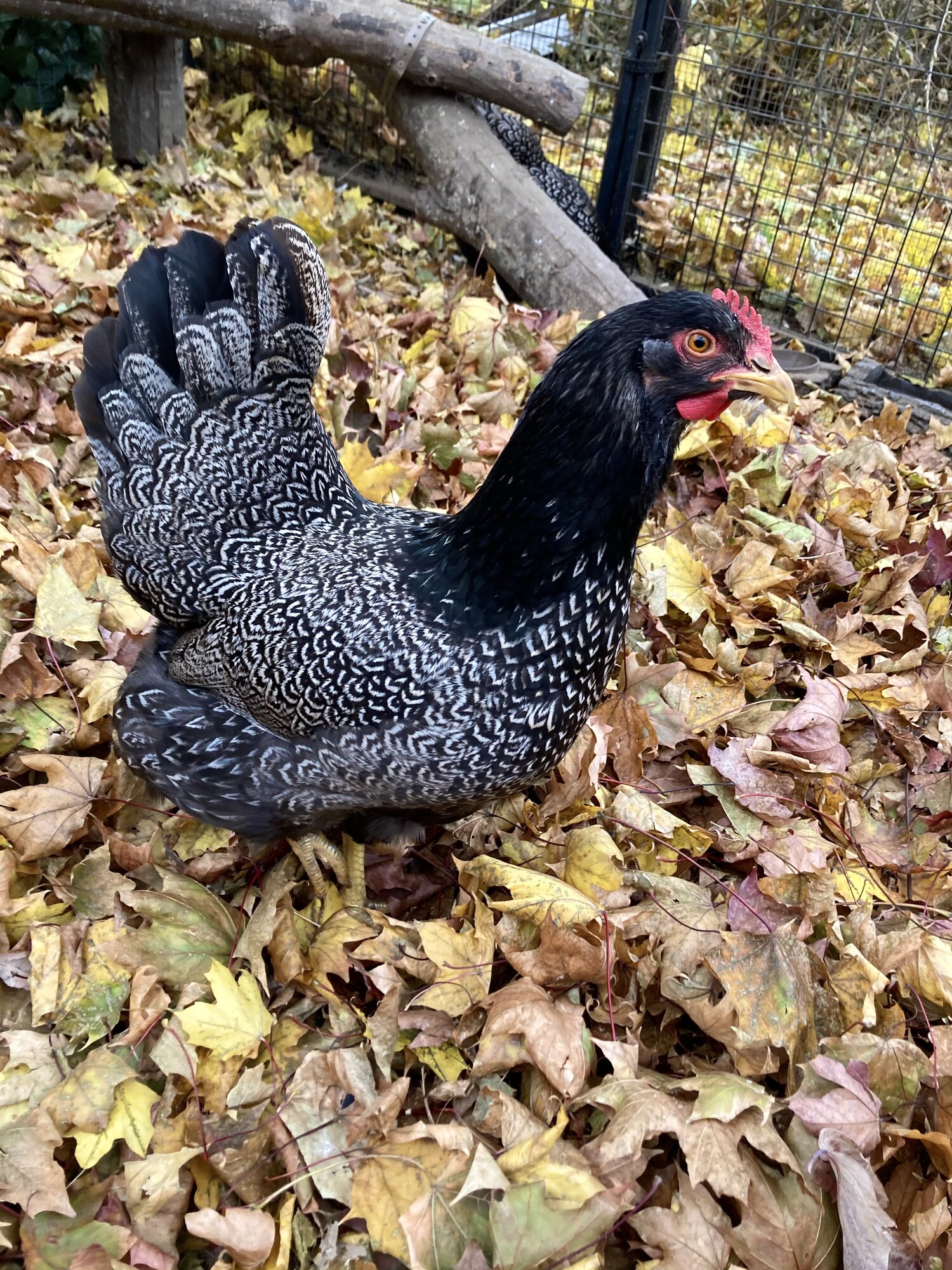 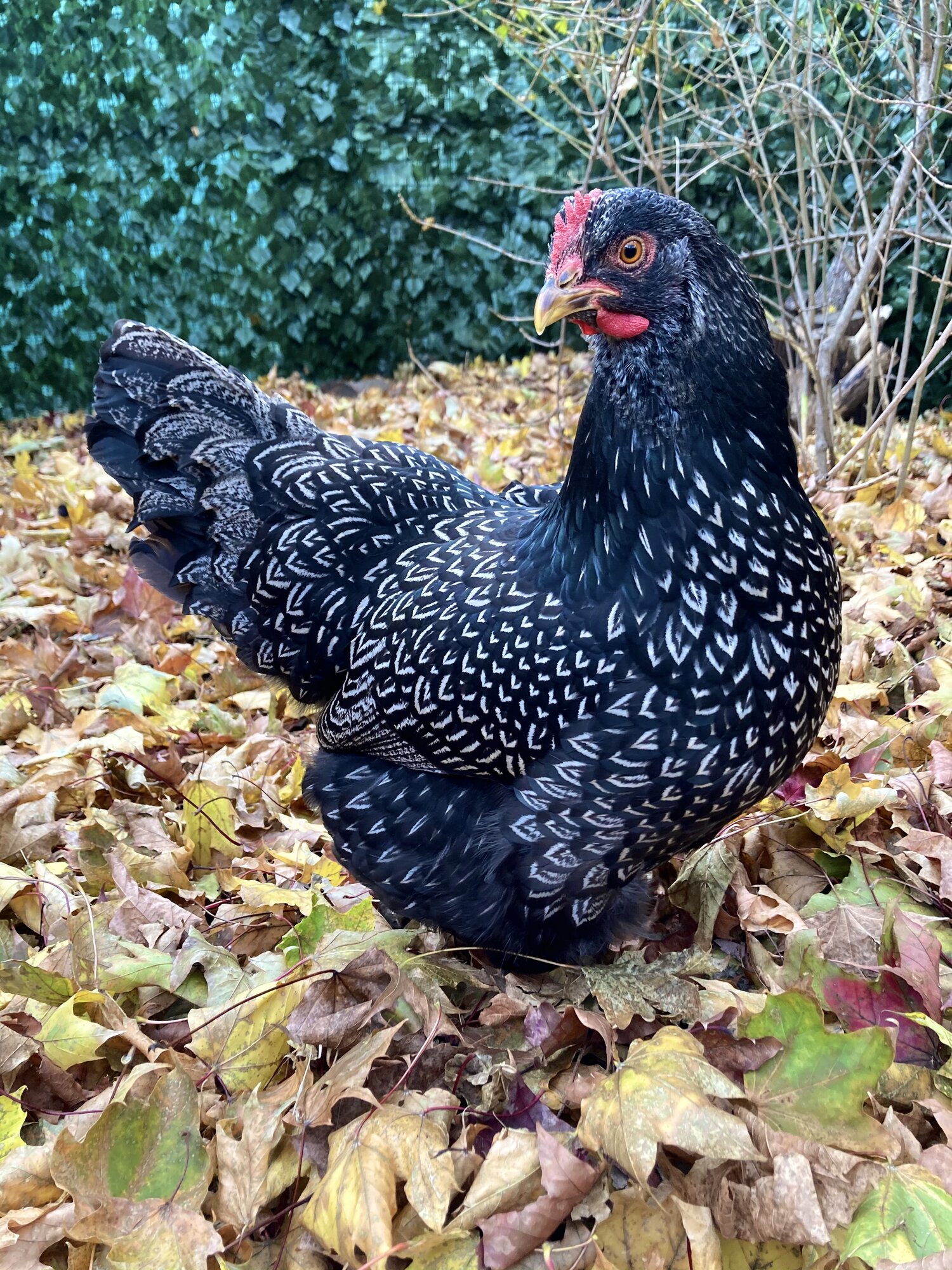 There's nothing to worry about here. They are gorgeous healthy looking ladies.
They'll get there when they get there!

DobieLover said:
There's nothing to worry about here. They are gorgeous healthy looking ladies.
They'll get there when they get there!

Haha. Good to know, thanks! It's not really impatience, I just wanted to make sure there's nothing wrong that I'm overlooking.

How can I help my hens lay more?