Cockerels or Pullets? The suspense is killing me.

Ever since week 3 or 4, we have gone back and forth on whether or not three out of five of our straight run chicks were cockerels. The two black ones are clearly hens, the other three.... I still don’t know! They are 9 weeks old.

These chicks are half red sex link, half “random black rooster”. (The girl on the farm didn’t know his breed - he was given to them for free.) I have included a couple pics of them for reference though. Because of the waddle and crown size of the sex links, I remained optimistic that they were all pullets, but my confusion runs real deep right now. 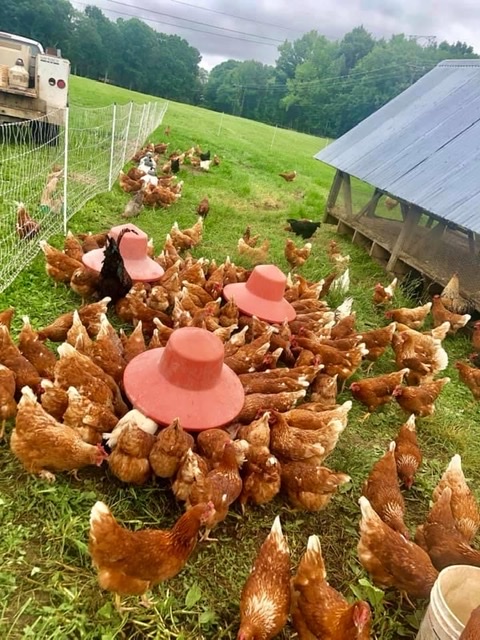 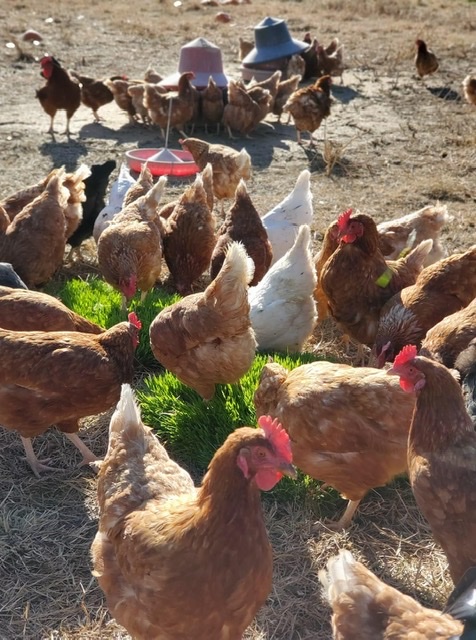 We named them all based off of Seinfeld characters, regardless of their sex.

——
Meet Jerry (aka Jer-Bear). Jerry is the leader of the pack and has been crowing for a couple of weeks now. Jerry’s crows sound like a boy in puberty. He also has a very stern face, as if you’re constantly disappointing him. We suspect cockerel. 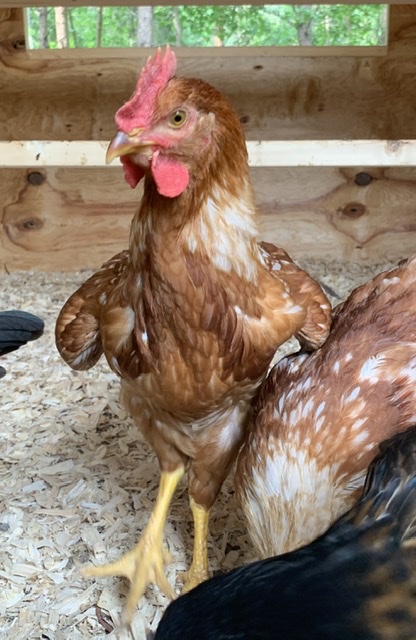 Jerry’s best friend is George. If Jerry is cruising the coop, George isn’t far behind him. These two look near identical. George’s crown and waddle are slightly smaller than Jerry’s but not by much. We thought George was a pullet, but today he crowed right in front of me. 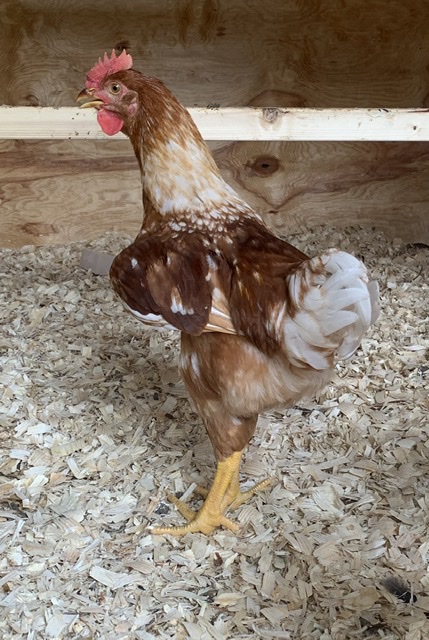 This is Elaine. Elaine is absolutely gorgeous. Her feather pattern is unique. She was the first to get a waddle and crown that stood out. I thought SHE was the cockerel of the bunch for a while because of that... and her color. Elaine is kind of rude but is slowly warming up to us. Her crown and waddle growth has slowed quite a bit. She used to try to lead, but Jerry took over in no time. 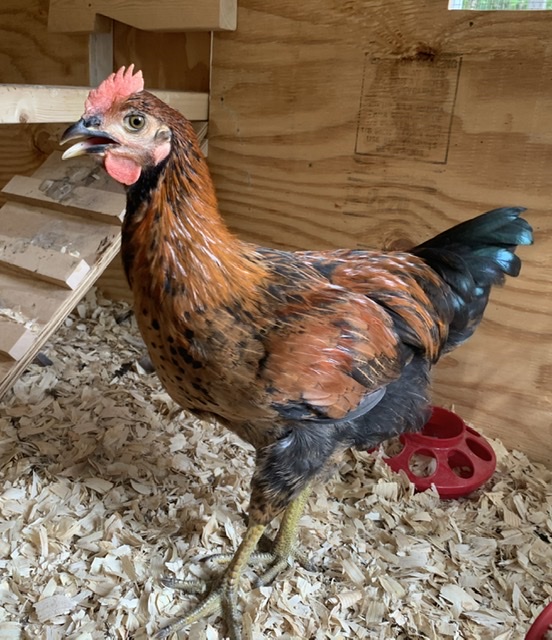 Then of course there is Kramer and Newman. Both similar in appearance and behavior. They are the followers and the friendliest of the group. We are confident they are pullets. 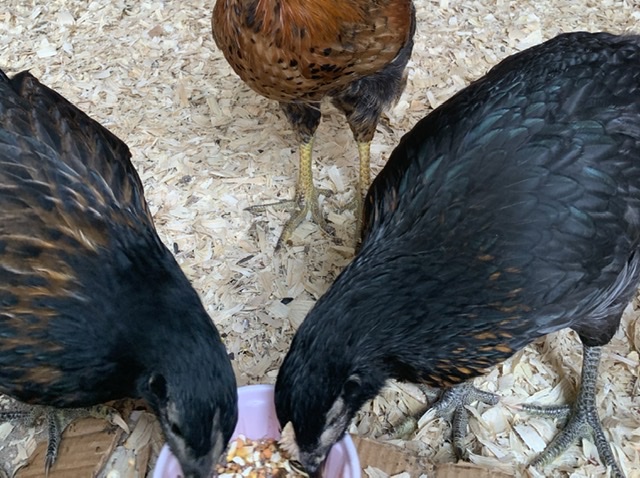 So, what do you think?

I think 'Elaine' is a rooster....look at that tail.

Jerry, George, Elaine are cockerels. Your pullets are Kramer and Newman

featheredplanets said:
Jerry, George, Elaine are cockerels. Your pullets are Kramer and Newman

Hey, what did Elaine end up being? Roo or hen?

A
The usual pullet or cockerel question