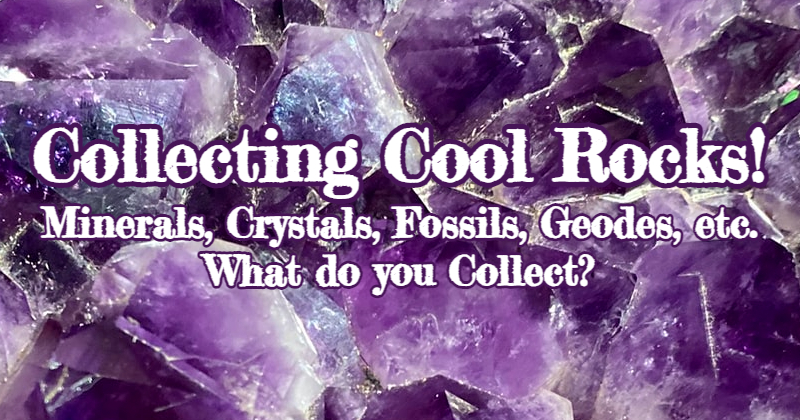 ​
Have you ever been walking through a park, on a hike, or walking down a beach when a rock caught your eye? One that seemed special enough that it couldn't be left behind? That's where rock collecting starts for many of us! People that go out to collect their own rocks are often called "Rock Hounds" but some of us can't stop at collecting rocks in our general area and start branching off buying, and trading rocks and minerals from all over the world!

I got the rock collecting bug really young when I kept small stones that I thought were pretty and especially loved smooth, shiny stones that had been rounded from time in the ocean as the waves and sand washed over them.

Now that I've been collecting for many years I've acquired some really interesting specimens. Including fluorescent and even phosphorescent stones and geodes! 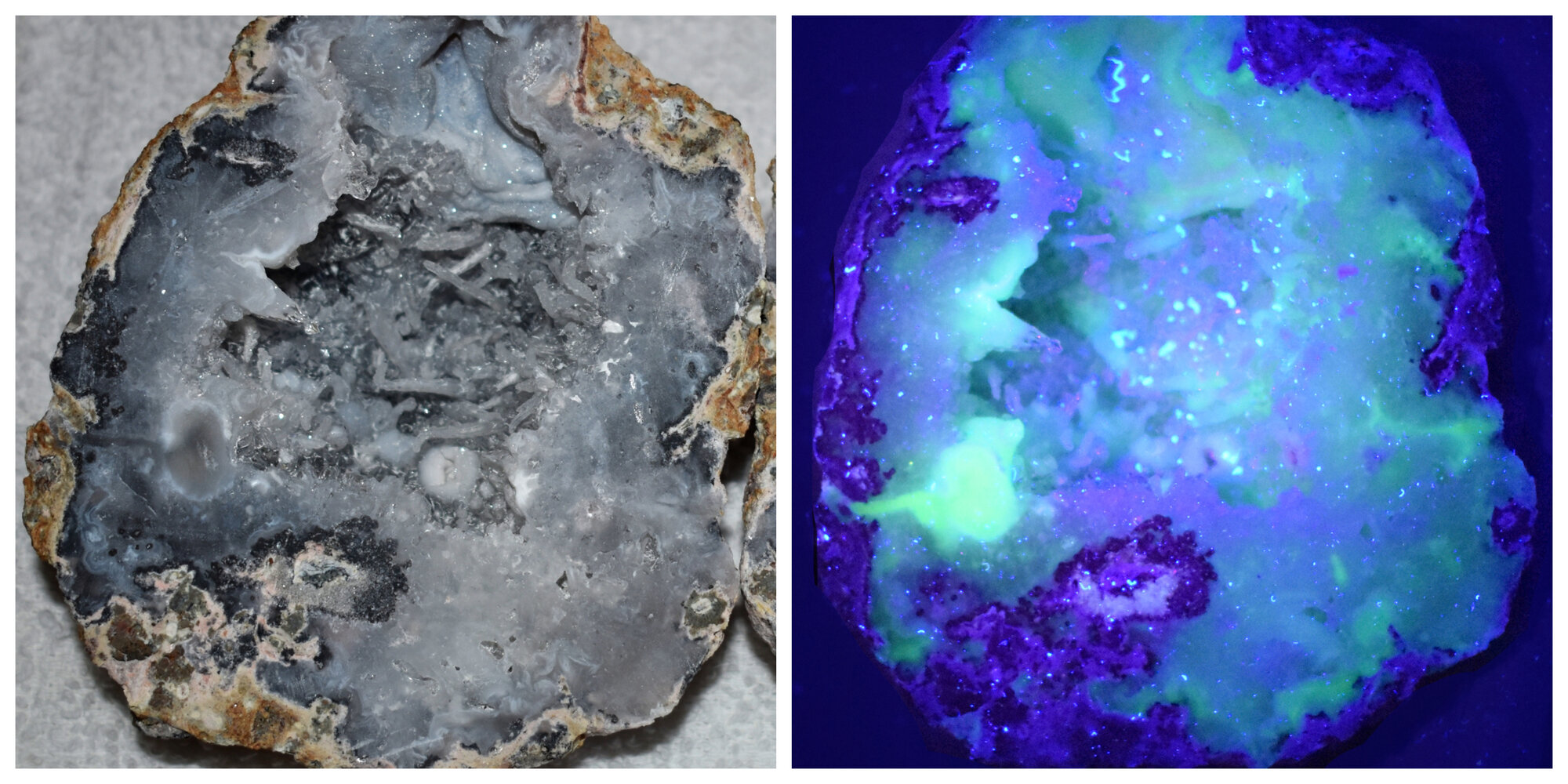 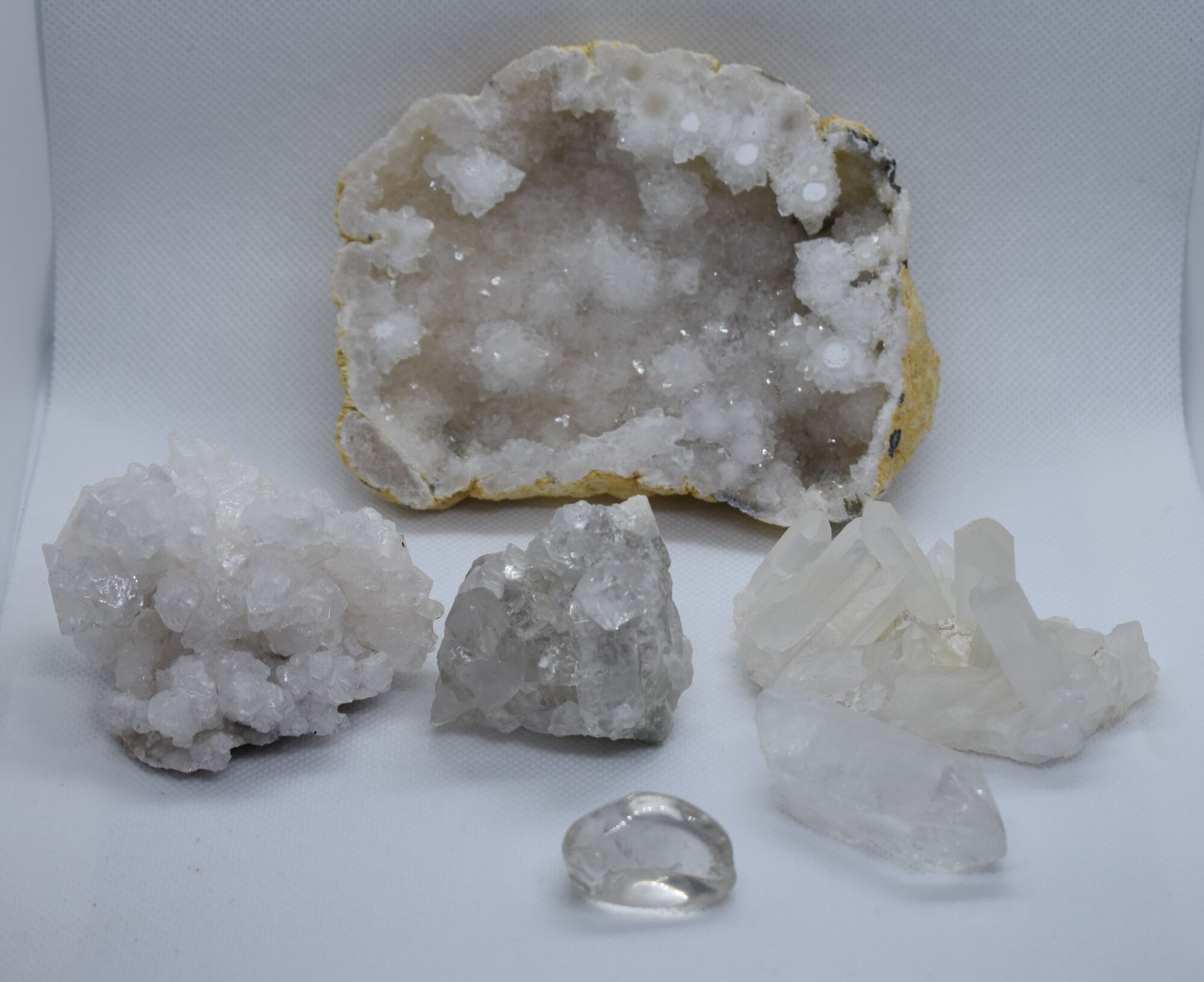 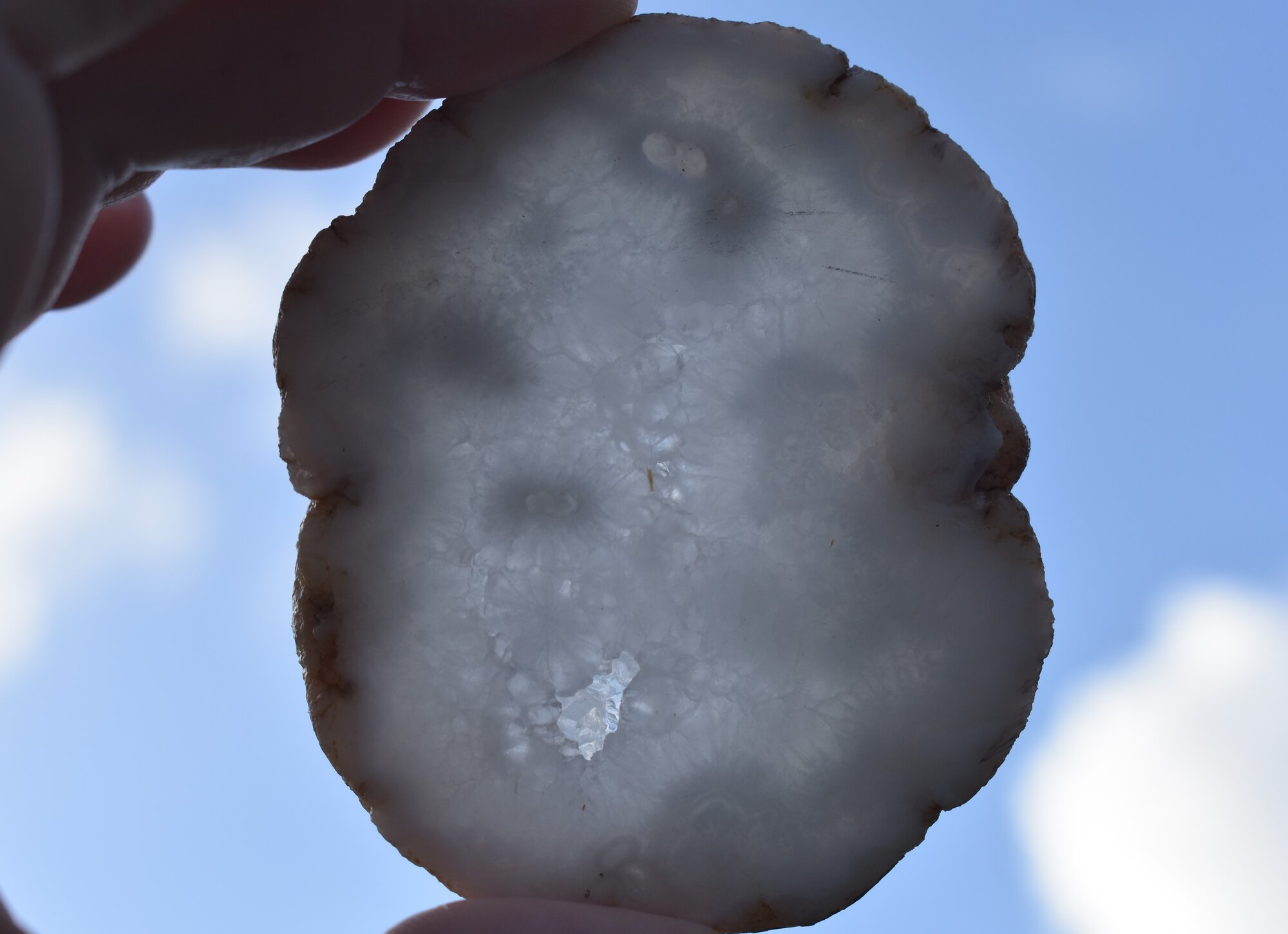 Some of my fossils and petrified wood. 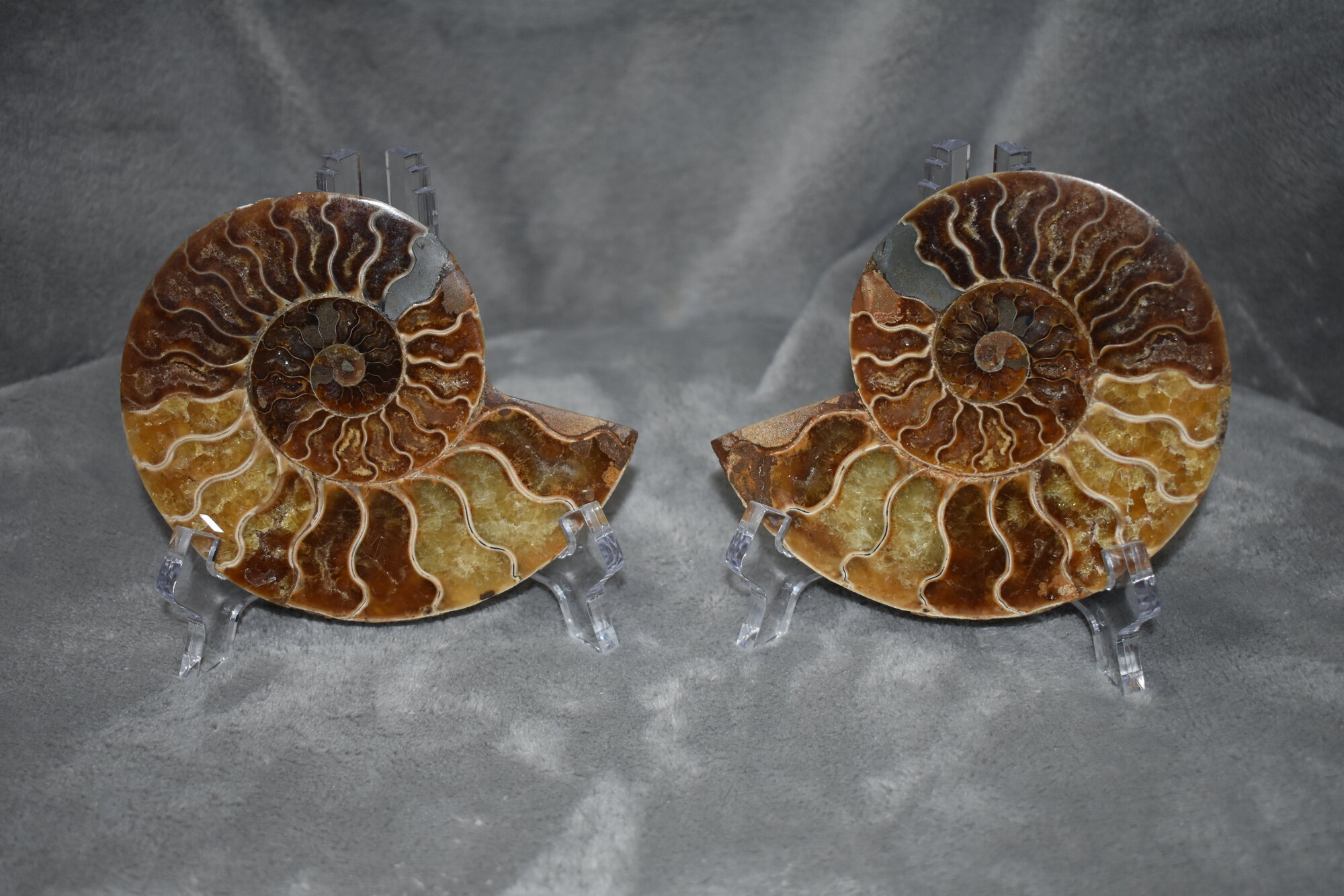 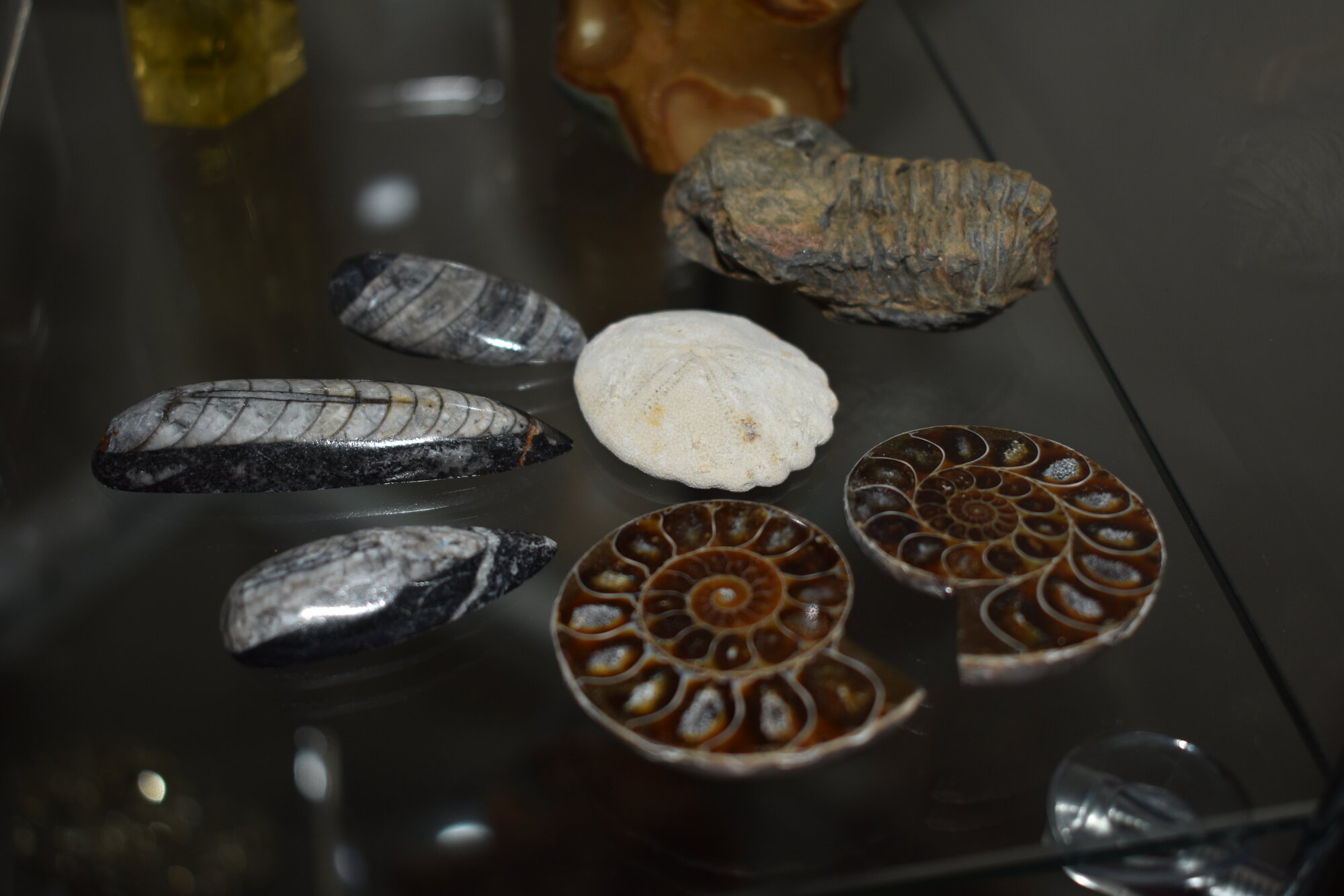 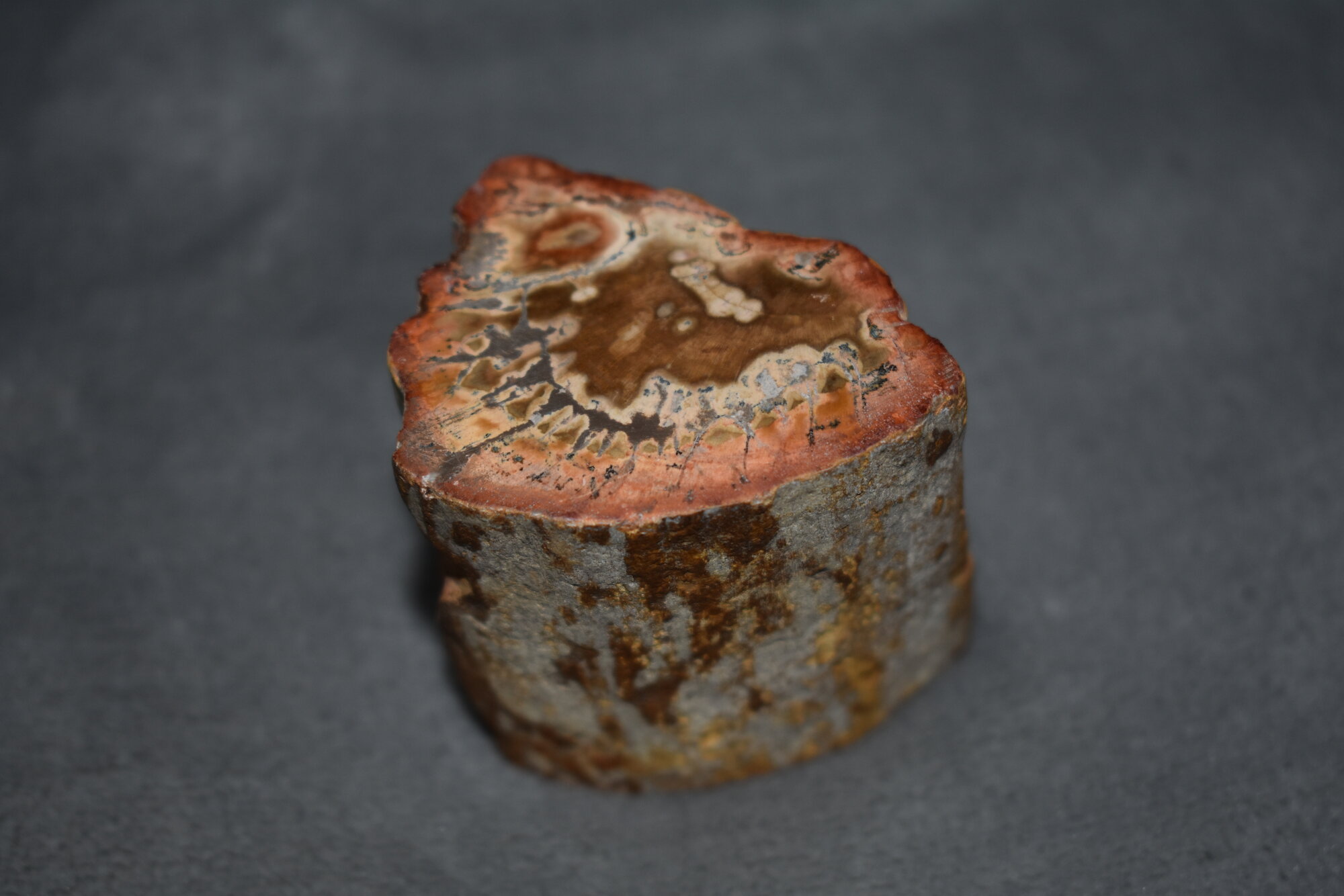 I would love to see some of what you collect too! 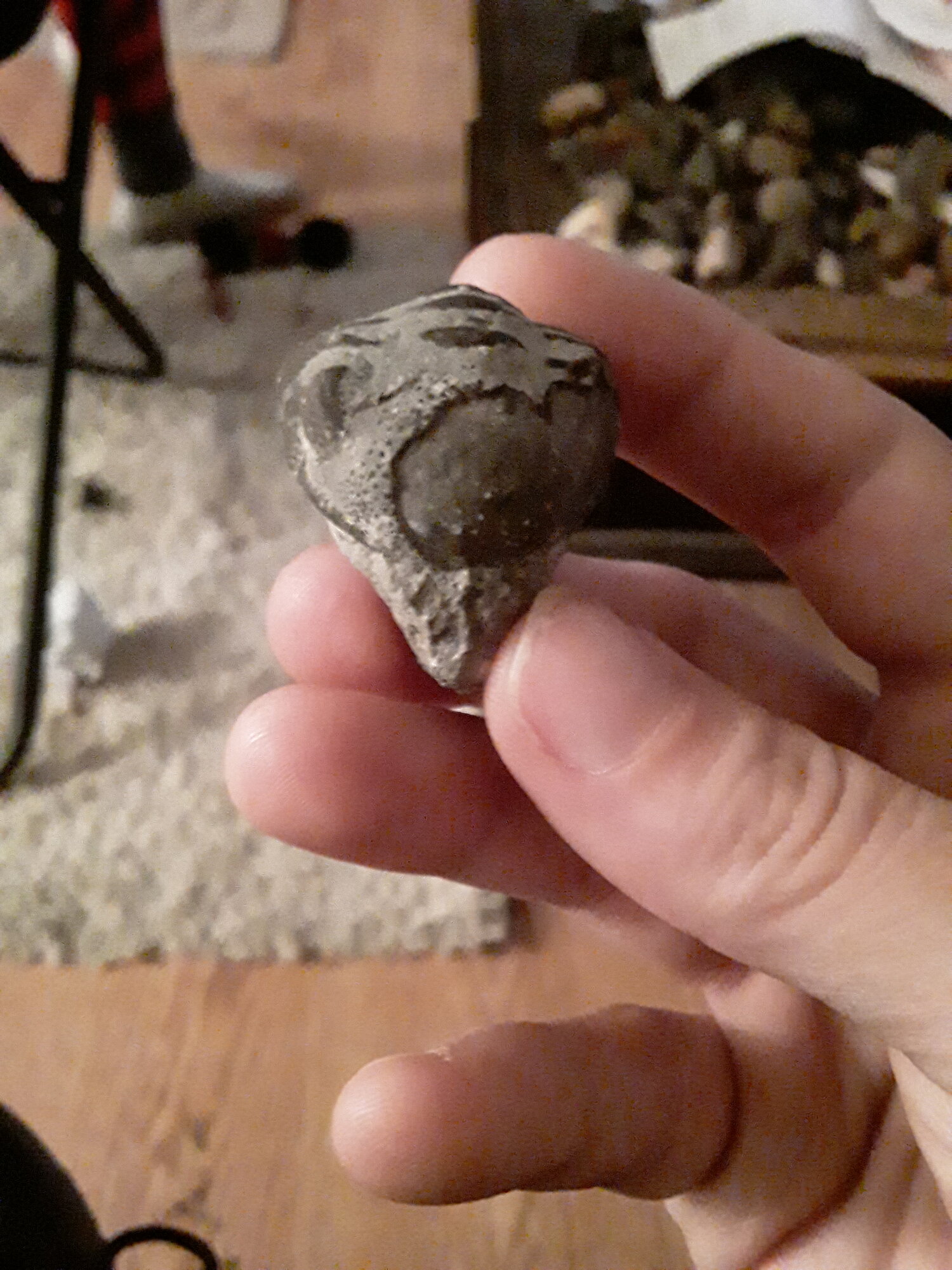 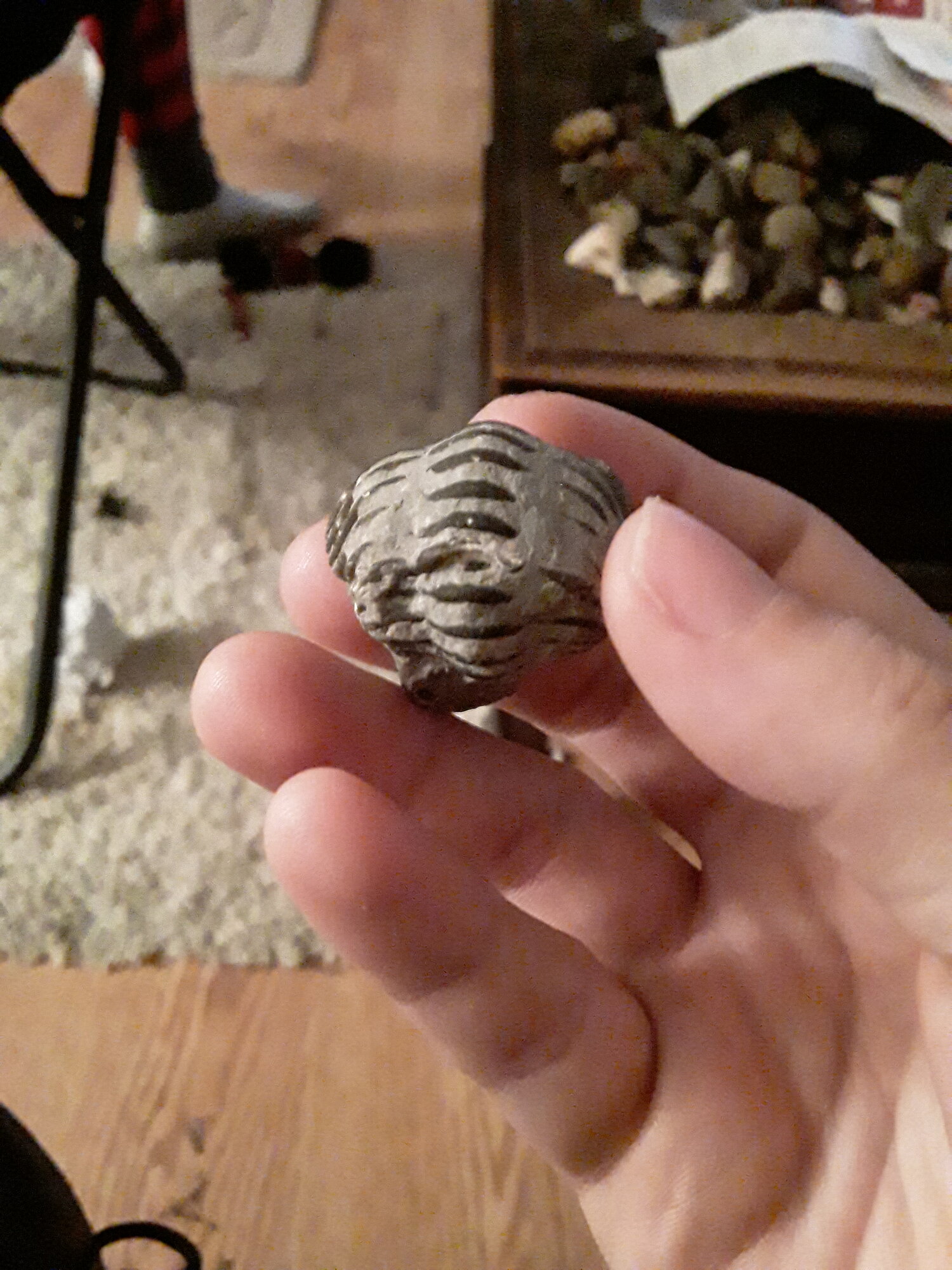 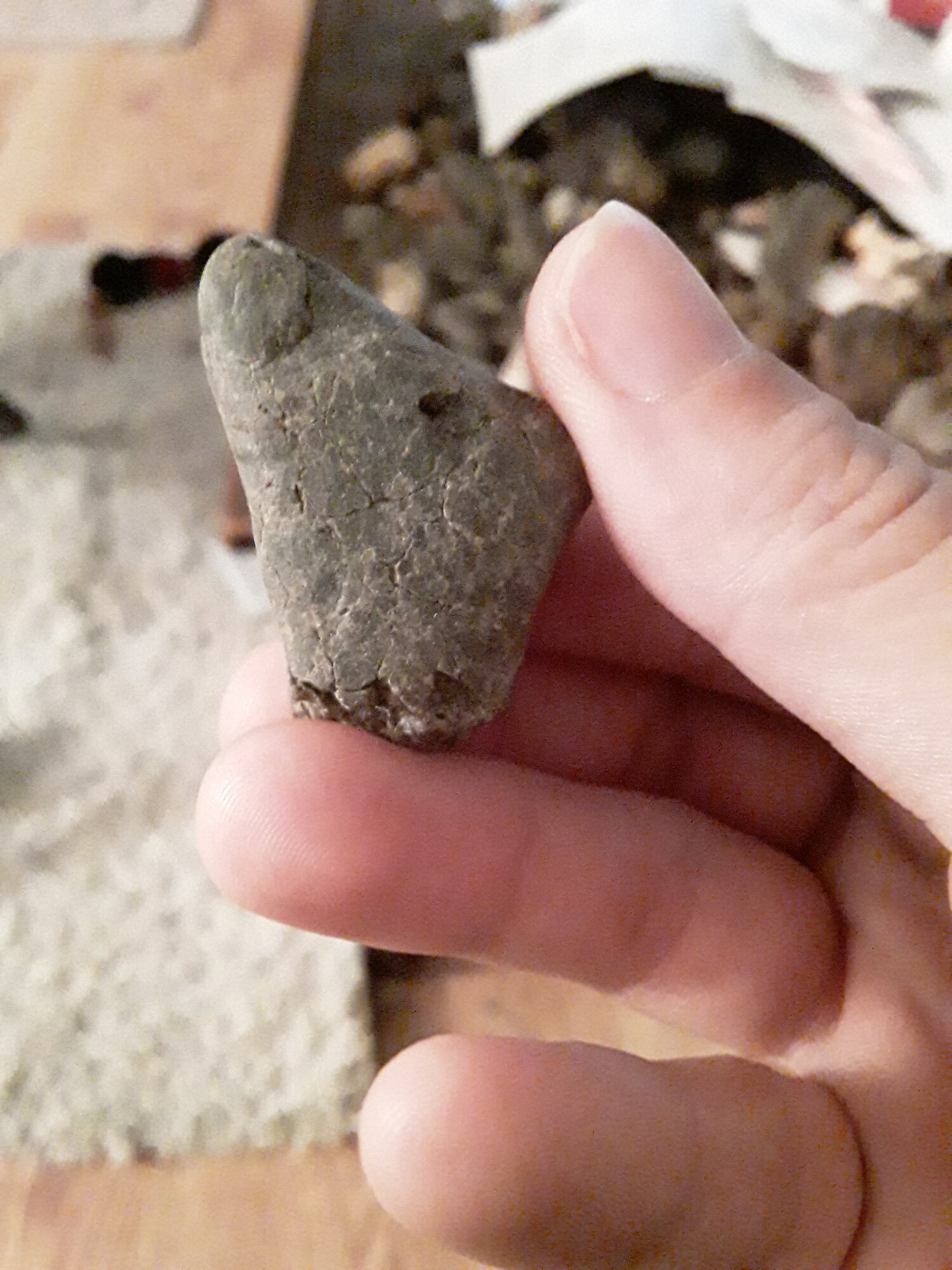 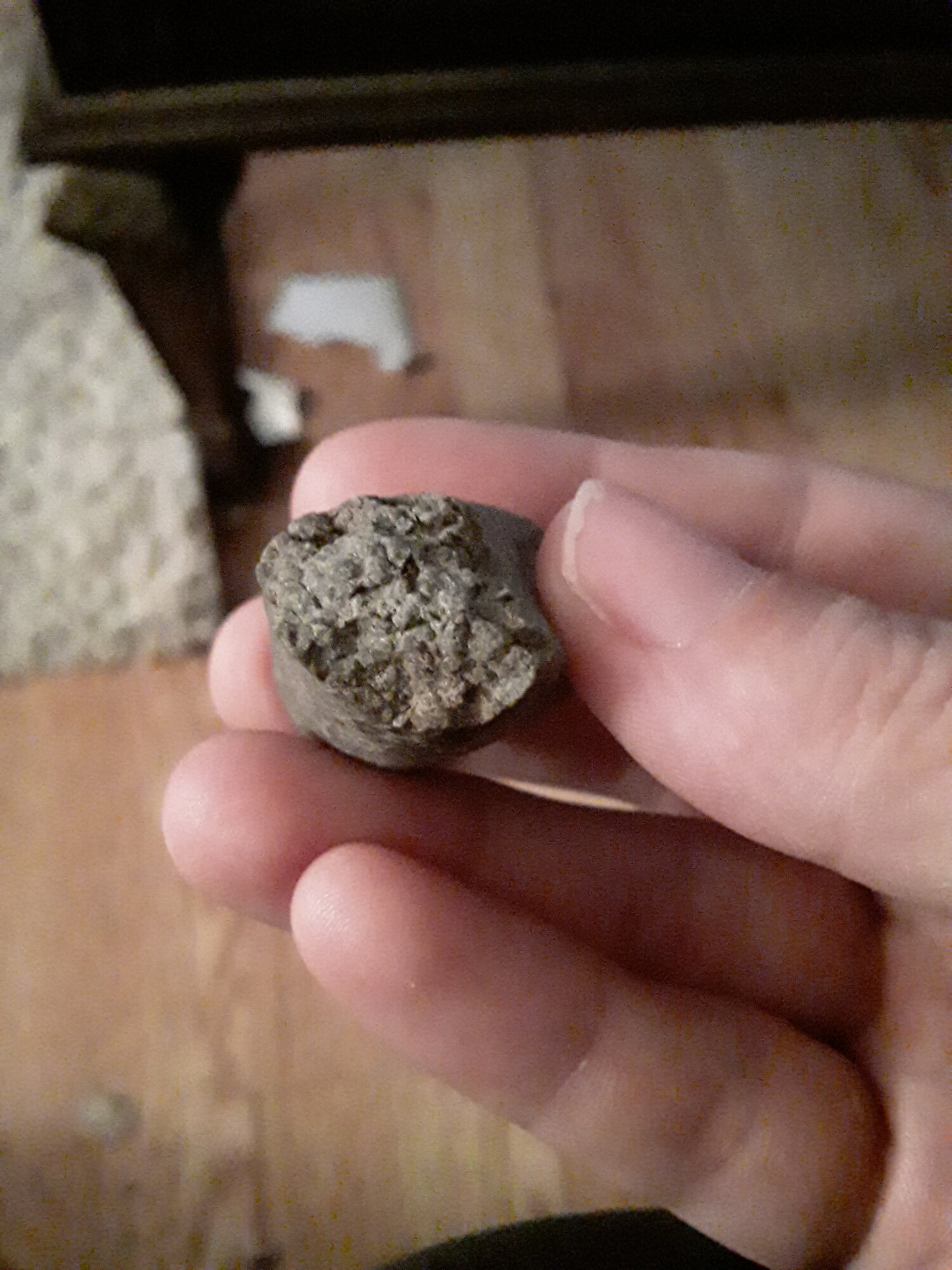 I have more stuff too.


MysteryChicken said:
I have more stuff too.
Click to expand...

Do share! Do you collect your own? Dig through rock shops? Trade with others? Do tell! I basically do all of the above now, lol. 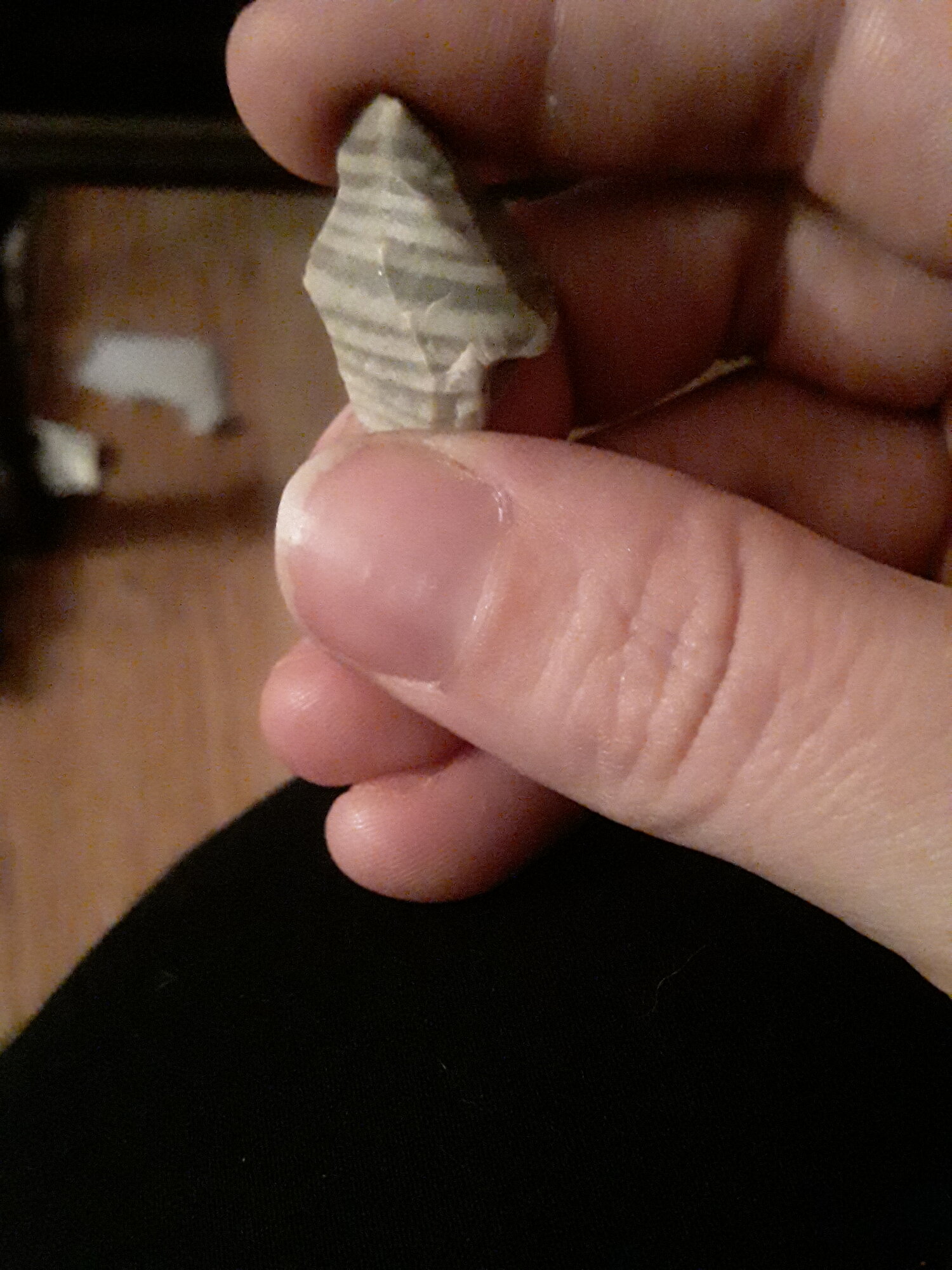 Do share! Do you collect your own? Dig through rock shops? Trade with others? Do tell! I basically do all of the above now, lol.
Click to expand...

I find my own mainly. Sometimes I buy some, or go through the gemstone dig kits. 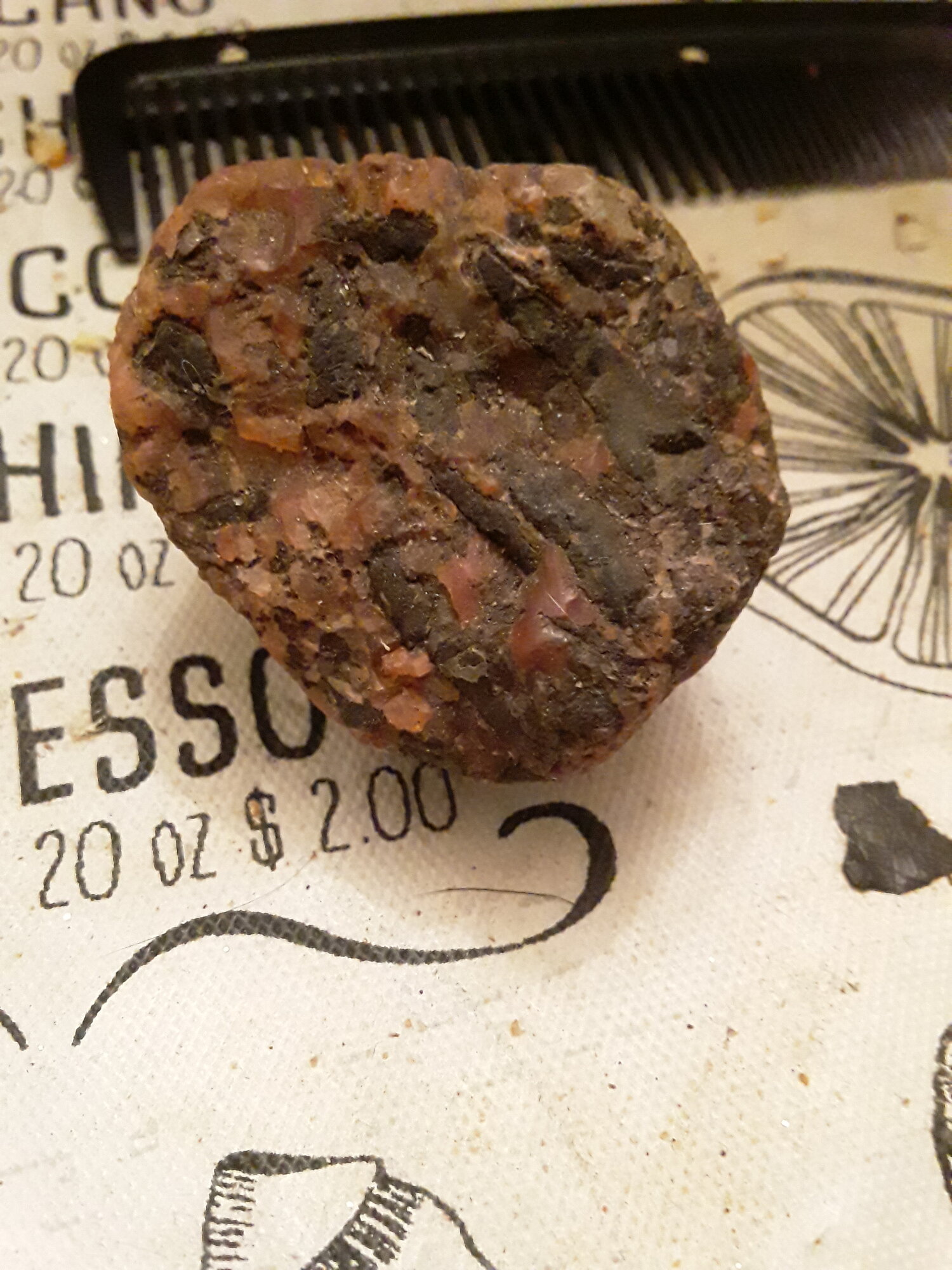 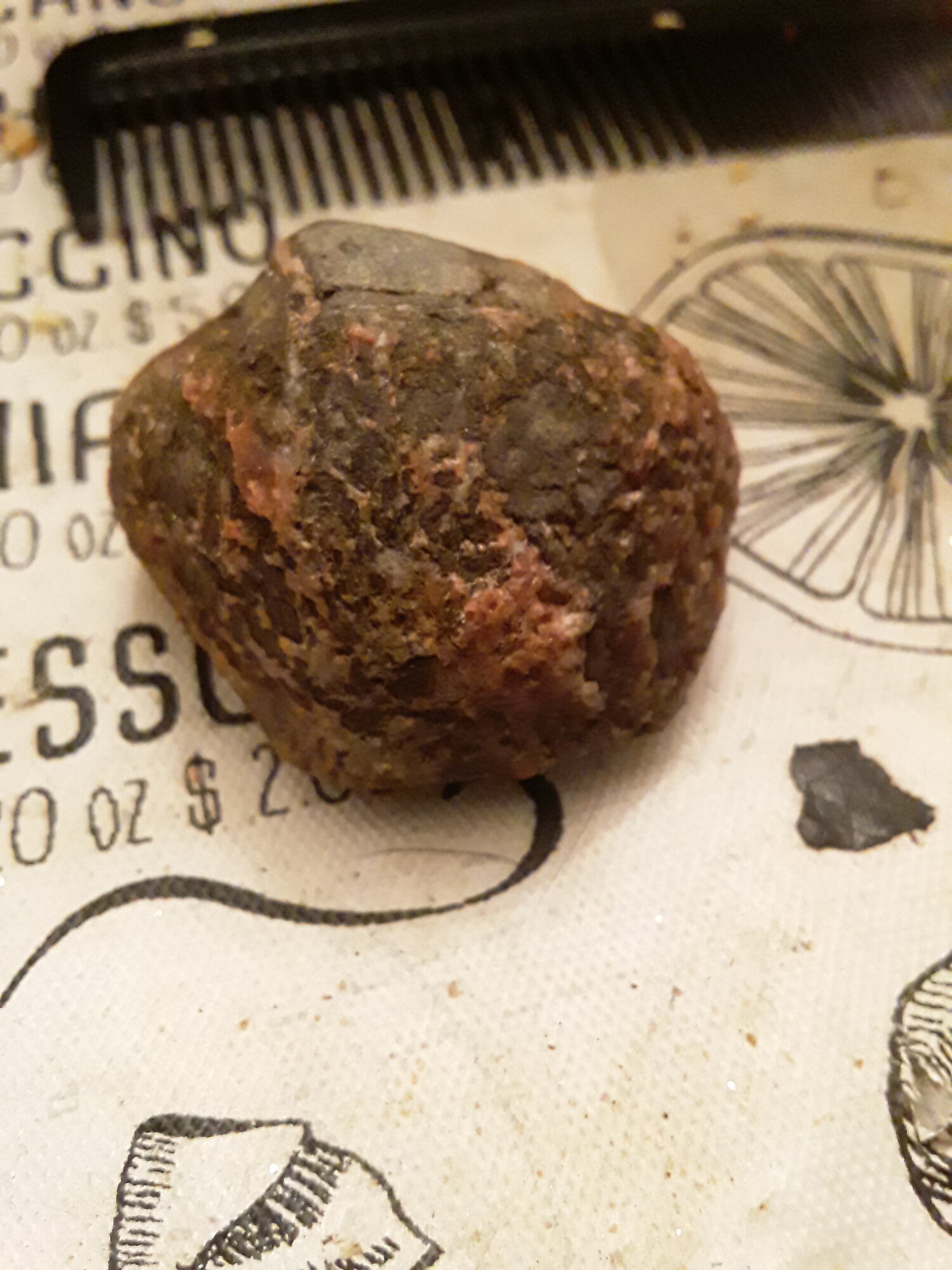 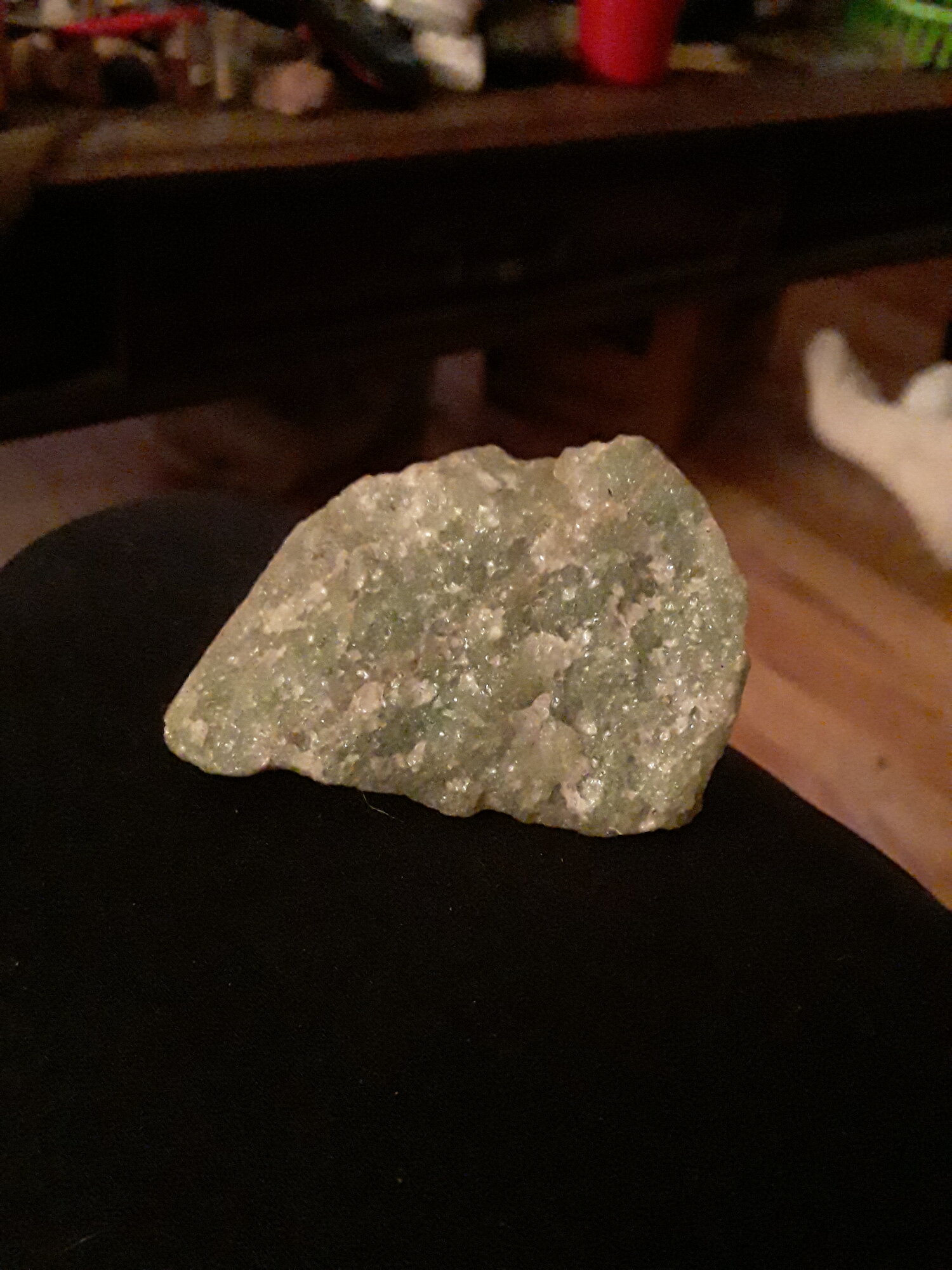 Neat, I wonder what it is. Possibly some kind of granite with quartz inclusions.