Hi, I was hoping for some help or some advice as I cannot get any help from local vets, even avian vets are either far too far away to take her or never have appointments even for emergencies. I have a 7 year old budgie named Lemon. She had never laid eggs before but her sister had laid frequently over the years. In February we noticed she was developing a bulge in her lower chest area so watched it for a few days and when we researched and realised she may be egg bound we took her to a vet. The vet took an x-ray (the first picture attached) and told us to take her home, keep her in a warm dark place and hope she lays it. 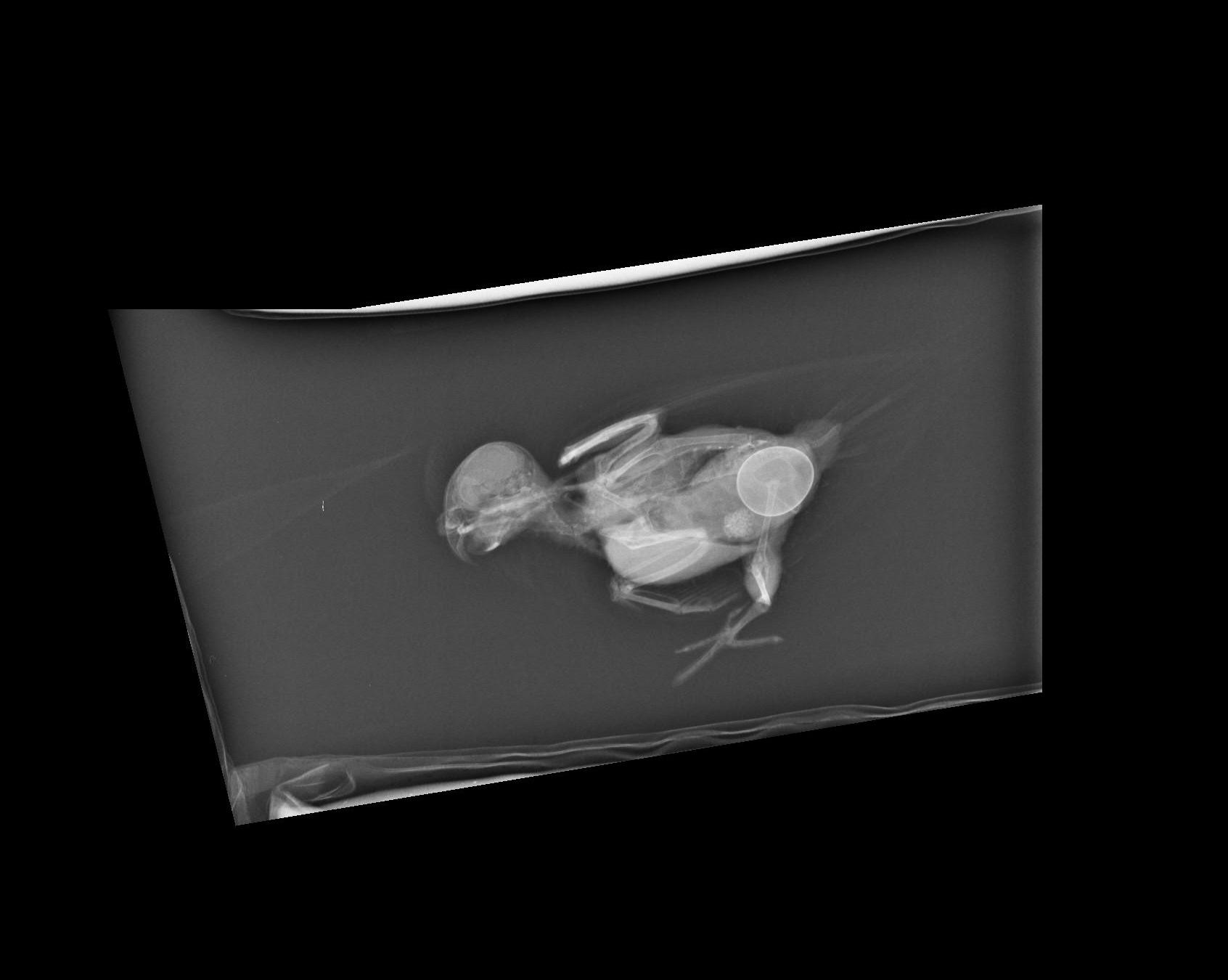 We did this but nothing happened and so we went back to the vet again several times. He did a number of things from keeping her in for a few hours, putting a hormone around her vent to try to encourage her to lay and giving her calcium injections but nothing worked. After this he then put a needle in through her abdomen to remove the yolk and deflate the egg, which he did and we had her on antibiotics for about 3 weeks to prevent infection from the fluid from the egg. The vet said she may reabsorb the egg, then that she couldn't - and then that we would have to wait and see and so he took another x-ray (second picture) of the egg with a shard that had broken off and said keep her warm and now it should be easier for her to pass. 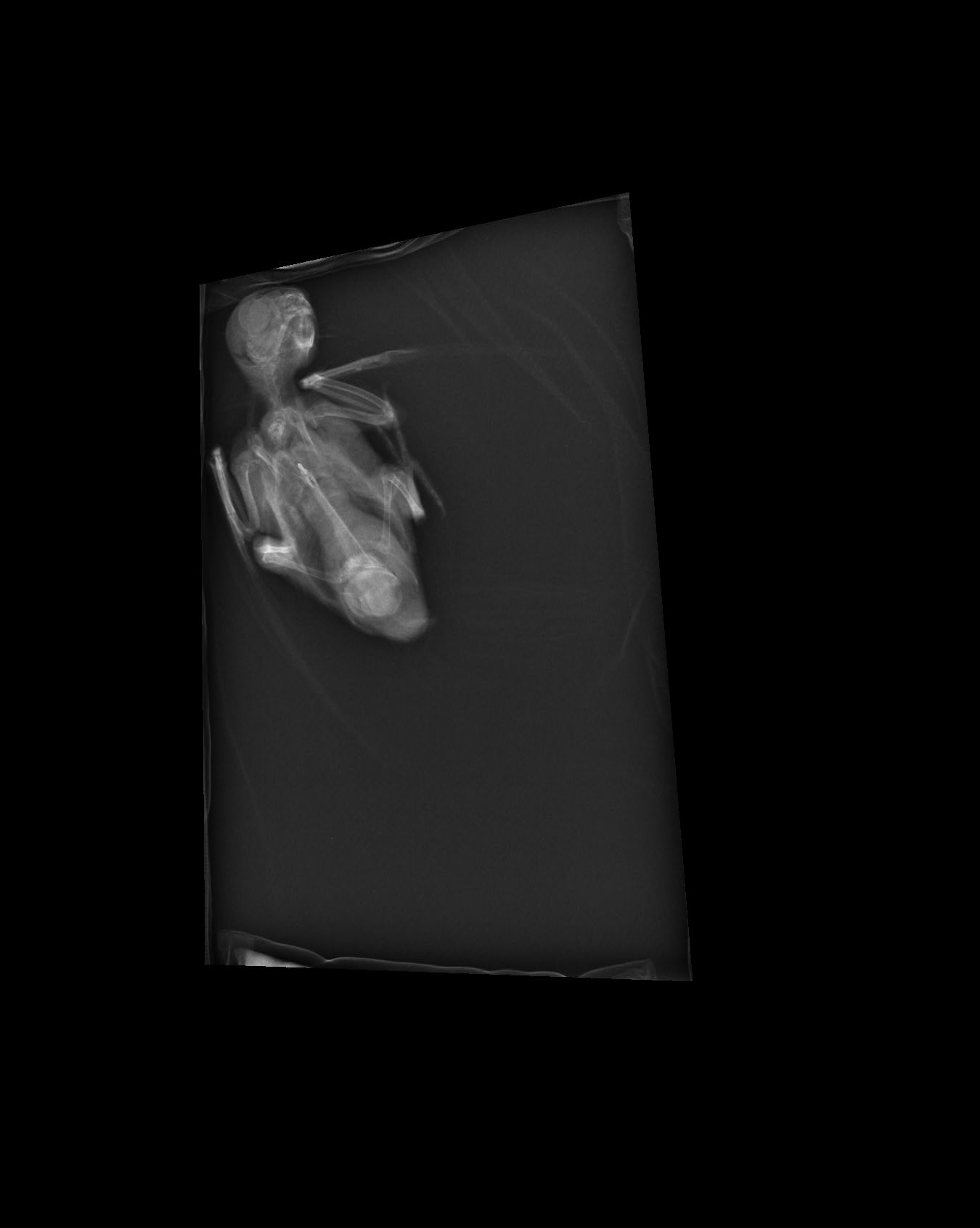 We waited and called the vet often but nothing happened. At this point it had been about 4 months. I tried salt water baths, putting warm oil around her vent and felt her abdomen very gently as often as she would let me. In September I became really worried because the swelling seemed more extreme and she was fluffing herself up constantly. So we went back to the vets who took another x-ray where you can see the egg and shard have travelled slightly (third picture), the vet said she seemed fine and bright and to watch her and get in touch if she still didn't pass the egg or her brightness waned. 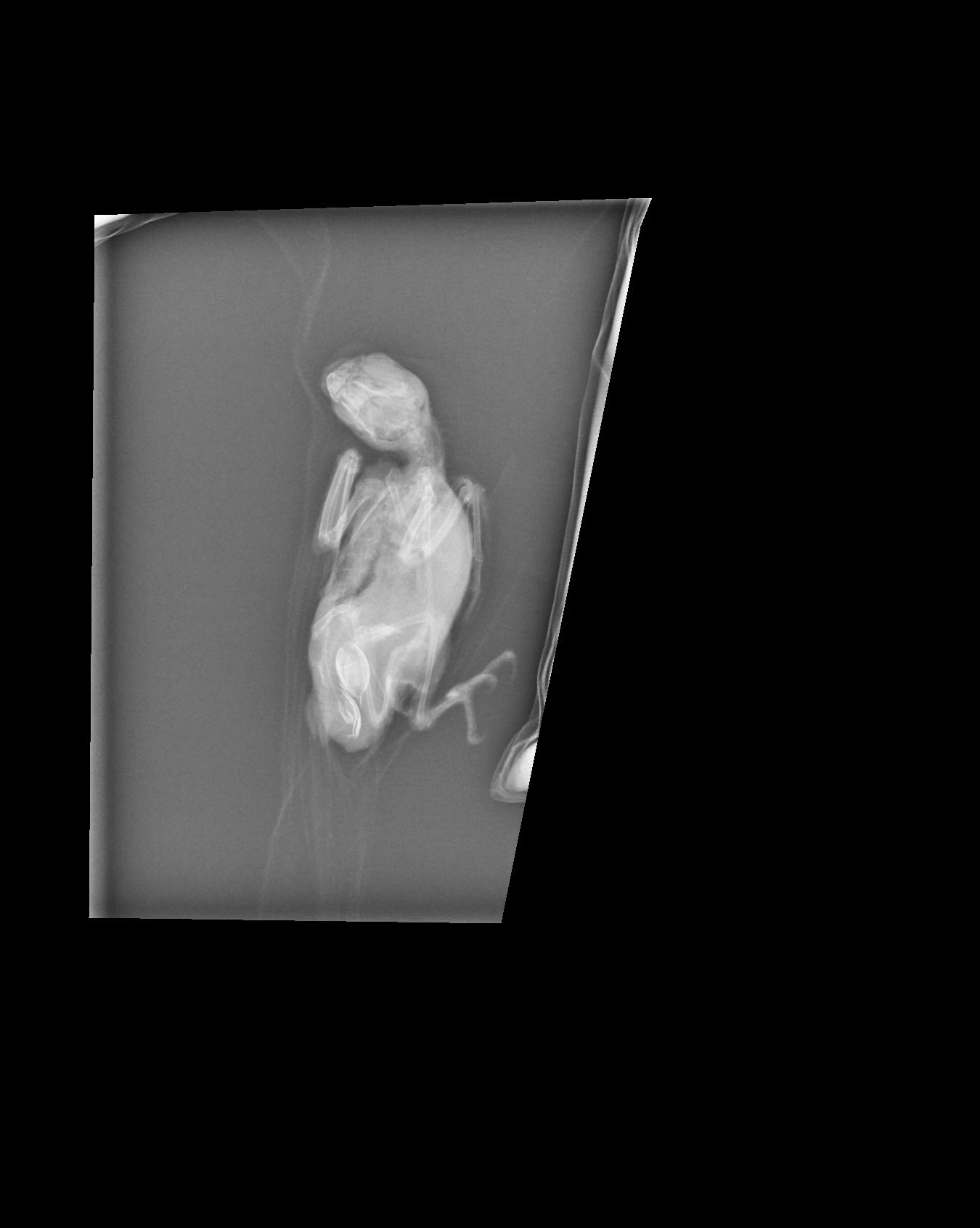 A few days ago she stared having trouble flying, she actually let me pick her up and through the thin skin on her lower abdomen the parts of what I presume were the egg shards just felt sharp and hard. This really scared me so I put her in a warm salt bath and gently held her there and then she nestled in my hand and let me stroke her for over an hour (she is not hand tame so this was worrying). I have called all the vets in an area I can realistically get to and no one is an avian specialist or their specialists are away for a forseeable time and my vet says he can 'take another look at her'. She is so frail compared to the way she was and I feel completely helpless and so am desperately asking people more experienced than myself for any advice I can get. It has now been 8 months since she first became egg-bound and about 7 months since the vet deflated the egg to make it easier to pass. I am afraid that she cannot be expected to live like this forever as it must hurt and be uncomfortable for her at the best of times and we love her very much and hate to see her a shadow of her normally bright and spunky self.
Thank you

Oh no!!! What happened? How is she? I'm so sorry no body answered this!

We lost her today

So sorry for your loss. It sounds like you took great care of her and did all you could.