Hi there, until recently I was terrified of birds

Welcome from New Orleans, hope you enjoy your new found birds and this site. Keep us all posted on how your new life is going. We love stories and pictures.

Yep, you are hooked! AWESOME!!!

Hi and welcome to BYC. Here are some helpful links:

Be afraid, Be very afraid! SQUAWK! 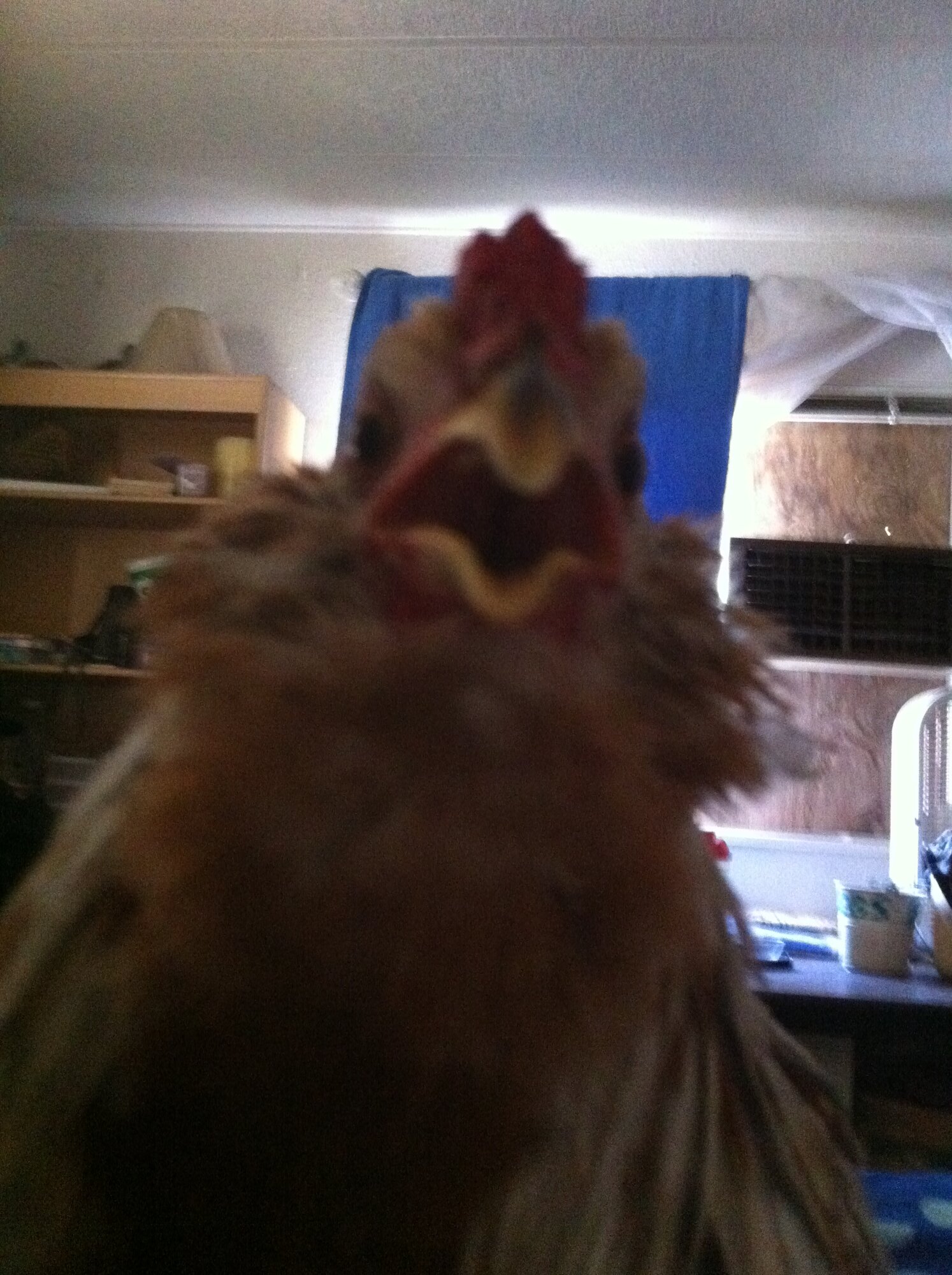 What cute duckies! And a floofie chicken!
Hope you find this site useful as I have

Hello and welcome! You have a lovely flock. Looking forward to hearing more about them.

This was only a couple weeks ago. They're about double the size now, but still squish up next to me whenever they can. 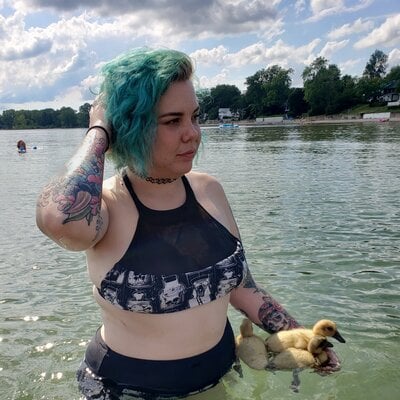 Of course some people are very curious whenever they've seen the ducks with me. I get the occasional stare or too

For the most part it's positive reactions... except one time...

My family and I drove 45 minutes away to visit his sister and her family because we hadn't seen them since quarantine. They wanted to be safe, so we decided to take the kids to the beach instead of staying indoors. And of course, the ducks were coming too! My niece and nephews practically demanded it.

So we get to beach, and there's a check point. Which is new, but things are changing all the time these days. The duck's carrier is sitting on my lap and the attendant immediately says "sorry no dogs allowed". Don't worry, they're ducks I said and lifted the carrier towards the window so the attendant could see. "Oh, like actual ducks?" Yes sir, actual ducks. The attendant asks another attendant and we're waved on through. Crisis averted I thought.

Wrong. There's yet another check point where we're told to pay for parking. This is also new, but we oblige. The parking attendant sees the carrier in my lap. "Sorry, no dogs or cats allowed" Cats? Who's bringing cats to the beach? But then again, there's crazier things like bringing ducks with you everywhere.

I lift up the carrier and explain they're neither dogs nor cats and are in fact, ducks. The parking attendant is understandably confused. He's clearly a teenager and has no real authority so he brings over the security detail.

Let me remind you this isn't the border I'm trying to cross, this isn't customs, it's a pylon cone set up in front of the once public beach. But here comes the security...

The security guard comes over and asks if they're really ducks. Well, they are technically ducklings actually. The guard then asks why I have them and why they're coming to the beach. Well, they're imprinted ducklings and freak out if I walk out of eye line and they're coming to the beach because they're ducks. The guard scratches his head and says "yeah sorry, the rules are no animals allowed. Dogs, cats, horses. I need to enforce the rules"

The guard says there's nothing he can do about wild birds, but no pets allowed.

"But we're meeting family here, drove 45 minutes and paid for the parking already"

"Ok, they can stay in the carrier then, but they don't go on the beach"

"Hold on, you don't think keeping them in the carrier is more unnatural than letting them on the shore?"

"We're trying to keep the beach clean. You can leave them in the carrier"

"So do you have someone with a broom walking along the beach chasing away the birds? Cleaning up all the litter might be a better use of your time"

We asked for our money back and drove all the way home and straight to the beach close to our house (we live between the great lakes). Guess what we saw on the shore?! A flock of wild mallards. Just hanging out on the beach. Man, that security guard would have flipped

Welcome to BYC! There is so much to see, do, and learn here!

It's great that you have been enjoying your ducks and chickens!

On The Rolling Plains of Dixie

Excellent story! Nice to hear that you are now a "crazy duck lady" but I suppose you always were in some ways? Am I right or am I right?

On a side note, I used to NOT be afraid of the female types but after nearly 35 years of marriage I am terrified of you women folk!


raccoonroom said:
And then I found ducks.

Believe it or not, until recently I was absolutely terrified of birds. At thirty years old, I would jump if a pigeon got too close. Actually, I still do that. I was also very against any visit to my sister in law's house because she had free range chickens and their dinosaur feet and razor talons freaked me right out.

But you know, quarantine makes people do crazy things like agree to let their son incubate some duck eggs kinda crazy. Every one knows I'm scared of birds. They've all seen me shriek when a bird gets close. So no one thought in a million years I'd let my son incubate eggs let alone keep them afterwards.

BUT I'M OBSESSED WITH THEM!

I've become a crazy duck lady in a matter of months. We have three WH ducklings (2 ducks and a drake) and they go every where with me. They enjoy the kids and my partner, but they're pretty clear about who's their favorite person in the house. They follow me all through the yard and whenever we take them to the beach. I'm working on some homemade duck diaper designs since they're still growing I won't have a good size for too long.

And then... I discovered CHICKENS WITH PANTS!
Before I knew it, I was convincing my sister in law to let me foster a pair of Cochins for her in my backyard. That's right, the grown woman terrified of birds has three ducks in the house and two chickens in the backyard. And it's been amazing!