Is he an Amber star?

I bought this Guy at TSC in a Tetra brown and red sex link labeled bin. I think he is an Amber star but not too sure. He is around 7 weeks old. 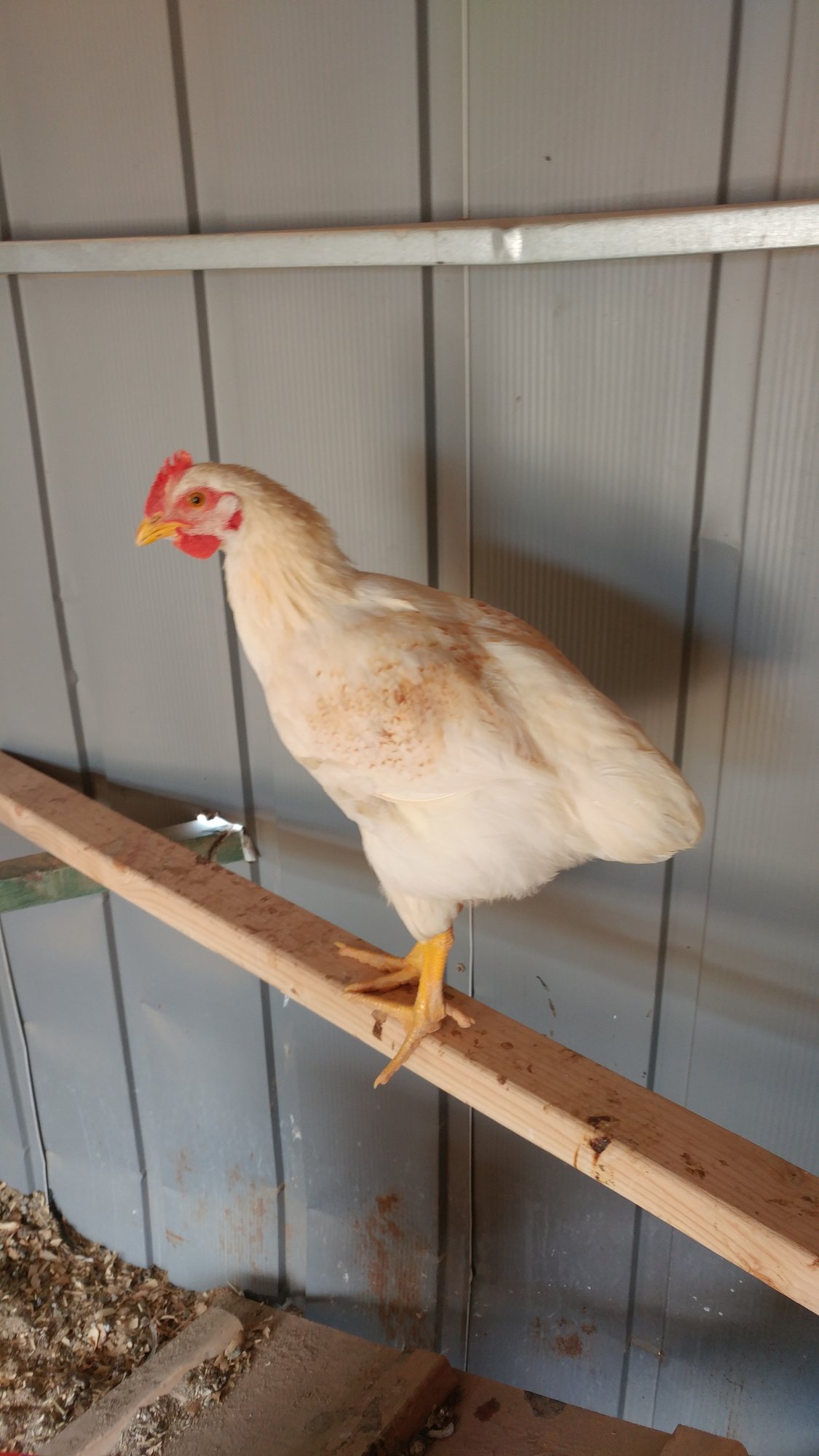 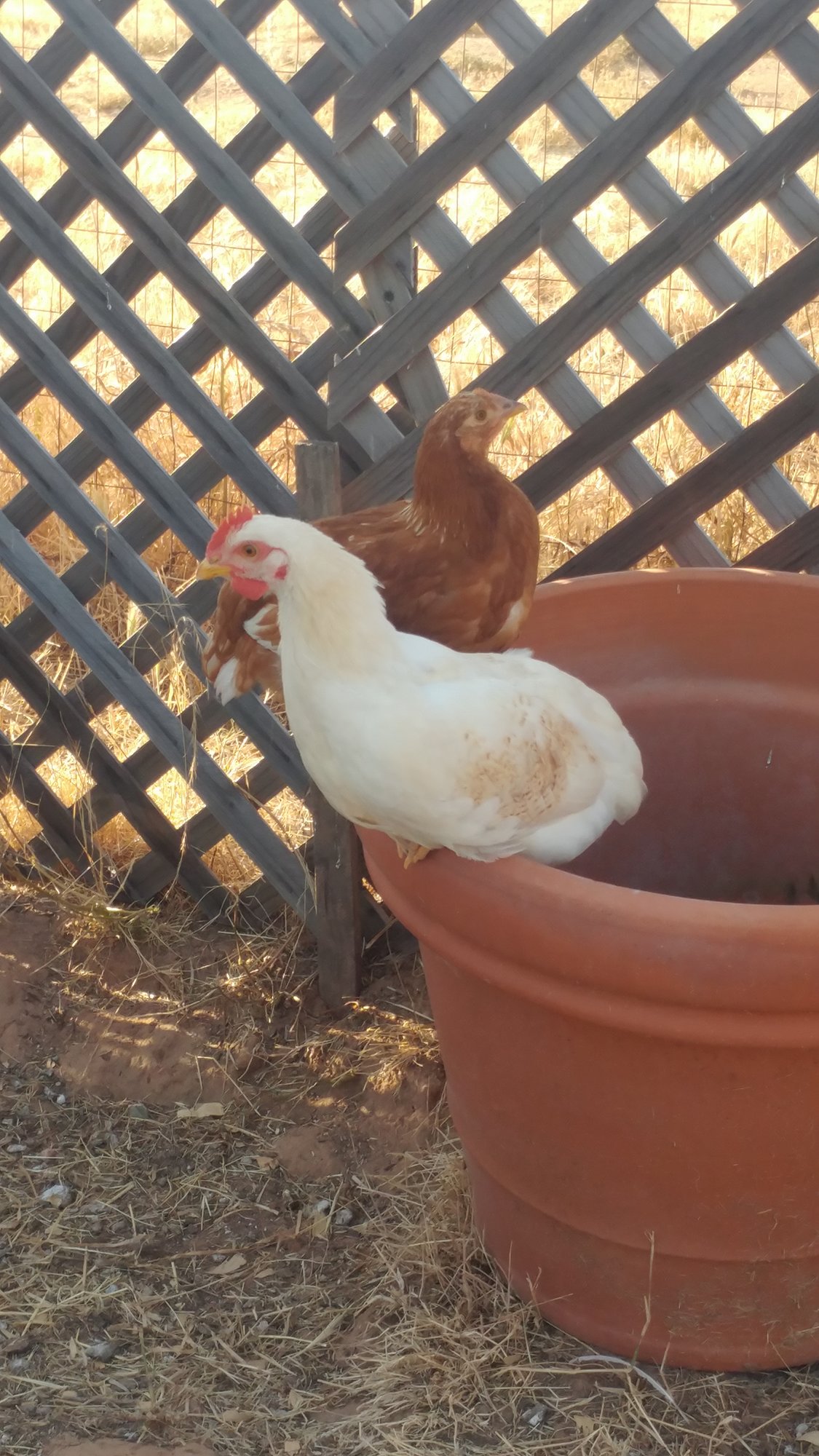 Looks like a male red sex link that slipped in with the females.

I agree, rsl rooster. Great job on him w the size

Red Star (known by many names including Tetra) is a hybrid bird with a silver based hen and a red based roo.

Because of the genetics for the sex link hybrids (hence Red Sex Link), the silver is linked to the sex strand given by the female (her long strand or Z) to her male offspring. Since silver is dominant, all males will be silver with the female Z and the father's red (non-dominant red) Z....males are ZZ.

The females get the mother's short strand, W, without the silver base, so they receive the father's red coloring with Z (as the color follows the Z strands)...females are ZW.

So the industry uses this genetic trick to create sexable chicks since the girls come out red and the male RSL's are white with red bleed through on the wings and sometimes back saddles.

This only works for the first generation though. RSL bred to RSL just gives you a red bird both genders (but great layers).

With the Amber Links, another hybrid, my understanding is a more dominant white is used in the hen (from White Rock), for stronger egg production, giving a harder to sex white-blush female and pure white male, although some sources say it is a reverse crossing using a red female and white roo which would give all chicks white coloring with red bleed through.

Lady of McCamley thank you for that explanation! Makes alot of sense now!

What sex is this