Is this a Broad Breasted Bronze Turkey?

I recently acquired this 2yr old tom or as the auction ticket claimed. For a mere $10.00 no one was bidding on him and I decided what the heck.

He was listed as a Merriam, but after I put him in his new pen, he started to show and I am almost thinking he is a broad breasted bronze.??

What do you think? 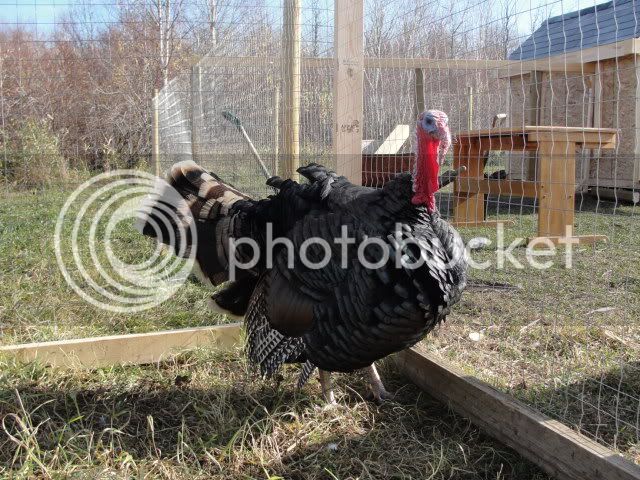 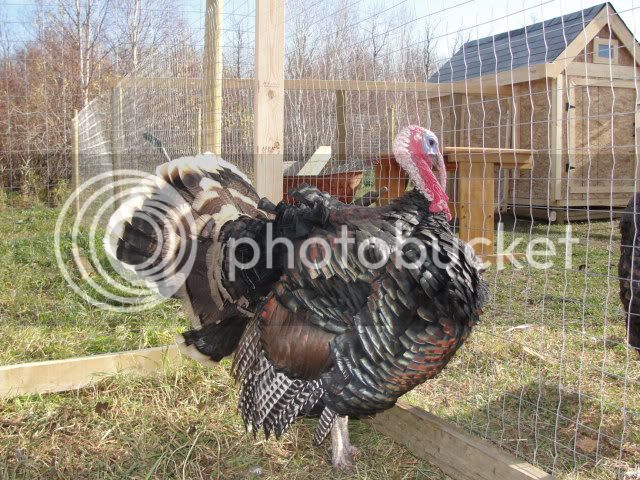 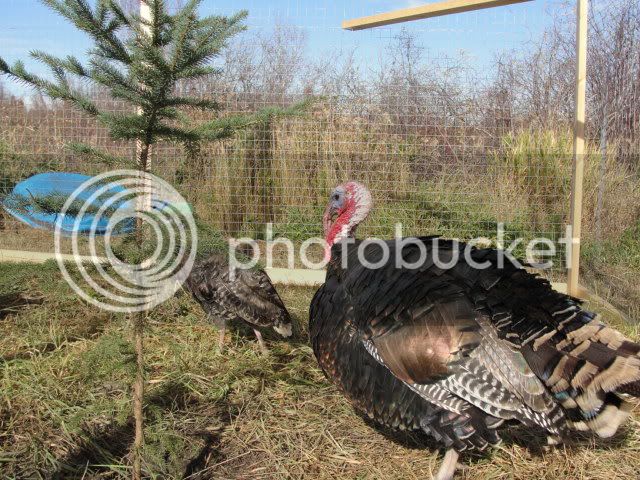 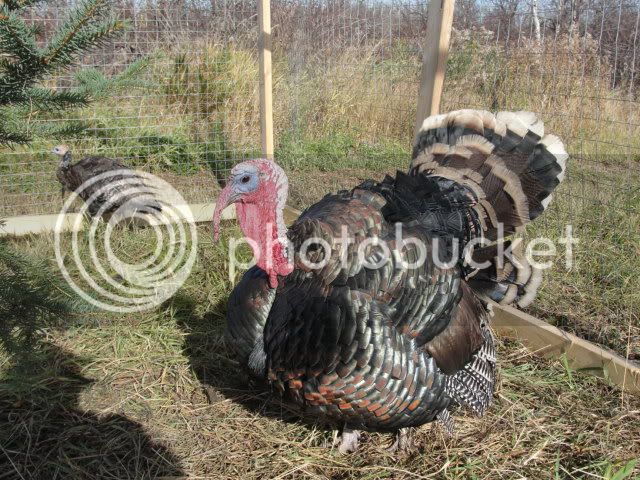 I would tend to agree with you, He looks like a BBB to me.

Yep! Looks just like the BBB pair I had for a while.

I do not know anything about turkey's but he is so handsome!!!

Hi Jonny, did you get him at Innisfail? I was really hoping to go last weekend but work got in the way.

Quote:
Nope I managed to get him at the POPWA show on Oct 3rd.. for a whopping $10.00.
The hen has since decided to go explore the property.

Hope she comes back as he seems upset.

Breeding out the broad breasted out of bronzes?