Hello everyone!
In my neighborhood there is a small group of Muscovy ducks. There are three which regularly nest, but one of them has difficulty making nests and actually brooding like the others. She has a very bad hatch success rate.
A week ago, I picked up three of her eggs and candled them, just out of curiosity. When I candled them, they had an air pocket at the top, but the rest was almost entirely opaque. I can see small veins and what might be an embryo at the small end of one, but still the middle is black. Does this mean the eggs have gone bad? I have been keeping them in a homemade incubator at around 99-100F, just in case

Here is a photo of what it looks like when the air pocket of each egg is candled... the entire egg below the pocket is opaque. 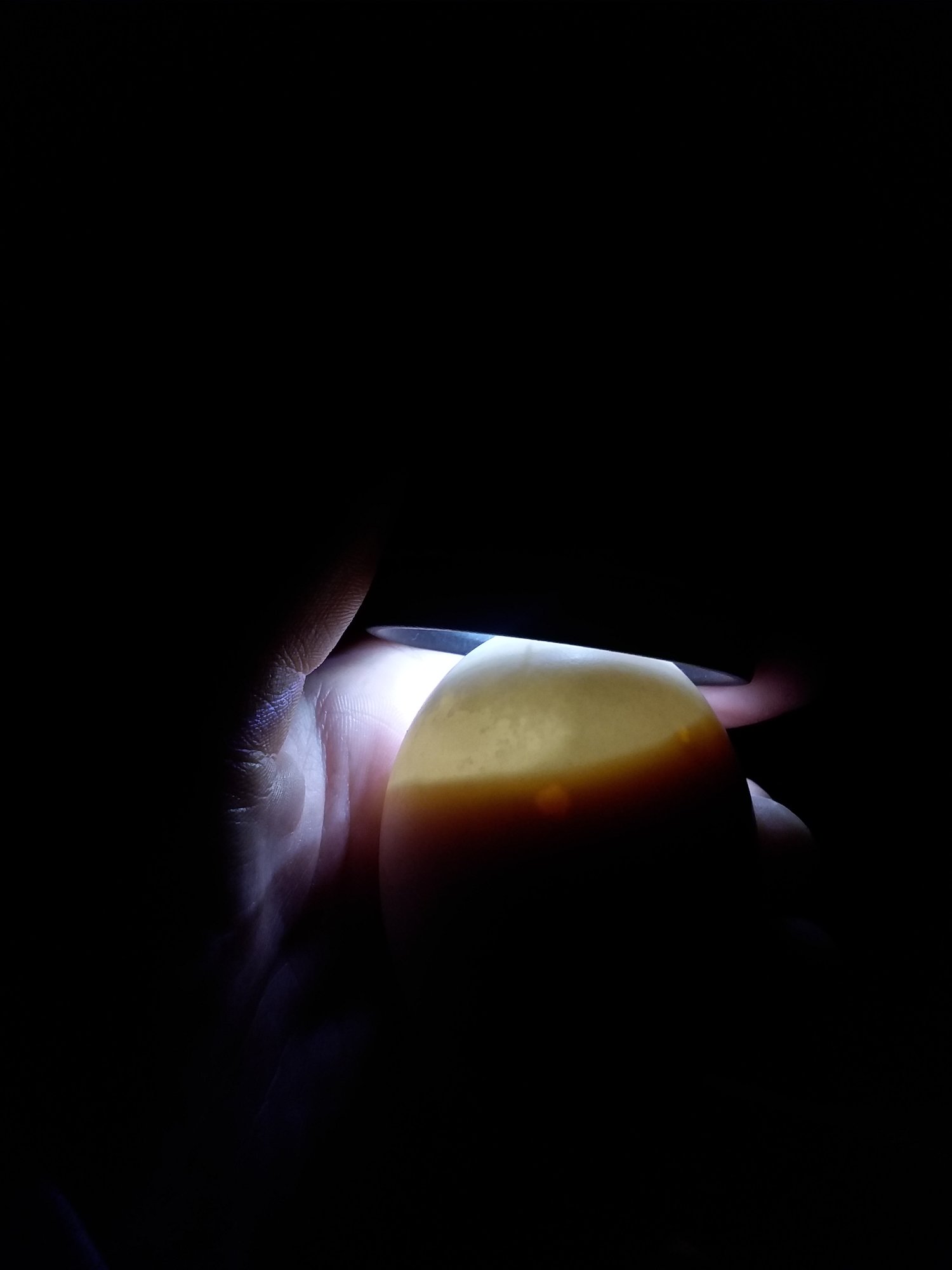 And this is the only egg which can be candled at the small end. It has an air pocket at the top, but again, the middle is entirely opaque. 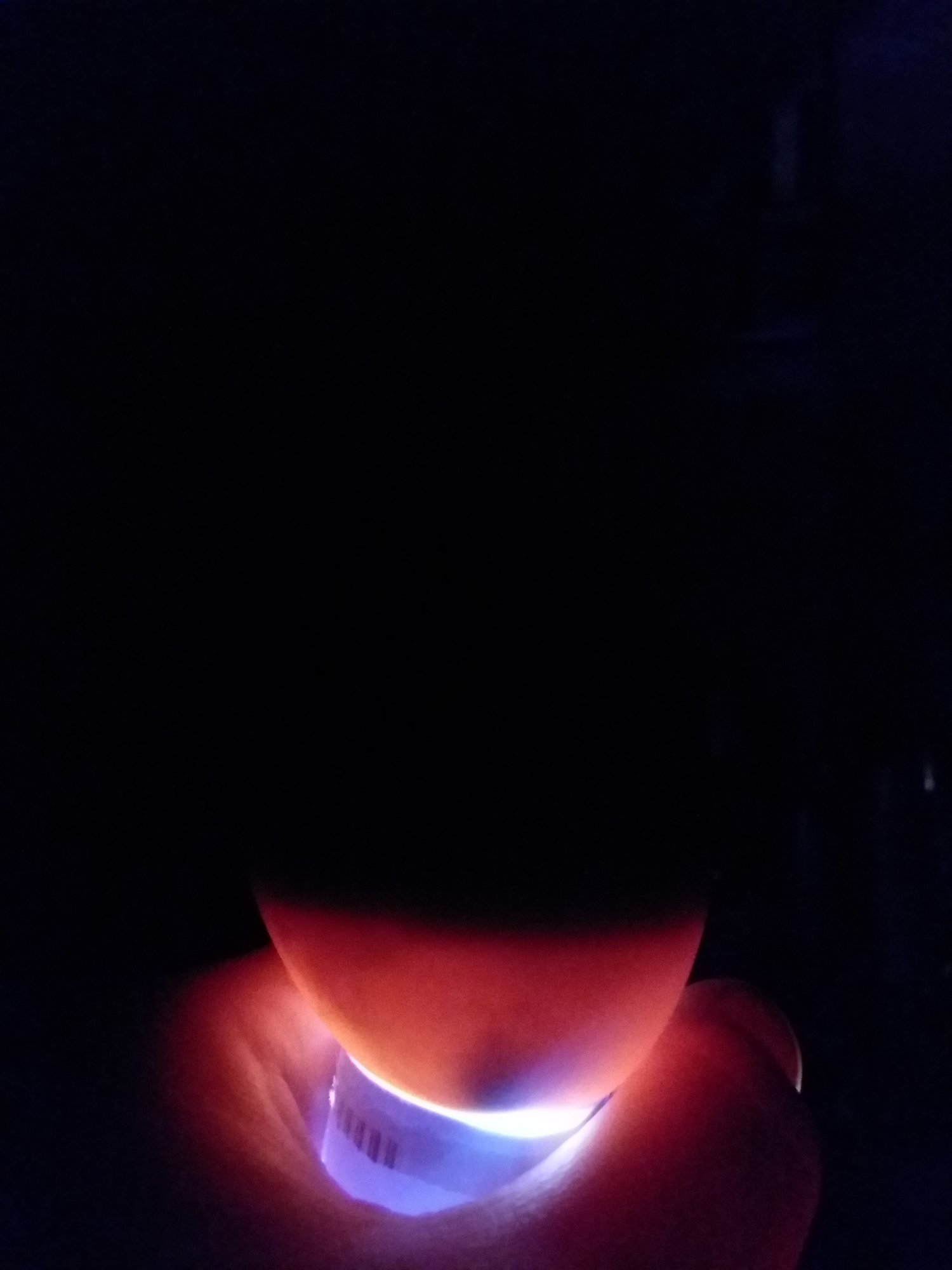 I appreciate your help! I am new to hatching bird eggs and have never seen anything like this before!

It would help you to see if you made yourself a good Candling box instead of just using a flashlight,