Pics of my Silver Laced Cochins and Buff Orpingtons

Here are some of my Buff Orpingtons, my first chickens. There are three pullets amongst them too. The big bossy one is Jo; we named her after my husband's aunt. 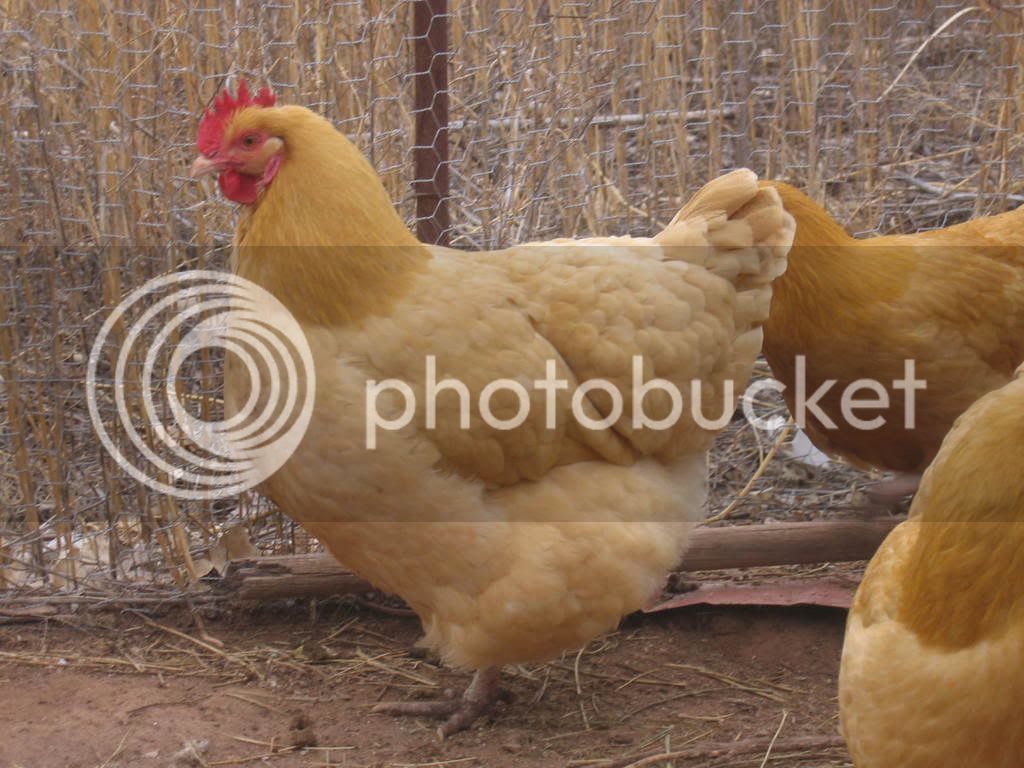 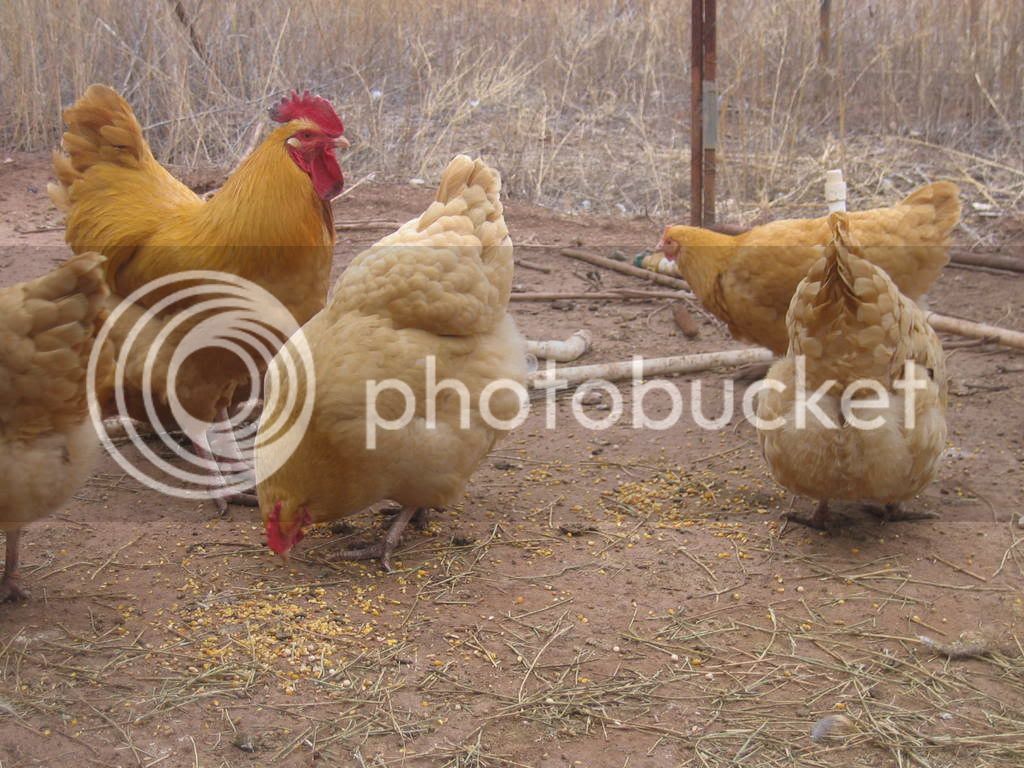 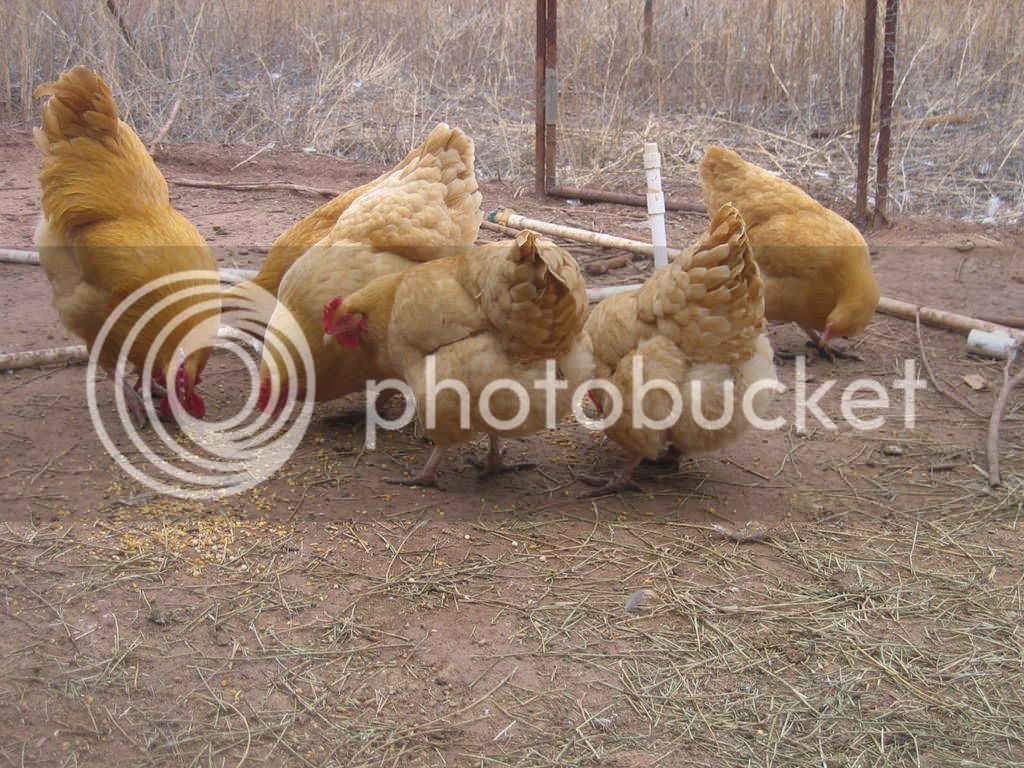 The Cochins are some of my favourites, even though they're horrible layers LOL 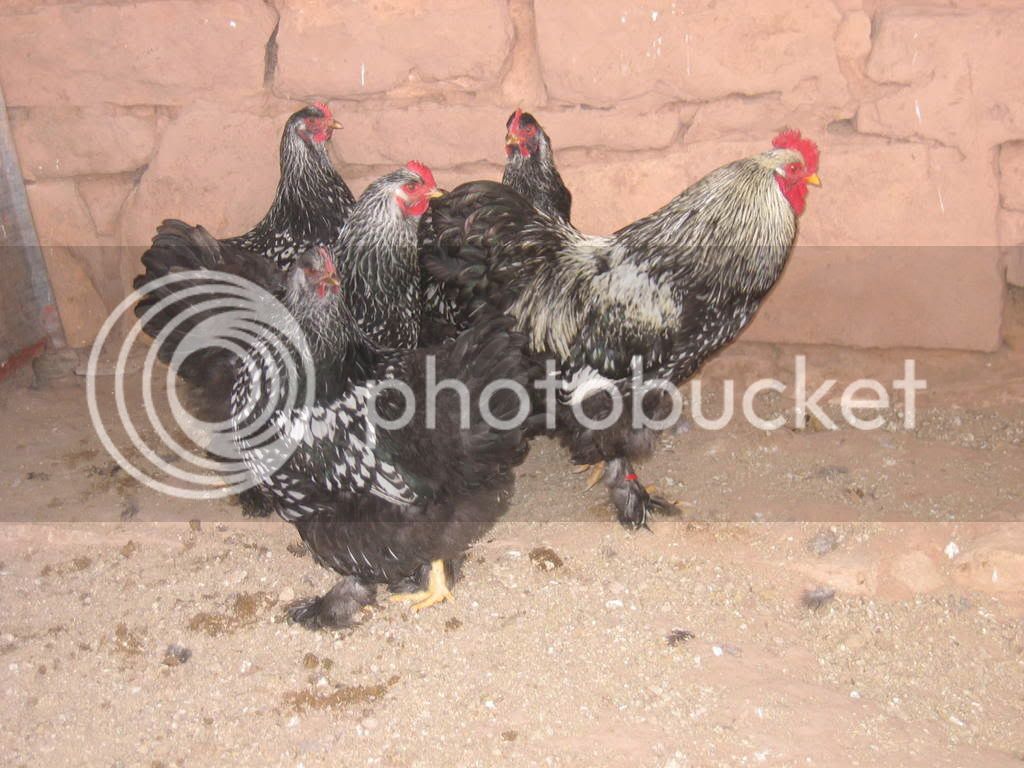 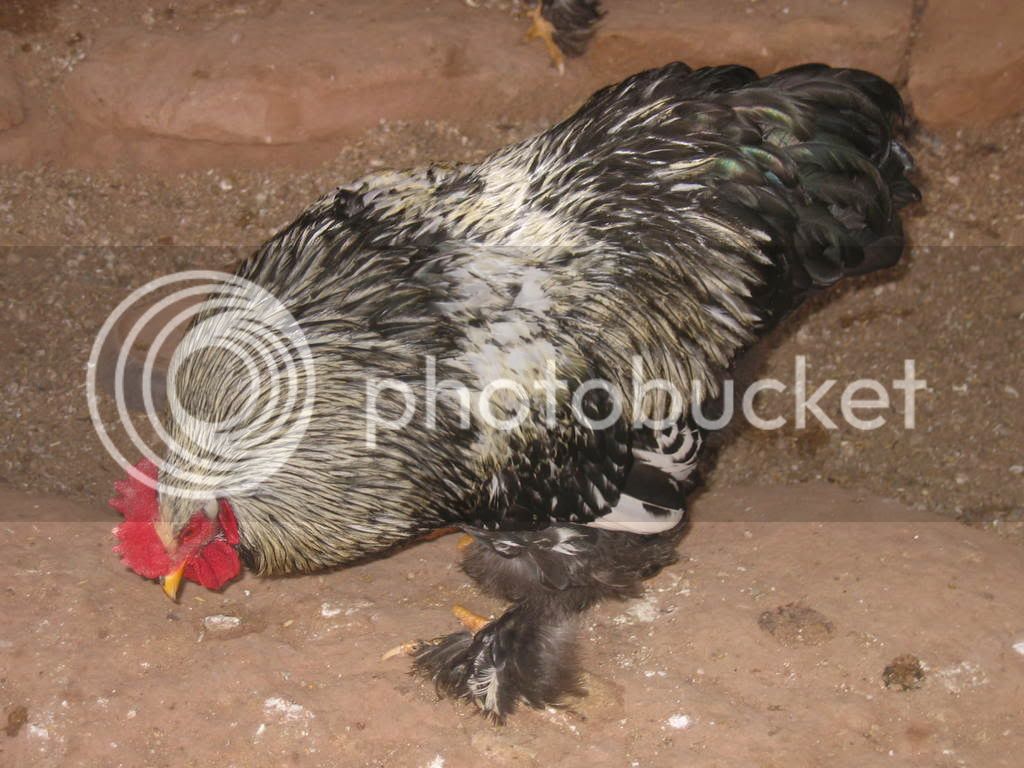 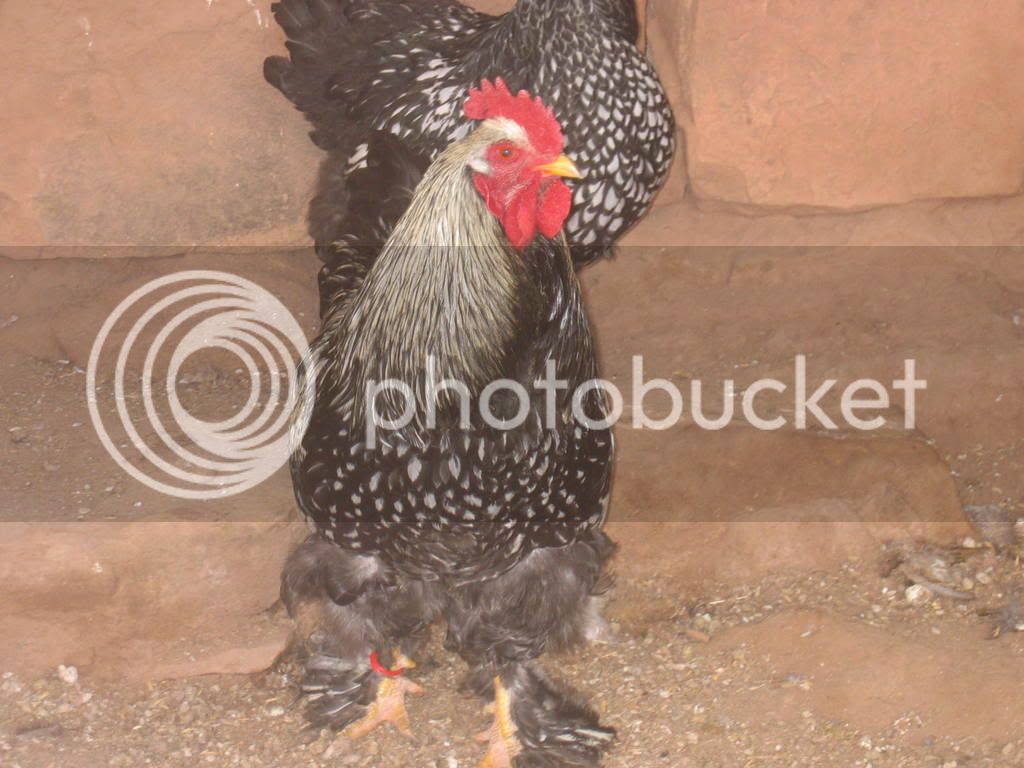 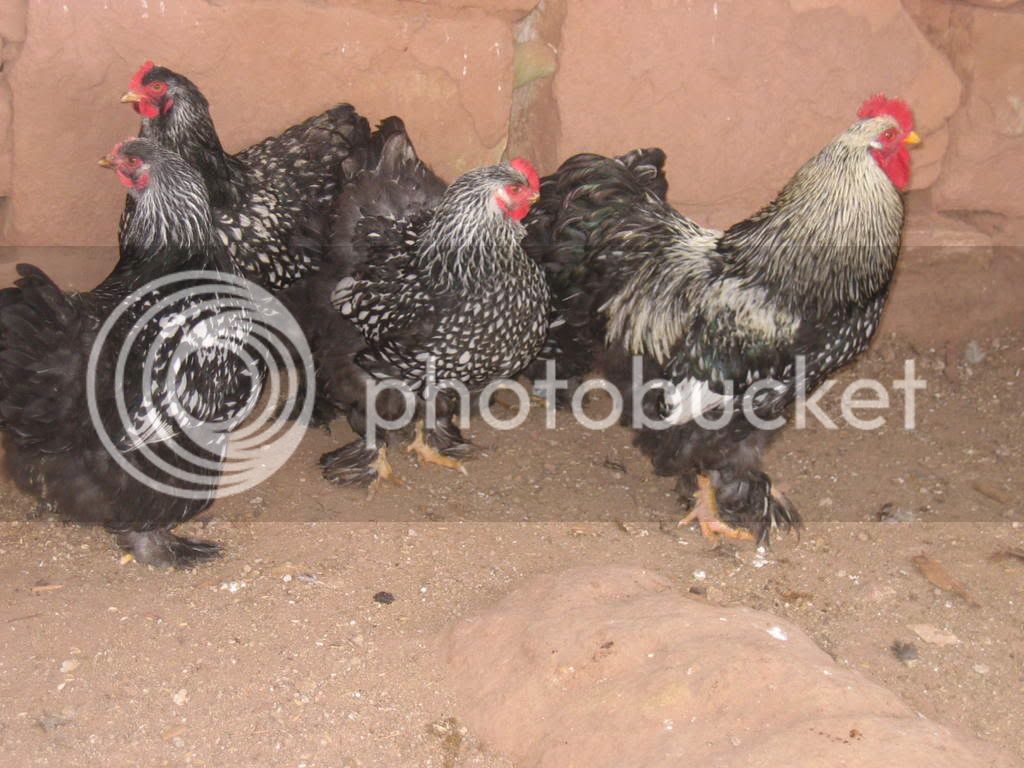 Your Buff Orps are very pretty. I love the breed. Buffs are lovely and have such a nice disposition. I like standard cochins too, mine are very calm.

I hope my teenage buffs looks like yours. so pretty

Your Buffs are sooooo beautiful. I have some on order. They will be here on Thursday. I just can't wait!!!!!

Beautiful birds !!! I too wish cochins were better layers. I recognize your pics you have eggs listed on ebay now don't you ??

Cara, your Buffs are lovely! I love the size of your hens. Where did you get these, if you don't mind my asking? I have two girls who came from Ideal that are now 2 years old and I'm getting a dozen hatching eggs from Jody at the end of this month for some better stock; although, I must say mine have nice color, they are still not as large-bodied as they really should be, IMO.

Thanks, I'm glad you like them! Yes I do have Cochin eggs on Ebay at the moment; knowing my luck they'll stop laying suddenly now!

I don't know exactly where my BOs came from. I got the four adults as chicks from a feedstore and I don't know which hatchery they use; if it's one of the larger ones it's probably Privett. The rooster came from Ideal, but i'm not very happy with him. Two of the youngsters are from him and my hens, and the third I hatched from eggs that Jody sent. The offspring look better than the rooster, but i've been trying to hatch one that is heavier built and less leggy than him and keep coming up with pullets. He's a nice, gentle rooster, and he looks worse than usual since a dog pulled his tail feathers out, but at nearly a year old i'd expect him to have filled out more.

Love the birds! I have a SLC coming in on April 9th (with my BJG) So excited to see what they will turn out like.

I did notice that the rooster was of a slighter build than your hens, very much the typical hatchery BO roo. He's handsome, but you're right, he needs to be stockier. Still, I have a rooster of lesser quality than my hens and the youngsters are turning out nicely, better than dear old dad. Different breed, though.
You must log in or register to reply here.
Share:
Reddit Pinterest Tumblr WhatsApp Email Link