I hatched some eggs that were supposed to be BBRed phoenix but instead they hatched out something completely diff. I have recently found out that they were spangled olg english. I am sooo excited! I love the speckled pattern on chickens. And best of all they were from SQ stock. They are stunning. I would love to see some pics of these chickens in bantam or LF. Come breeders, show the love!!!

i just hatched a spangle roo as well... also by surprise... i have a trio of mille fleur OEGB, and they gave me one porcelain and one spangle... totally caught me off guard... 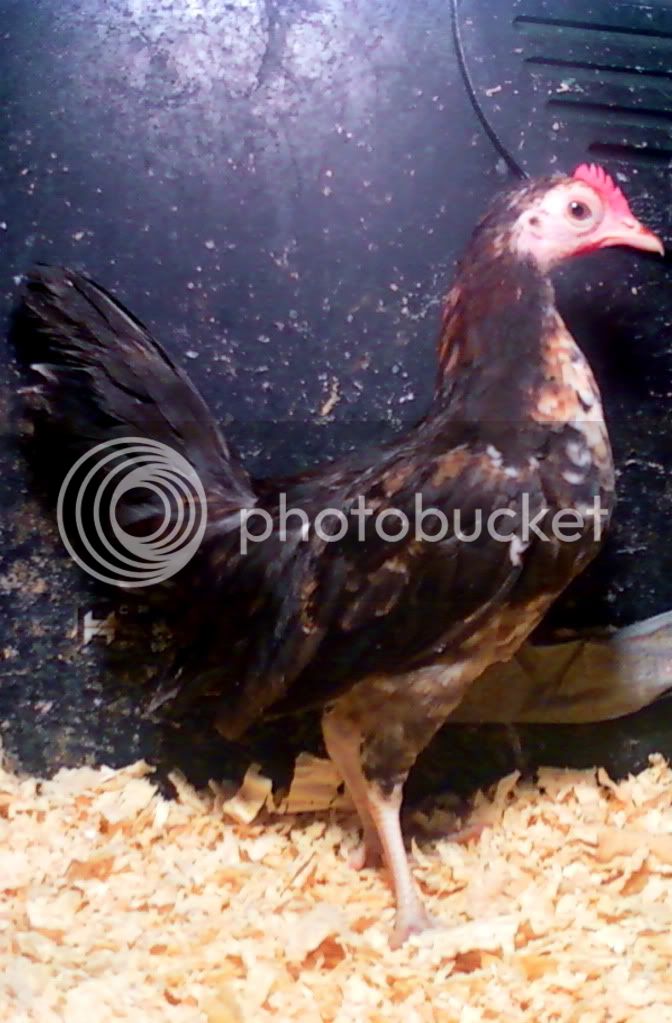 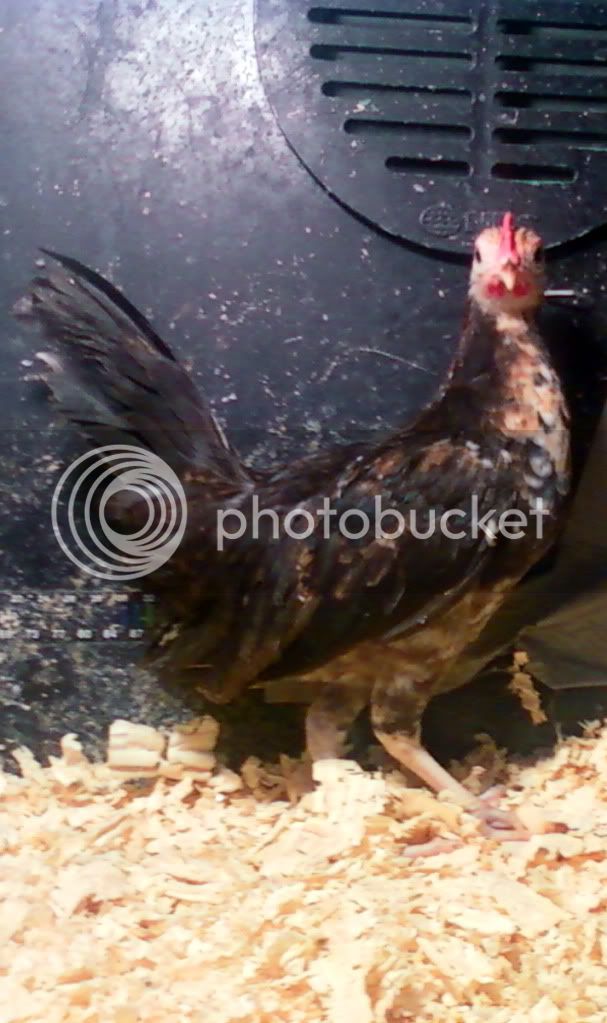 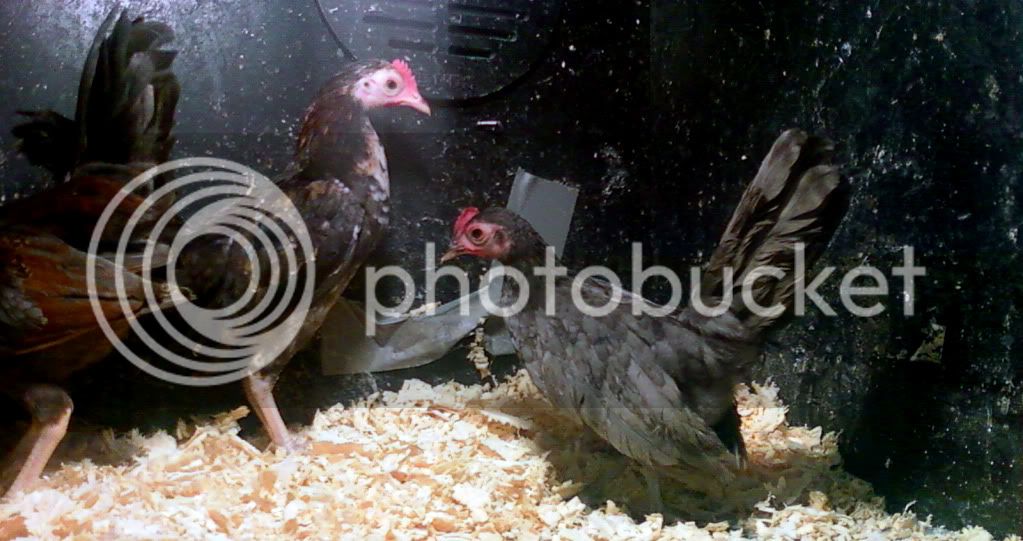 gumbii, I like your birds. I just picked up a pair of Spangled Old English Bantams a few weeks ago at a chicken swap. I never thought I'd care for bantams, but when I saw these little boogers I couldn't help but get them. I started to call the rooster "Floopy," but instead he is MLB. Mean Little Booger! He isn't mean to me or his hen, but he will attach any other chicken no matter how big it is. He tore a big hunk of feathers out of a Buff Cochin hen I got at the swap too. I had to put them in a little cage by themselves. Since then, however, I made them a little run with a dog house to live in. I made a door out of hardware cloth that I can lock up at night to protect all the raccoons in the valley from getting killed. HA!

I understand the roosters are dubbed for show, but I am going to leave it since I don't plan to show him. It is hilarious to hear the big roosters all crowing and then you hear this little, teeny, scratchy errr-er errrr! What are the possible mixes for my young chickens?
3 4 5