What’s In A Name?

Every time I am on BYC I always try to figure out how people come up with their “user name.” I may be the only one who tries to figure these out, but I’ll bet not.

JaneDoe​
or maybe with a birthdate or year,

I hope everyone’s curiosity is peaked and willing to share and I will start.

Being a Mimi is what allowed me to even begin keeping birds. I quit work to keep my third grandson 4 months before he was born. It was during this time that I convinced my DH that homegrown eggs would be much better for him; went to a nearby breeder and brought home 6 little fluffy chicks

; ordered a prefab coop that never would have housed 6 chickens let alone the 8 it advertised

; and began turning an unused dog kennel into a chicken run fit for royalty. Not really, but it was secure.

. It’s just my LUCKY number; however, it has never won me any money, dad gummit!

Now tell me yours.

LOL, I try to figure out some of the names too! I think mine is pretty easy, I live in a town in the suburbs.

Pretty cute and very true about the curiosity. I often wonder myself and sometime click on peoples image for clues. I should have been a detective.

!!!
Well, I am not that clever... or not so much with my user name. I first thought along the lines of peepsnparadise or paradisepeeps because I live in a kinda exotic place, but I did not want to be another peeps. And then a classic song from the 80's, from one of our local favorite contemporary Hawaiian bands (The Brothers Cazimero- My Tropical Baby), popped in my head, a fun little tune. You can google

Since I refer to my girls as my babies most of the time I figured that was it. And it is a little cute and self explanatory to any one wondering about my climate (because it does matter). Tropical... kinda cleared up the mystery

I love Percherons and I am a Girl...
Katee 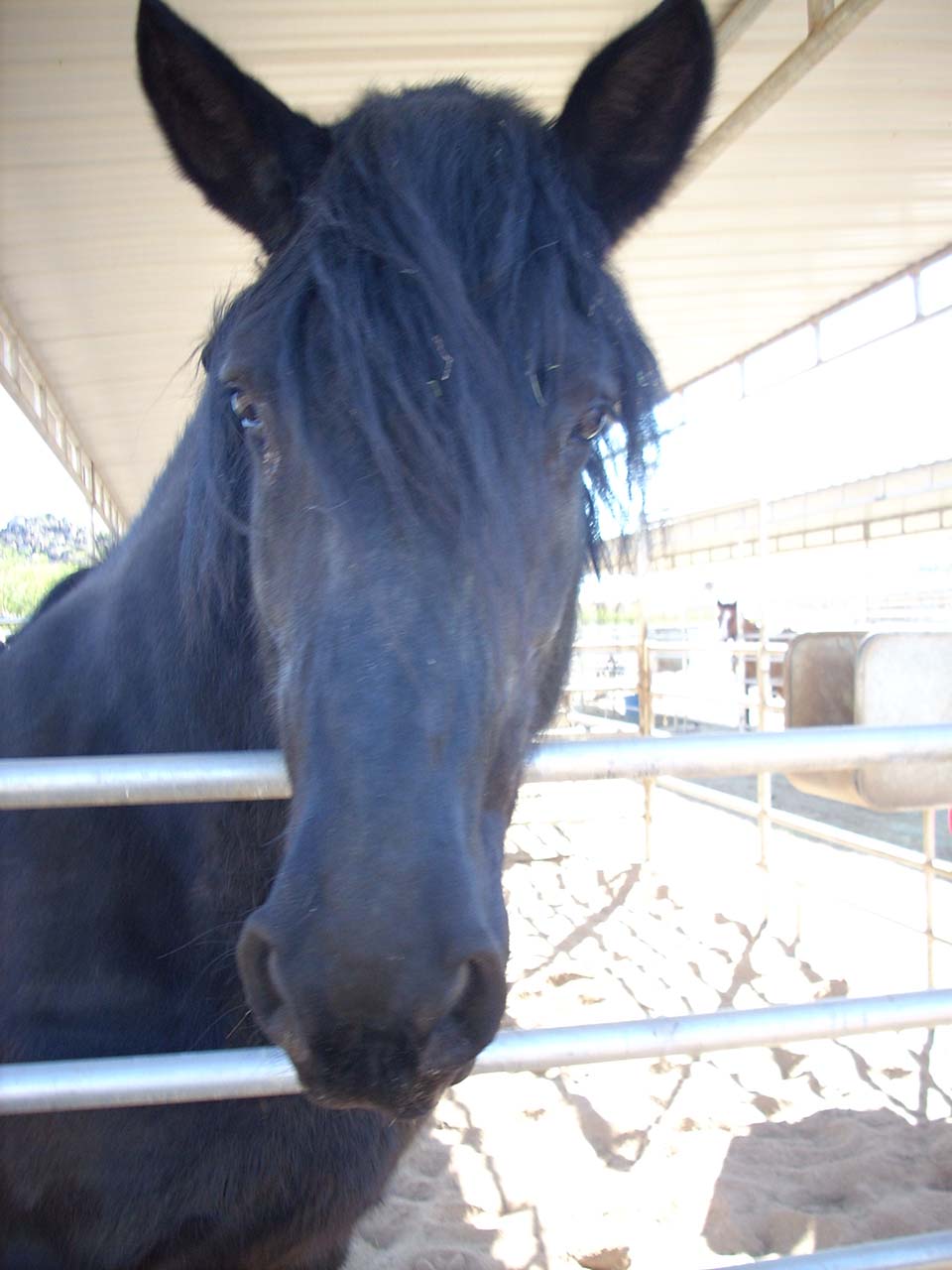 Ever had a fried chicken leg? enough said

FishMtFarm is actually my farm name. I live on Fish Mountain Rd so why not call my farm Fish Mountain. And I’m a female.

Awe, thank y’all so much for replying.

And see, I knew I wasn’t the only one who thought this way. However, I was afraid I might be the only one crazy enough to admit it though.

back when the internet came out

'netscape' asked for an id that could be remembered. They suggested parts of your name. My nickname is Mo, middle initial is L and first 3 of last name is pet. I kept using it all these decades LOL. I am a retired woman.

Mine is a play on the character Electra because I get to train with the sheriff's office sniper team (Hubby is team leader) and can out shoot most the of guys.

Mine is kind of boring -- it's certainly NOT because I am a pin-up!

I live near the very small town of Callender in northern Iowa. And, I'm female. It's fun hearing how more creative people came up with their names!
Share:
Reddit Pinterest Tumblr WhatsApp Email Share Link