What is this bug on my chicken?!

So I just got a Silkie Rooster and Hen from the same flock. I brought them home and bathed them yesterday.. although terrified prior because they had not been handled, they both slept during the bath. It was much needed!
ANYWAY, I didn't see any bugs or issues with the hen.. The rooster however had little yellow looking bugs that flocked to his head when he got wet. They look like chiggers but pale yellow/tan! Like the little bugs that bite you and you don't see em until you really look. Noseeums. I have searched and searched but can't find a picture of what I see on him. I was unable to get a clear enough picture to see them.. they are TINY!
Any help identifying and treatment would be amazing. I looked under his wings and the rest of his body but didn't see them, although, they could be there with him being light colored maybe they just stood out on his red head.

Don't know if this is related but he shakes his head almost constantly AND the long hair feathers on his neck have stained dark areas that look like mold, I could not wash it out but it doesn't look like its suppose to be there. Looks like oil but i'm certain he wasn't in an area prior to me where he could get oil splattered on him. Unsure if this is a sign of something else? you can kind of see the moldy areas in the picture. 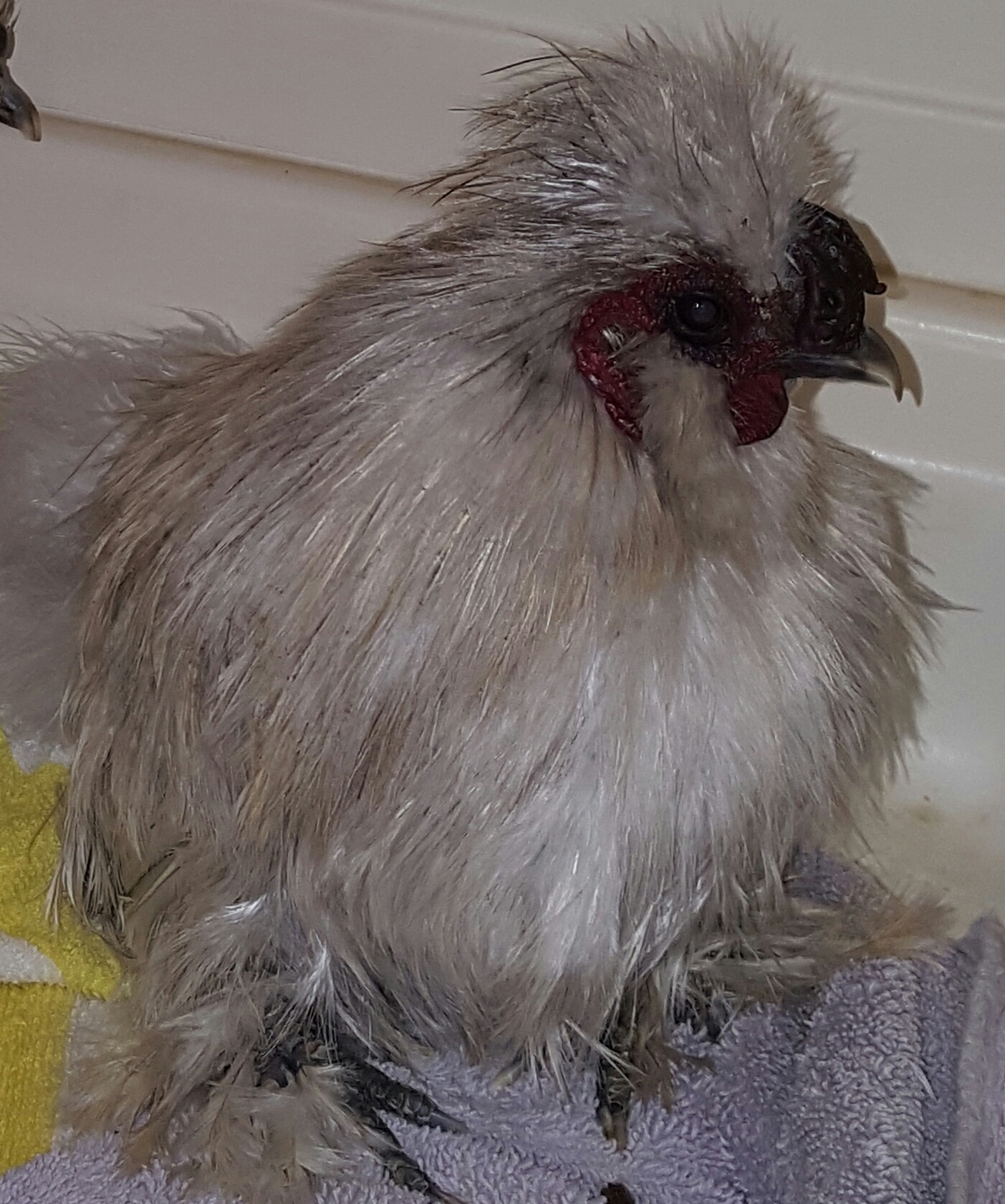 Lice probably by your description. Slightly Elongated? Head a little smaller than the body?

And he’s shaking his head because they are biting him and probably inside his ears.

I've looked at pics of lice, they are not that big. They are tiny, literally the size of a no-see-em. They don't have a distinguished head. I wish that I could find a picture so that it would be easier to explain. I've fine tooth combed his entire body looking since and they only seem to be on his head. 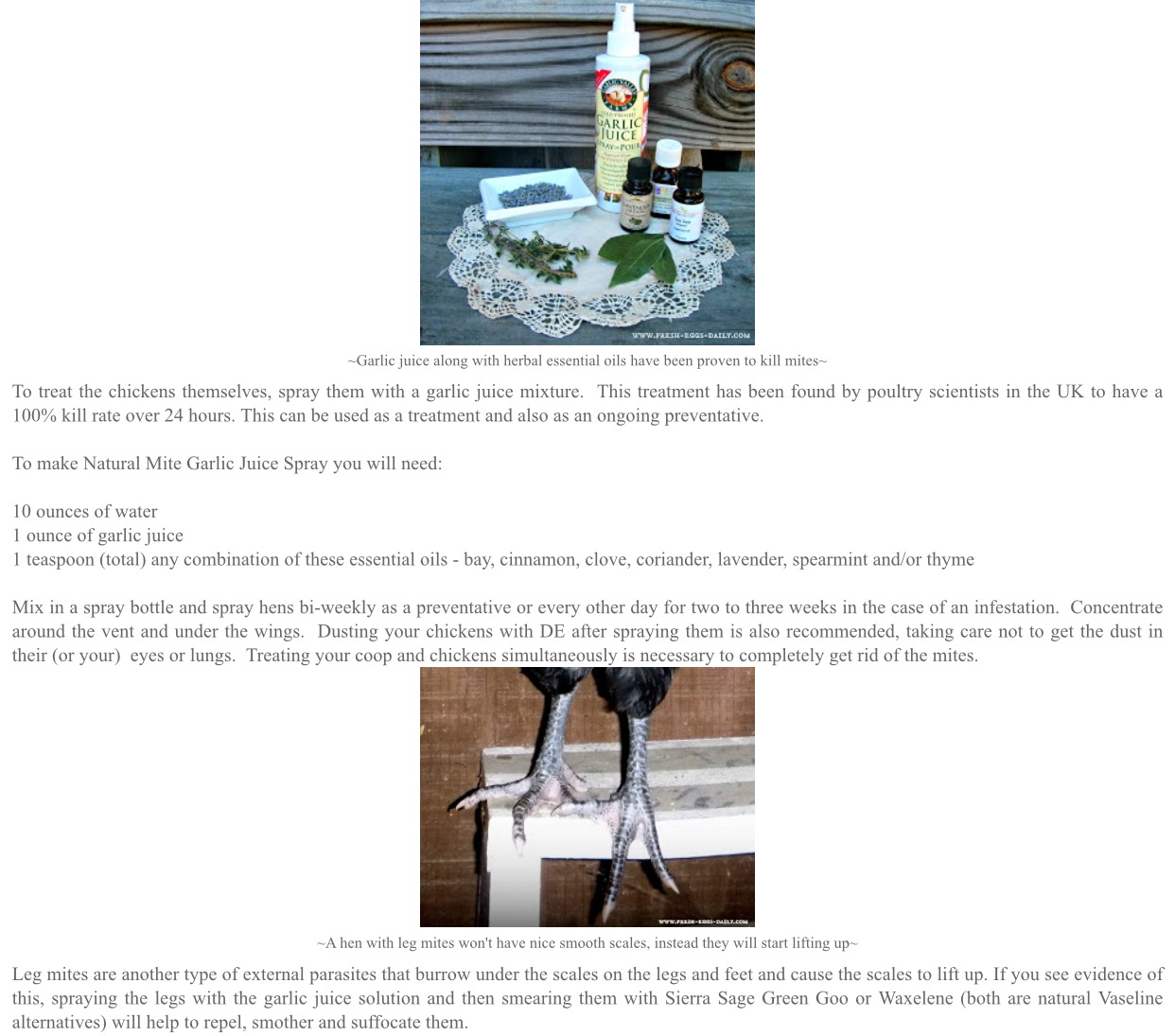 Use this recipe to kill the mites. I use it on my coop and my birds from time to time. It is highly effective at killing lice/mites.
Last edited: Oct 25, 2018

Could be mites of some kind some types are tan before they've fed. Curious about the dark spots. Can you get a good photo of what you're talking about?

There is a kind of face mites.
Let me look for it.
Brb.

Need a photo of the bugs! If not, are you able to count the legs?

K
What bug is this? Help!

HELP my boys feet are bleeding tried everything

S
What can cause crooked neck other than a deficiency in an adult rooster? Could it be his spine? I'm worried!

T
Rooster is falling and wobbly after respiratory infection

K
Help!! Yellow crusted comb over night. What is this!?