Fluffy the Dinosaur, a tale of Survival 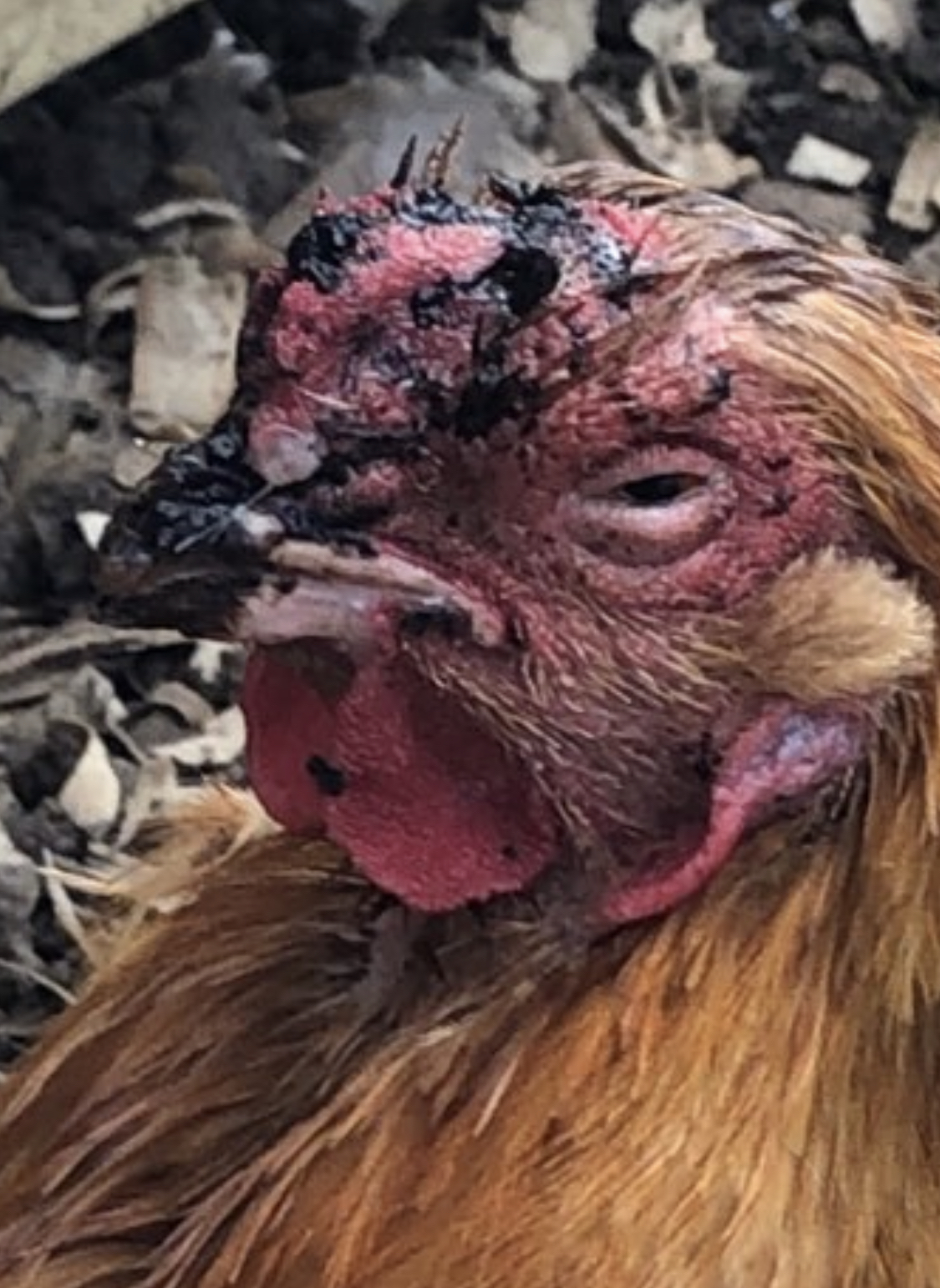 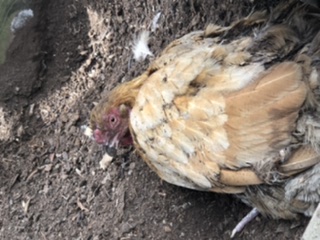 Wow what a story! So sorry about your flock though. I've learned to never underestimate the strength and cleverness of predators

I'm happy your bird pulled through.

So sorry for your loss, but glad that you had some survivors and saved Fluffy the Dinosaur. Raccoons can be very determined predators. You had one of the worst problems with them, so I would make sure that I made the coop and run bery secure.

S
Vet or time to heal? Do i need to seperate her?