Is my golden bovan a cockerel?

Disclaimer, I’m new to the site so please correct me if I mess something up!

It’s not important that we know it’s gender, I’m just super curious and find it exciting to figure it out.

A while ago I picked up two Golden Bovans from Wilco, both are now almost 9 weeks old.
Even though I’ve never raised a cockerel, I have a feeling one of these chicks might be one! It’s twice the size of its ginger sister, in fact it’s quite stout with thick legs, although not particularly long. It’s wattles and comb started coming in before any of our other fledglings’ ever did. 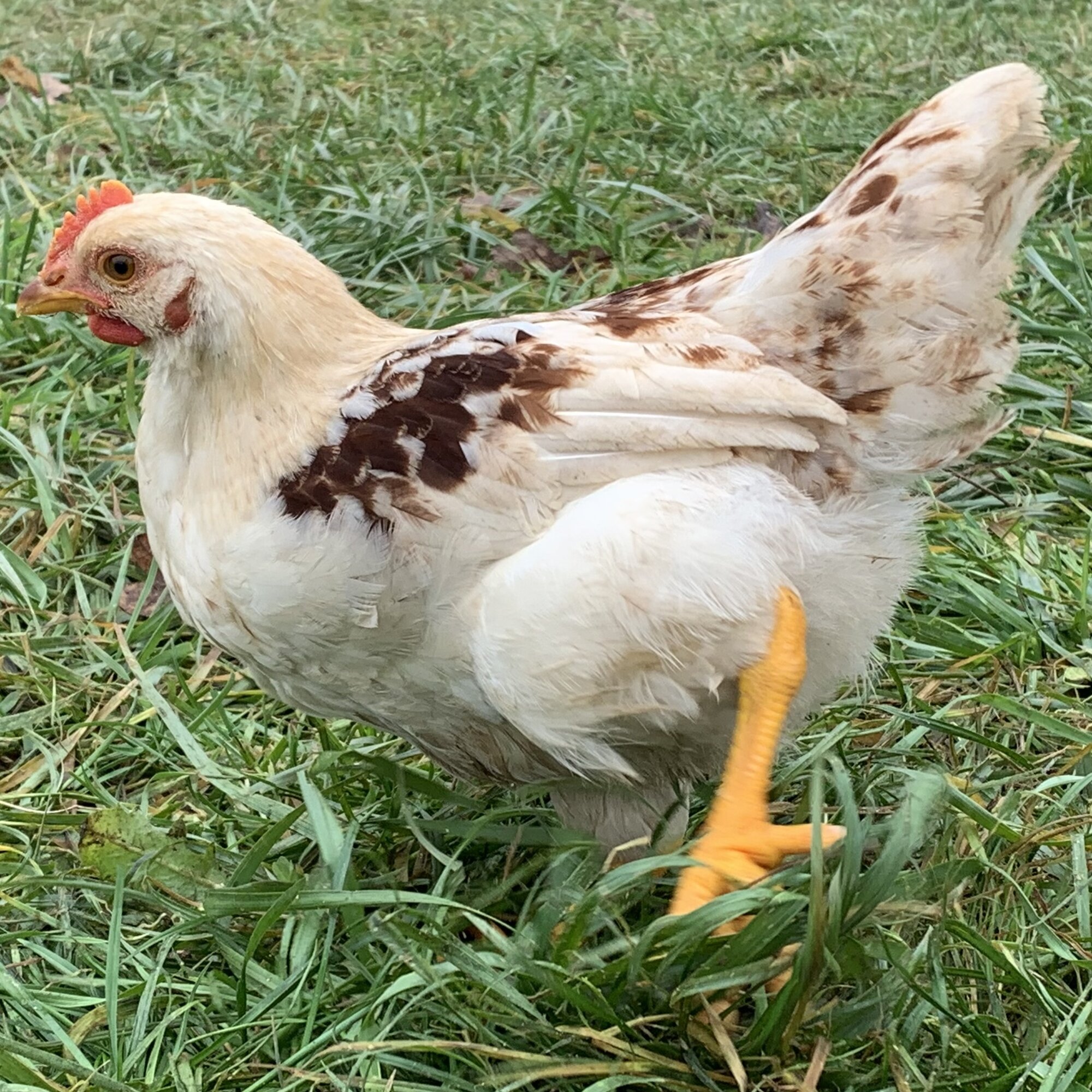 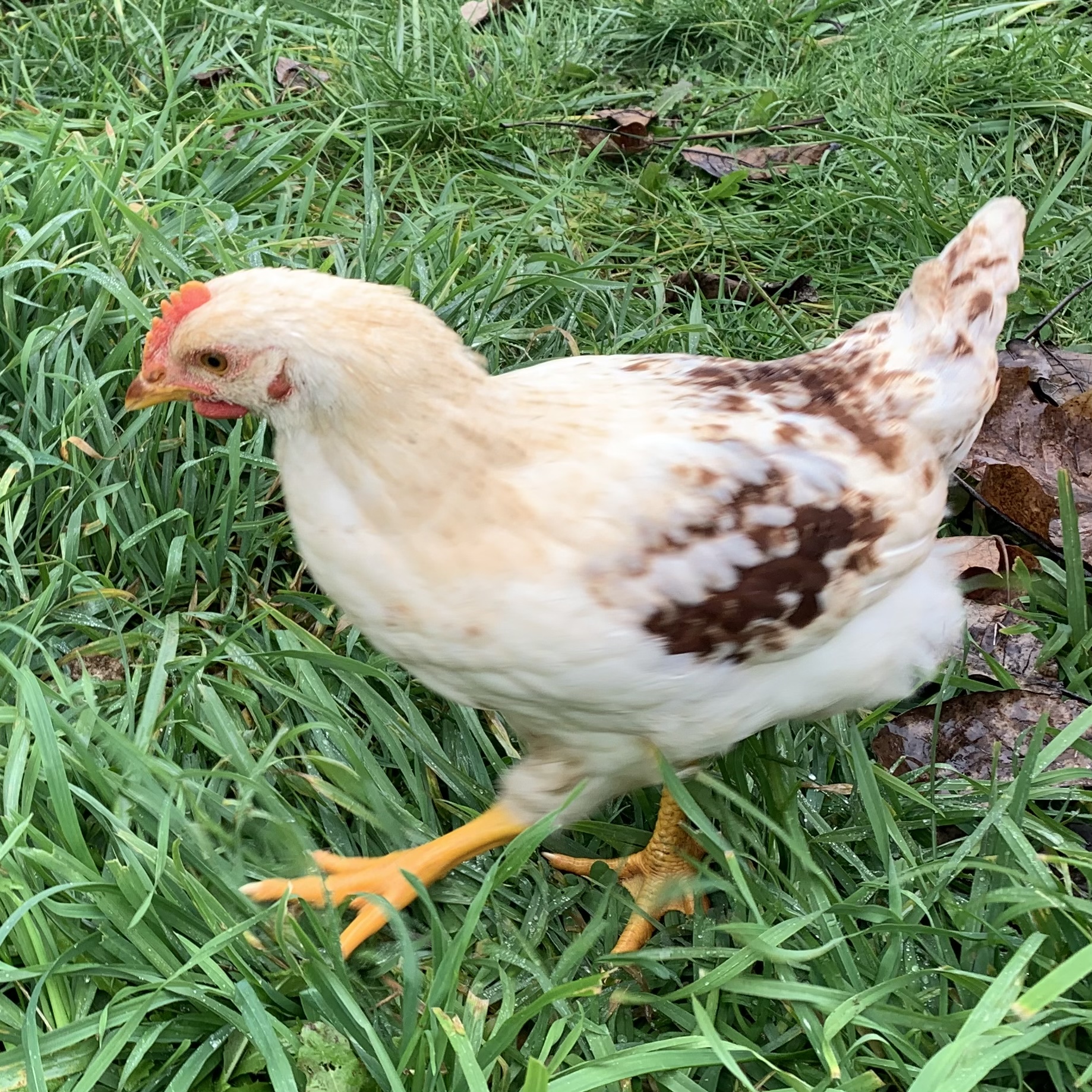 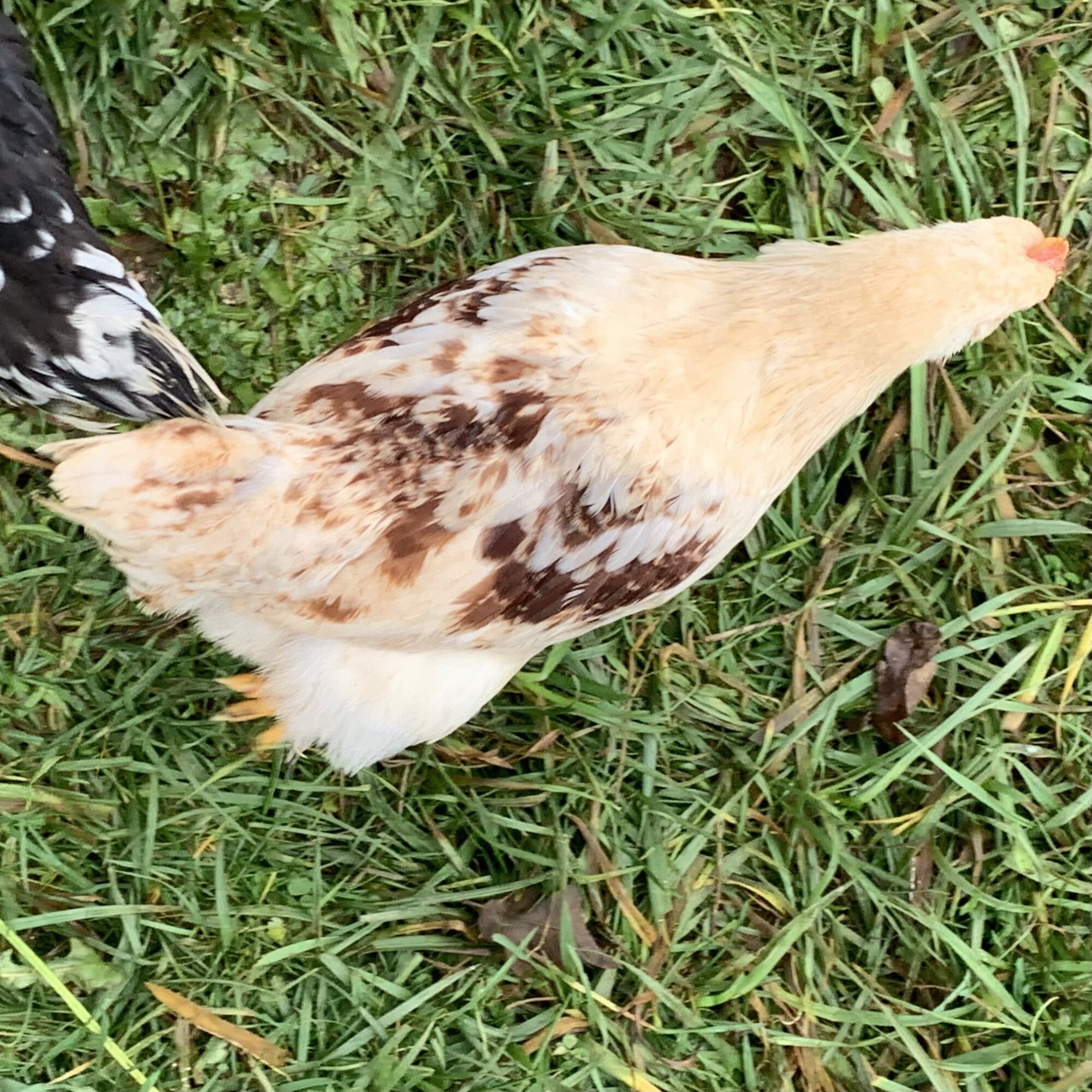 As far as behavior goes, haven’t heard any rooster-like noises. Although I’ve noticed that this big chick is pretty assertive. The other day I started letting it free range at the same time as two other slightly older chicks and the 3-month old pullets peck this Bovan more, almost exclusively. Guess it gave ‘em the wrong look lol. The Bovan also used that jumping and stomping move on one of them.
Oh back when it was a two-week old fuzz ball it escaped the enclosure and tried having a stand-off with the rooster! Of course it didn’t stand a chance and got pecked then ran away chirping it’s head off.
Last edited: Nov 30, 2020

Yes, it definitely looks to be a handsome little cockerel.

Welcome to BYC, it's good to have you.
He's a Red Sex-Link, meaning that the females are red, while the males are patchy white.

So yes, you have a cockerel there.

OneHappyRooster said:
Welcome to BYC, it's good to have you.
He's a Red Sex-Link, meaning that the females are red, while the males are patchy white.

So yes, you have a cockerel there.
Click to expand...

Huh, well that was pretty straight forward. Thanks for explaining! I’m so excited to raise a rooster from a chick.

He’s going to be a gorgeous rooster!

K
Next batch of chicks

K
Is one of these chicks a rooster?