Lesson learned: Isolate a broody goose from her flock if you want her to be an interspecie surrogate

Miss Kiki's thread about her incubating Balut kinds inspired me even though I have no incubator. I purchased a pair of estimatedly 20 day old Balut eggs in hope they will turn into ducklings. I decided to use a broody goose who is being broody to a non existent egg. She is kinda a gosling turned adult. One of the eggs hatched in 5 days and she was almost a good mother to the duckling but whenever the alpha male makes the marching call, she will abandon the duckling. Everyone seemed accepting of the duckling except from a mother of 3 goslings. She pecked the poor duckling and stepped on it. The second egg just hatched today and I separated it since there is a hostile mama goose who hurts ducklings who just want to join their march. I should have used muscovies because muscovies isolates themselves from the flock after hatching babies while geese wants to return to the flock after hatching.


The duckling is injured from being pecked and stepped on I don't know to how make it recover. I separated them from the geese since one is hostile to them their surrogate mother lacks motherly instincts. The second duckling is an egg that is just hatching but got abandoned by the foster mom because the damn gander makes his marching call. 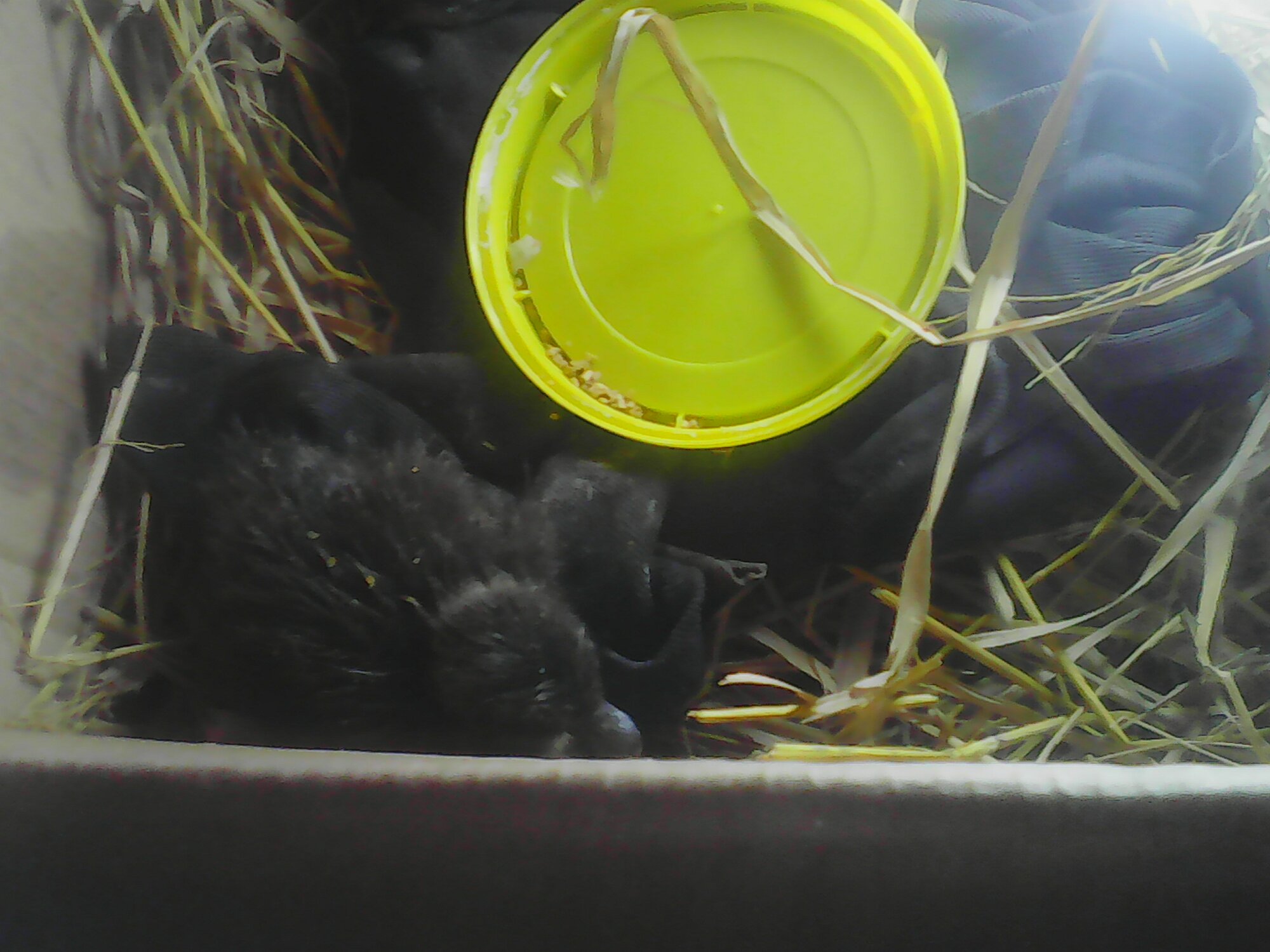 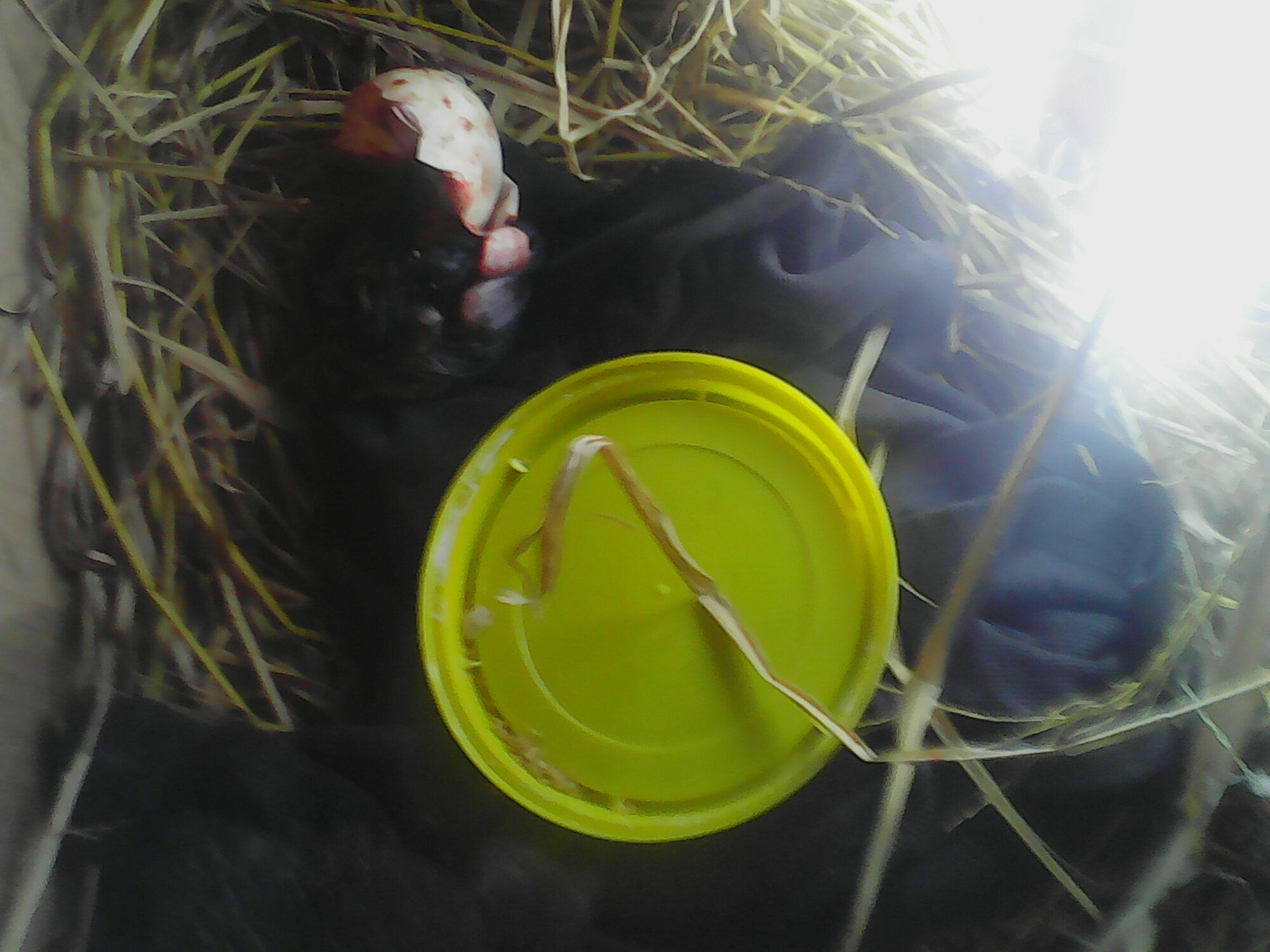 I have more success with surrogacy with Muscovies. My intention is to have these ducklings accepted by a mother but I will manually brood them now. How long before they got independent from light?
I think if I will use a goose as surrogate again, I will separate her from the flock.
Last edited: Dec 13, 2019

Depends on how cold it is. When I brood inside the house, I'm done with supplemental heat around 3 weeks. Outside if it's cool, more like 7. I probably turn my heat down faster than others, but they seem to feather out faster that way. I watch their behavior for overheating or getting cold and go by that rather than checking temps.

That's crazy the Balut eggs hatched black ducklings, but you are a good bird human to do it.
Where does one buy Balut eggs? I assumed that most Balut eggs would be from Peking ducks.

Sorry for the fickle Geese

Those irresponsible goose mothers....causing all sorts of problems!!

Any new pics of mama goose and goslings??

Huntergatherr said:
I assumed that most Balut eggs would be from Peking ducks
Click to expand...

Mallards are often used, according to the caption under a picture in wikipedia's article about "Balut (food)."

And now I know what Balut is!

Huntergatherr said:
That's crazy the Balut eggs hatched black ducklings, but you are a good bird human to do it.
Where does one buy Balut eggs? I assumed that most Balut eggs would be from Peking ducks.

Sorry for the fickle Geese

Most non broody duck breeds are used for Baluts but Pekins became popular. Pateros or Philippine Mallard are the most commonly used but Khaki Campbells,Indian runners and other foreign Mallard derived ducks that are not broody are used as well. Muscovies are not used for baluts because they are broody.

There is a thrill on hatching baluts. You don't know what breed you are getting.

Have you ever eaten balut? Not meaning to be offensive and I know different cultures have very different tastes but looking up pics of balut sure didn't make me want to eat one. I think it's really cool your hatching them.

DiYMama540 said:
Any new pics of mama goose and goslings??
Click to expand... 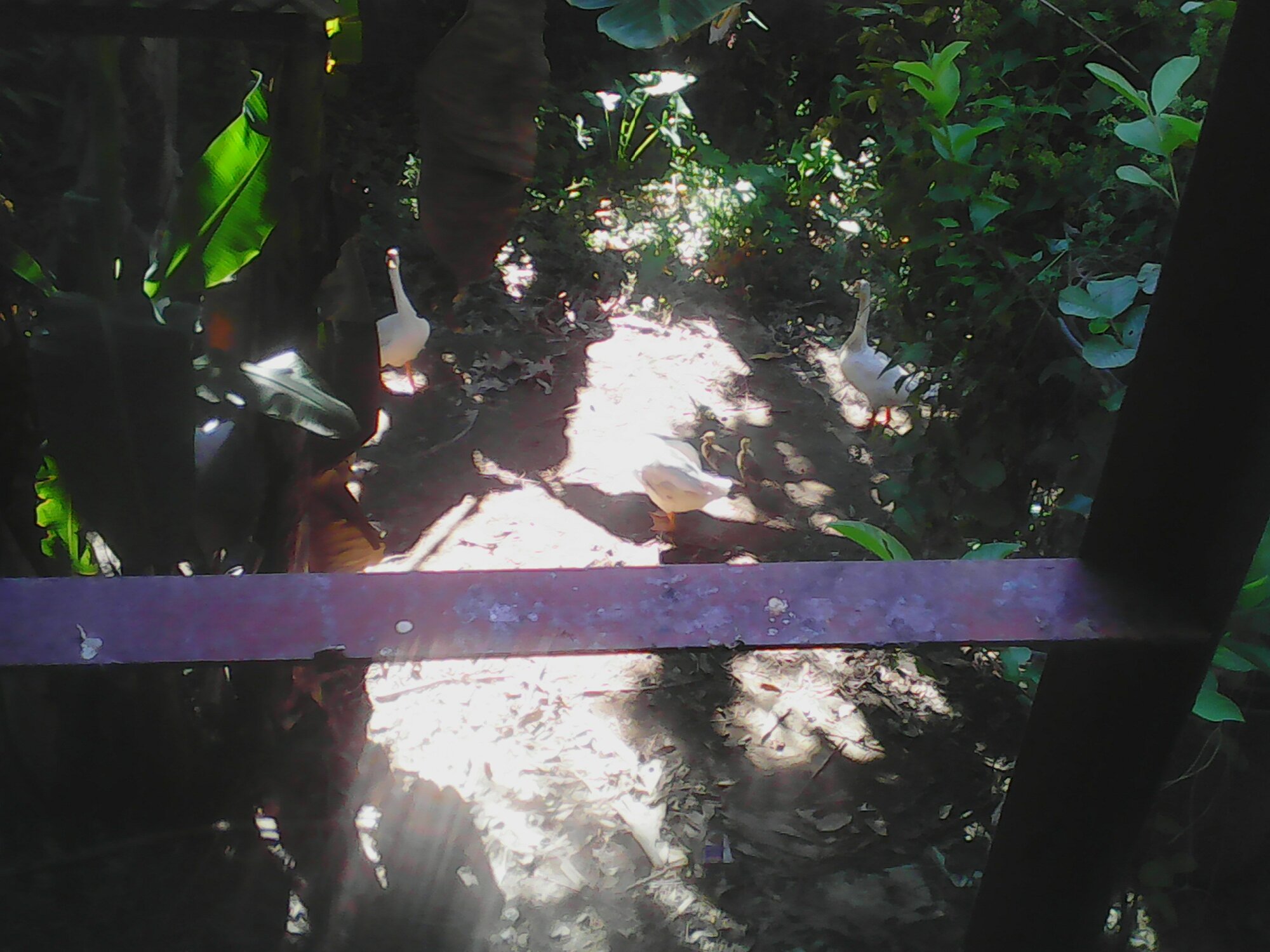 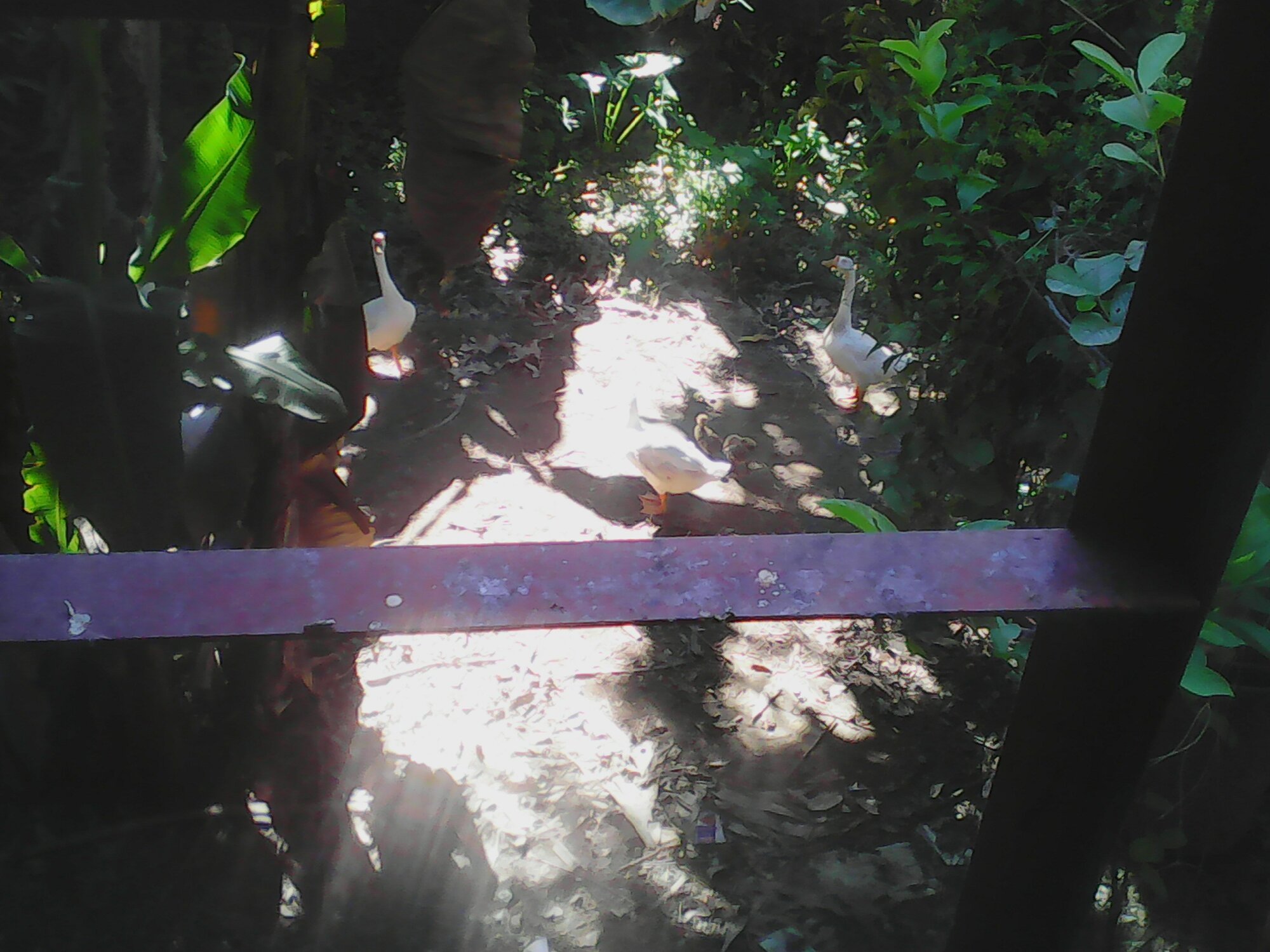 I saw one of my Muscovies is being broody to non fertile eggs so I sneaked in the Pateros ducklings underneath her and the ducklings are accepted by the Muscovy ducks.... Muscovies are not racists compared to that Mama goose. 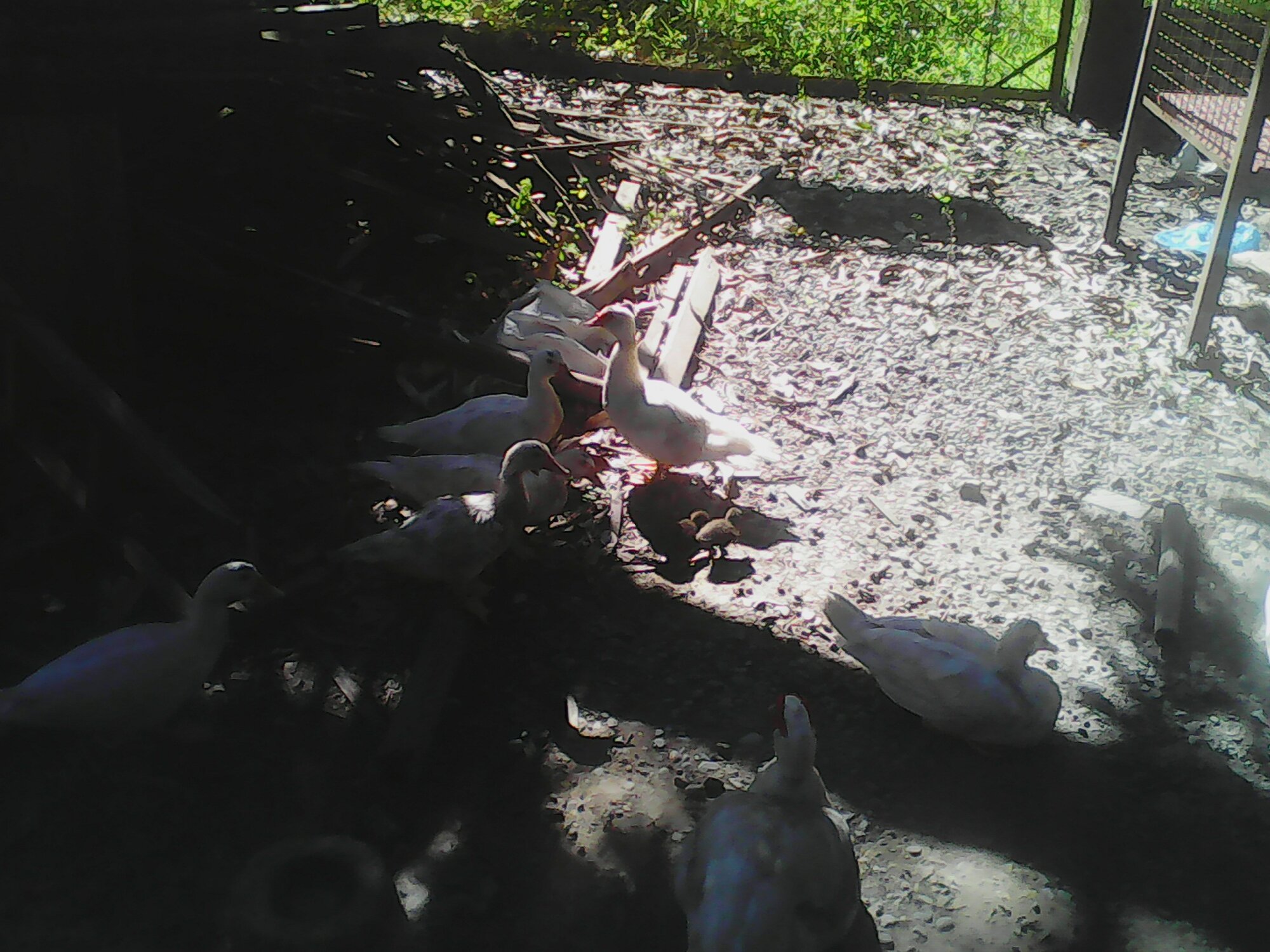