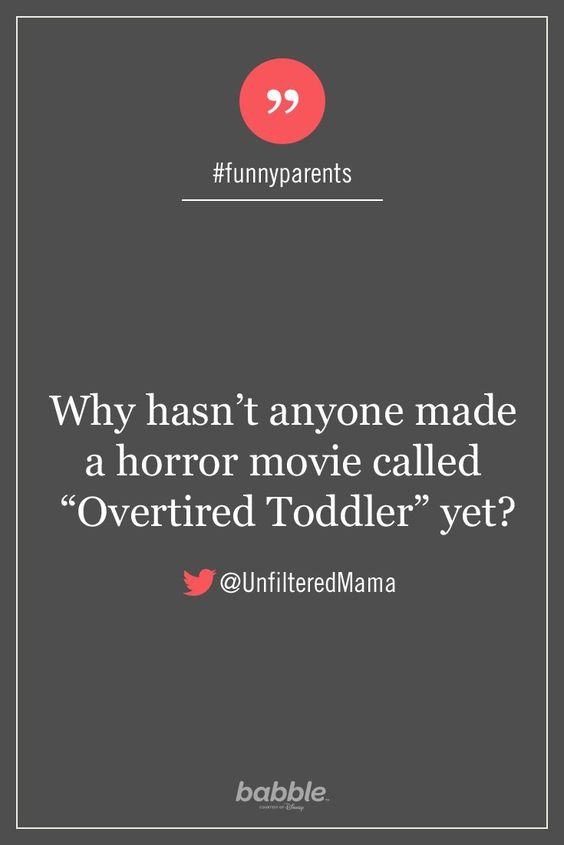 Overtired toddler in a public place !

As of today, I have cold season covered.

Tylenol, tissues, kid cough drops, and AM/PM medicine.
Not that I want the cold temperatures.

I finally taught her the Macarena.

Wasn't that from about 40 years ago?

drumstick diva said:
Wasn't that from about 40 years ago?

It was big in middle schools about 10 years ago...

She finally wanted to learn. It’s at the end of Hotel Transylvania 3. I think wiggling and jumping were the big draw.

What kid does not want to wiggle and jump, esp if you can do it with a bunch of friends.

It’s an oddly heavy subject. The innocence of modern children. We certainly didn’t know how babies were made in kindergarten. I didn’t know certain things even at 18.
My mother was horrified that my father didn’t turn off the stereo when Boy George came on. He assured her we didn’t know what it meant. Unless Karma Chameleon is about a traffic light, he was right.

I have been offended by Disney since James and the Giant Peach. It’s PG-13, and not kid friendly. Now Disney has a streaming service, and they have warnings on MOVIES I GREW UP WITH! People want stricter warnings already. Of course I know it can be taken racially. By an adult. Does your child know the crows in Dumbo are African American? I was living in Newark, NJ when I saw it. We were the only white people in the church (which I didn’t even realize back then). Do you think I ever thought about the crows until ten minutes ago when I read the news report? Duckling and I watch Dumbo often.


This post has been edited repeatedly so I don’t alienate anyone. I’m just saying that I’m offended by what I see in today’s Disney movies, and others are offended by the old ones.
You must log in or register to reply here.
Share:
Reddit Pinterest Tumblr WhatsApp Email Link