Two female silver laced wyandotte or so I thought.

I have two female silver laced wyandottes and I thought they were female but now I am not so sure. They are both developing differently. Could it be that they are at different stages?? Please let me know what you think!! one has a darker comb and the other has a lighter comb. I have uploaded the images, the first two are pictures of Earnest and the last two are pictures of Champion boy or girl? I have tried to sex them based on articles but I am so unsure. 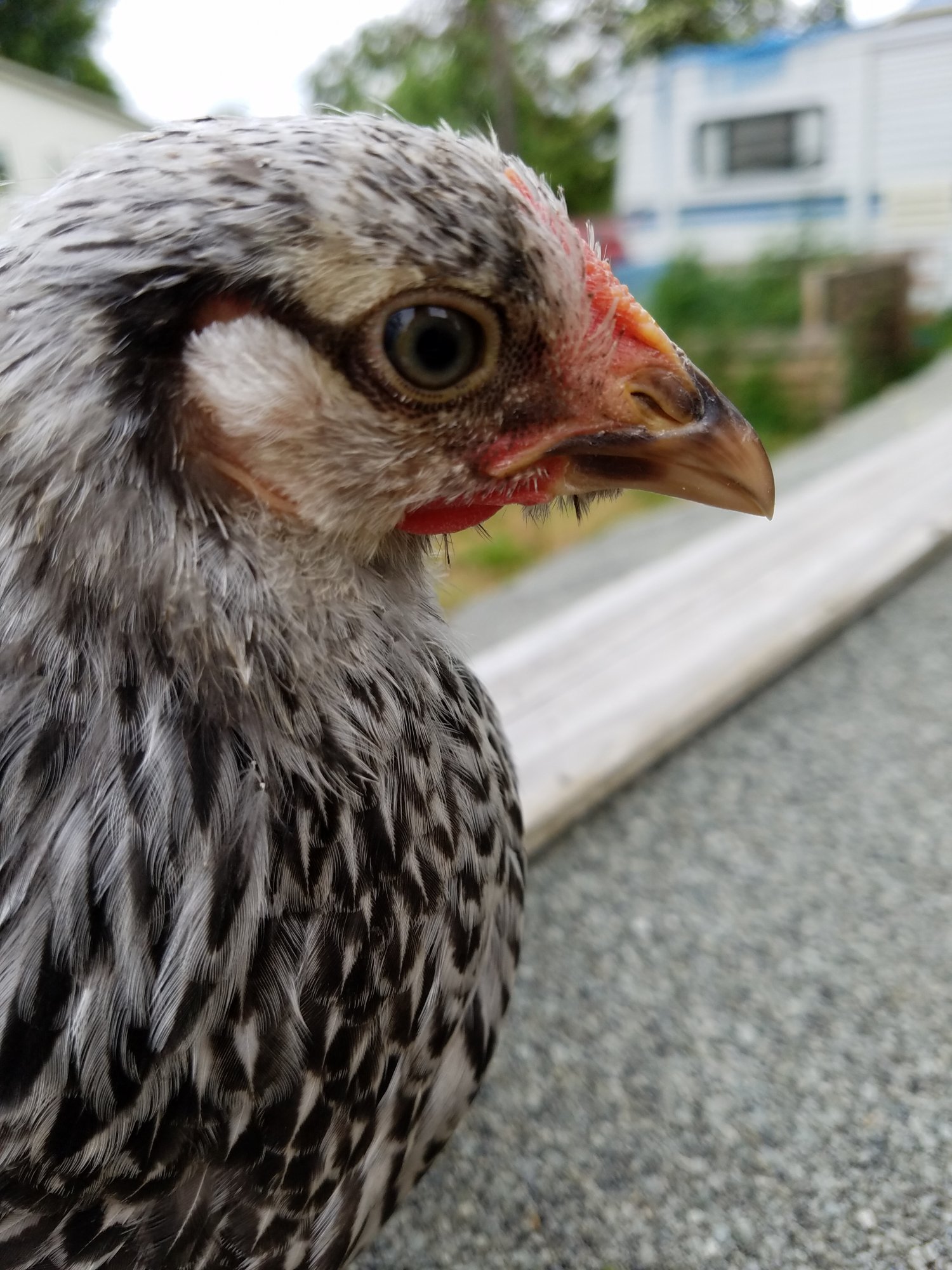 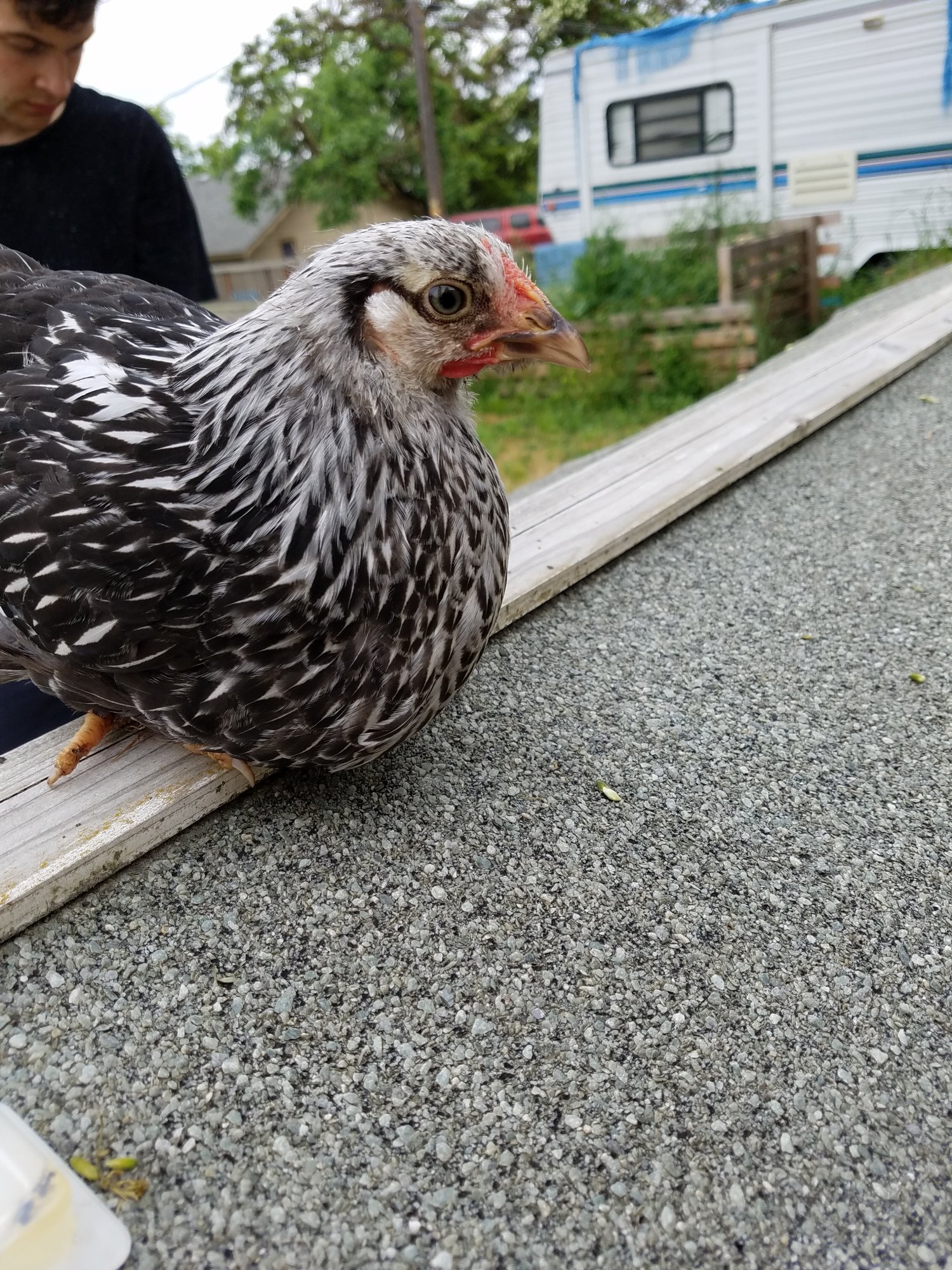 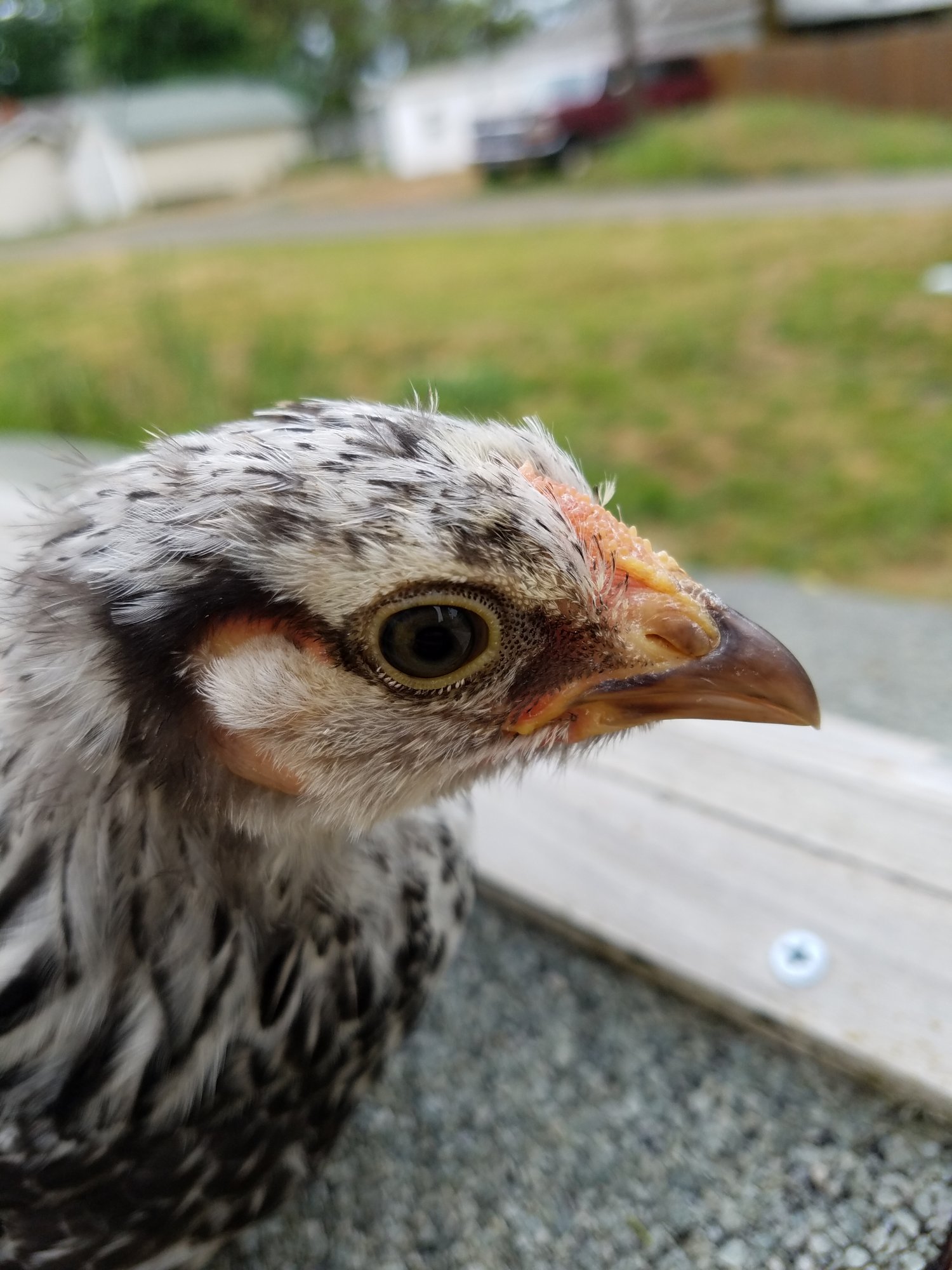 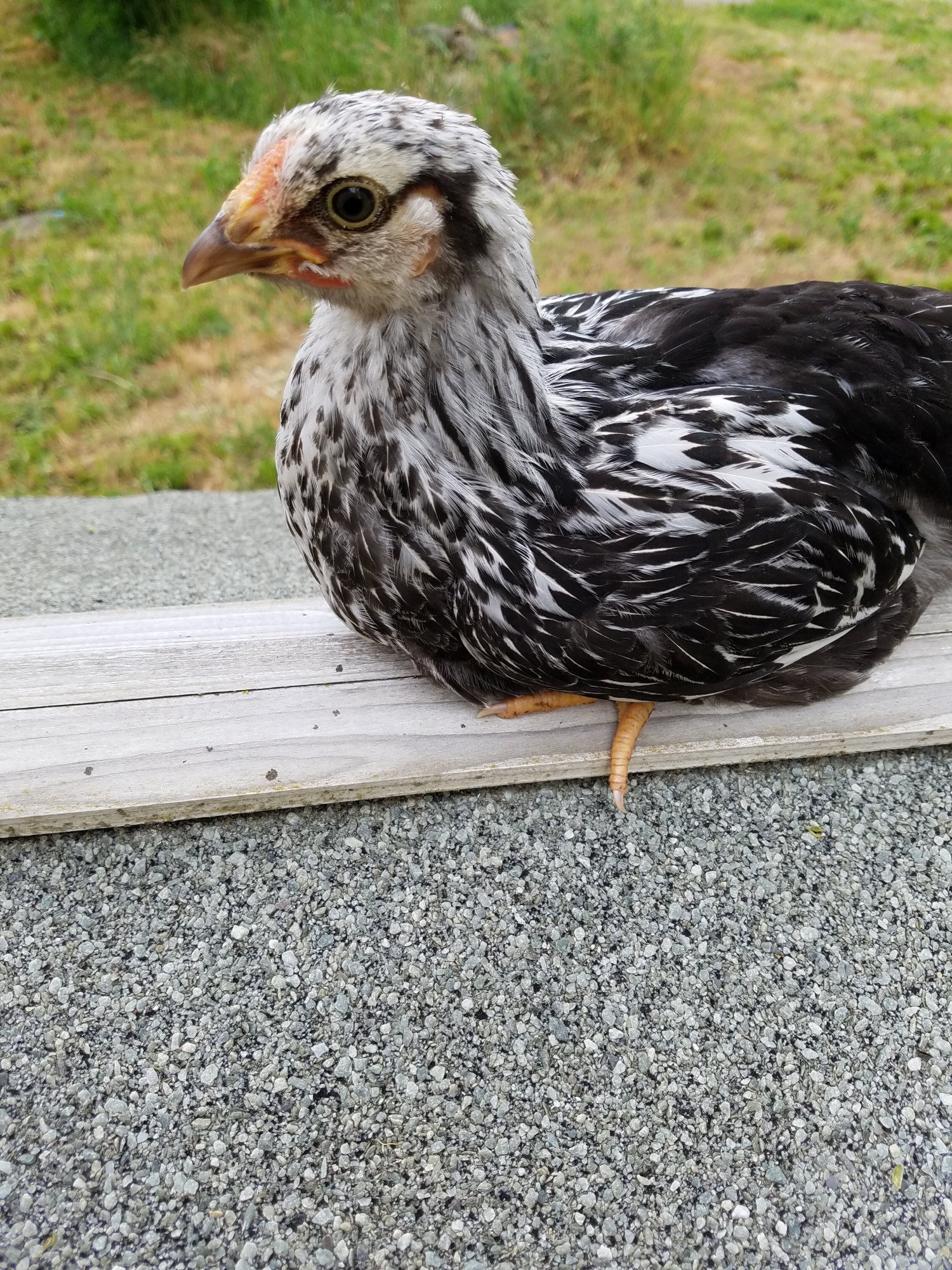 That's a lot of red in the first one.
What age are they?

KikisGirls said:
That's a lot of red in the first one.
What age are they?
Click to expand...

They are about 9-10 weeks old. I am thinking the first one may be a male. but there are not any little spurs on the back.

I agree; a boy and a girl. In another couple of weeks you'll know for sure. Mary

Folly's place said:
I agree; a boy and a girl. In another couple of weeks you'll know for sure. Mary
Click to expand...

Thanks!! I do live in an area where I cannot have Roos so are there any recommendations on what to do if this is for sure a boy? Craigslist I'm thinking?

Craigslist is a good option, do you have any chicken friends or clubs in your area you can trade with. Having those local contacts can be a blessing in a pinch.

I wouldn't be so quick to think boy... Those waddles are actually still pretty small compared to the 2 I had that ended up boys. And many of my girls start to pink up around 11 weeks or so. But also the pink can be deceptive as in flushing or excitement. Even coming from the same hatchery may have different parent so different development rates. But even from the same parents you can get the same thing.

With laced varieties, the lacing on the top of the wing is the dead give away.

Girls will have nice distinct lacing while boys will have some barring. See how the lacing is indiscernible on the top of the wing on this boy? Perfect example! 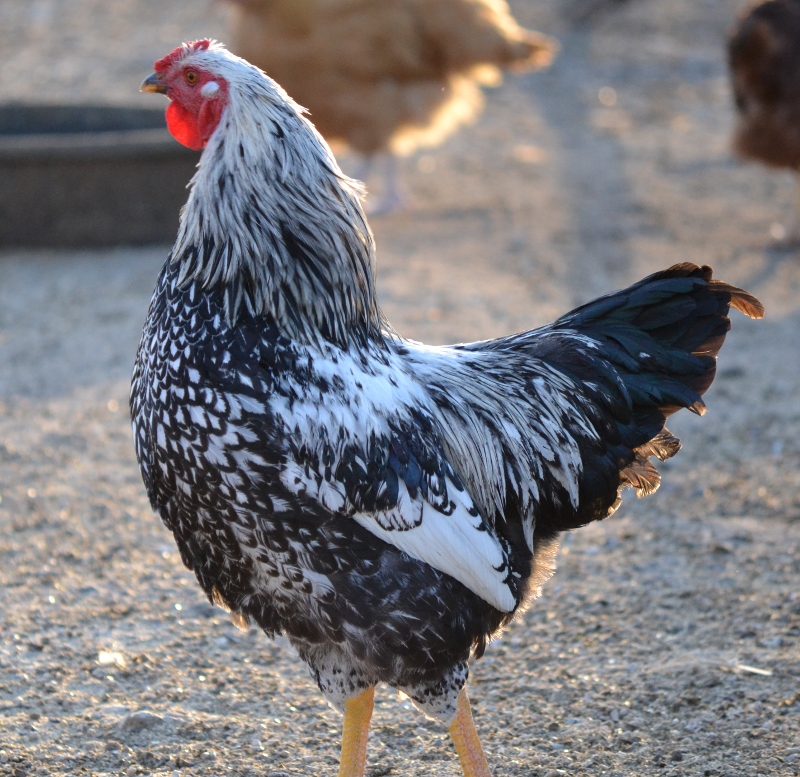 As far as I can tell, the lacing on yours looks the same as each other. Though it's not as perfectly clear as I like to see it, I think your Wyandottes are the same gender. And I will go pout on a limb and say in my experience, I would call them pullets.

One more thing.. ALL chickens have tiny spur bumps and *some* girls (mostly Mediterranean breeds) will grow spurs and hens even crow, though it isn't super common. Boys even egg sing. Sometimes with the hens, other times when they get startled!

Also the top one, most of the comb looks red, but near the nostrils still looks fairly flesh covered.

A standing side shot that shows saddle/tail feathers can also help get a more accurate assessment if they happen to be coming in at all.

Willing to be incorrect (notice I didn't say wrong

) but hope I'm right this time!

Craigslist, a post board at your local feed store, or facebook if you do that, are all good options. A 4H connection is great though most of them that I've seen are selling their animals off after raising them. My local "natural" food store also has a posting board, if you do end up needing to get rid of "him". Even laundry mats. Of course a home would be nice, but there's no shame in letting him feed someone's family either.

(sorry, not meant to be insensitive).