What on earth color is this silkie? 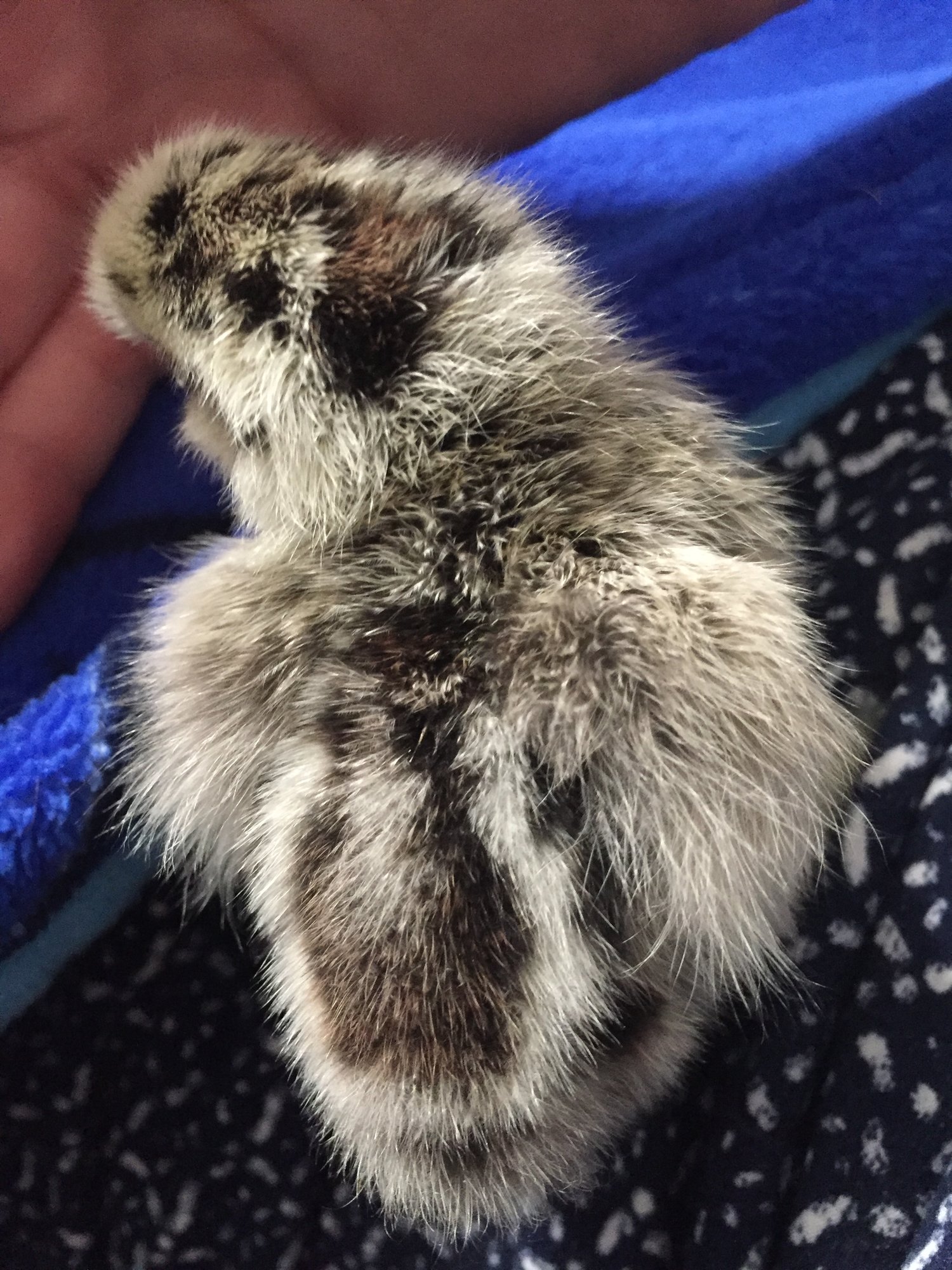 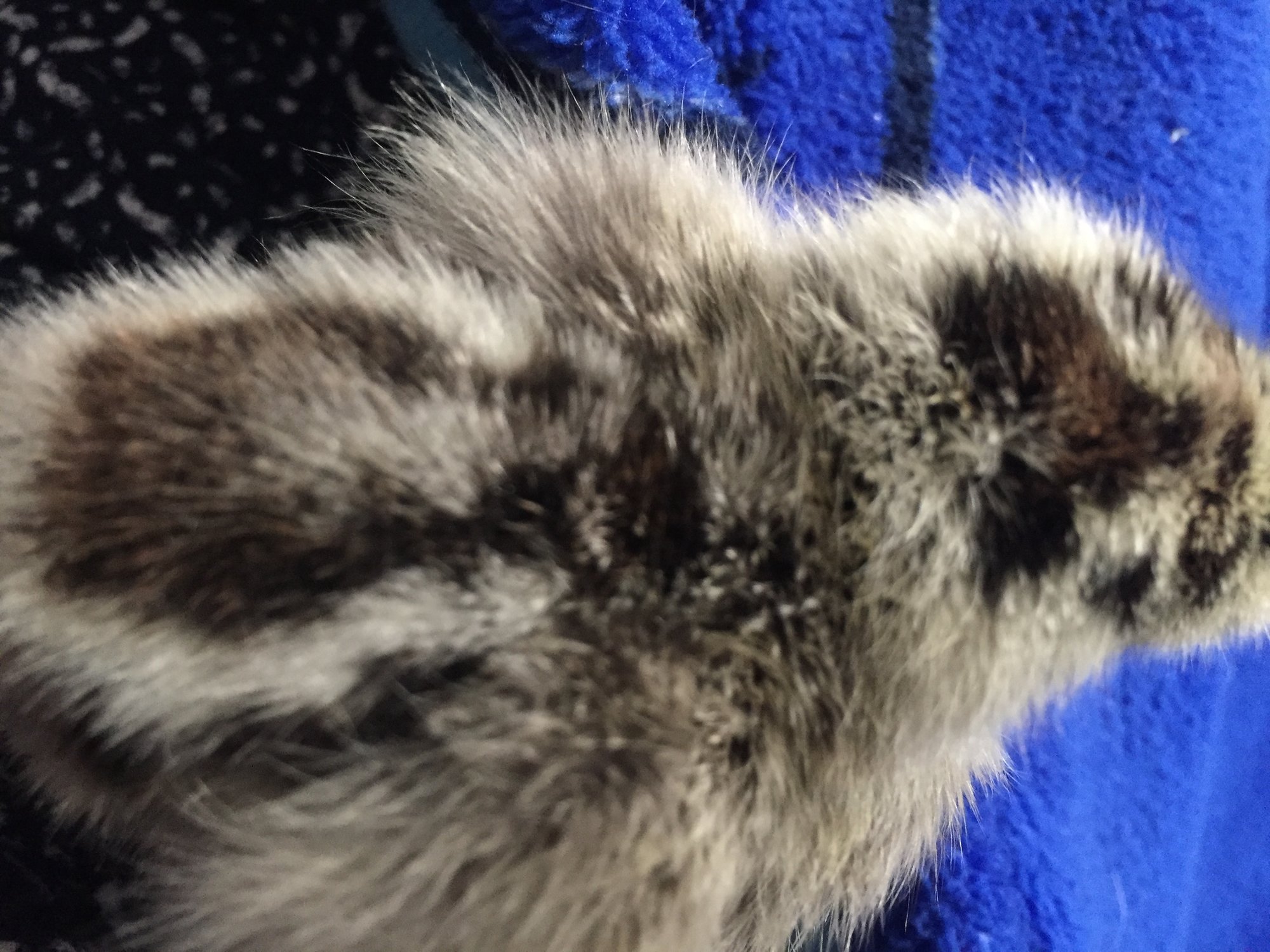 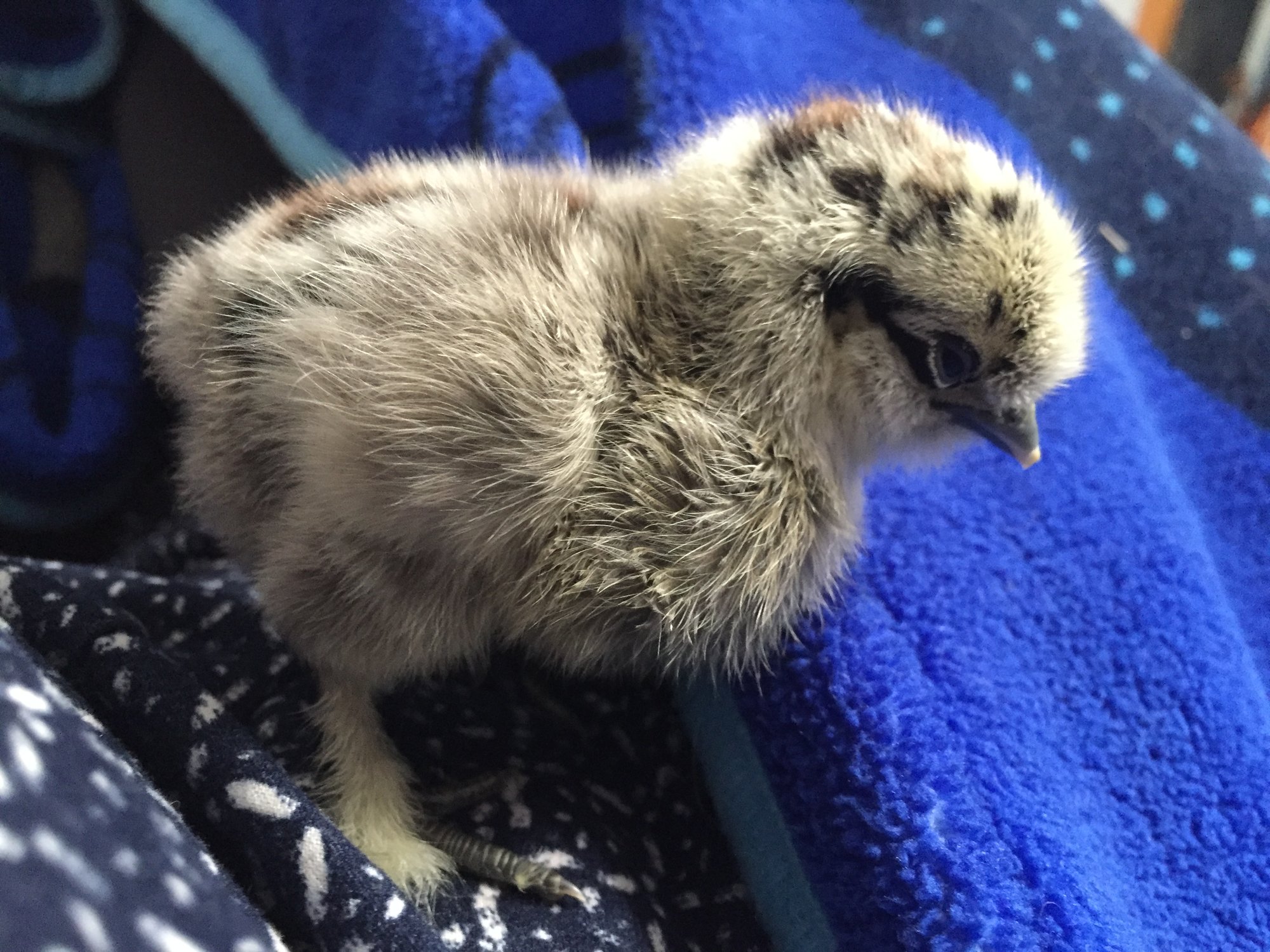 I just received an order of chicks, included was one silkie, which was supposed to be grey.
I ended up with this little chap, who I think is quite cute, though he doesn’t look like any silkie that I have ever seen.
He is mostly white/grey/black, though he has a wee bit of brown as well.
Anyone?

That is a partridge silkie

It's a grey (silver partridge) chick.

Relynn said:
That is a partridge silkie
Click to expand...

Should I quarantine Silkie chick?
3 4 5

What color do you think they are?