When do you order chicks?

In the past we have just gone down to TSC and let my kids pick out random chicks. I usually would try to keep them aiming for similar size birds but otherwise I'd get home and have no idea what we were getting!

For 2021 I've decided I want to order chicks I've found a couple great hatcheries but now I'm nervous shipping. A lot of them say they're starting to ship in Jan/Feb which will be SUPER cold here in Ohio. For those that order chicks online how did your experience go and roughly what time of year was it? I'm also really nervous with USPS shipping being so slow. I'm hoping things calm down after the holidays but that is another worry for me.

We ordered chicks, poults, and keets this past July. The chicks and poults did awesome from day one. Keets, I lost more then I would have liked. But they did give 3 extras. I ordered 15, received 18. I lost 5. Mostly whites, so I’m thinking it might be genetic weakness? Don’t know.

We just placed a second order from the same hatchery (crackle) for a late April hatch.

At least crackle gives the option to pick when you’d like them. My guess is other hatcheries do too, but I could be wrong.

I really suggest Cackle Hatchery. They have great quality birds, very healthy chicks, and I’ve never had a bird be incorrectly sexed. However if you are afraid that the trip would be to cold (they are in Missouri, not super far, but not super close to you) than I also suggest Meyer hatchery which Is in your state. I haven’t used them before, but I’ve heard good things.

(also, make sure you buy at least one Speckled Sussex hen! If you have kids, then you’ve got to have one!) 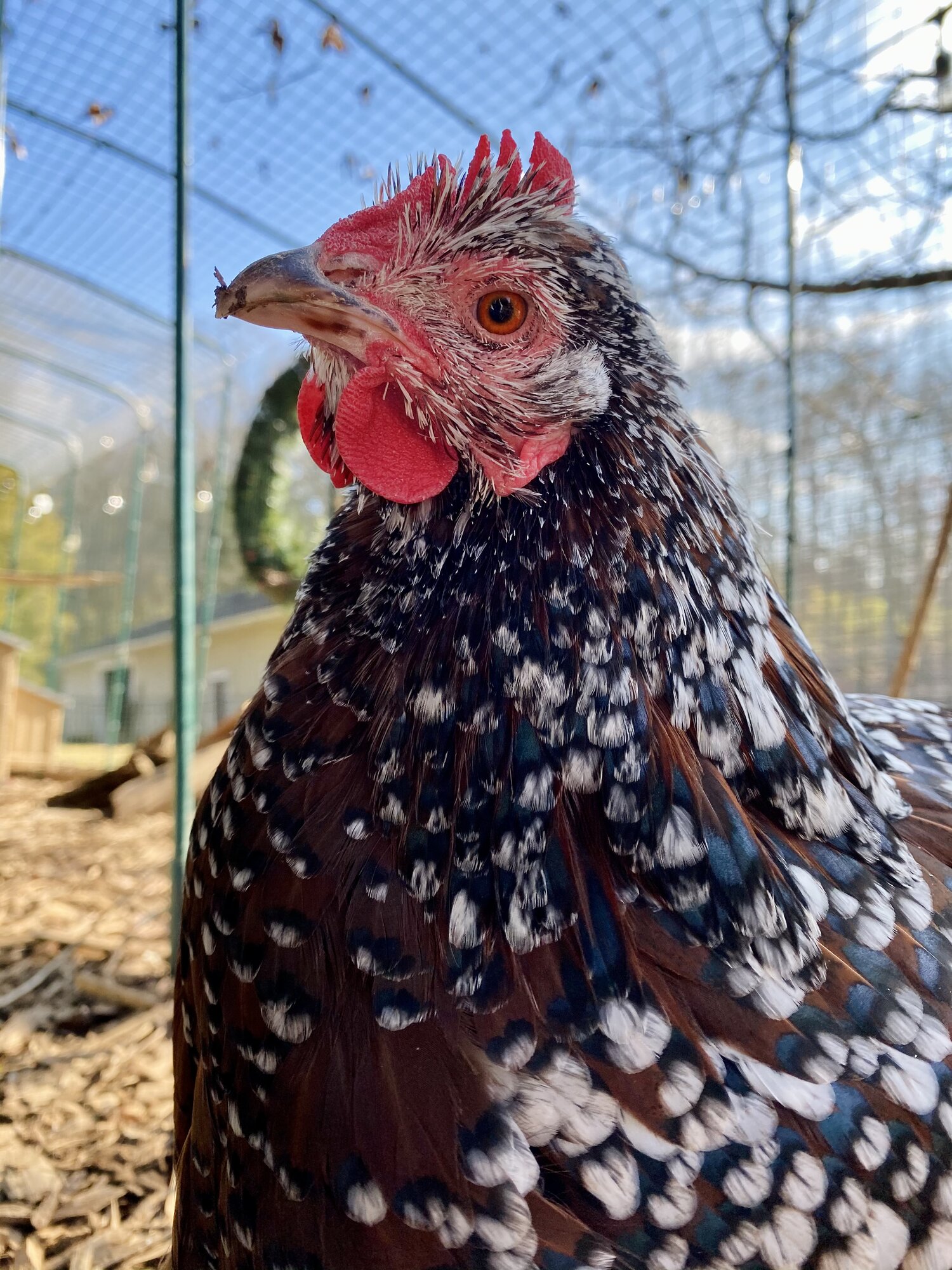 I just ordered chicks last night for May delivery. The longer you wait, the greater chance of not getting the breeds you want, when you want them.

bobbi-j said:
I just ordered chicks last night for May delivery. The longer you wait, the greater chance of not getting the breeds you want, when you want them.
Click to expand...

That’s true. MTHealthy hatchery always has nice breeds in stock though- I order 2 EEs, 1 SLW, and 1 LO this summer from them- no other hatchery had anything in.

Both cackle and McMurray let you choose your own date. I shoot for late march or early april.

nuthatched said:
Both cackle and McMurray let you choose your own date. I shoot for late march or early april.
Click to expand...

Cackle is my favorite

CHlCKEN said:
Cackle is my favorite

I want their splash laced Wyandottes, but I only want a few since I have 16 chickens already. I'm going to check to see if anyone in my area is willing to let me attach a few to their order.

Murray McMurray has free shipping on orders over 15.

I order in January for mid Marcj/ early April deliveries

Do NOT order baby chicks by mail right now.
2

my experience with ordering chicks through purely poultry
4 5 6