ive got a hen that was in my flock through a hawk attack. She had laid four or five eggs before the attack last fall. I didn’t think she was injured by the hawk.

She immediately stopped laying and did not lay again until this February.

Ever since then she will lay mostly White Banded Eggs, followed by an egg that has a softer shell and has been cracked and healed before laying. She followed this pattern for two weeks, then laid five beautiful eggs in a row, and now is back to the same.

Could this be caused by damage to her reproductive tract? Is it related to current stress?

Photos of her eggs... the normal week 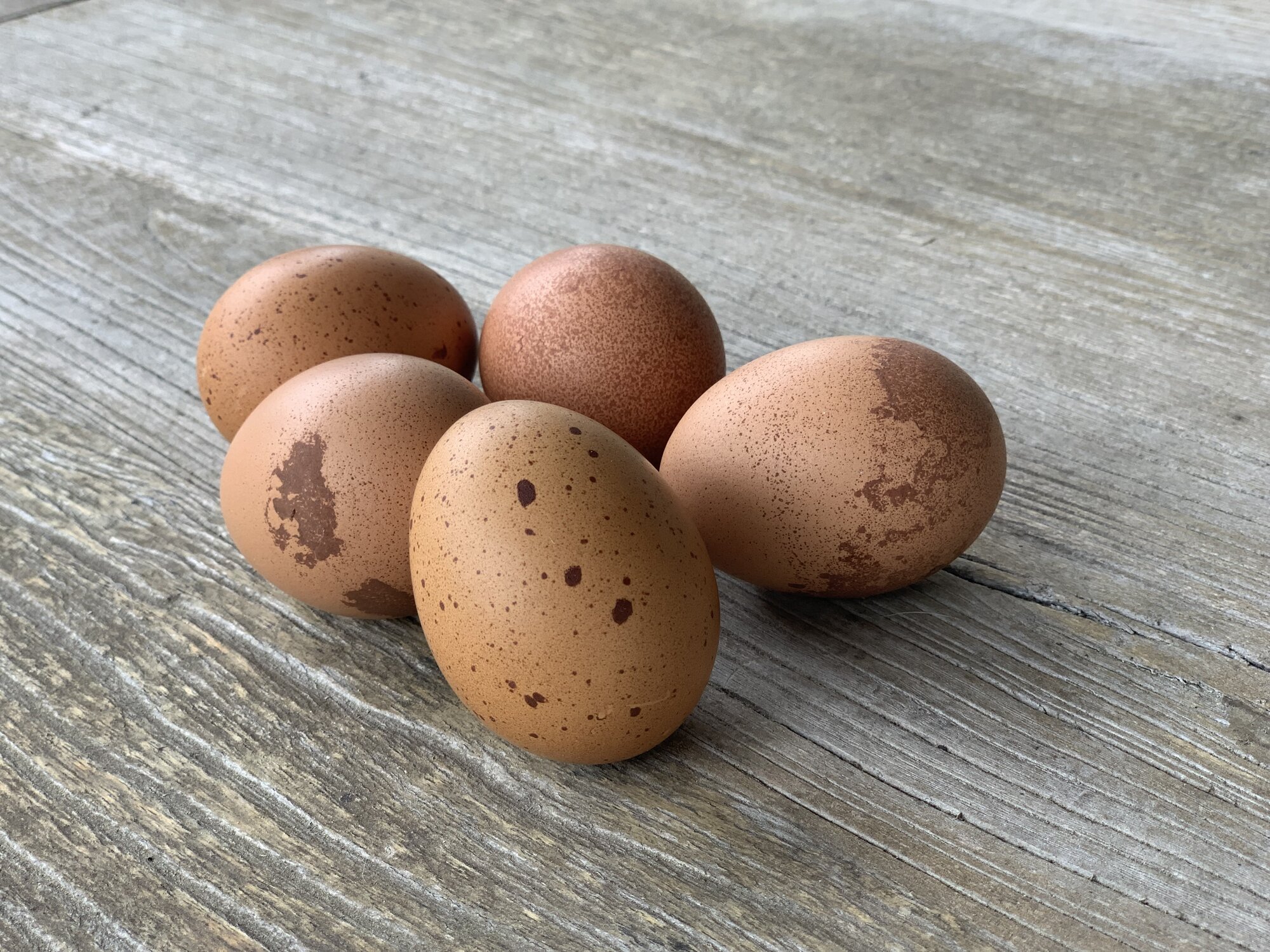 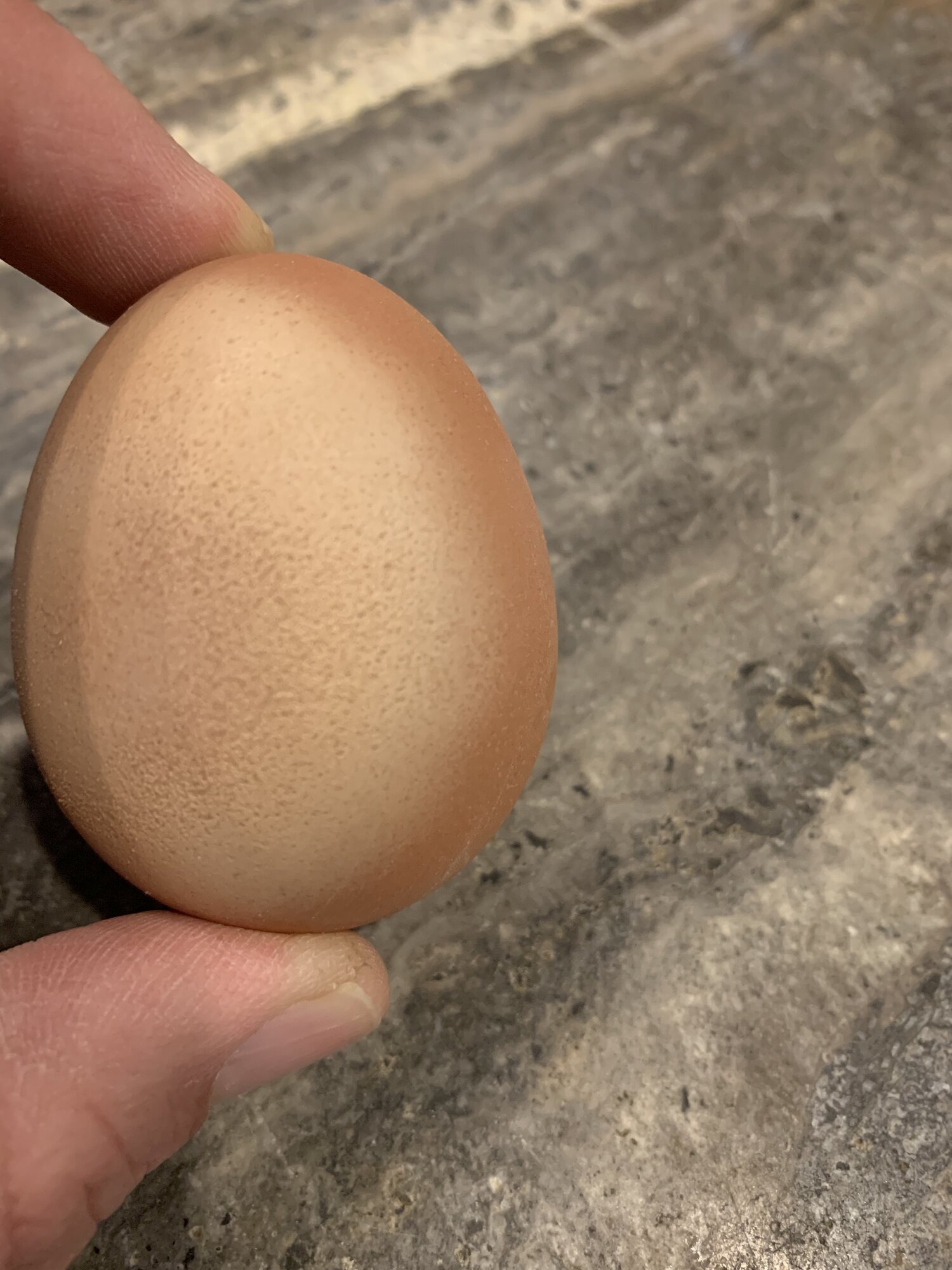 Typical follow up to white banded egg (I broke it picking it up) those cracks happened internally. 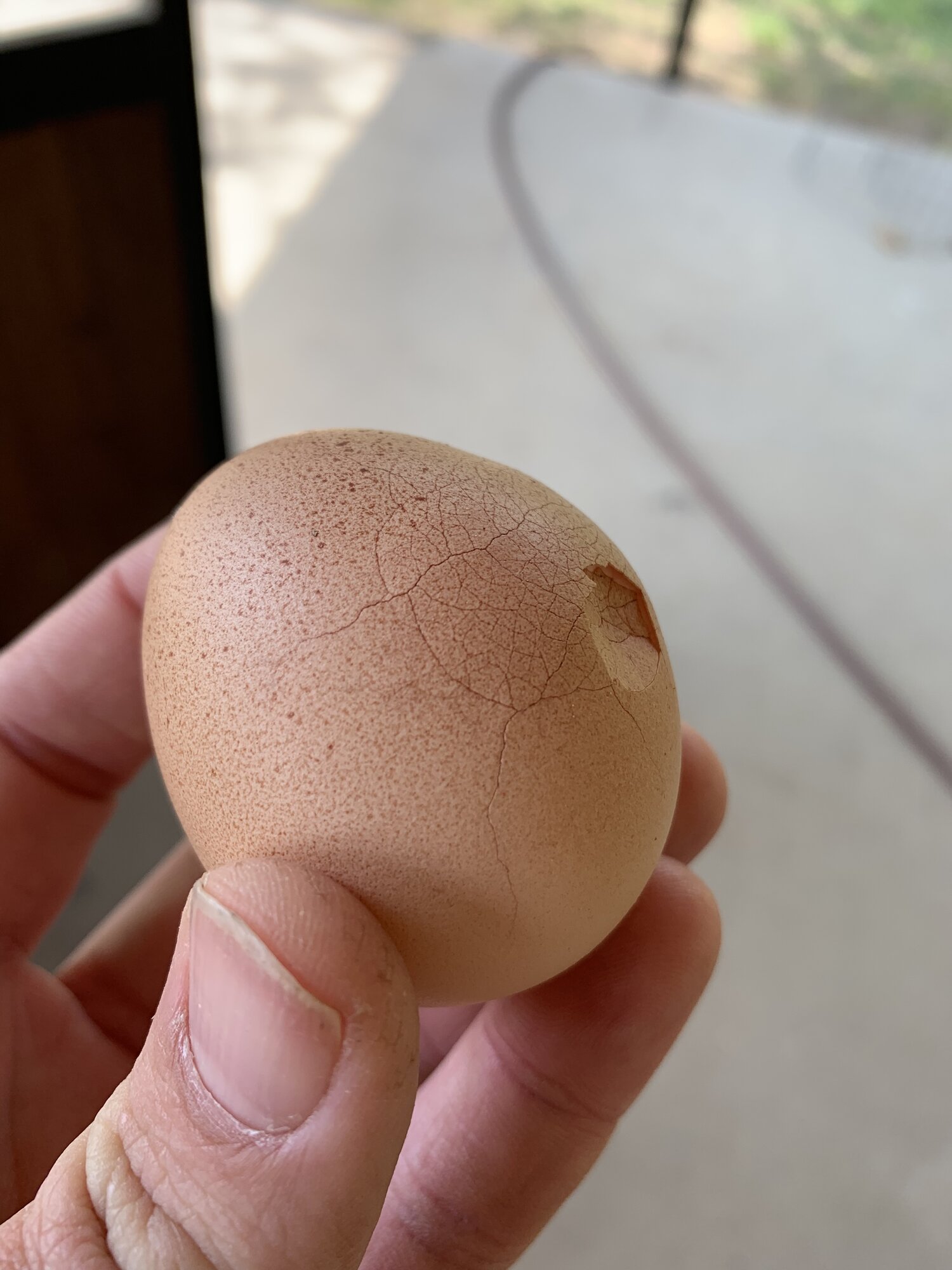 Sometimes she lays these 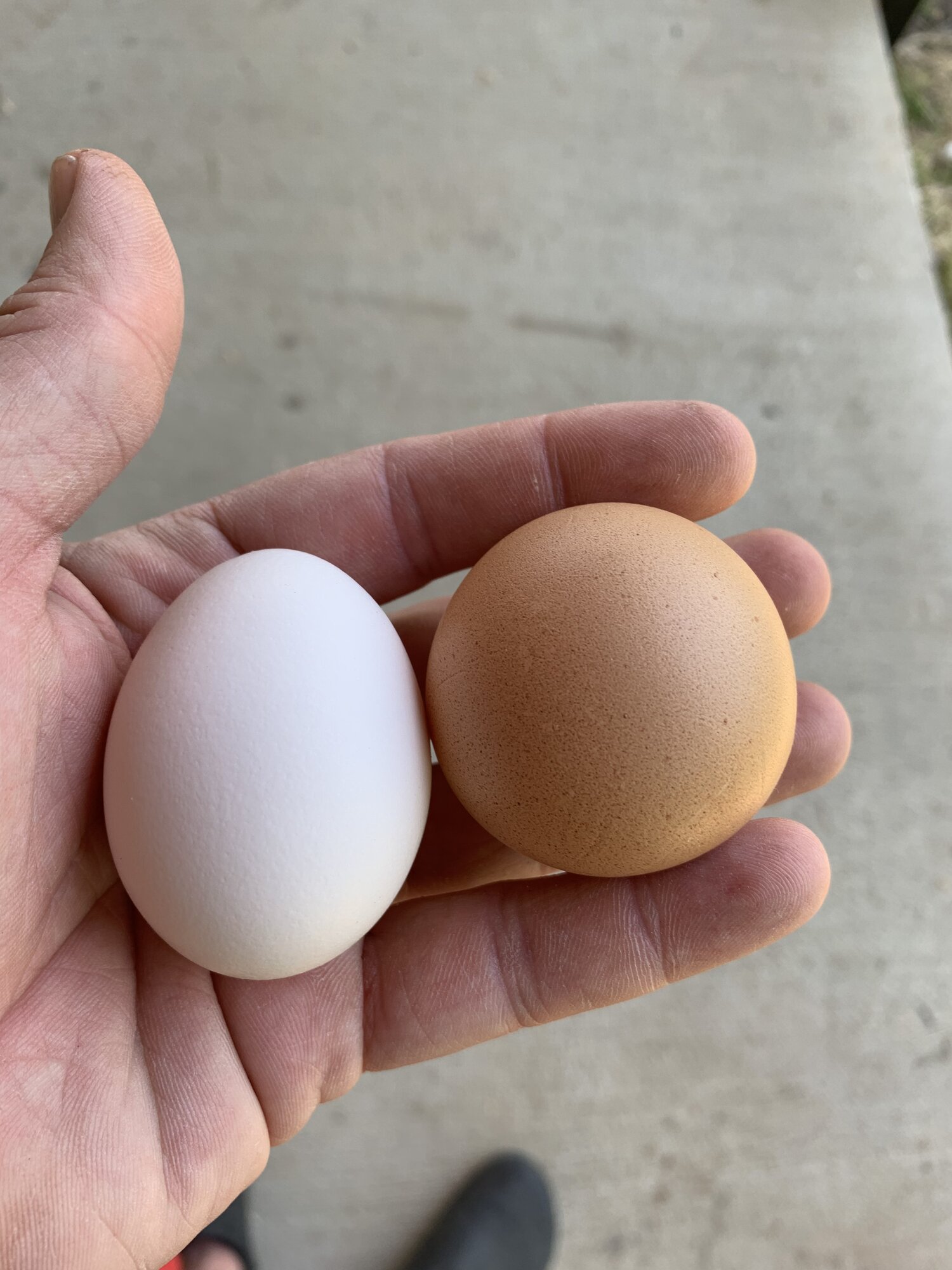 Some hens just lay odd eggs, either temporarily or permanently. It can be caused by a respiratory infection like bronchitis.

About all you can do is to make sure you are feeding a balanced ration, always have fresh clean water available and free access to oyster shells.
You must log in or register to reply here.
Share:
Reddit Pinterest Tumblr WhatsApp Email Link