My next hatch, I want to incubate some silkie and some appenzeller silkie mixes. The silkie Roos are all still young, they’re roughly around 9-10 months now. But there are four of them in a pen with seven girls. I’ve seen one mounting the silkie hens, but I’m not sure about the appenzellers.

Since I’ve started stashing away eggs for hatching from this pen, I decided to open up one of the eggs I deemed too dirty and see if it was fertile.

And now I’m still just as unsure as before I opened it up. : p 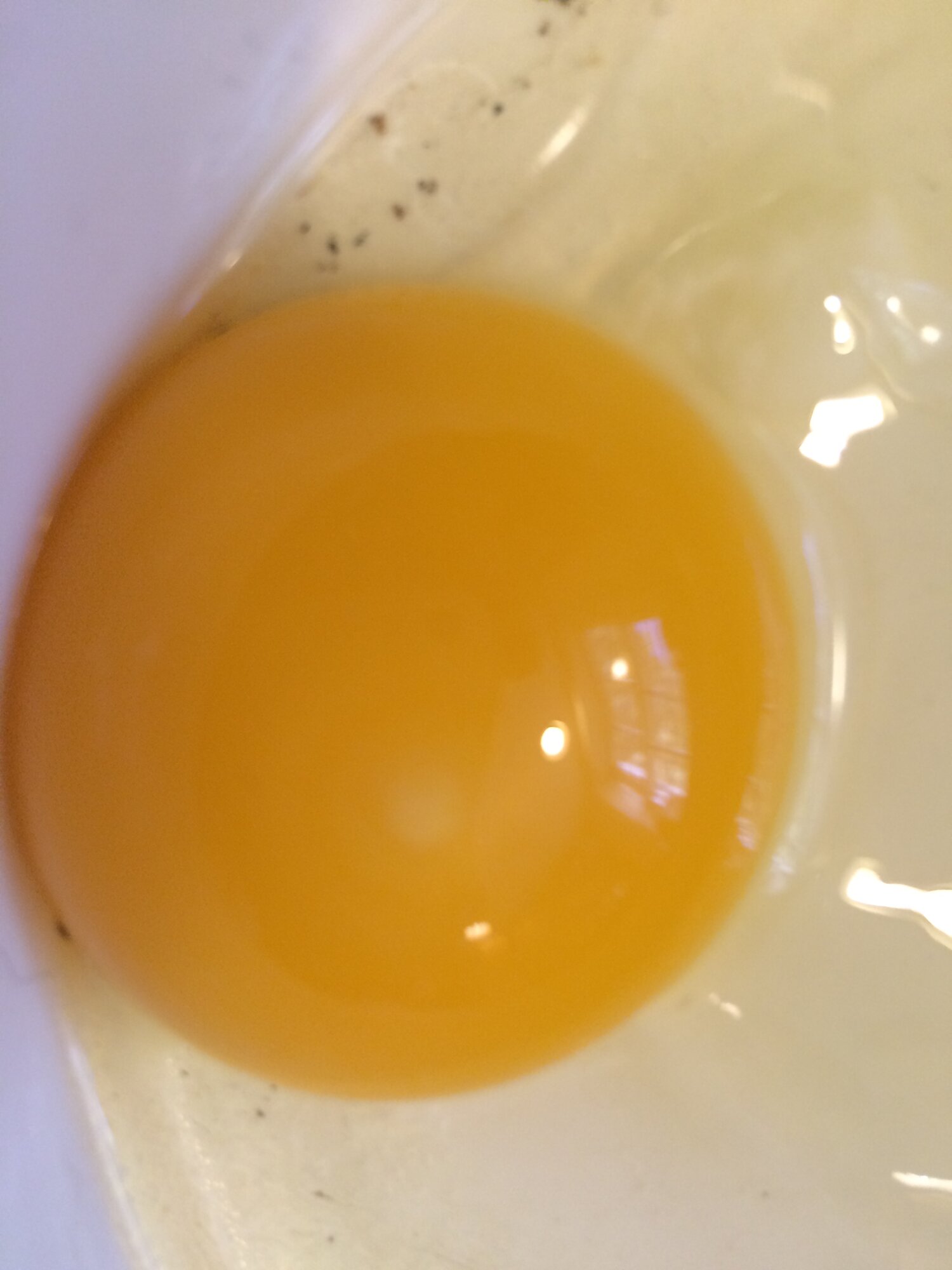 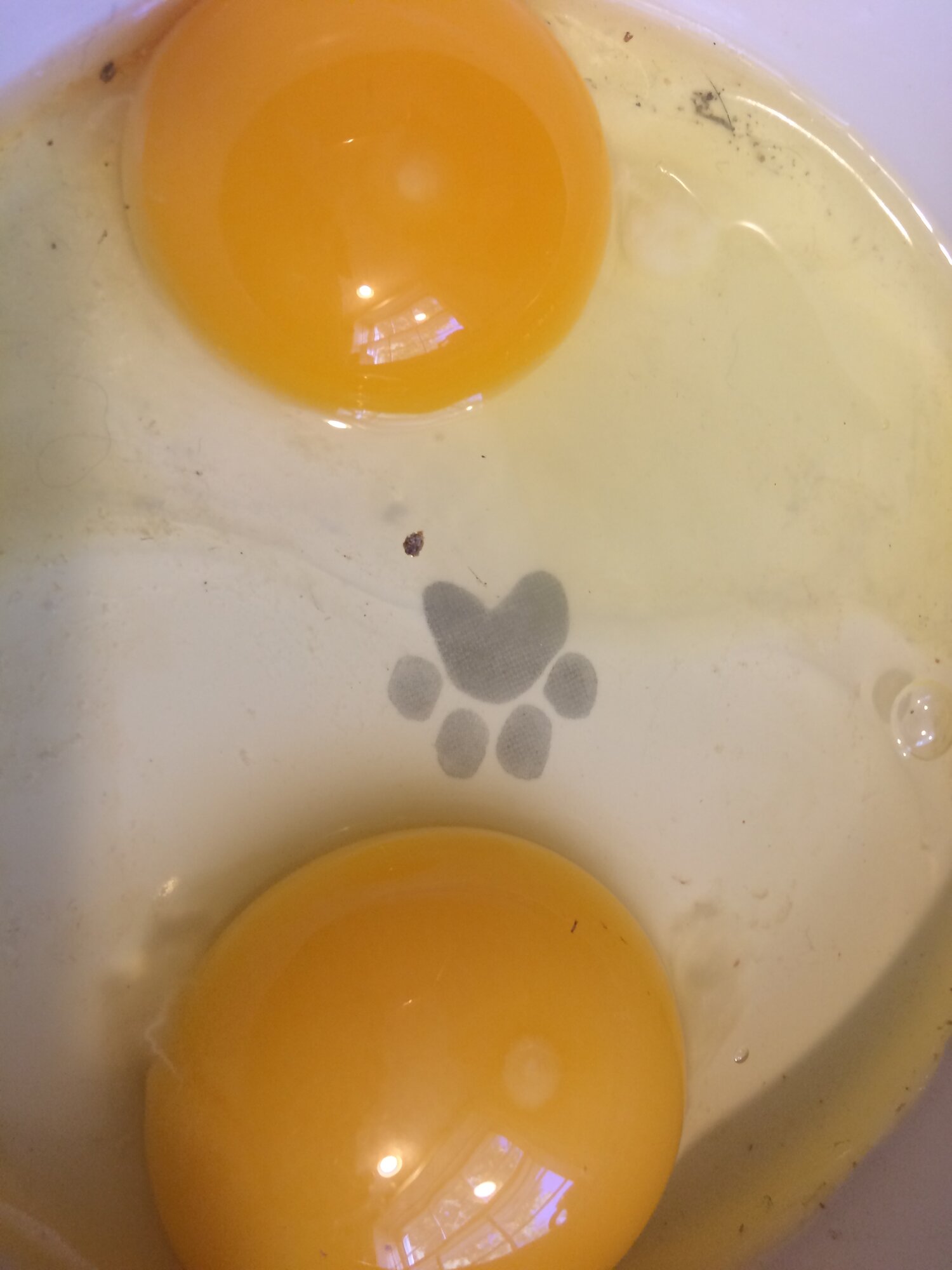 see how your bottom egg has a bullseye on the yolk? That means it’s fertilized

When I compared the two, I could make out the bullseye on the bottom egg, but I really am not sure about the top. Like, I think maybe it could be but smaller and less clear since it's a smaller breed/egg? Or maybe it's just a white dot and the egg has not been fertilized.

When I compared the two, I could make out the bullseye on the bottom egg,
Click to expand...

Melontine said:
Or maybe it's just a white dot and the egg has not been fertilized.
Click to expand...

It's the single cell nucleus of the non fertile egg. There has been no cellular changes to result in the bullseye appearance.

C
Is this egg fertile?

A
Are my duck eggs fertilized?

A
Are my duck eggs fertilized?