My recent obsession, and what I'm dedicating the most space to moving forward.

It all started with this dude, Grandpappy Charcoal (who's also in my avatar pic). 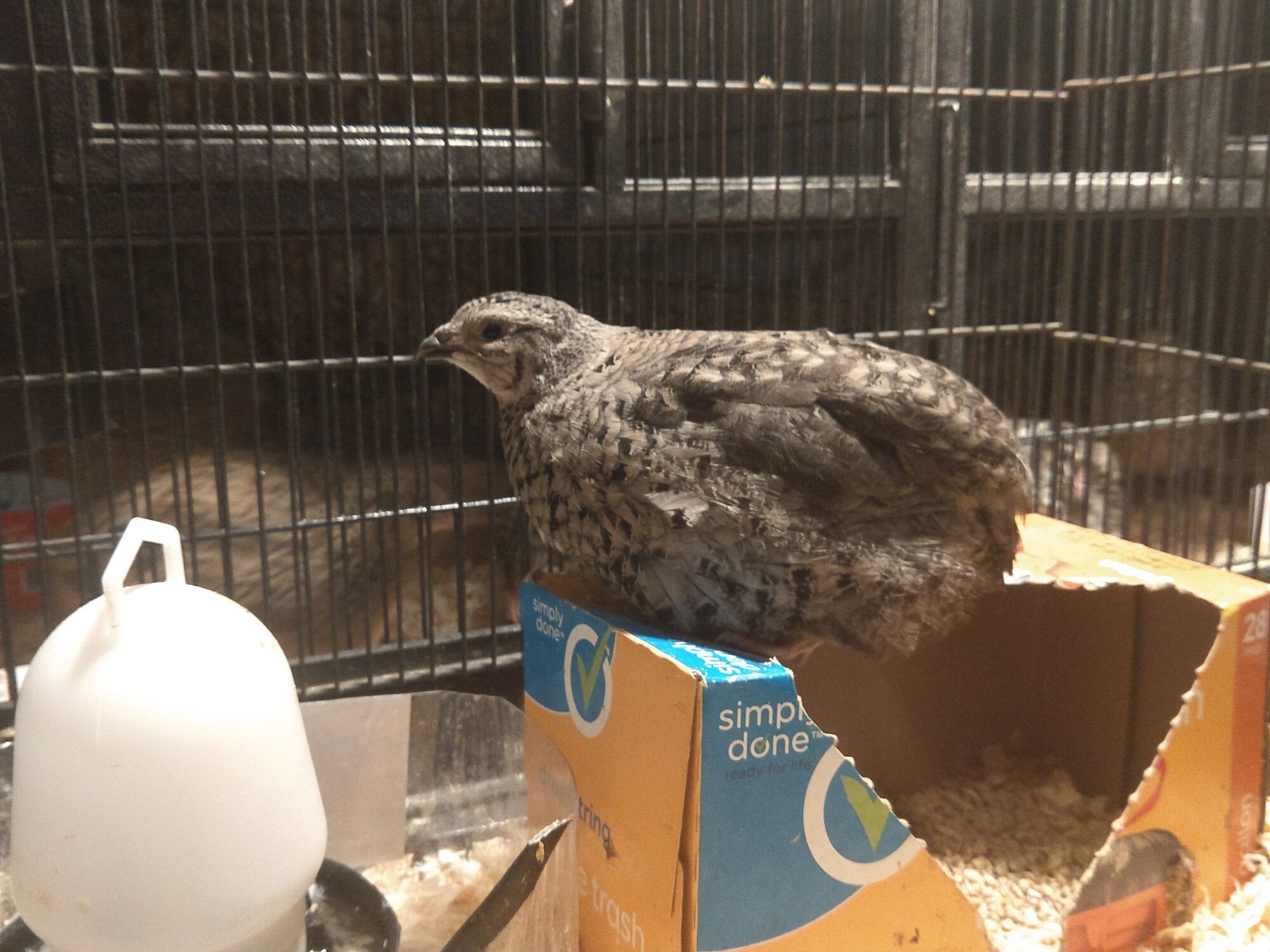 When I bred him to a production line pharoah female, I ended up with 7/7 fertile and hatched eggs, 100% fancy colored. 6 were normal charcoal/grau-fee like him, but the 7th was this pretty girl. 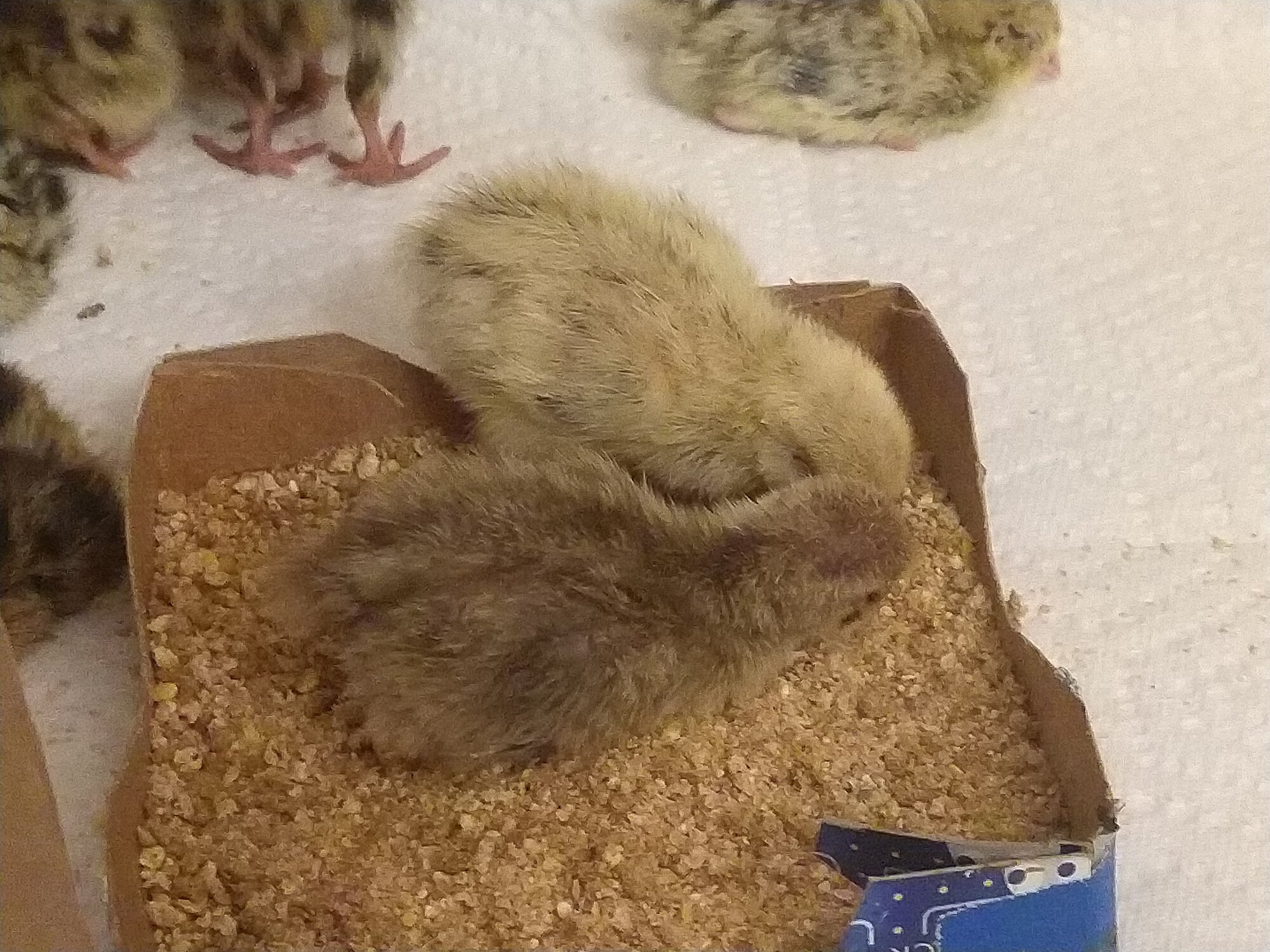 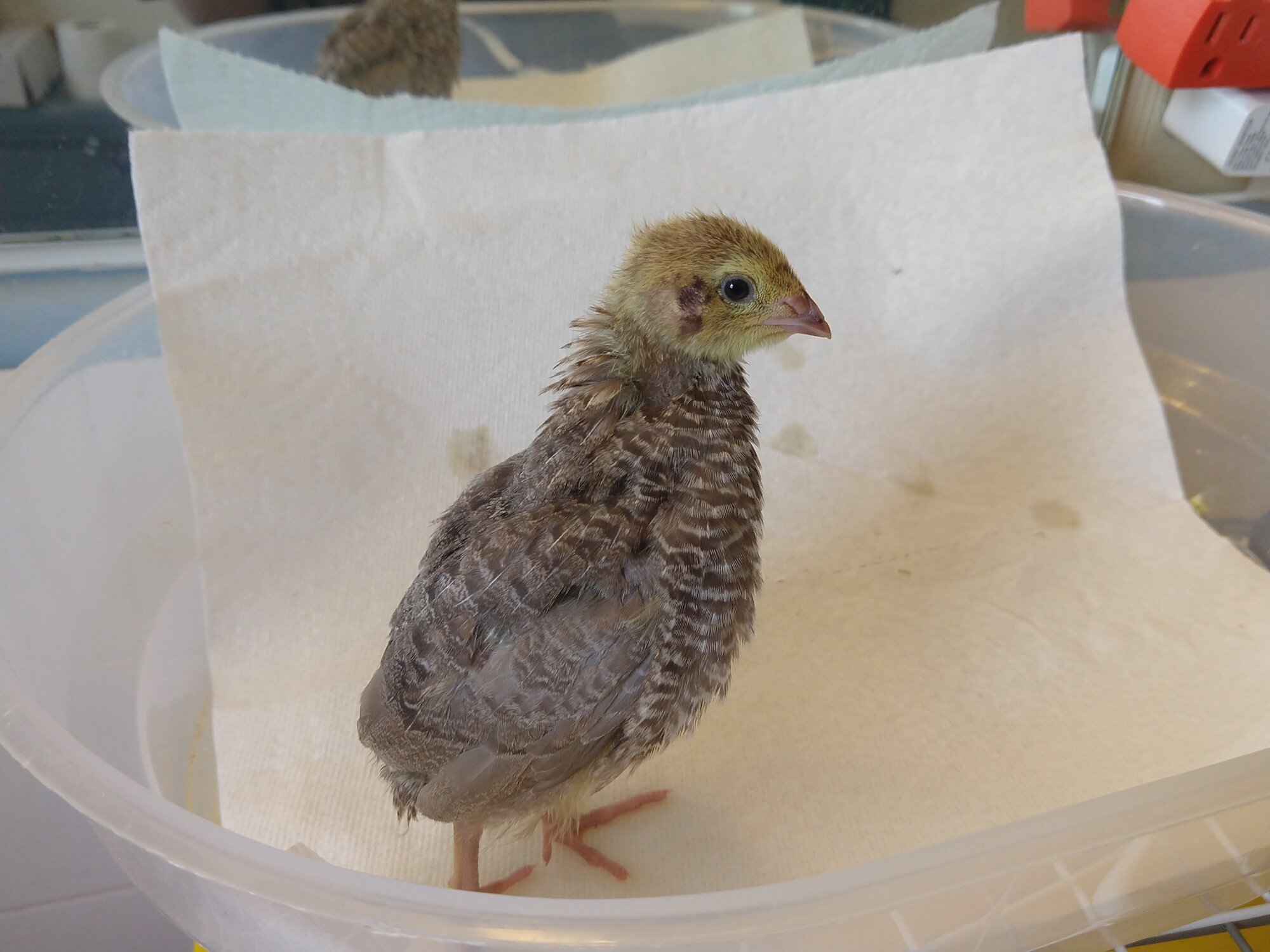 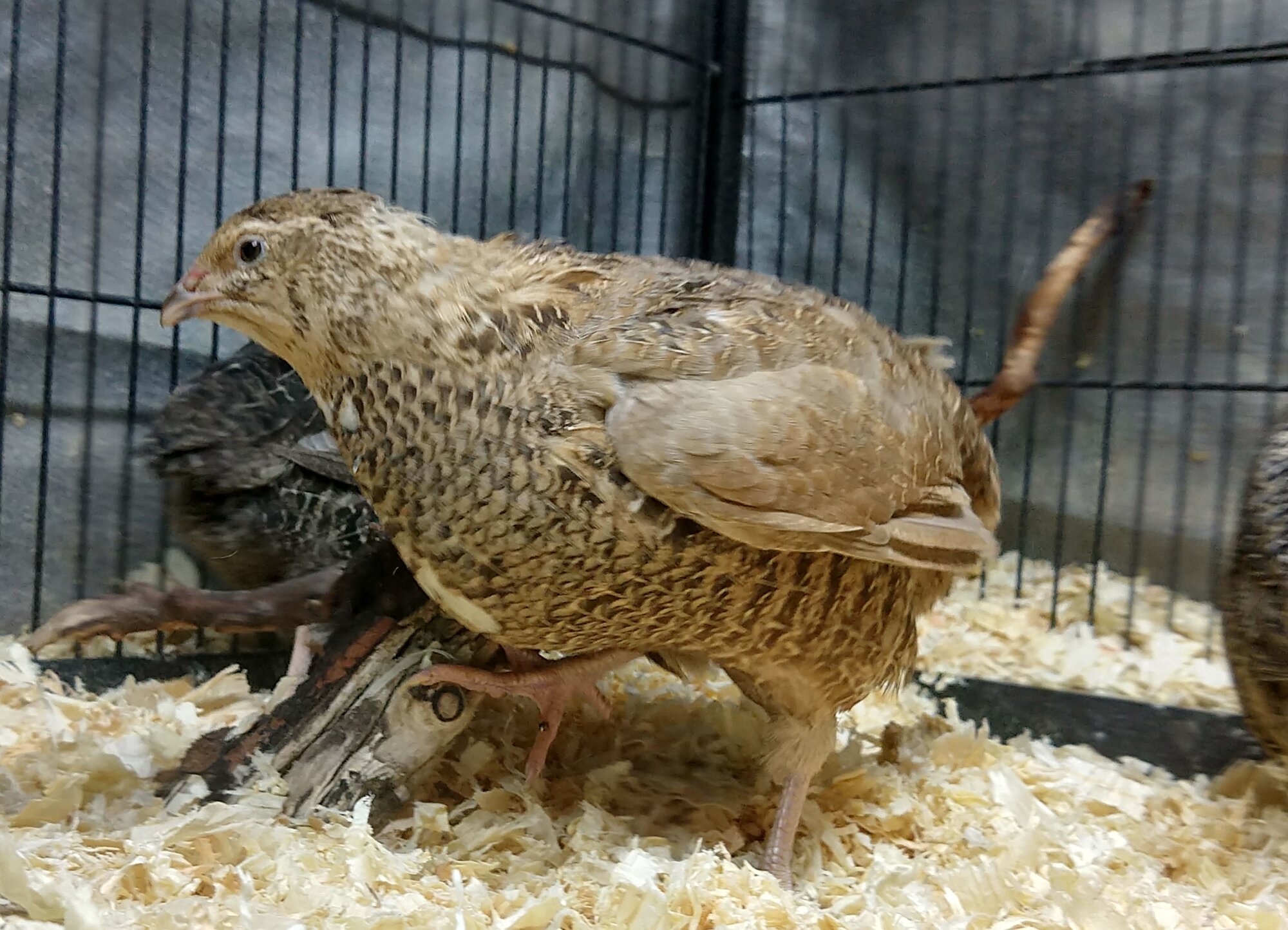 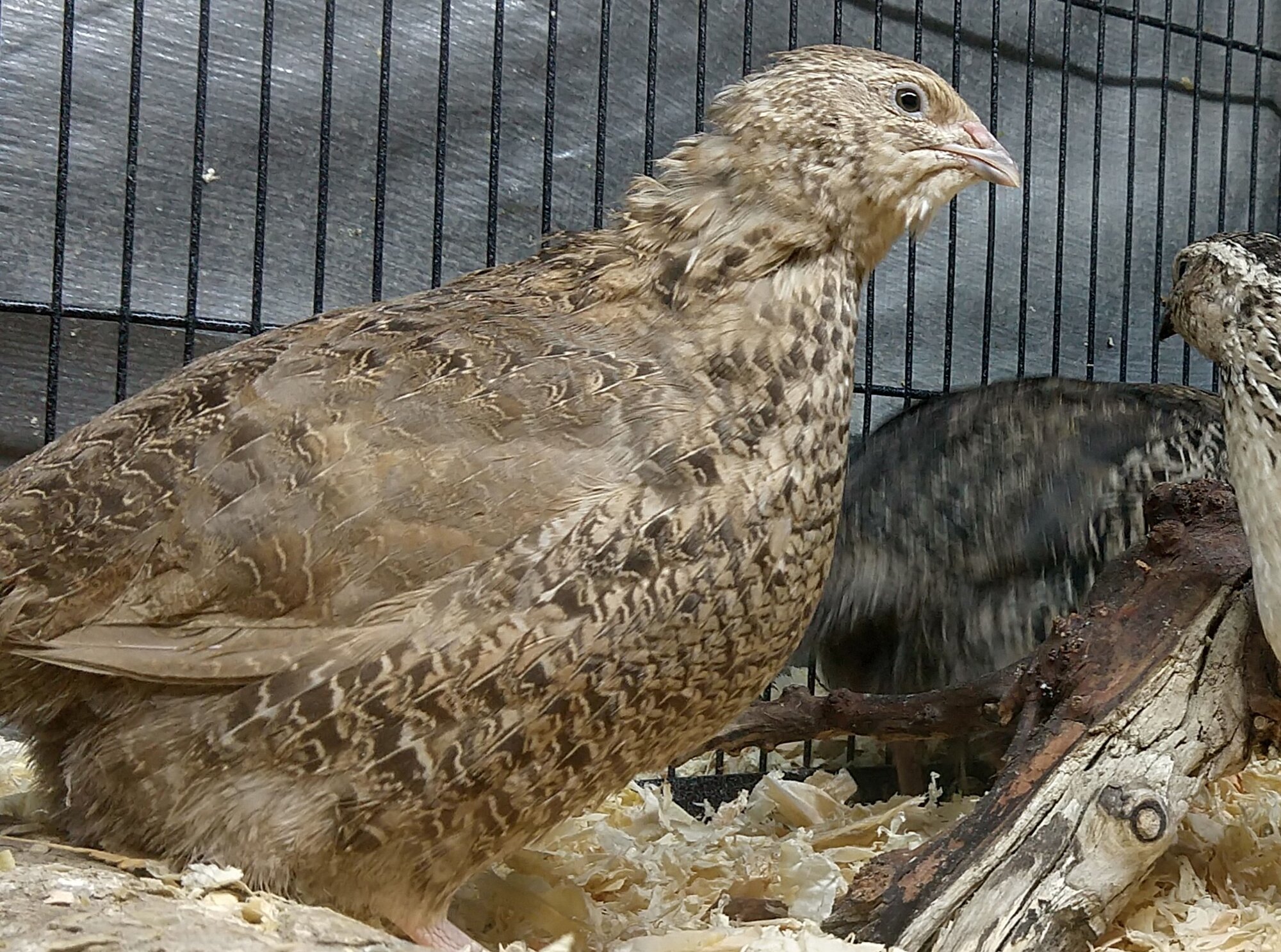 Here she is with her sister for a good comparison to the normal charcoal. 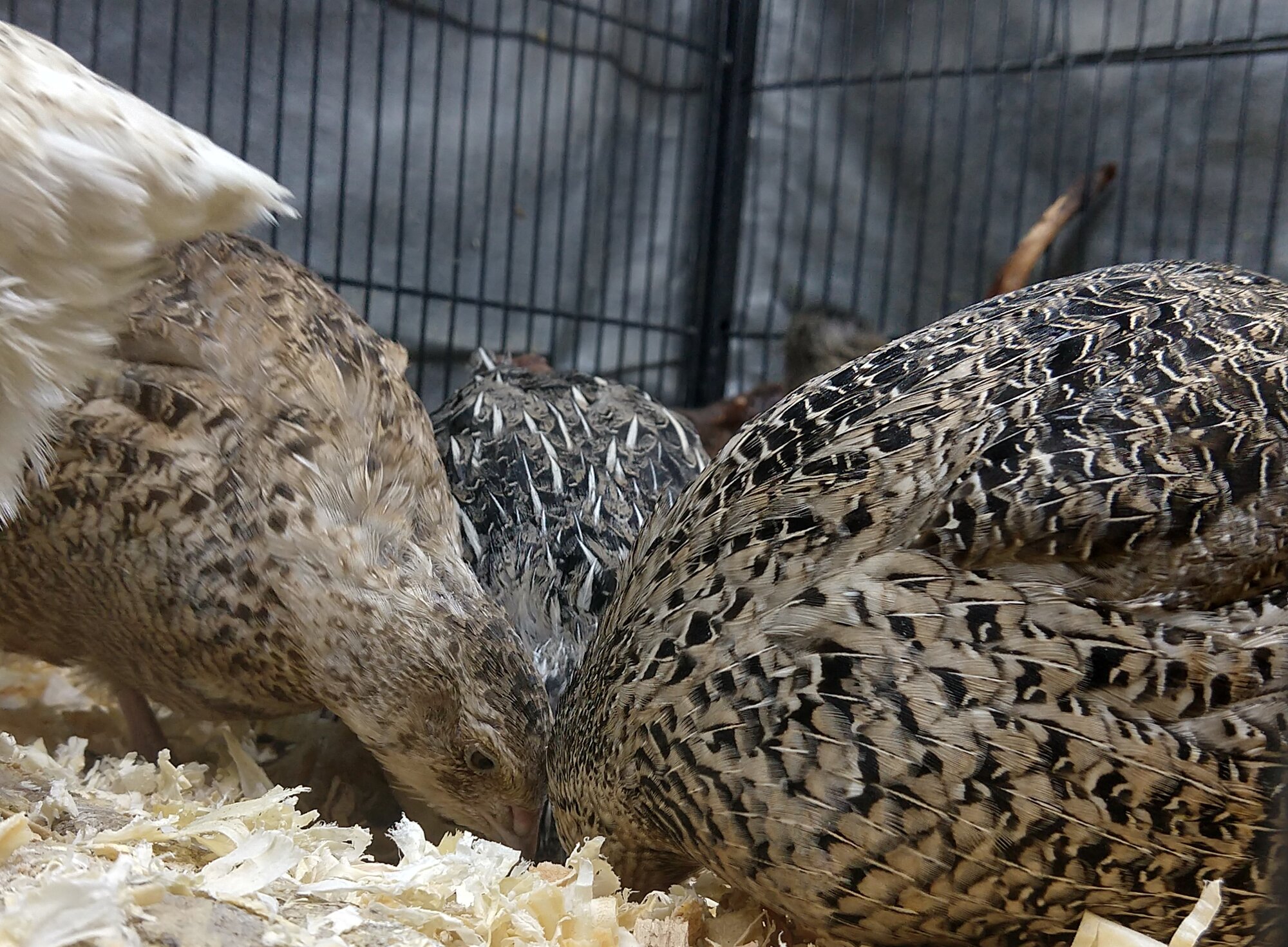 I could tell she was charcoal based, but obviously with something else modifying/overlaying it. I kind of assumed it was some german pastel genes or something, but it was a bit odd that neither parent showed any hint of it. I figured it must be an unknown (to me) simple recessive gene popping up. I also started arbitrarily calling her a "sandy" at this time just cuz it was a word I knew hadn't already been used for a different color combination, and it stuck.

I then bred her to my pearl-fee male from a different line, and when the next generation rolled around I thought I'd gotten lucky and gotten another one.The as it started to grow I realize he looked exactly like my roux dilute male. I had cracked the mystery!

Here's the roux (center left) chilling next to his charcoal brother. 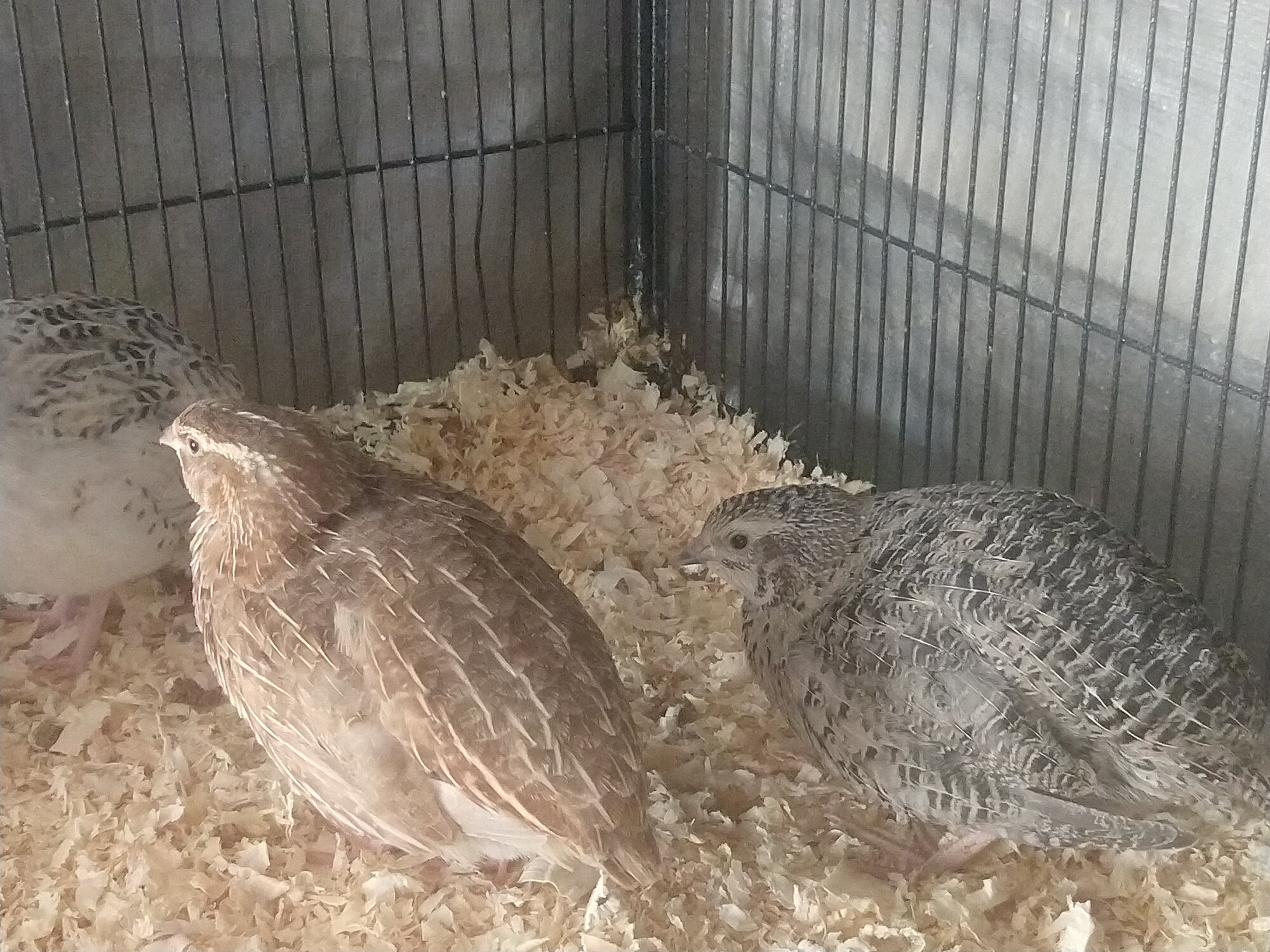 Grandpappy Charcoal is homozygous for the charcoal gene AND has (1) copy of roux dilute. Since the gene is sex-linked, and in birds the females (ZW) control the sex, male animals (ZZ) need two copies to express it but females only need one. Any daughters he produces have a 100% chance of being charcoal, and a 50% chance of being roux dilute in addition. The pearl-fee male I bred my sandy hen too also has to carry (1) copy of the gene to have thrown a roux dilute son with her (he probably got it from his dad, who is a hatchmate to my old roux male and probably also carries one copy).

Next, my sandy hen is getting bred back to her father Grandpappy Charcoal, and her son the roux dilute is getting crossed back onto his plain charcoal aunts. My ultimate goal is to end up creating a true-breeding charcoal line, where I will periodically cross "sandy" males onto normal charcoal females to get hatches that are sexable at birth (males = charcoal, females = sandy).
Last edited: Sep 8, 2019
Z

I know that this is an older thread, but what do you mean by charcoal? I'm assuming it's grau-fee which I was under the impression is two different genes at two different loci, fee + extended black (Tibetan). But you are describing it as the charcoal gene, implying that you are talking about a single gene.

Color question -- do you think this one has some silver (grey)?