We got four muscovy/pekin crosses last year, and they all turned out to be female. Unusual, but not impossible. So by fall of last year, they were trying to set on clutches of fifteen-twenty eggs each and keeping them warm for weeks.

The ducks are easy to break of broodiness, but I wanted to see how they'd do, so I stuck some chicken eggs under them. They all got four to six, and the low hatch rates probably aren't their fault--I found a bad riboflavin deficiency when the peeps hatched.

I have a low opinion of Pekin intelligence, so I'm wondering if that influenced the muscovy to make them really great setters and really bad hatchers? We have two pekin males now, and I'd love to know before they start sitting on any more fertilised nests.

Also, can I expect a staggered hatch due to the 35 day length of incubation for muscovies and the 28 day for pekins? 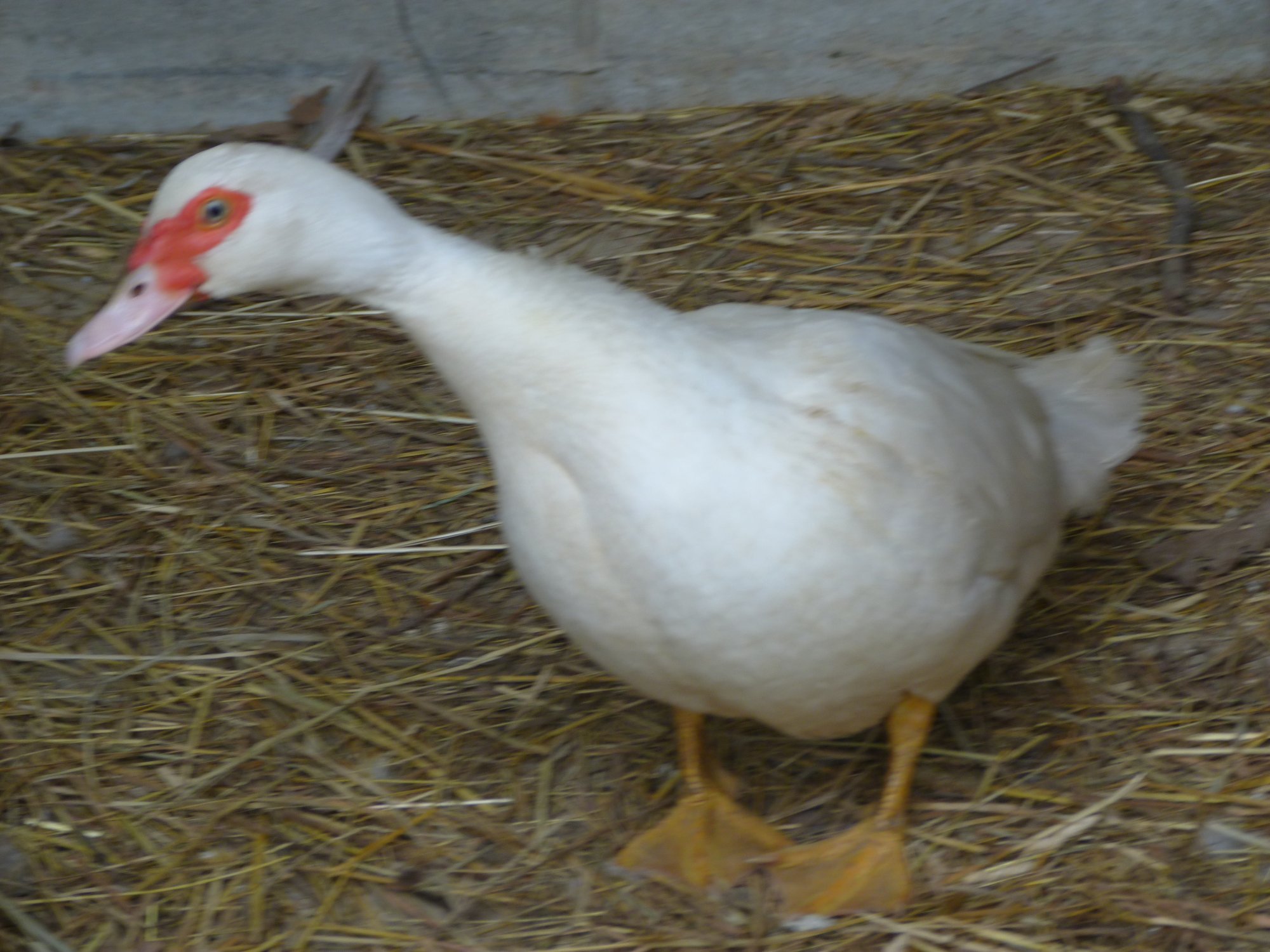 Yes you can expect a staggered hatch. I think the ducks will be better at hatching the duck eggs then the chicken eggs because they are different and obviously the duck's (being the same species) will have more instinct when hatching duck eggs.

Pyxis said:
Just to let you know, you won't be getting any ducklings out of your female ducks. Muscovy/pekin crosses are called Mule ducks because like mules they are from the crossing of two different species. And also like mules they are sterile.
Click to expand...

That's a significant problem. Thank you.

A
Do I separate my ducks when the female starts laying on her eggs?

Hatching my first ever duck eggs!!