Since getting this girl as a chick at TSC, I've been trying to figure out what breed or mix she was. As usual, the employees had all similar looking chicks in tanks and the signs weren't accurate...so it's grab bag chicks at best. It's been a toss up for me between golden comet, but she didn't have the white colors. Production Red, looks similar but not really. Cinnamon Queen is what I had settled on until....she started laying beautiful OLIVE EGGS 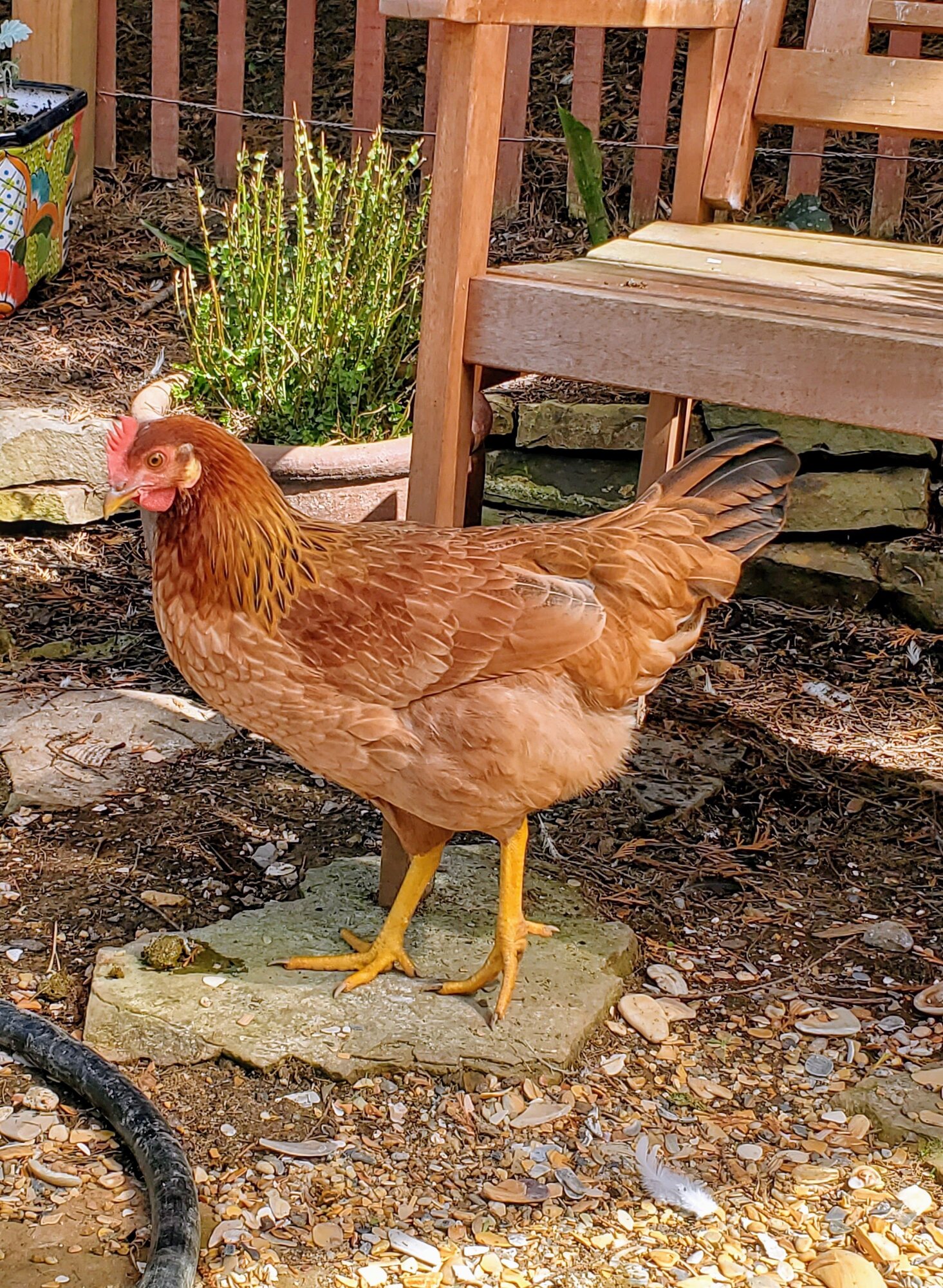 So that pretty much solved the mystery. Since I had a little more information to go off of, I looked around on the Hoover's Hatchery (where TSC chicks come from) and found that their olive eggers are a cross of Legbars and Welsummers!
https://www.hoovershatchery.com/oliveegger.html 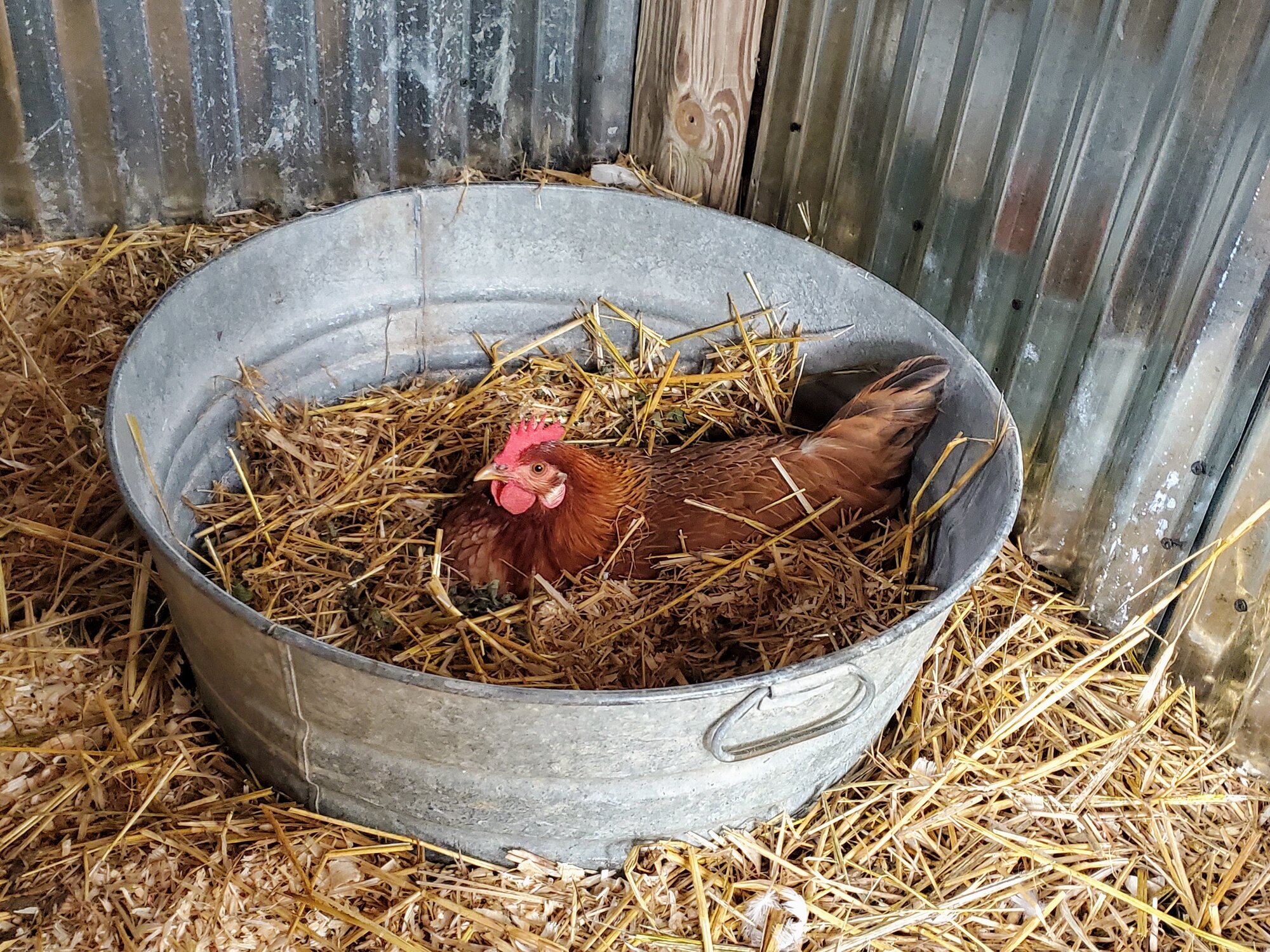 This is her today, nesting and laying us another beautiful egg!

I'd say she is a Welsummer x Legbar mix then.