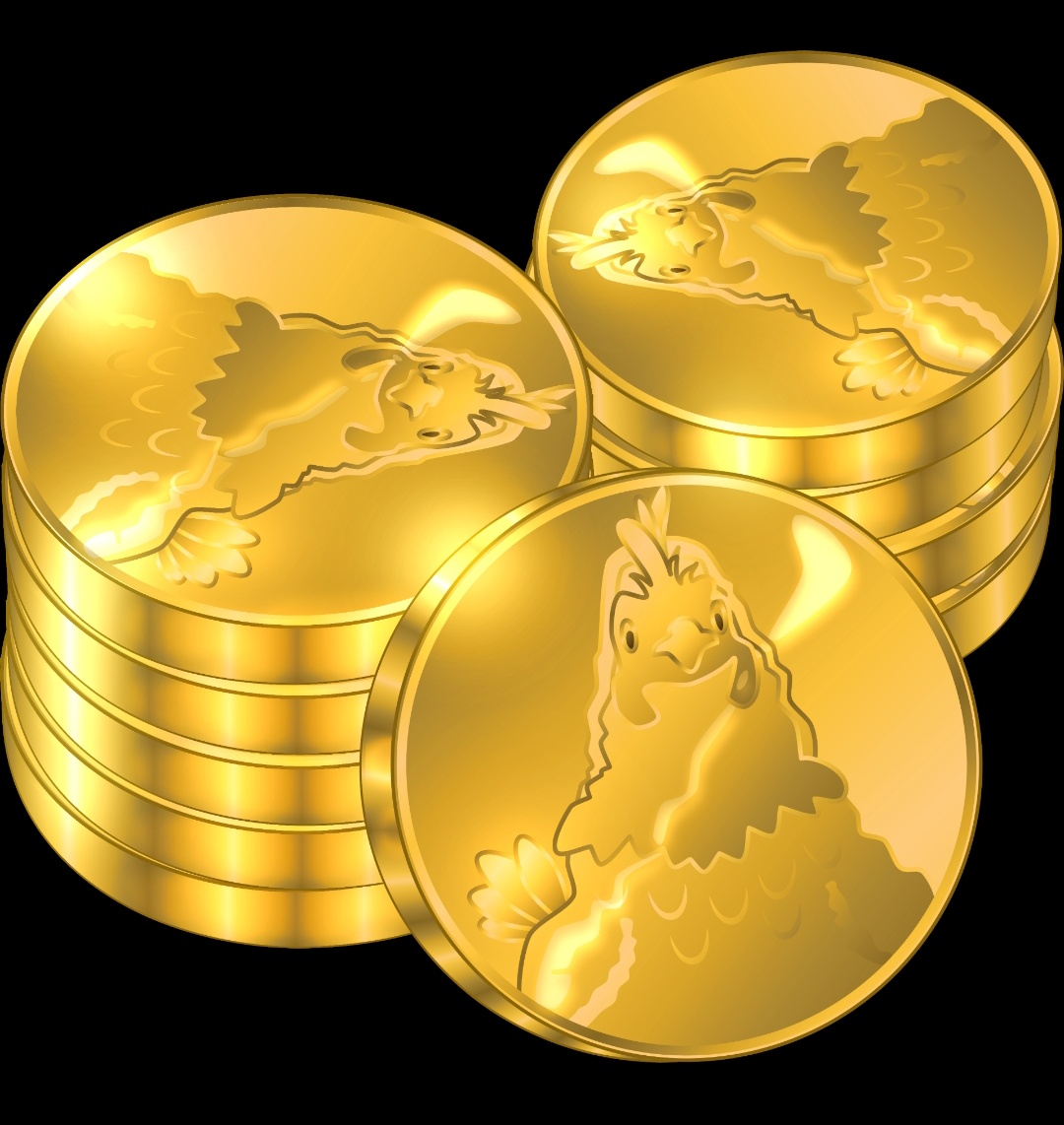 SAN FRANCISCO, California - Over the past few years there has been an explosion in worldwide interest in the concept of cryptocurrencies. The recent news has been dominated by a few hot examples, like Bitcoin, Ethereum, Litecoin, and many many others. The team running www.BackYardChickens.com have always been on the edge of transformative technology and innovation, and their community of hundreds-of-thousands of members are poised to take advantage of this once-in-a-lifetime opportunity!

"The domestication of the chicken was one of the most disruptive and game-changing events in world history. We believe we can leverage the recent growth in cryptocurrency with the incredible interest in raising backyard chickens to create the next game-changing worldwide phenomenon!", said Rob Ludlow, owner of www.BackYardChickens.com.

The idea is to begin using the BYC based cryptocurrency for chicken-related transactions within the BYC Buy ~ Sell ~ Trade section, but eventually branch out totransactions for any and all types of products or services!

Background:
In May 2017 the BYC engineering team worked tirelessly to convert BYC and the hundreds of gigabytes of images and millions of posts to a new amazing platform. Once the dust had settled on that tremendous task the team set to work on a new innovation that they believed would change the world: ChicKoin!

Introducing ChicKoin:
Leveraging a highly sophisticated blockchain backend, the BYC engineers have created an exciting new cryptocurrency called ChicKoin. Ludlow enthusiastically commented: "We first set out to reverse-engineer existing digital coins, then reinvented a new cryptocurrency that leveraged all the benefits of the old-coins while improving efficiency and security. You could say we "domesticated" a wild cryptocurrency into something that would benefit the whole of mankind... just as the chicken was domesticated around 7000 BC!"

ChicKoin Initial Testing:
After a few months of development and testing within our engineering group, our team of amazing moderators began beta-testing the use of ChicKoin in December 2017. Initially the testing was with simple transactions between the moderators for a few items like fertile eggs, young pullets, etc., but it wasn't long until the speed, efficiency, ease, and security of using this new cryptocurrency was unmistakable! "Before we knew it, our team was anxiously conducting any and every transaction imaginable with this amazing new currency!" exclaimed BYC Admin DuckLady. "This technology has revolutionized the transactions across the pond in ways I couldn't imagine!" Says
sumi, another BYC team member that lives in Ireland.

ChicKoin Version 1.0 - Your Help Needed!:
Ludlow and his team are pushing forward with this incredible new cryptocurrency like a chicken with it's head cut off! The next phase in their rollout of ChicKoin is to make the currency available to all of their Premium Feather Members (PFM's) for another 3 months. Once that group has provided feedback and the engineers have been able to work out any potential bugs, the system will be made available to any members requesting special advanced access. Then next step will be availability to all of the BYC membership, then eventually the world at-large!

If you would like to become one of the first BYC members to gain access to ChicKoin, please reply to this thread with "I WANT CHICKOIN!"

Any other questions about this new cryptocurrency can be asked in this thread.

Here are some of our past years' April Fool's threads:

Marcy chook says:
I want chickoin
(She's the only one allowed to use the computer)

potato chip said:
Marcy chook says:
I want chickoin
(She's the only one allowed to use the computer)
Click to expand...

Congratulations on being our first! 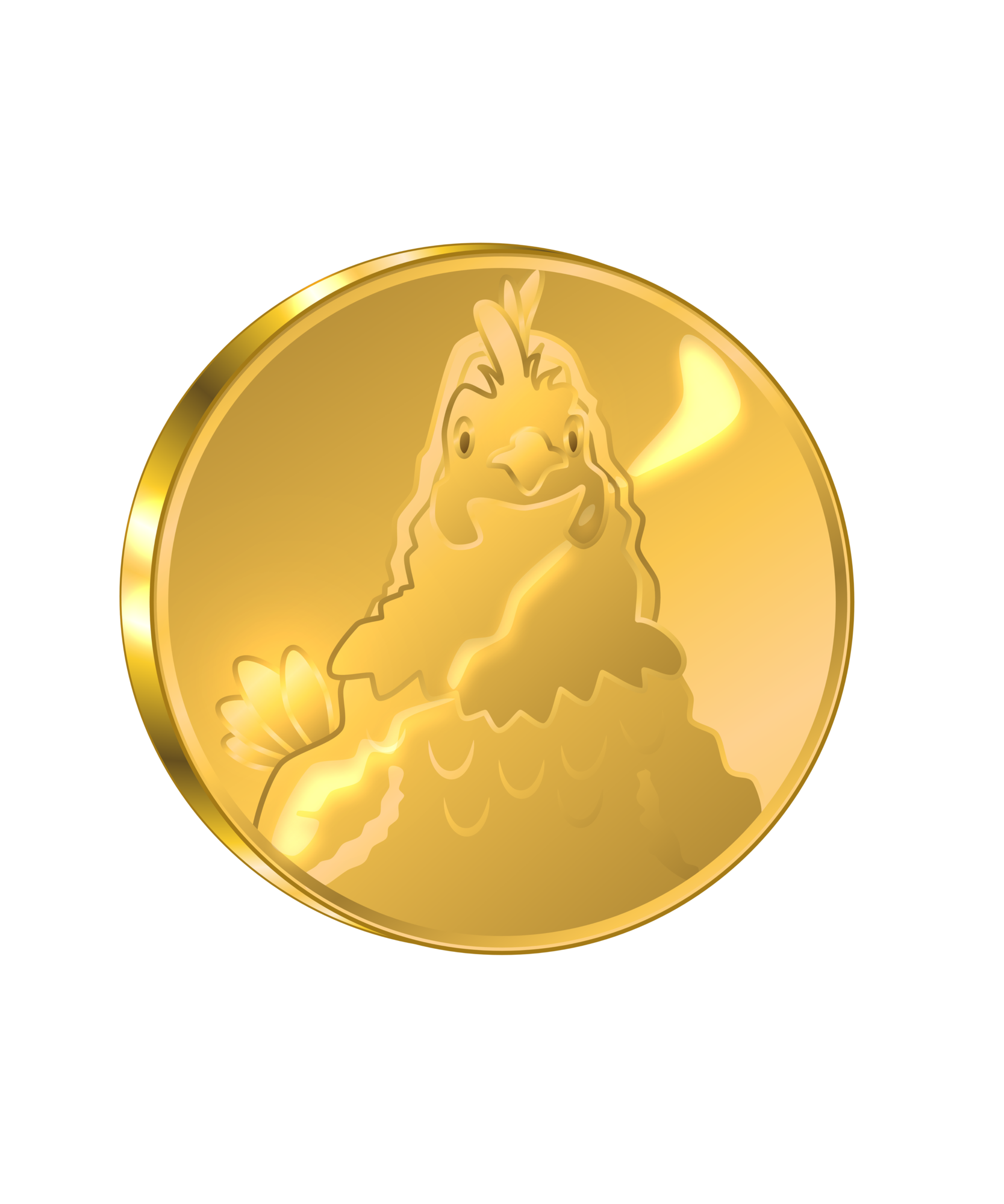 Do you still take cheques!

Nifty-Chicken said:
Congratulations on being our first!

Me me me me me, I just got thePFM , a few moments ago!

You both want to steal all the Chickoin for your yourselves.

You both want to steal all the Chickoin for your yourselves.

You snooze, you losse!

I am sorry to say that I just found Marcy and her sisters in the veggie garden, so her computer privileges have been withdrawn. She's not allowed to mine any chickoins