Aussie-Chookmum said:
Yep. Males and females look different. Kind of like chickens do.
Nope, I appear to be thinking that the sexual dimorphism in ostriches applies to all large birds. I'll just hand in my Aussie credentials now......

Quick! To hide my embarrassment I shall distract everyone with a funny picture!

See I think the Emu and I could be friends. I often have that expression on my face!!

Aussie-Chookmum said:
Looks like I'm not the only one who confounds ostriches and emus...

Get your head out of the sand you silly bird!
Click to expand...

BY Bob said:
Some people truly have a knack for it, others spend long time trying and get OK at it but never good. I have a large easy to find antecubital vein and still people would miss it.

I am sorry to hear about your back Kris. I don't remember this happening before. Is it a long recovery for you?

I was often told that I was good at drawing. Many men told me they never felt it. I love drawing blood, I really do.

CrazyChookChookLady said:
I was often told that I was good at drawing. Many men told me they never felt it. I love drawing blood, I really do.
Click to expand...

I am not surprised at all. Their is nothing like the pleasure of doing something which you are good at.

Aussie-Chookmum said:
Not all Aussie animals are scary Kris.

Kris5902 said:
I’m going to owe chicken tax so badly in arrears, and it might be a bit in coming... I have thrown my back right out today and can barely walk (even after taking some of my heavy duty pain meds). That, and this


reminds me of 2014, SARS, the first time I threw it out badly, and then the October incident. Due to DH’s heart condition, we were frequent riders with the local ambulance service (Thank God we live in Canada... with heath care and we had extended insurance coverage that reimbursed for several ambulances each year!). Also thanks the the changes to his heart (modifies Fontan surgery) his ECG readouts are sort of backwards/upside down, and it has a very odd wheezing thumping sound. After several call outs, we started getting paramedics with trainees on board, regularly. There is a drug that can be injected intravenously with a large quantity of saline that can have a similar result as electrocardioversion (zapping his heart back into line when it acts up) and one Night in October they decided to maybe try that again. It has never worked for him before, but hey, no harm in letting them try? The trainee missed his vein, and poor Andrew ended up with an arm full of saline! Think Popeye forearm... the trainee was mortified. They tried again on the other arm and it actually worked. He still had to go to hospital to make sure he hadn’t damaged his heart further, but I got to go back to bed.

My trainee experience was less dramatic, but equally painful. If I didn’t mind, could she practice and put an iv in me? They might even use it for meds or liquids or such. I was already on a gas tank for the pain and a little loopy, why not? Well a good reason not to was being used repeatedly as a pincushion! I think she finally got it in after five or six attempts... my arms (both) were bruised for days afterward.
Click to expand...

Geez, Kris, those are two notable experiences! It sounds like your DH has been through a lot.

edited to add: Kris, your back! I’m sorry this happened and hope for a speedy recovery. 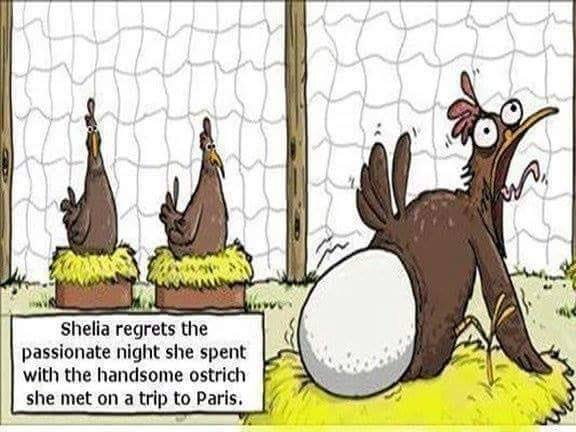 BY Bob said:
So the wealthy can afford to have big parties at $2,000 a head. Flat rate penalties like this effect those with lower incomes so much more than the wealthy. Very regressive. Sorry, mini soap box.

I am severely lacking in the fluffy butt photo department, but just found this one of them enjoying a grow box... a couple fluff butts are showing! 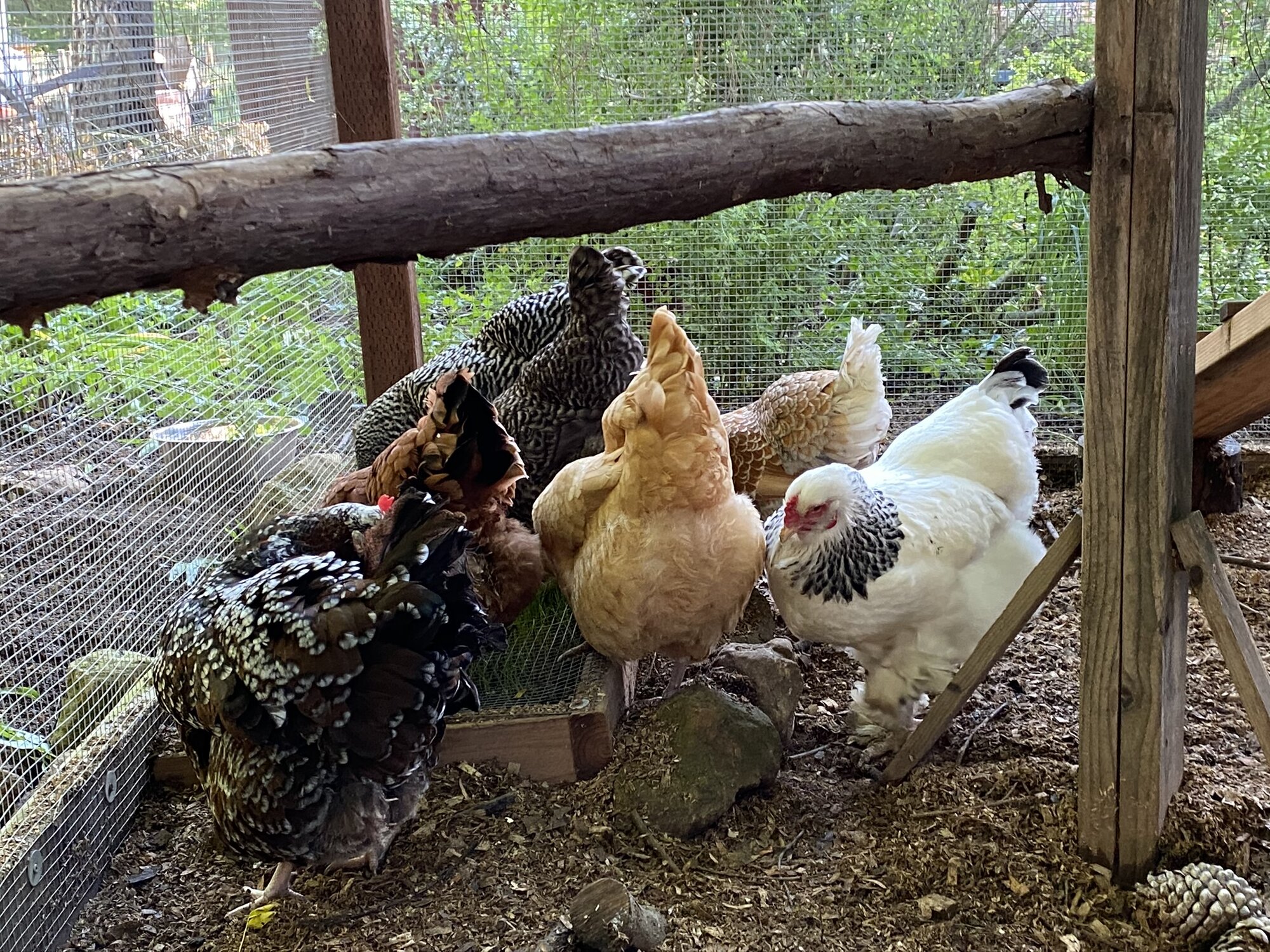 micstrachan said:
I am severely lacking in the fluffy butt photo department, but just found this one of them enjoying a grow box... a couple fluff butts are showing!
View attachment 2436442
Click to expand...

That is amazing. What a great picture. I need to go outside and take one. I dont have one for today!