BY Bob said:
Almost no snow here. This is going to be a full on ice storm for us. Ice through 3 pm. These are the worst
Click to expand...

Take care and be safe Bob

So cool. It looks like a topographic map of an alien planet.

A Faberge Egg made with calcium! 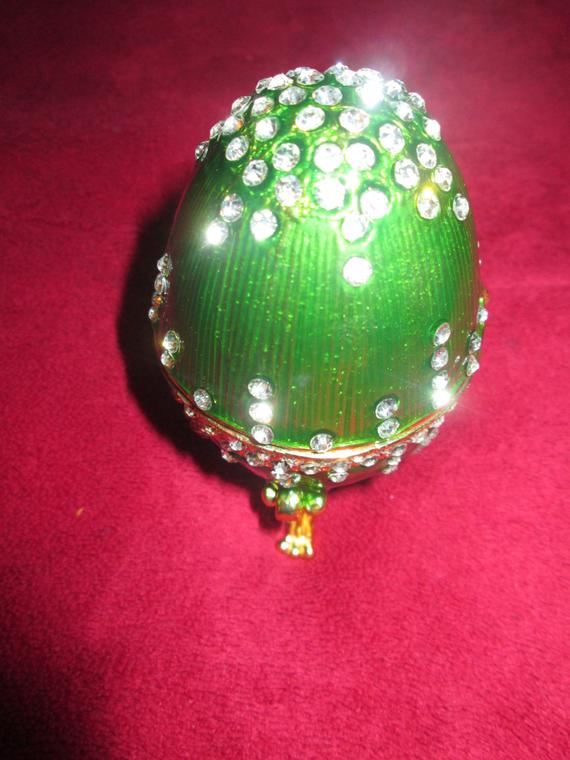 Shadrach said:
I've often wondered why chickens don't use their feet to keep what they peck at still.

Maybe because they stab their toes too often?

Kris5902 said:
I think so... it’s hard to tell. The skin has become super soft and I can now feel that the swelling is a mass underneath it. I’m working my confidence up for cutting and cleaning it out. I know... probably not the best DIY idea, but I can’t afford that vet cost, and I think I have developed the skill set to do it. I wish there was a topical anesthetic I could safely use as well as giving him the metacam. The antibiotics have done a severe number on his digestion though. The worst chicken poops ever! And he saves them for when I have him in the trailer and am trying to work on his feet. Liquid and projectile... he managed to squirt it over 10” away from himself!

Today his scab came all the way off of his “good” foot with what I think is the full core, it was super small though. The Prid drawing ointment is excellent IMO. That and the antibiotics seem to be kicking the infection’s butt. But for the bad foot, I don’t think that the solidified pus mass is going to to soften or disappear on its own. I also took the opportunity to trim his overly long (from lack of use) nails. And I clipped one on his good foot too short.

While we were trying to stop his bleeding, go figure of all my Roosters, Cass (junior to everyone but little Red) decided to challenge Dean. Normally I would be outside and put a stop to such nonsense if itstarts to go too far, but I was concentrating on Roostie, and Arduinna bouncing around the trailer. No significant injuries but Dean took some light comb and wattle damage, bled like a stuck pig all over himself. We inspected him for Damage washed him up, fed him some cooked egg and tuna, hit him with the blow dryer and no sooner than I put him out Sammy and him were fighting. Dean is now in a dog crate with his ladies surrounding him inside the coop trailer.

So glad that Roostie is making forward progress.

If/when you need to operate to remove the solid matter, will you be able to film it? Maybe when Andrew is available to be camera person and operation assistant. I think it would be very educational.

featherhead007 said:
I understand Kris, my vet bill for Beetov-Hen was $250 USD for Beetov-Hen’s crop issue today , plus the gas and travel time (I drove 160 miles. But she is saved. And doing fine now.

featherhead007 said:
Sorry Bob, I had posted the problem with B on a different forum. B was not eating anything, but still acted like a chicken. I had to be sure, so I brought her to the Vet.

With every crisis we learn a little more and become better at taking care of our flocks. So glad you were able to get her through Alex.

micstrachan said:
Wow! I did not know that was a thing with chickens. What did they do to treat her?
Click to expand...

They took a sample and checked it. Then gave a vitamin injection.

@featherhead007
It's good to know your favourite girl is pulling through.

I threw a little soil over the fence from my ginger plant this morning and the girls dived in, they haven't left that spot since. Shame I couldn't catch then bathing in it. 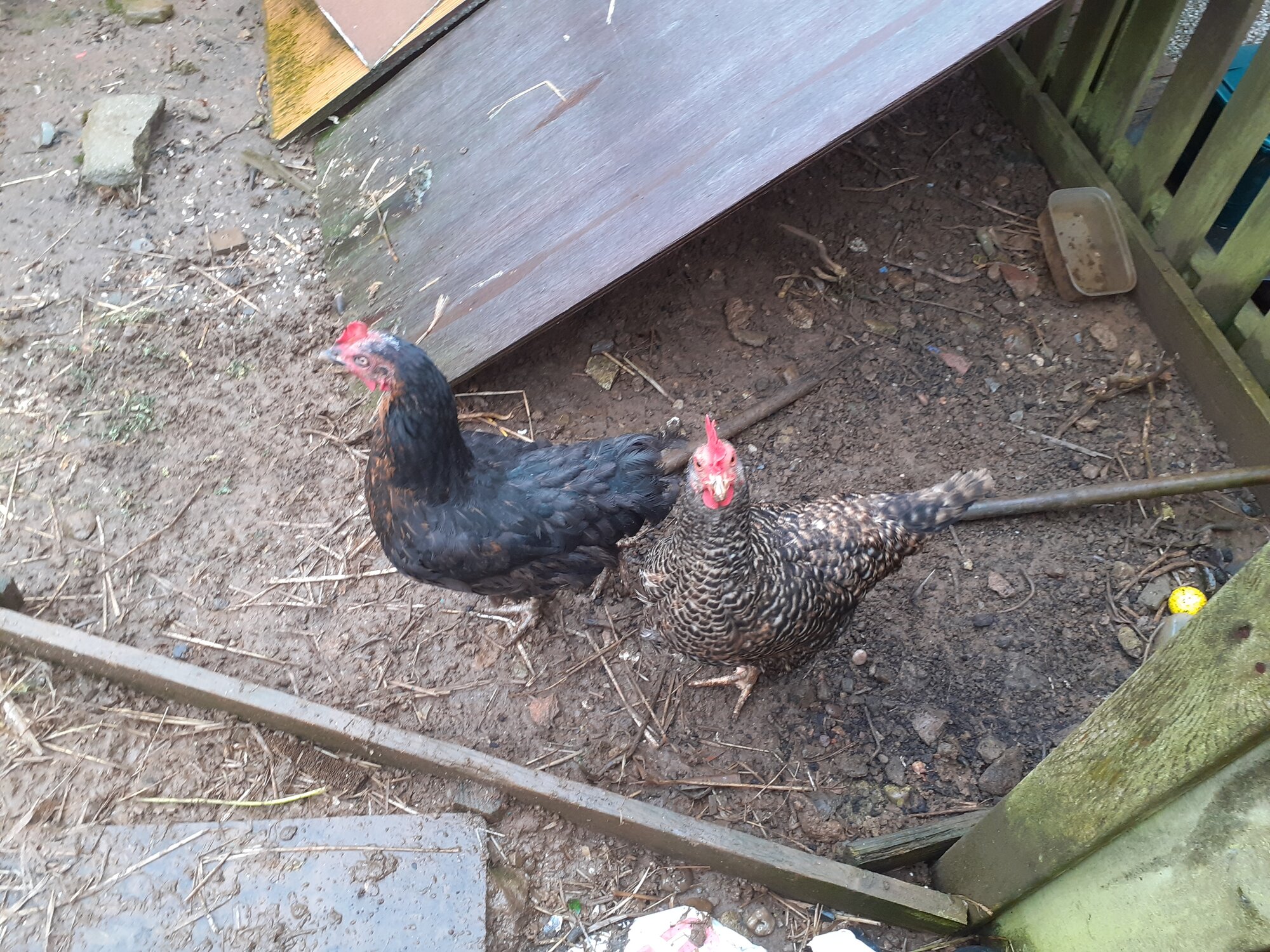 Aussie-Chookmum said:
A Faberge Egg made with calcium!