Shadrach said:
What type of Jag?
Click to expand...

Vander Plas, whatever that is. Poor old thing used to be a nice looking car. 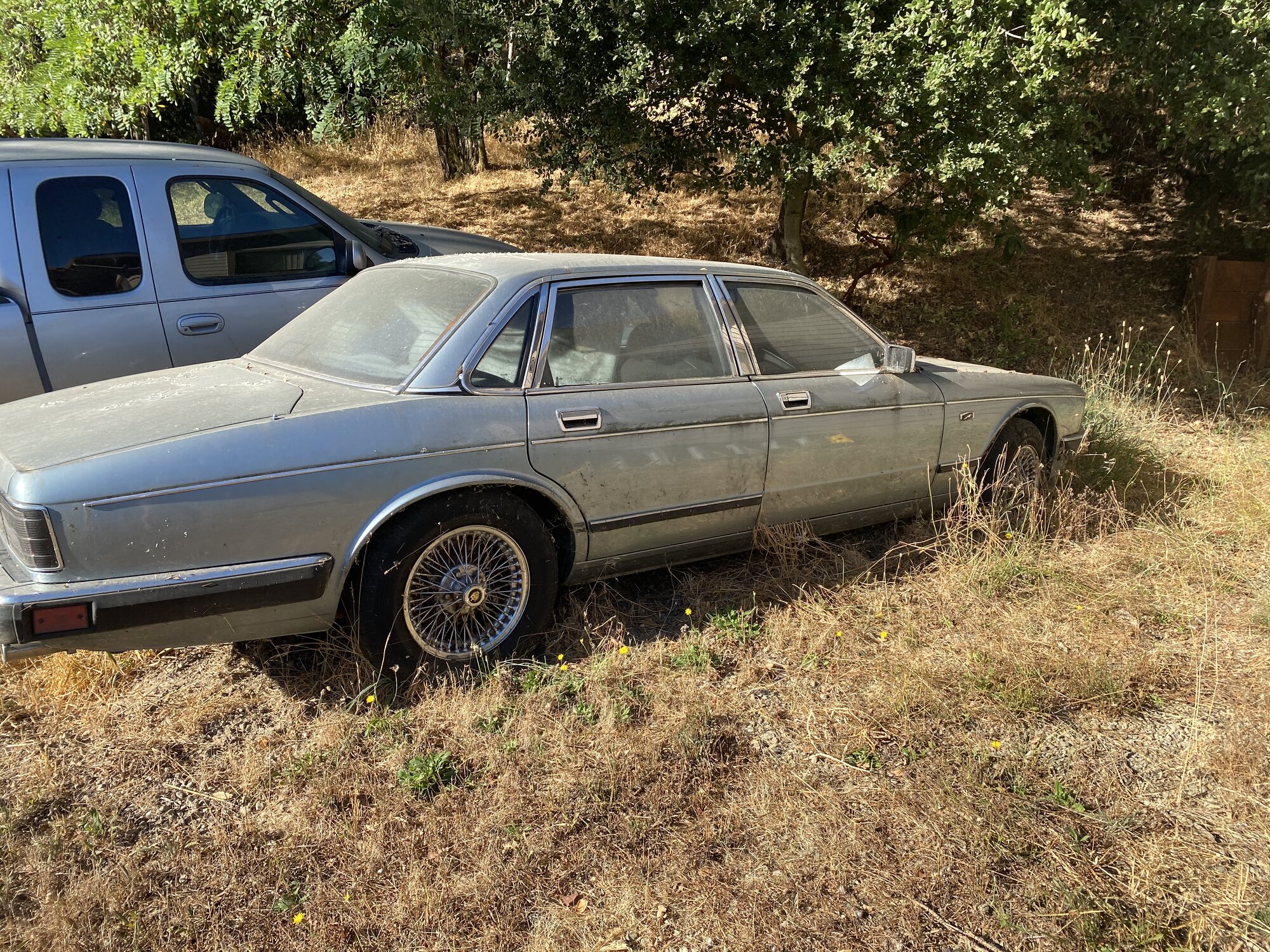 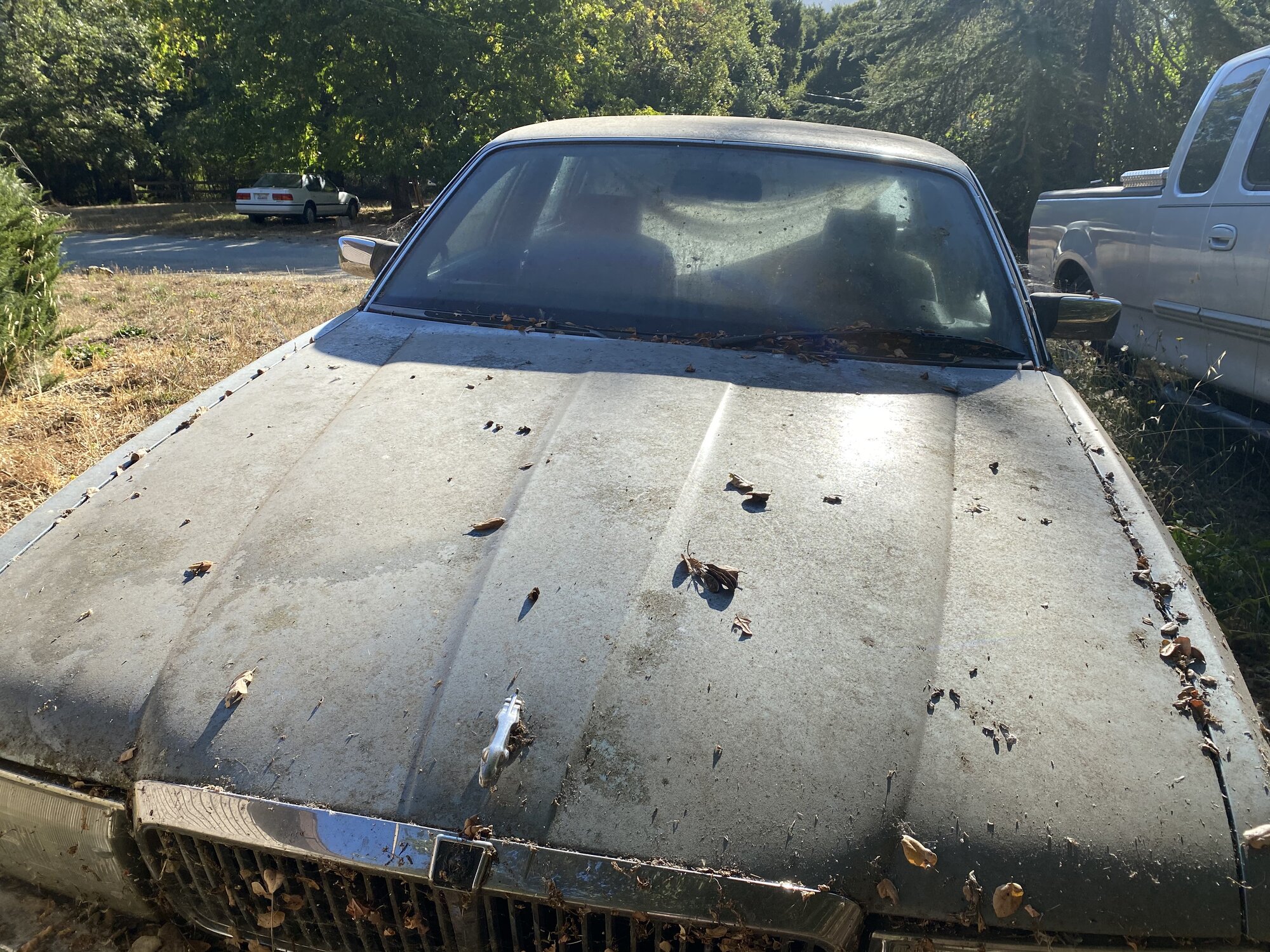 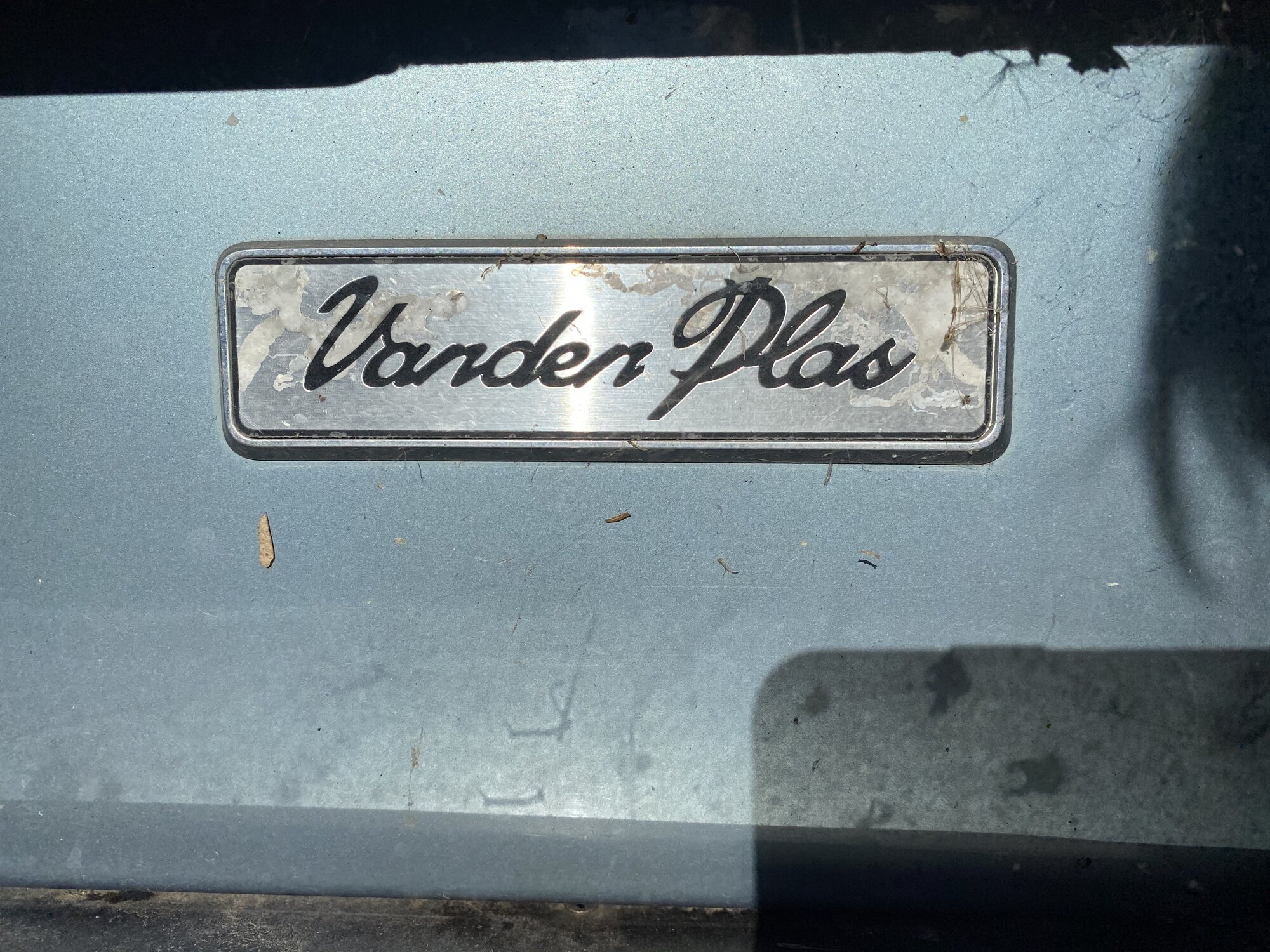 I hope you are able to fulfill them one day @micstrachan .
Click to expand...

BY Bob said:
Ok, here is the history of the creation of the legbar as best I have learned.

The breed started with the Gold Legbar which was made by crossing a Brown Leghorn and Barred Plymouth Rock.

By crossing the Gold Legbar with White Leghorn and Silver Cambar you wind up with a Silver Legbar.

What is a Cambar you ask? Well it is a Barred Plymouth Rock crossed with, imagine this, a Gold Campine!

Cream Legbars were made by crossing Gold Legbar with White Leghorn and cream-coloured Araucana chickens.

So the Cream Legbar is:
The White Legbar is a result of breeding Cream Legbars together. Occasionally true white offspring would result. It is because of a double recessive gene that produces the White color. They breed true because of it.

So essential the Legbar is a 50% leghorn chicken. Egg production is easy down to 180 to 200 per year vs the leghorn 250 to 300 per year. The standard Barred Rock lays about 200 per year as a reference.
Click to expand...

THANK YOU! I’m going to trust you on this and not write it down myself. I forgot or didn’t catch that the Auracana brought both the blue egg AND the cream. I knew about the orininal and adding back in white leghorn, but wasn’t sure on the rest. This is awesome.
Last edited: Sep 26, 2020

BY Bob said:
Male chicks have a spot on their heads. See the spot on Ned's head?

Hmm... don’t they all? This is the only pic of Bridge as a baby chick... her spot is more yellow, though. But once they start feathering in, doesn’t the double barring show? 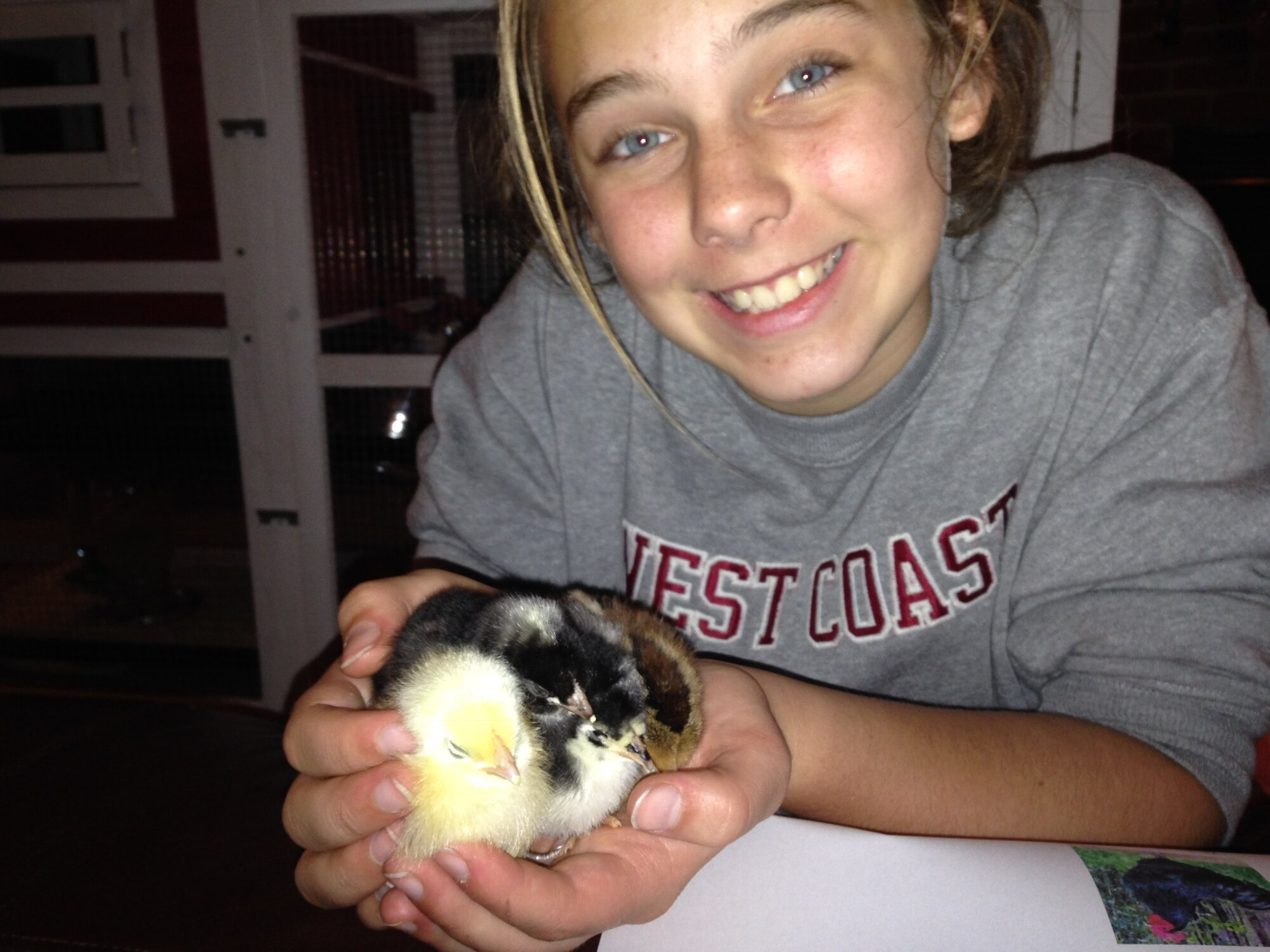 Shadrach said:
I've ranted on about breeders and hatcheries since I joined BYC. Most don't care. They just want this breed, or that breed and refuse to look at the reality their demands mean to the chicken.
There are thread and threads here about having "fun" with hatchalongs and breeding projects.
If having fun is helping to wipe four fifths of a creatures life span away then I want no part in it.
Sure, It's difficult for the USA and Australia to get a variety of chicken breeds, but that isn't just because chickens are not indigenous creatures, it's partly because of the great expense in importing any livestock due to the various health regulations etc. So, the chickens you do get in the USA and Australia are very likely to come from a very small genetic pool. I don't mean a few; I mean hundreds, maybe thousands of chicks from one genetic line.
Things are much easier in Europe and other parts of the world because one is allowed to import. There are limits. In the UK it was five birds.
Here some people I know have traveled across continents to get a particular breed.
There are as mentioned above, reputable breed association breeders but you have to search for them and then vet them. Most people don't want to do that. They want to go down to their local farm store and pick chicks out of a bucket.

So I’ve been thinking more about this and hate the fact that I play a huge role in this awful cycle by buying hatchery birds. But right now I enjoy them too much not to. I’m really torn.

RoyalChick said:
And standard for Rhode Island Red is 260. Would prefer it be less, but at least I headed in the right direction!
Click to expand...

Mmanist said:
I love your car! I recently met an old man at the gas station the other day. He was in a 88 s10, set up for drag racing but street legal. It sounded ridiculously cammed out! We got to talking, said he is getting to old to handle it down the track. Told him I'd run it for him anytime

he told me anytime I want to give her a go, he will be at the local drag strip on Saturday afternoons! To come give her hell! Lol

needless to say. I made a new friend

I want video of you in that truck! You have to do it!

TheOddOneOut said:
Get those Frost Legbars!
Click to expand...

RoyalChick said:
I have a mental image of her getting off the plane wearing a garment with dozens of pockets and a little chick face peaking out from each one.
Anything to declare?!
Click to expand...

Haha! That makes for a great visual!

BY Bob said:
It is so tempting. So tempting.
Click to expand... 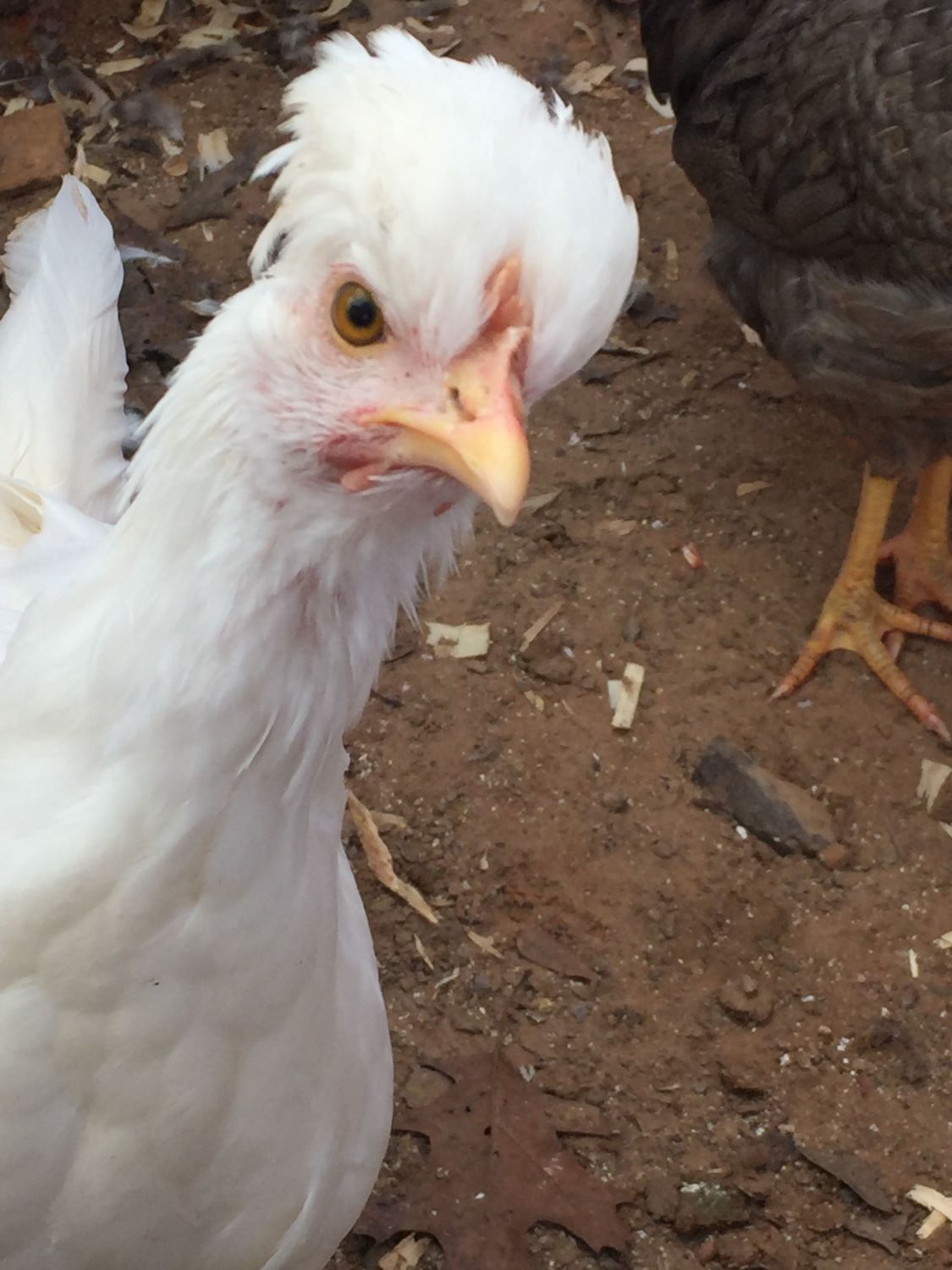 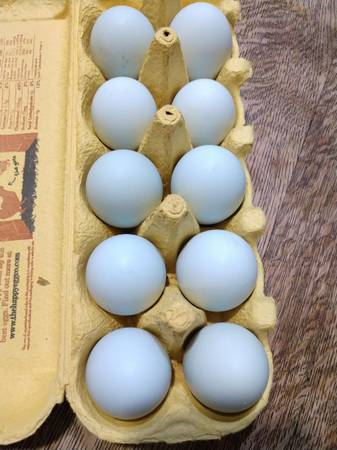