Aurora is still limping, standing on one leg. If they are eating and Hattie comes by, Aurora quickly skidders away.

She is back to terrorizing those under her. It started with Sansa at feeding time. She aggressively kept her from food. Then at roosting time she would not let Sansa in the house. She ran Sydney out of the coop 4 times until I went out.

I am back to frustrated. What am I going to do! I have no idea right now.

Kris5902 said:
Hopefully this will all settle down once the molting is over, I don’t know what else to say. I don’t think you can increase your flock size much more, or that available roosting space is a pressure. A rooster addition wouldn’t even be a guaranteed fix... she is just right out of sorts.
Click to expand...

I think that Aurora needs counseling.

First of her name, mother of chickens.

Aussie-Chookmum said:
As long as I get it eventually that's the main thing.

Exactly. How? What do you say? I would need to build a little couch too!

Enjoy as you shop online this Black Friday. 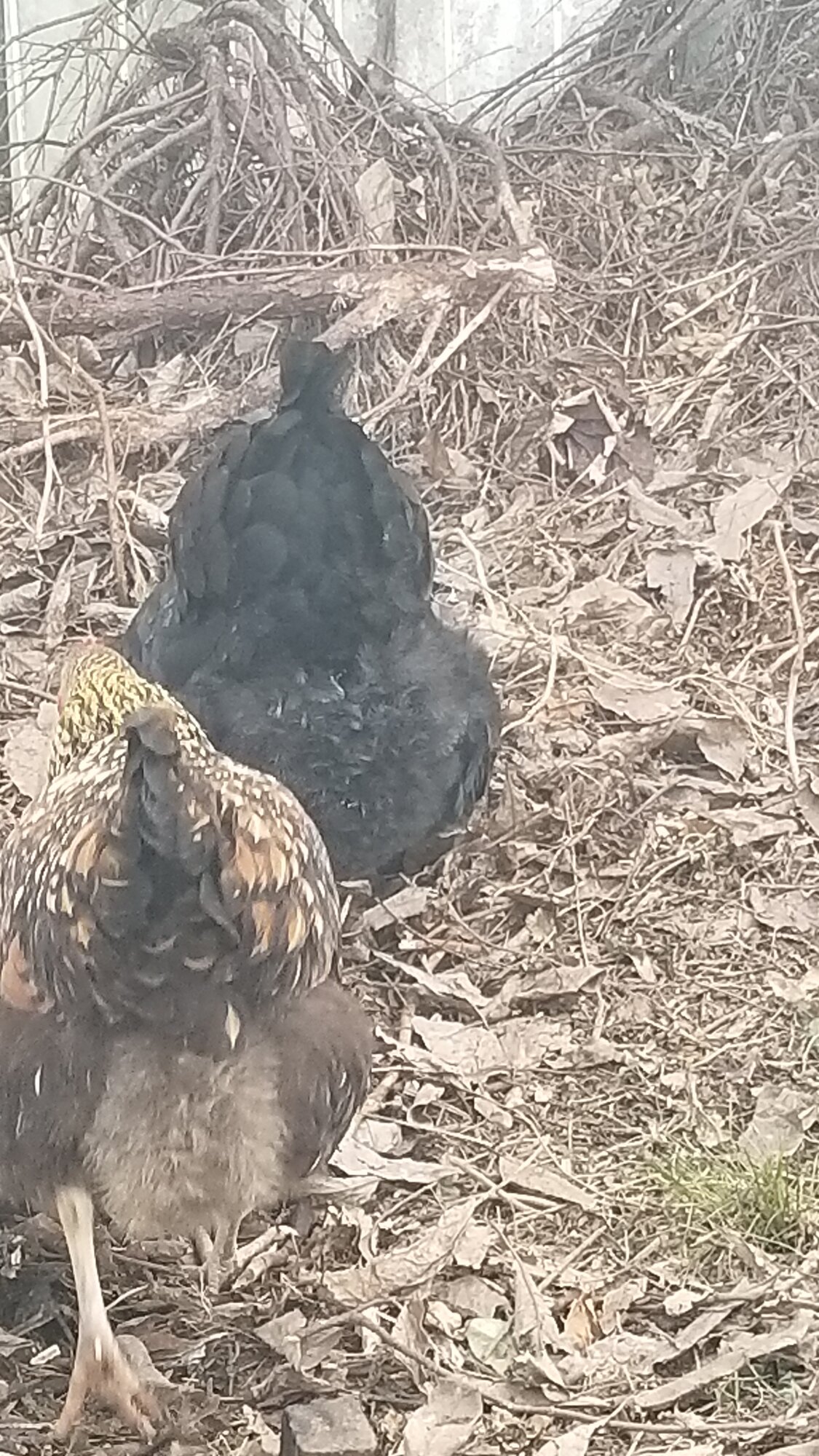 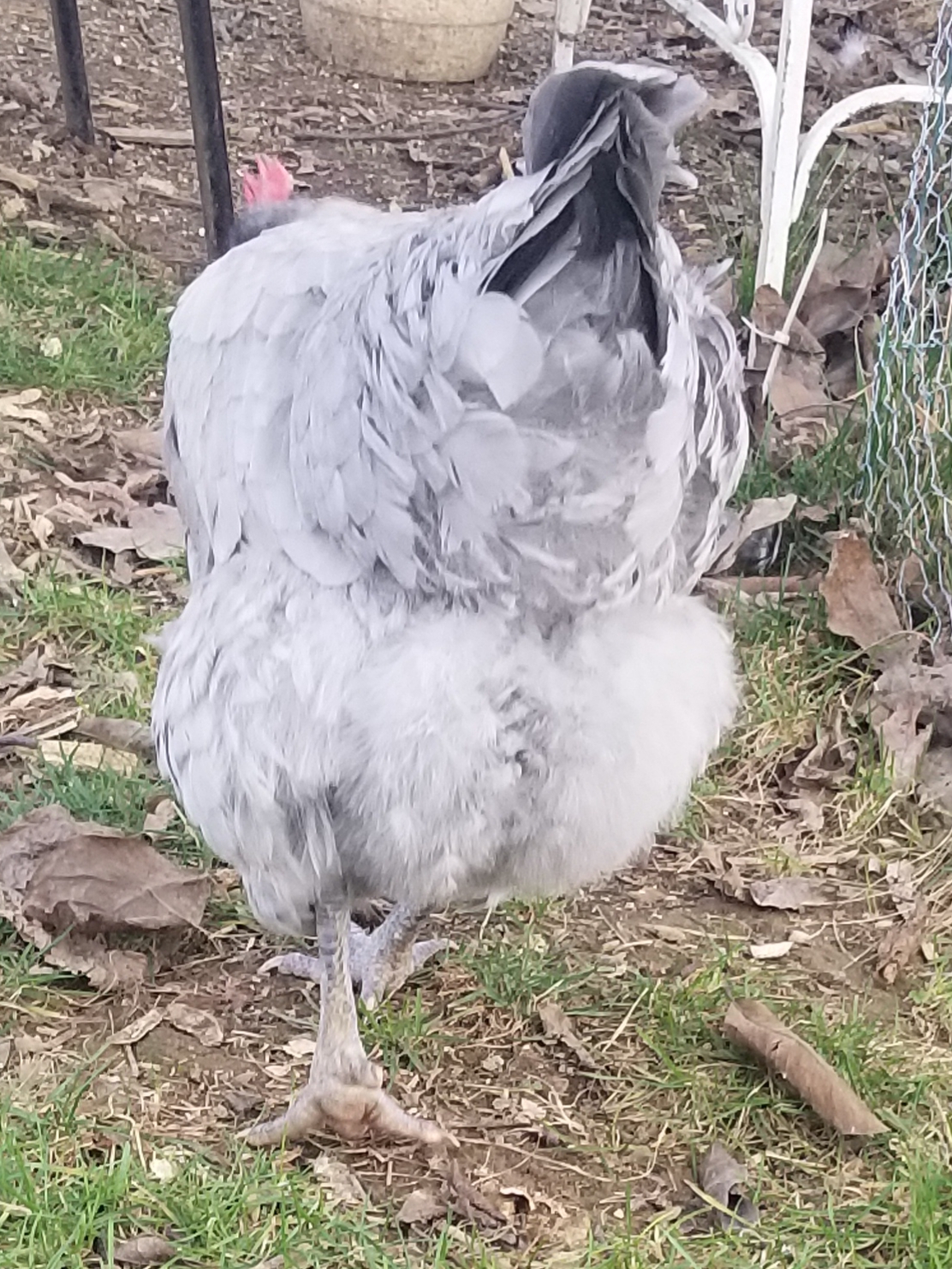 I think Lilly already did that!

I about died laughing at this video I was tagged in on Facebook! Watch it all the way through, it's worth it!!

Kris5902 said:
Well, count me in on the book club! I really, really, tried to be good... and although I agree with you @Shadrach on the superiority of a Hardcover... I just couldn’t accept the price jump here! Kindle $15, Paperback $25. Hardcover $78! (It didn’t even say if it was a signed first edition or something???) basically all my livestock and pasture/grazing/gardening books are paperbacks though, so I suppose it’s not the end of the world.
Click to expand...

Wow, I would get paperback faced with that difference, no question! There is no shame in saving money, ever...

I went for it because I thought of my cookbooks and some gardening books, and the paperbacks have really taken a beating over the years. I can now afford the difference, and I am hoping this book will be a similar reference. 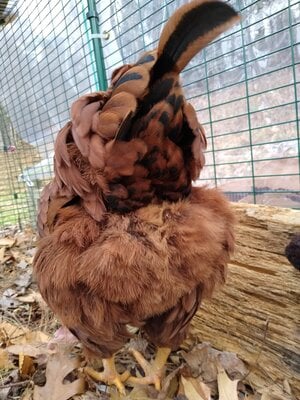 I had a scare last week about identifying the Buckeyes individually. I noticed one pullet closing only one eye, and examined her and saw nothing out of the ordinary, so thought it might be dust or something that will clear up, and decided to keep an eye on her.

The next thought was, who is it? I can usually tell Butters from Hazel, but often not, when they are all just lying together or perching together. Like Butters has a lighter colored fluffy butt, and is a kind of lead hen, and likes certain places to forage. It might be Popcorn that hangs with her, as they used to hang when they were identifiable chicks...Hazel is a bit darker, but really it is when she vocalizes I know her, she sounds like a viola, and when she eats like a sewing machine, that I can tell it's her. So might it be Peanut who is her partner in crime, but that's only based on Popcorn's past association with Butters.

Who was it with her eye? Not either Butters or Hazel I think. But Peanut or Popcorn? Which? Is it Peanut who prefers staying in the run, and generally is shyer/lowest in the pecking order about getting in the bunch to eat some treats? It might be she who always is first to make "time to go to roost now" sounds and go towards the coop? But by then the light is getting low and I really can't tell them apart by looking.

So for the next two days I looked carefully at everybody's eyes.

Made me feel worried about needing to track an individual's health history, and care for them if they are acting "off" and being able to watch them from more distance and know who is who, without seeing the behaviours I know them by.

I read about leg bands, got some snap on ones, but I'm not sure I can put them on one-handed, so will need DH's help. I am worried about not getting a zip tie's sharp cut end filed enough to make it safe. I read the round spiral leg bands ends can start poking the leg. The flat curled ones have sharp corners. So thus the snap-on ones?

Is there a better way? Am I over-thinking this? With more time will I know these four better?